Hamburg will become Germany's first city to impose a ban on diesel cars.

The ban will be introduced on May 31 but only along two major roads in the city center. A number of signs have been erected to warn drivers of the ban and suggest alternative routes.

The ban is in response to growing concerns of pollution in German cities following the whole emissions cheating saga. A number of German cities have been shown to frequently exceed air pollution limits set by the European Union, and in February the country's top court ruled that cities were free to introduce their own bans.

At the time, Chancellor Angela Merkel weighed in to stress that the bans were localized and did not affect the majority of car owners. About a third of the vehicles on German roads are diesels, and another city considering similar bans to those in Hamburg is Stuttgart, home to Mercedes-Benz and Porsche. 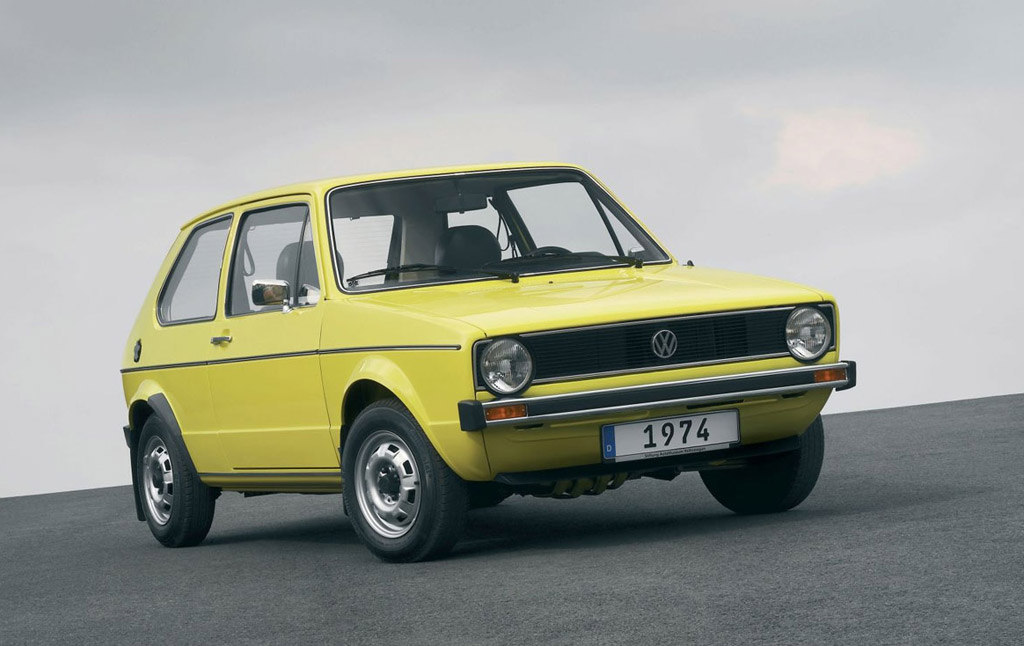 Not everyone is onboard with the diesel ban, and it's not just car owners. Environmentalists have said the ban doesn't go far enough because the alternative routes will make journeys longer for drivers and thus cause more emissions. They also point out that air quality in many other areas of Hamburg often breach air quality limits.

City officials are also looking at other measures to improve air quality, such as encouraging more cycling, introducing electric buses and installing hundreds of charging points for electric cars.

With all the uncertainty surrounding diesel right now in Europe, it's no surprise that demand is falling. Last year approximately 44 percent of cars sold in Western Europe were diesel, down from a high of 56 percent in 2011.

While Germany works on banning older diesel cars, other European countries are taking things further. The United Kingdom, France, the Netherlands, and Norway all have proposed plans to ban vehicles powered by internal-combustion engines by 2040 at the latest.