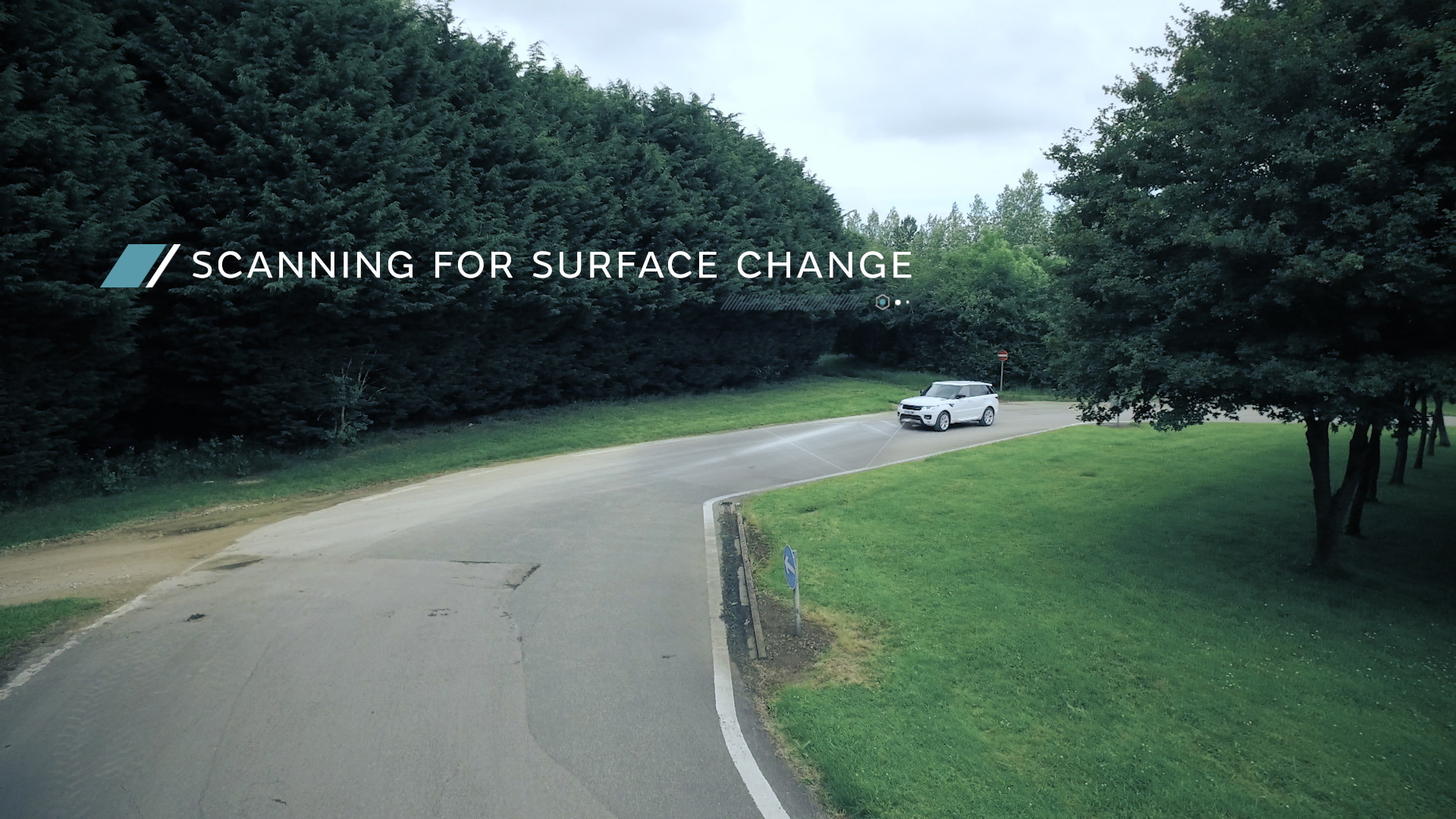 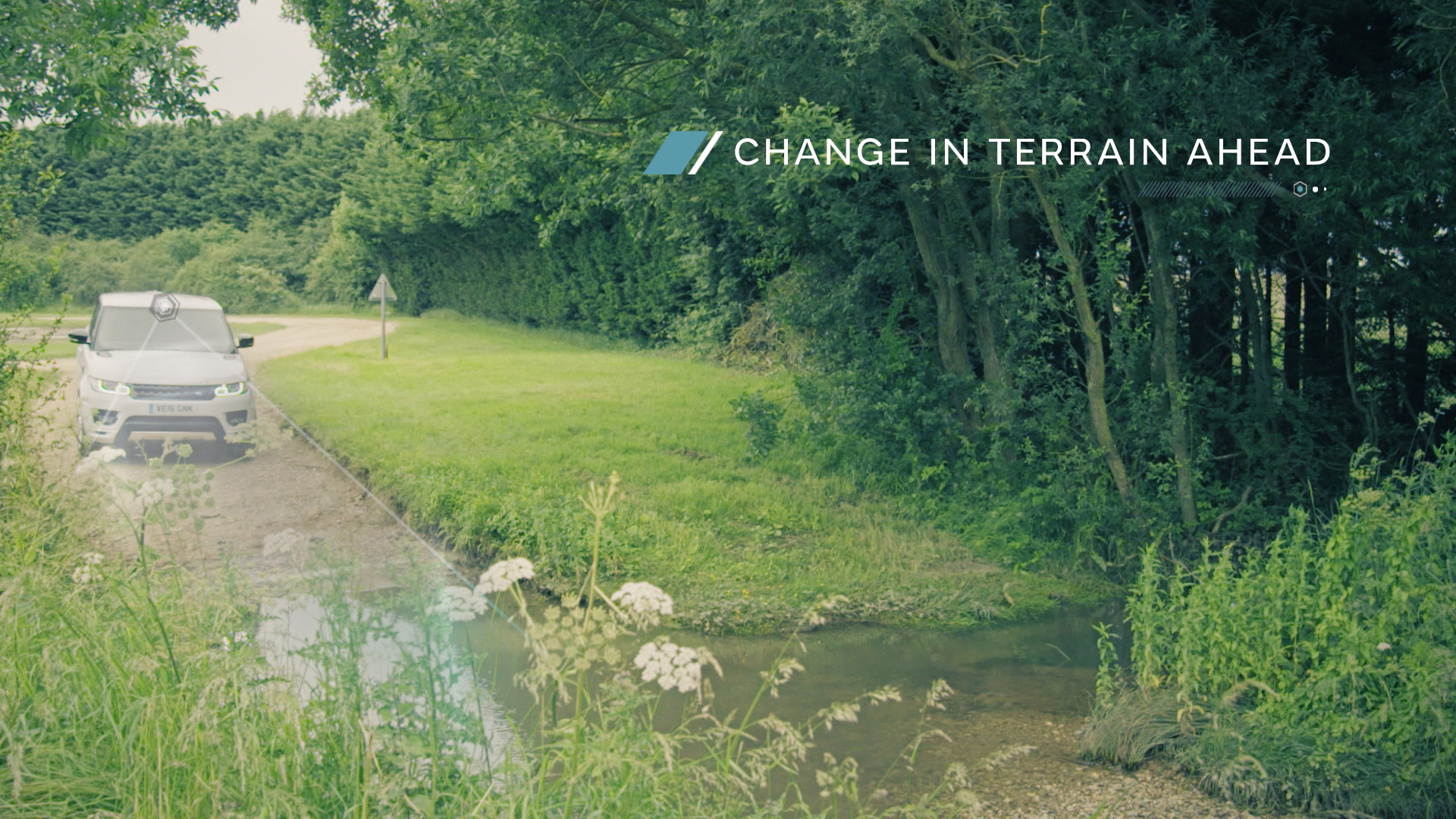 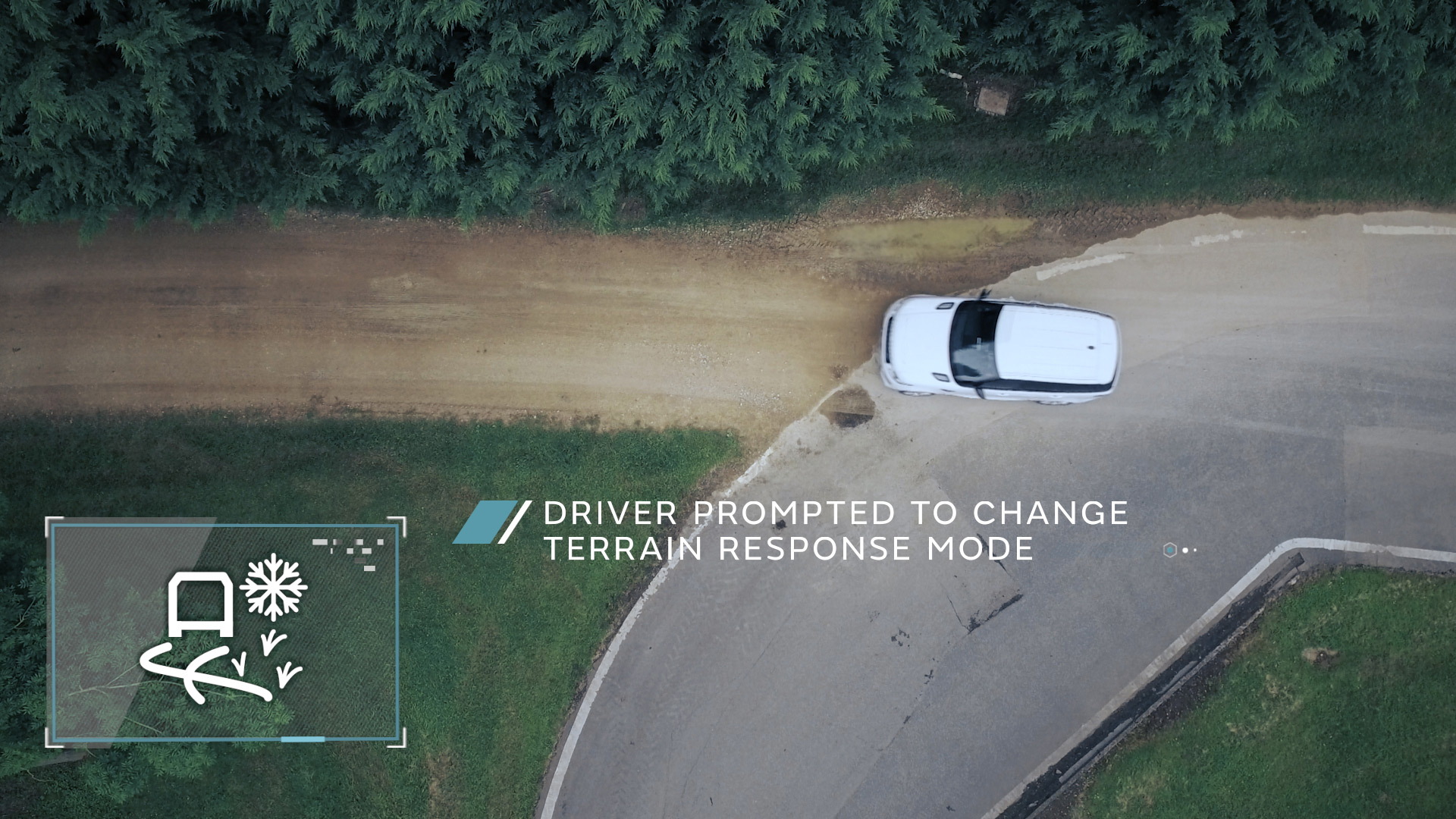 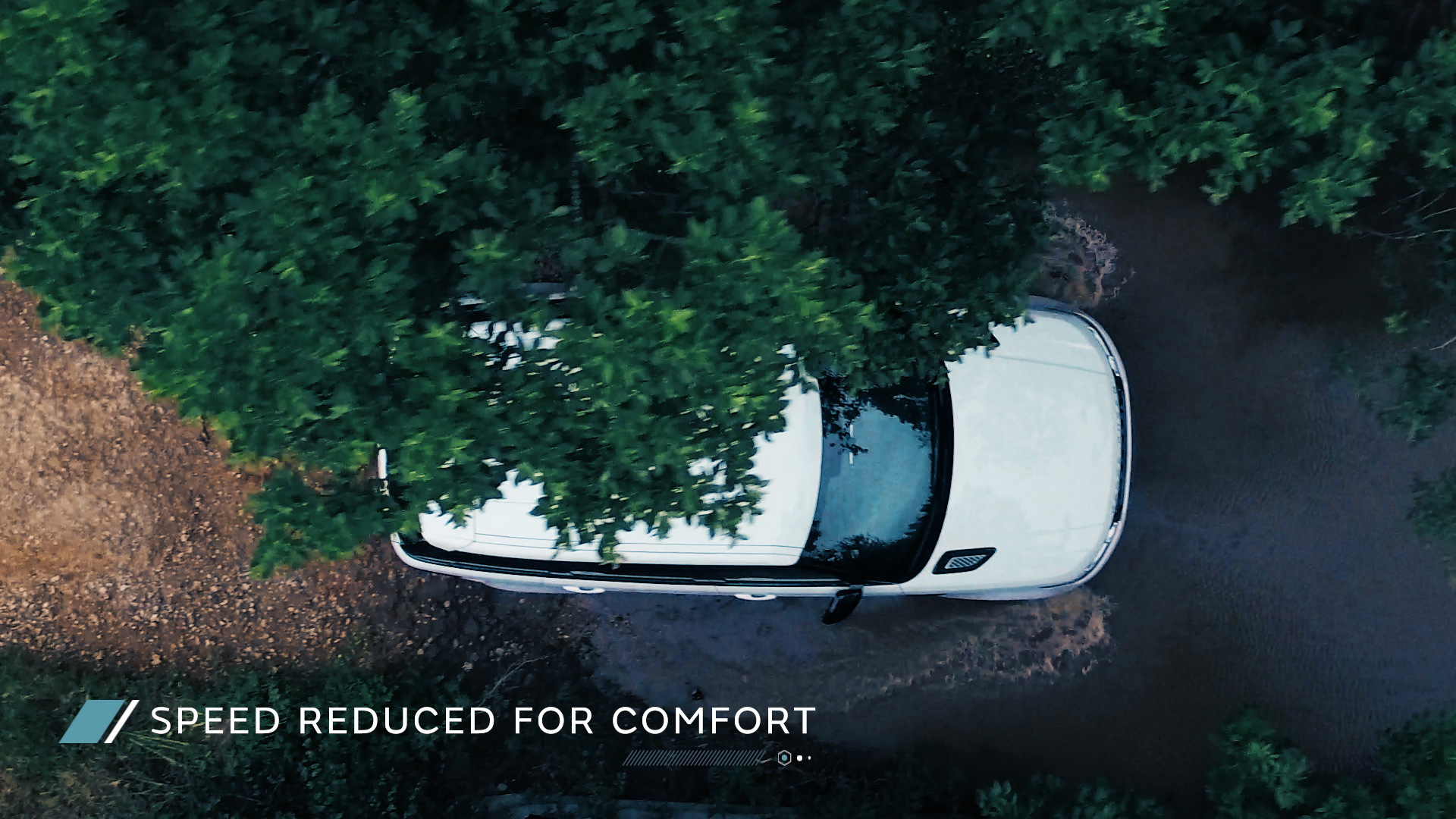 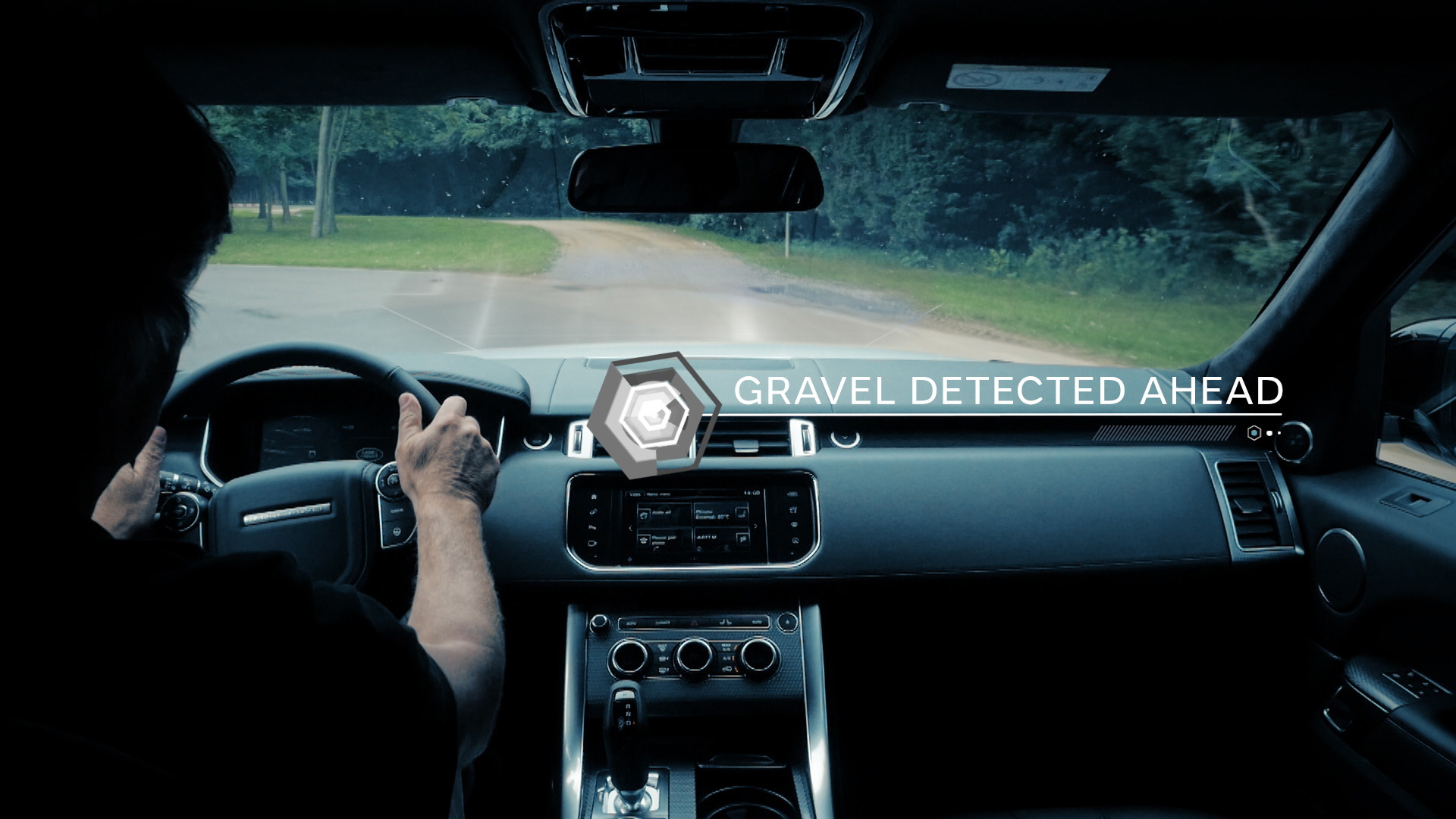 Jaguar Land Rover is in the process of developing self-driving technology that can handle any type of terrain or weather a vehicle may encounter.

The automaker that builds some of the most capable vehicles off-road is working on a system that can identity various surface conditions, adjust vehicle settings to suit and then proceed without any driver involvement. Jaguar Land Rover first announced the system two years ago.

“We don’t want to limit future highly automated and fully autonomous technologies to tarmac,” R&D boss Tony Harper said at the time. “When the driver turns off the road, we want this support and assistance to continue.”

On Wednesday, the automaker provided more details on the technology and announced it is working with various partners including the University of Birmingham in a group known as CORTEX.

So how does it work? Various sensors including camera, ultrasonic, radar and lidar units are used to constantly scan a vehicle’s surroundings, in some cases up to 16 feet ahead. The sensors are advanced enough to determine surface characteristics down to the width of a tire, in any weather condition. We're talking dirt, rain, ice, snow and fog.

Collected data is then analyzed by artificial intelligence, which can predict the potential impact of the surrounding environment on the vehicle’s path and automatically adjust speed, steering and suspension to suit. The sensors also measure the area above and to the sides of the vehicle so can warn if there is insufficient clearance ahead, a feature which could prove ideal for saving you from those car park scrapes. The developments are important as they could also help on-road self-driving cars which are currently limited by severe weather conditions such as heavy snow.

Jaguar Land Rover has also come up with a “platoon” type technology where a convoy of vehicles heading off-road can communicate with one another, which is especially useful if a vehicle ahead encounters a ditch or slippery boulder, is out of sight around a bend, or perhaps on the other side of an off-road obstacle.

There’s no word on when the technology might be available. However, Jaguar Land Rover is keen to stress that it isn’t meant to take the fun out of off-roading, as the driver can still take full control should he or she desire. It’s simply there to aid progress and help save you for any unforeseen circumstance, or if you’re simply over your head.

“It’s important that we develop our self-driving vehicles with the same capability and performance customers expect from all Jaguars and Land Rovers,” Chris Holmes, who heads the automaker's self-driving car development, said in a statement. “Self-driving is an inevitability for the automotive industry and ensuring that our autonomous offering is the most enjoyable, capable and safe is what drives us to explore the boundaries of innovation.”

Jaguar Land Rover in late 2017 started testing its self-driving cars on public roads in the United Kingdom. The automaker is developing both partially and fully self-driving systems and has a long-term goal to make self-driving cars viable in the widest range situations, thus the off-road aspect. The automaker also in March entered a deal to supply Waymo with up to 20,000 Jaguar I-Pace electric SUVs over the coming years for Waymo's expanding self-driving fleet.