The Formula 1 World Championship heads into the European leg of the calendar, starting this weekend with round five, the Spanish Grand Prix, which once again takes place at the Circuit de Catalunya just outside of Barcelona.

The 4.6-mile track is one teams and drivers know well, as it's been on the calendar since 1991 and is where the official winter tests take place. There are several good overtaking opportunities for drivers, and tire strategy always proves vital.

This year, teams have the added difficulty of a new track surface to deal with. It has altered the normally rough conditions, giving the surface more grip but with reduced tire wear and degradation. Pirelli has nominated its medium, soft and supersoft compounds for the weekend.

The teams already have some knowledge of the new surface from the winter tests, but the cars have evolved considerably since then and the weather in Spain this time of year is much warmer. The weather forecast calls for peak temperatures of around 68 degrees throughout the weekend and possibility some rain early Sunday, the day of the race. 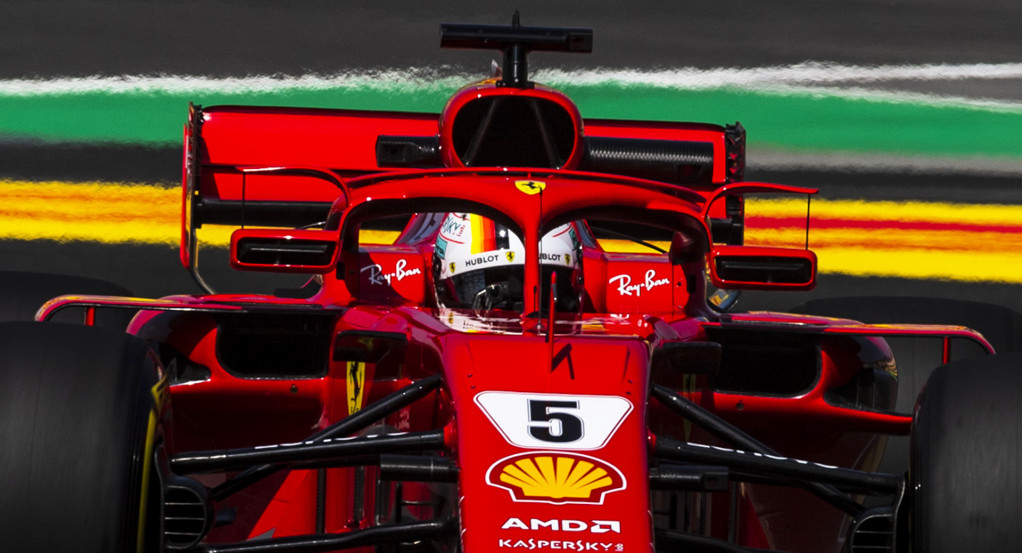 The Spanish race is also traditionally where teams introduce major mods to their cars, and this year is no different. Ferrari, which has been on fire so far this season, looks to have the most substantial mods, with the highlight being radical wing mirrors mounted to the Halo, as allowed by the regulations since the Chinese Grand Prix.

Ferrari's changes haven't helped the team much, at least during practice where Mercedes-AMG's Valtteri Bottas and Lewis Hamilton topped the time sheets early in the day. Ferrari's Sebastian Vettel was almost one second behind the pacesetters, while Red Bull Racing’s Daniel Ricciardo had some bad luck and bumped into a wall.

One of the major highlights of the session was Robert Kubica behind the wheel of a Williams. It was the first time the Williams reserve driver has participated in a grand prix since 2010, though unfortunately he ended up near the bottom of the pack.

Going into Saturday's qualifying session and Sunday's race, Hamilton leads the 2018 Drivers' Championship with 70 points while Vettel is a close second with 66 points. Fellow Ferrari driver Kimi Räikkönen is third with 48 points. In the Constructors' Championship, Ferrari leads with 114 points versus the 110 of Mercedes and 55 of Red Bull. Last year's winner in Spain was Hamilton.