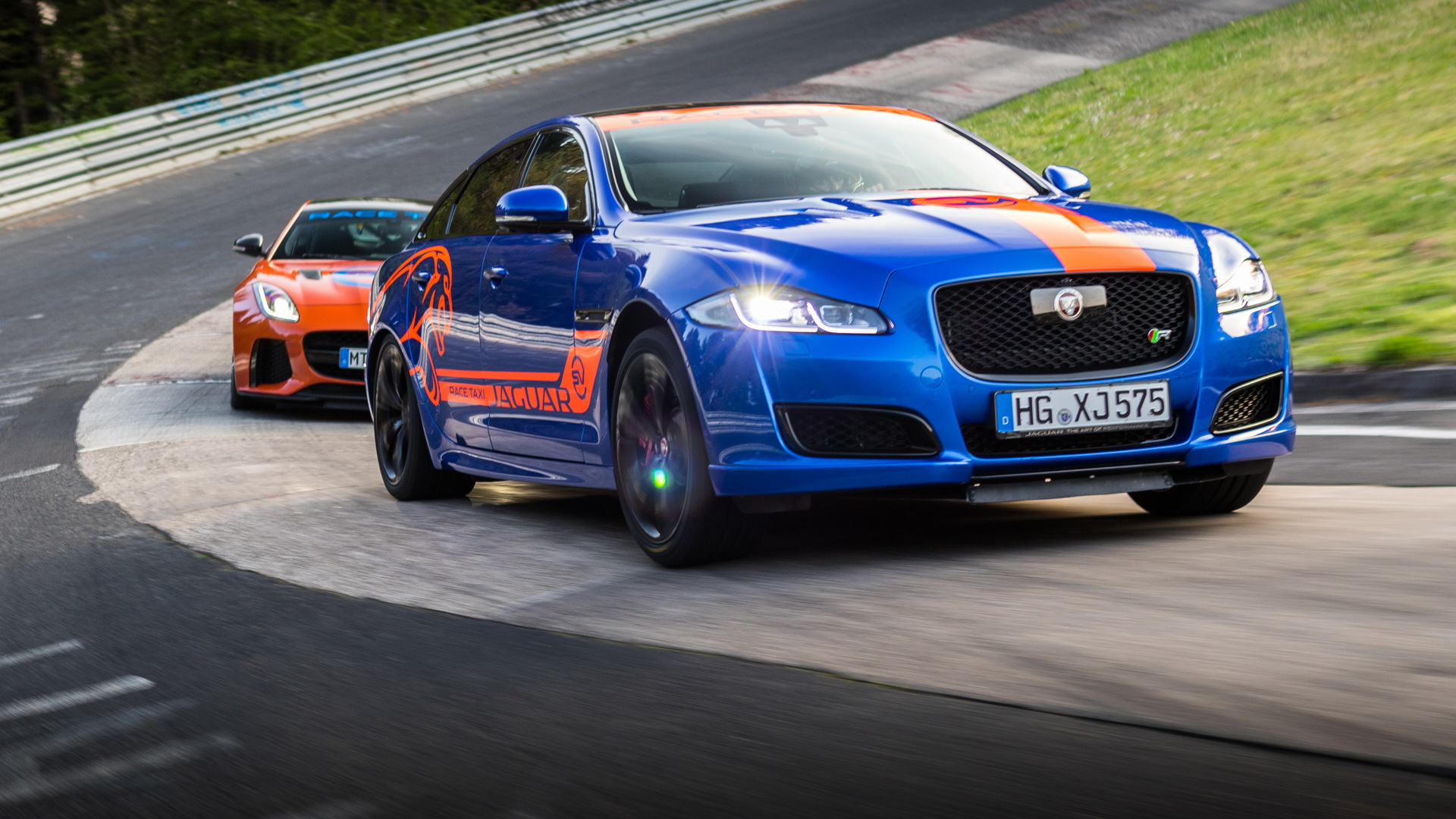 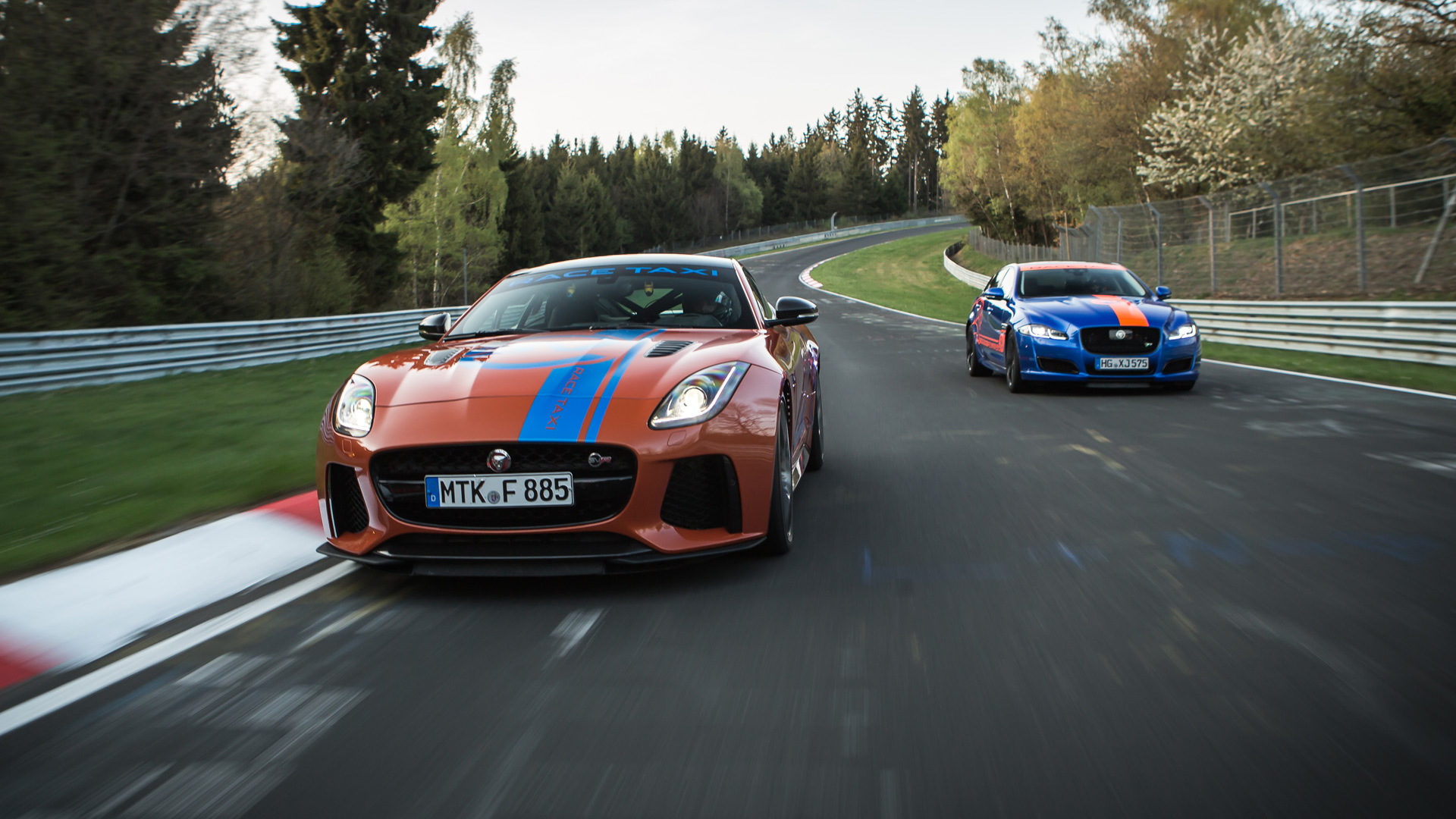 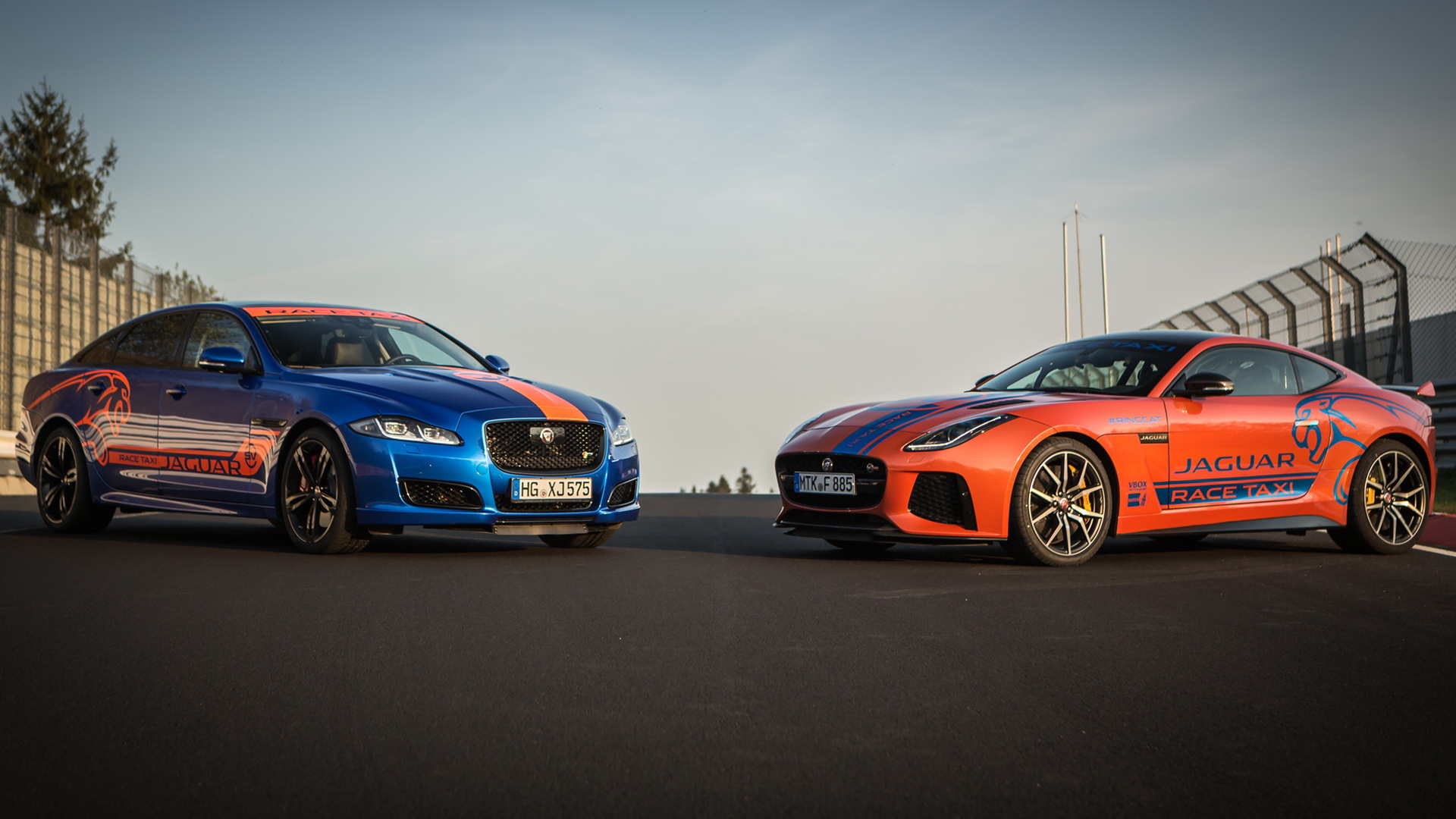 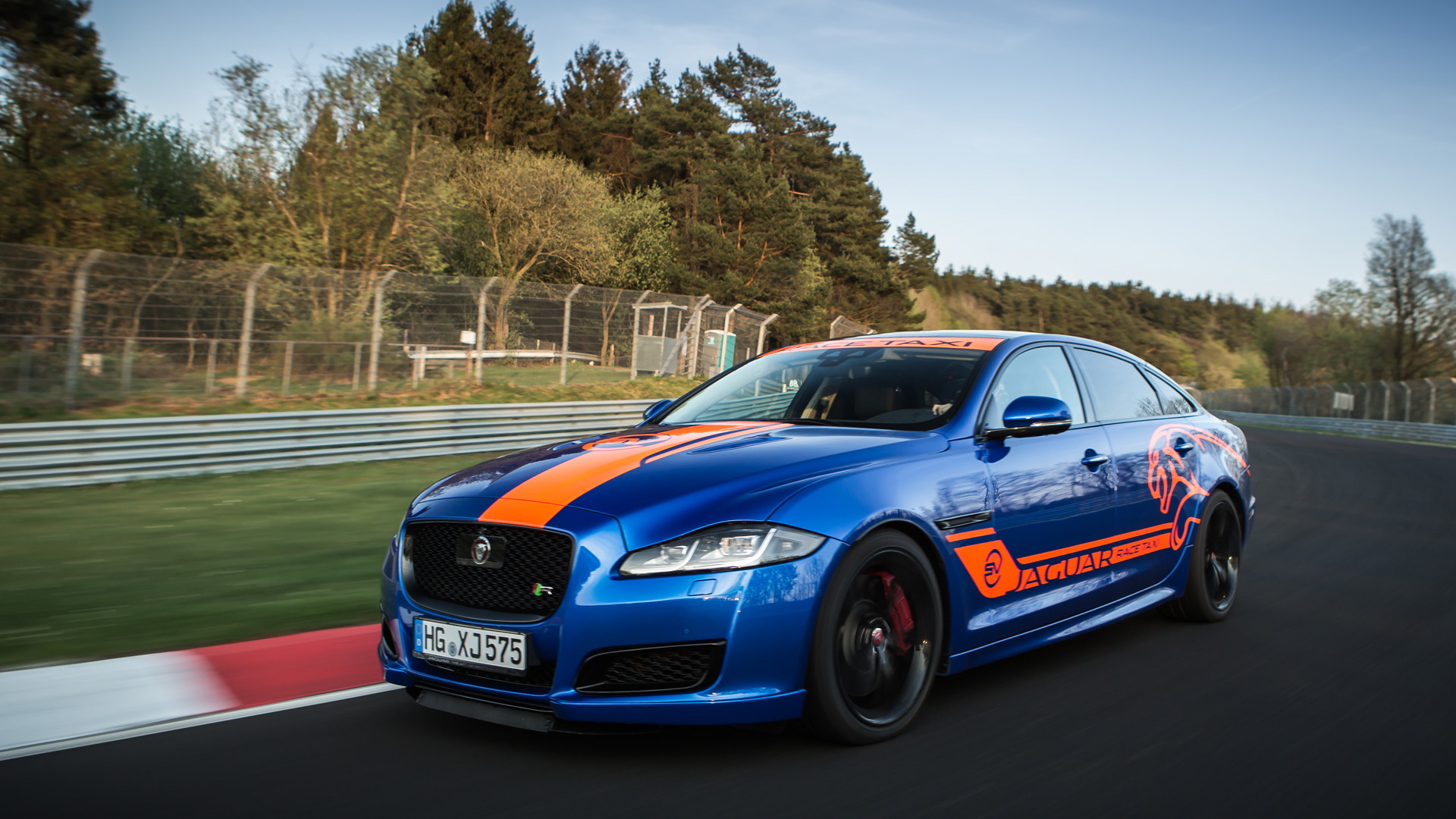 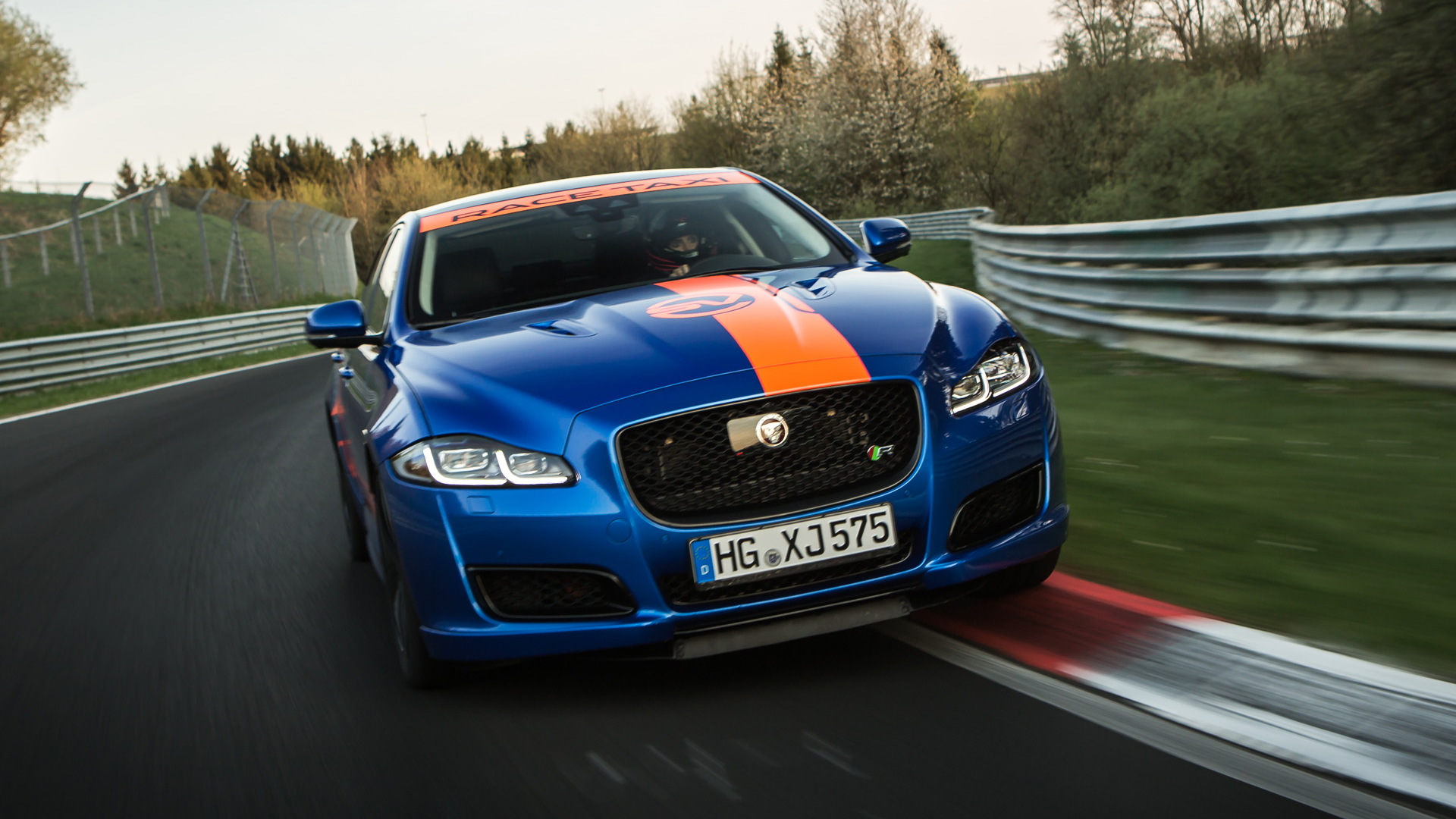 For $236, you can take a thrilling ride around the Nürburgring in the passenger seat of a high-performance Jaguar.

The British automaker has been offering the service, known as the Jaguar Race Taxi, since about 2012, initially with the XJ Supersport only and later with the F-Type SVR as well.

Now Jaguar has replaced the XJ Supersport with the even faster XJR575, a 575-horsepower super sedan capable of accelerating to 60 mph in 4.2 seconds and reaching a top speed of 186 mph.

The $236 price of admission may seem expensive, especially considering you only get a single lap, but there's a professional driver behind the wheel meaning the lap will be much faster than what you're ever likely to experience on your own. Some of the drivers are veterans of the 24 Hours of Nürburgring, so you know the laps are going to be very fast. Jaguar mentions cornering forces of up to 1.2 g.

And with the XJR575, the admission is for three people, so while it may be slower than the F-Type SVR, which hits 60 mph in 3.5 seconds and tops out at 200 mph, it offers more bang for the buck, since the F-Type SVR can only take a single passenger.

We should point out that the price of the admission also includes a video of the lap with data overlays such as lap time and position, speed, and lateral forces.