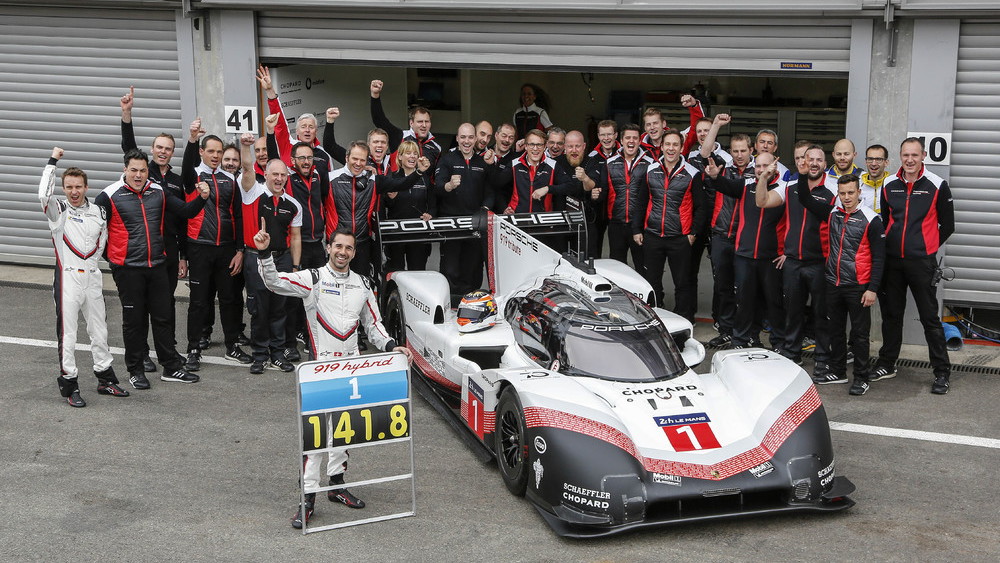 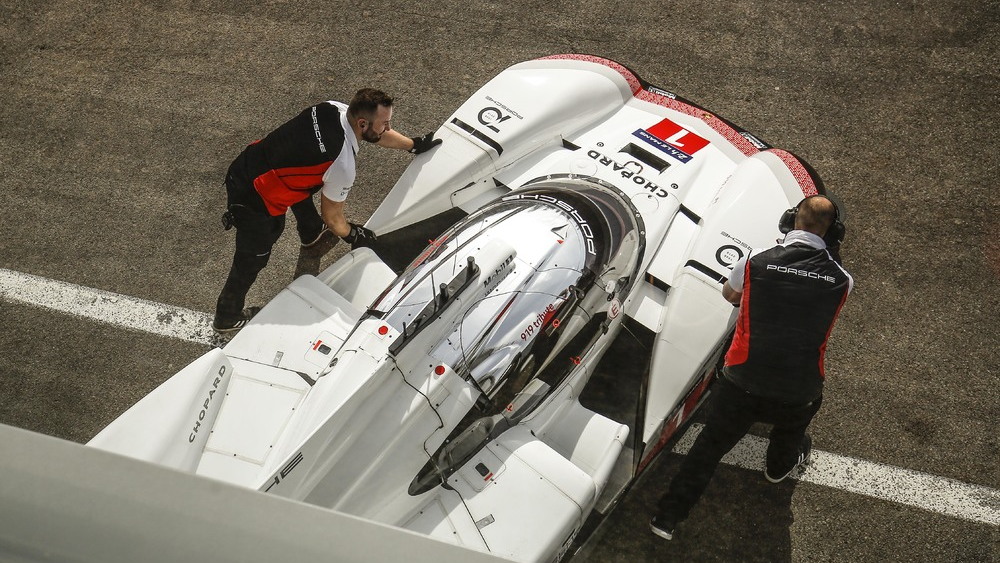 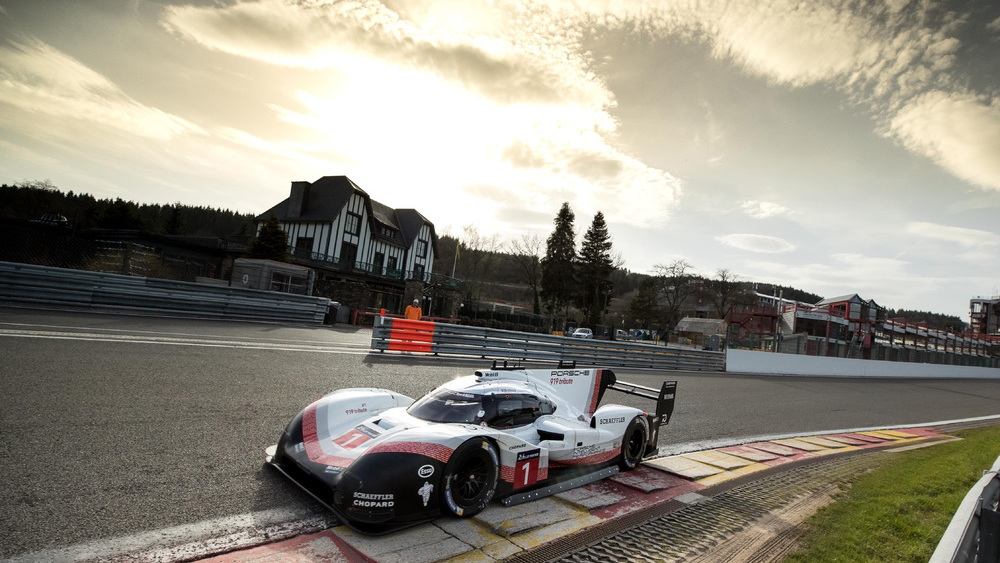 Porsche created a modern legend of motorsport when it built the 919 Hybrid. The automaker wanted to win at the highest level of motorsport, and it did just that with its hybrid-powered LMP1 masterpiece. After 33 races, the 919 Hybrid is credited with 17 wins, three constructors' championships, three drivers' championships, and three outright victories at the 24 Hours of Le Mans. The car has been retired, and it's going out with a flying lap of sorts. This good-bye journey will take it all the way around the globe.

The 919 tribute car is a revised spec on the version that dominated endurance racing the last few years. Since it doesn't have to compete in any series, Porsche has taken the chance to tweak the aerodynamics and power. The result is a car with a much larger rear wing, more aggressive side skirts, and the potential to destroy a whole bunch of lap records. The 2.0-liter V-4 uses two energy recovery systems, one brake and one exhaust, and it makes 720 horsepower, up from about 500 in racing trim.

In this spec, the car is called the Porsche 919 Hybrid Evo, and It's already being put to work. Porsche has announced that the car just set a new lap record around Spa in Belgium. Driven by Neel Jani, the 919 needed just 1:41.77 to lap the entire 4.352-mile circuit. The prior record of 1.42.553 was set in 2017. Lewis Hamilton achieved that time in a Mercedes W07 F1 race car as he secured pole position for the upcoming Formula 1 race.

"The 919 Evo is brutally impressive. It is definitely the fastest car I ever drove. The grip level is at a fully new dimension for me. I couldn’t imagine this amount beforehand," Jani said after the lap, noting that the speed at which things happen in the 919 Evo than in the race version. "Today’s lap was 12 seconds faster compared to our WEC pole position from last year!"

Porsche is calling this it's unchained racing car. "It was kind of an engineer’s dream come true for us. Having developed, improved and raced the car for four years, the guys had a very close relationship to it. We all knew, no matter how successful the 919 Hybrid was, it could never show its full abilities. Actually, even the Evo version doesn’t fully exploit the technical potential. This time we were not limited by regulations but resources. It is a very satisfying feeling that what we’ve done to the car was enough to crack the Formula 1 record,” noted chief race cngineer Stephen Mitas.

Next, the 919 Evo will do a "demo lap" on the Nordschleife before the start of the 24-Hours Nürburgring race on May 12. Drives are also scheduled at the Goodwood Festival of Speed, which is set for July 12-15, the Festival of Porsche in Brands Hatch on September 2, and the Porsche Rennsport Reunion at Laguna Seca in Monterey, California, which takes place September 26-29. The current lap record at Laguna Seca is 1:05.786, which was set by a Formula 1 Ferrari race car in 2012. It would be an amazing sight to see an up-specced LMP1 race car battle for a new fastest time as it rips through the corkscrew.

Regardless of what Porsche does or doesn't do with the 919 Evo, we're excited that motorsport fans are being given one final chance to see this icon before it's placed in a museum. When you set out on a quest to dominate your sport, and then you achieve that quest, you've earned the right to party around the globe for awhile before shuffling off into retirement.