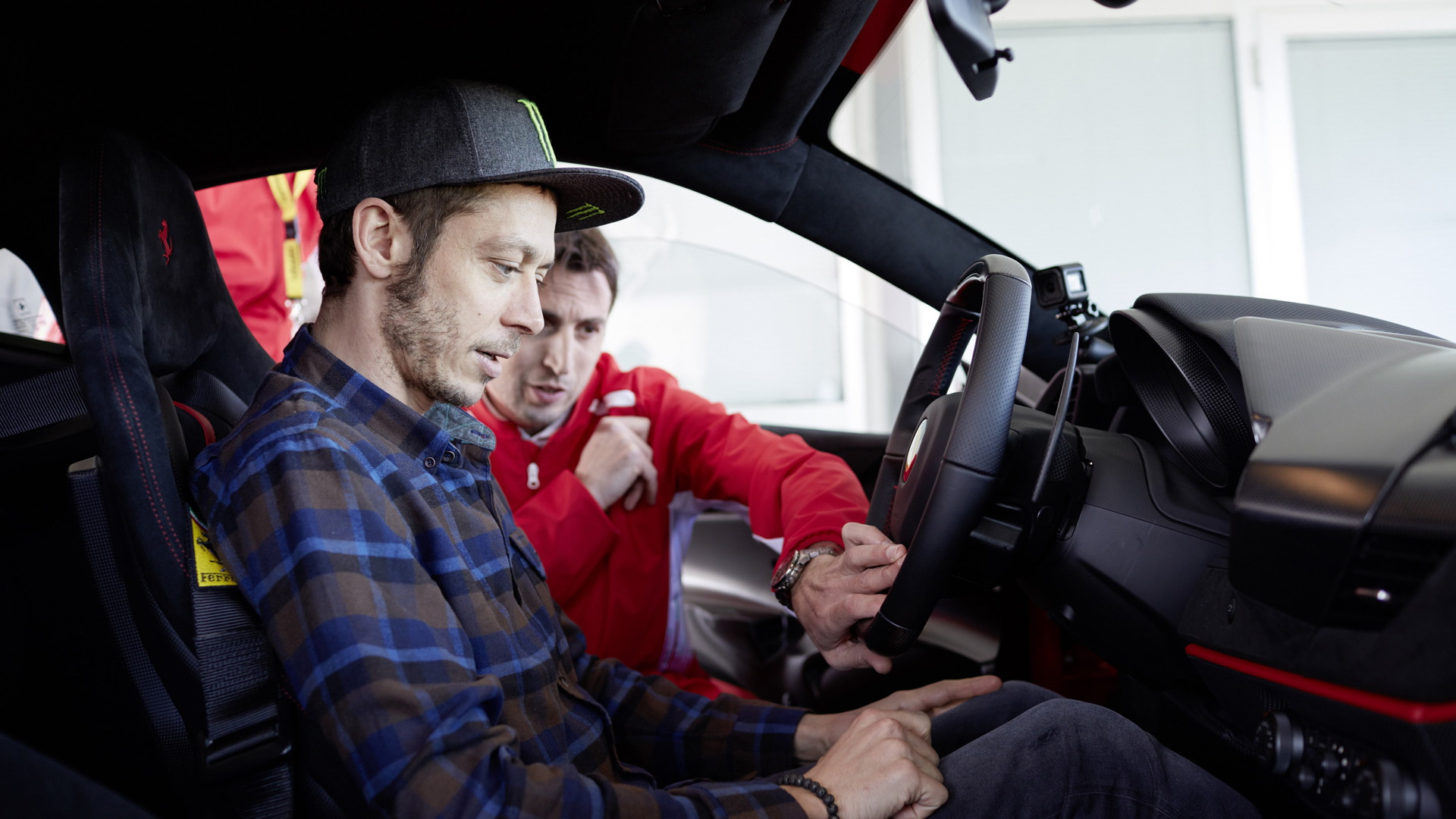 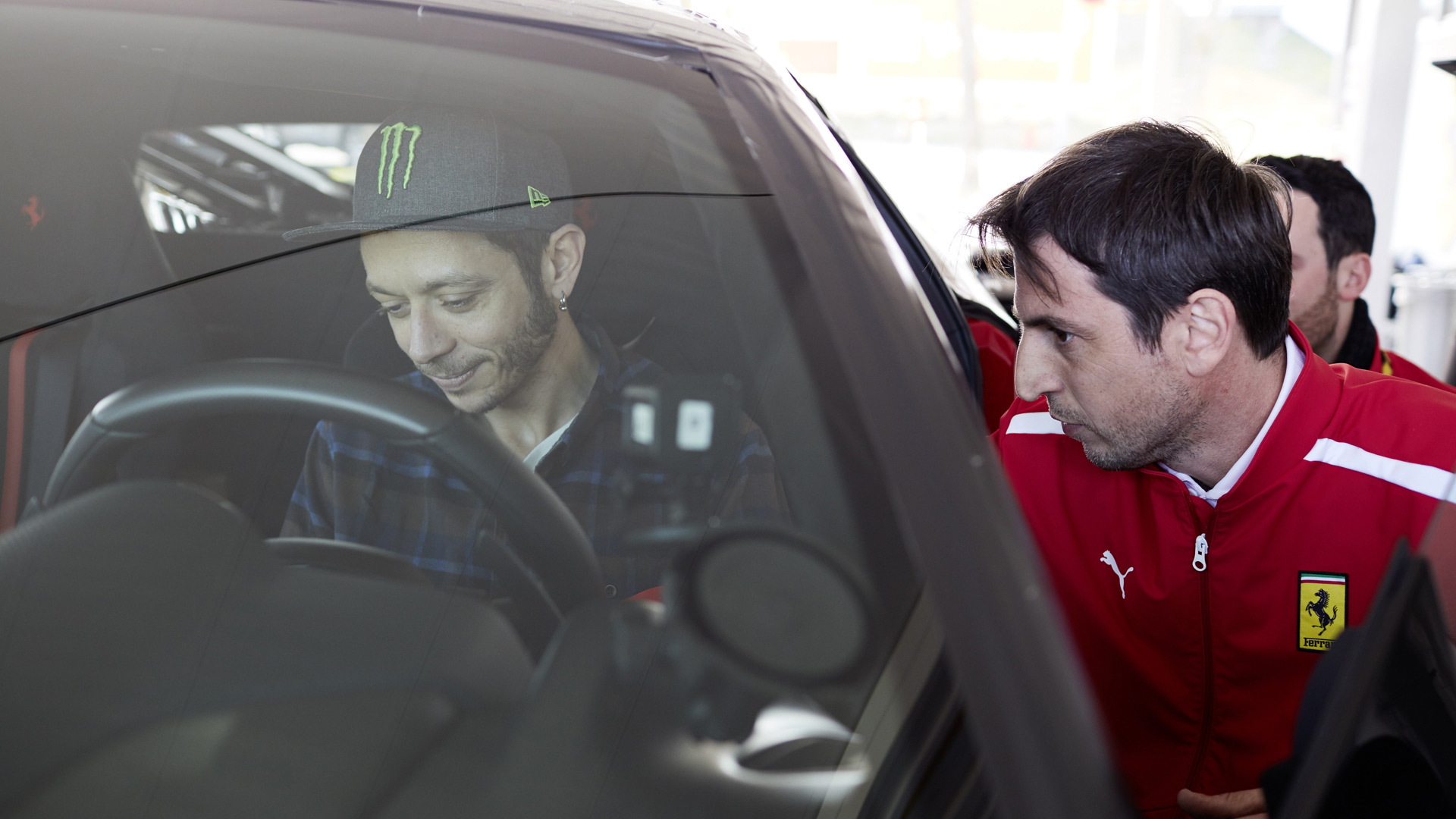 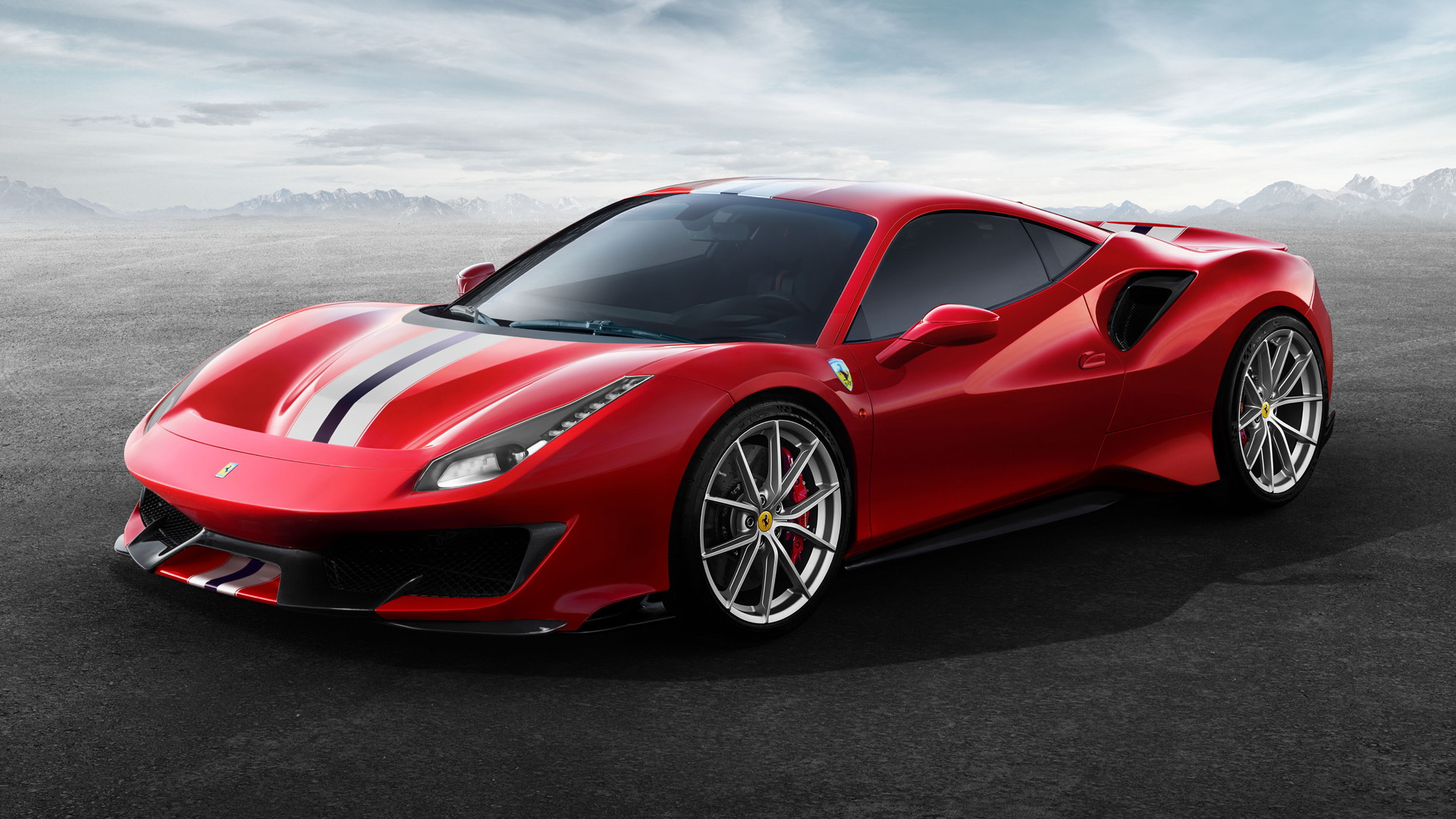 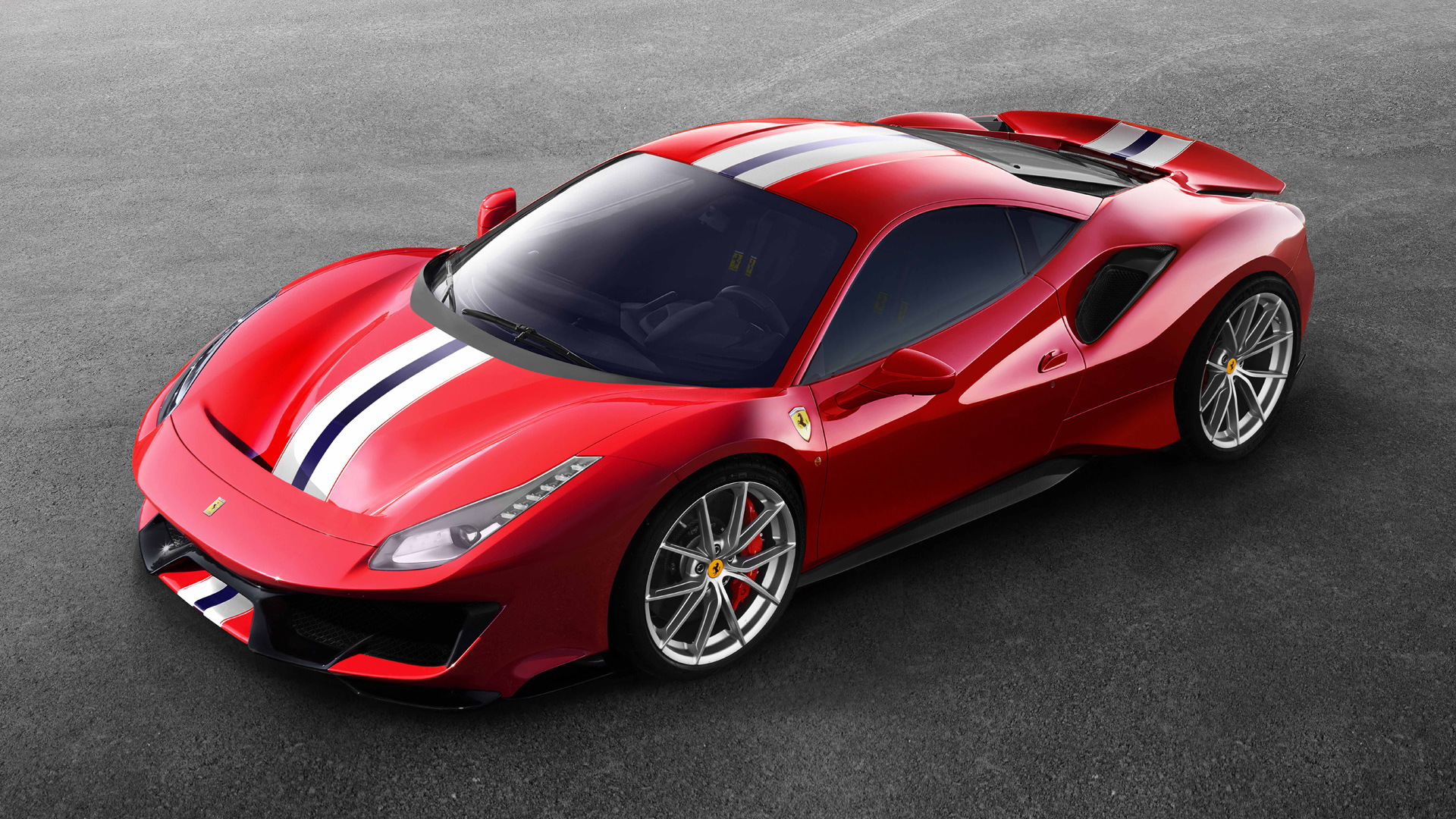 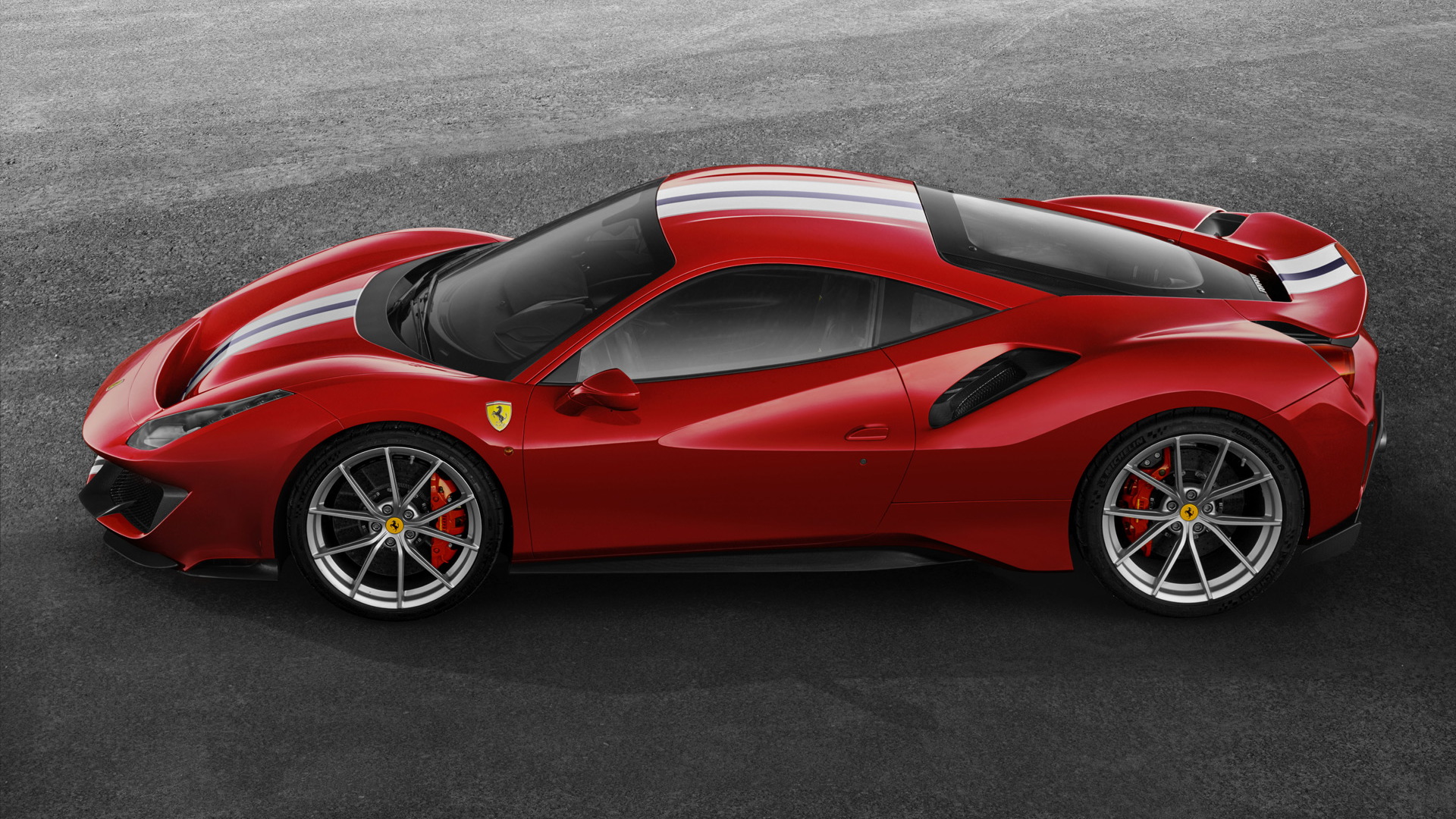 Multiple MotoGP champion Valentino Rossi took time out from his busy schedule to sample the latest and greatest from Ferrari, the 488 Pista, on Wednesday.

The test drive took place at Ferrari's Fiorano test track in Maranello, Italy, where Rossi was able to push the 710-horsepower machine to the limits.

Speaking of F1, Rossi has close ties with Ferrari and there have been plenty of rumors of a possible F1 seat. However, The Doctor himself, now 39, ruled out the chance of that happening as far back as 2009.

Still, it's clear he likes to hop behind the wheel of a Ferrari every now and then, whether it be a road or race car. Who wouldn't?