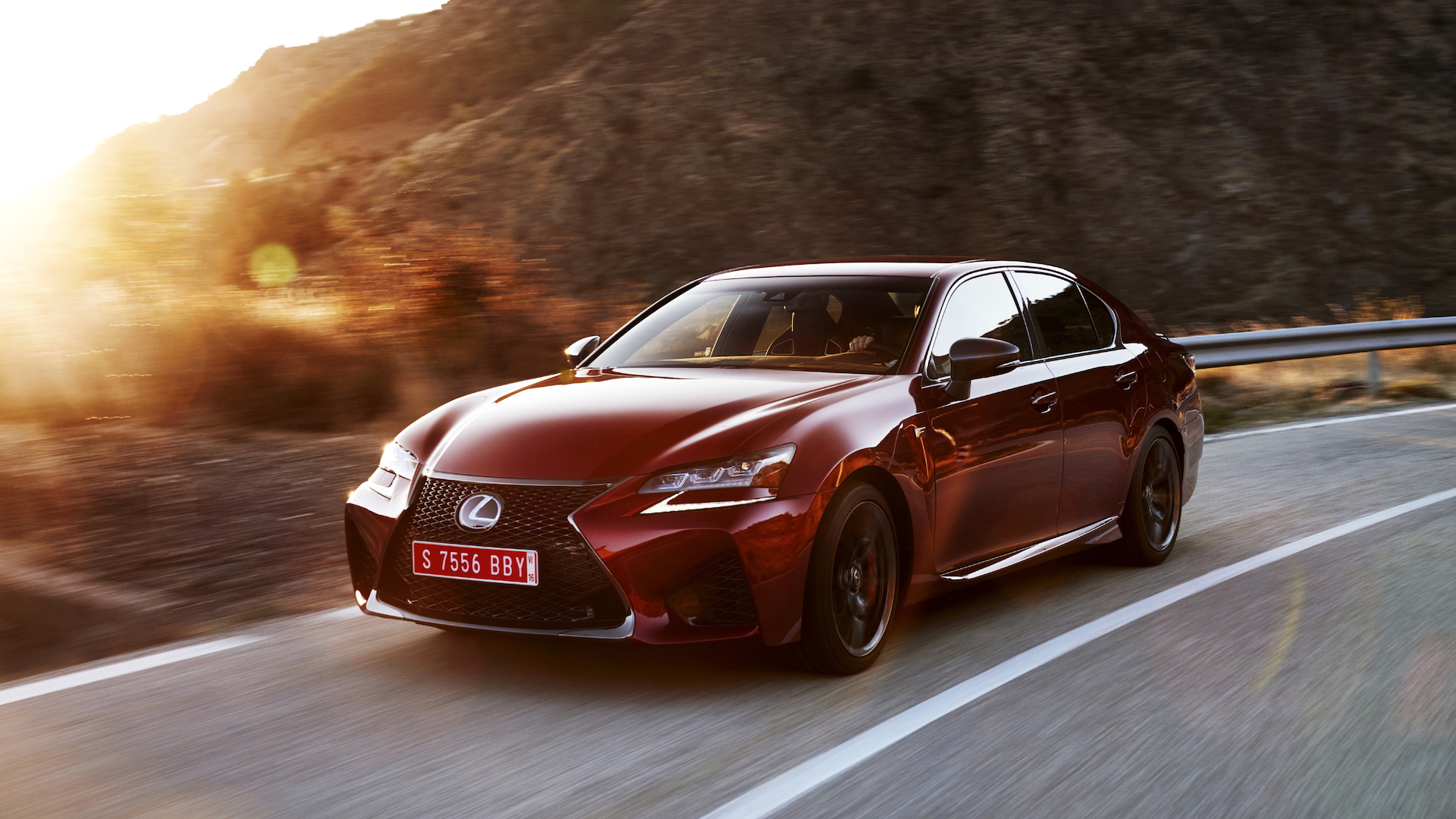 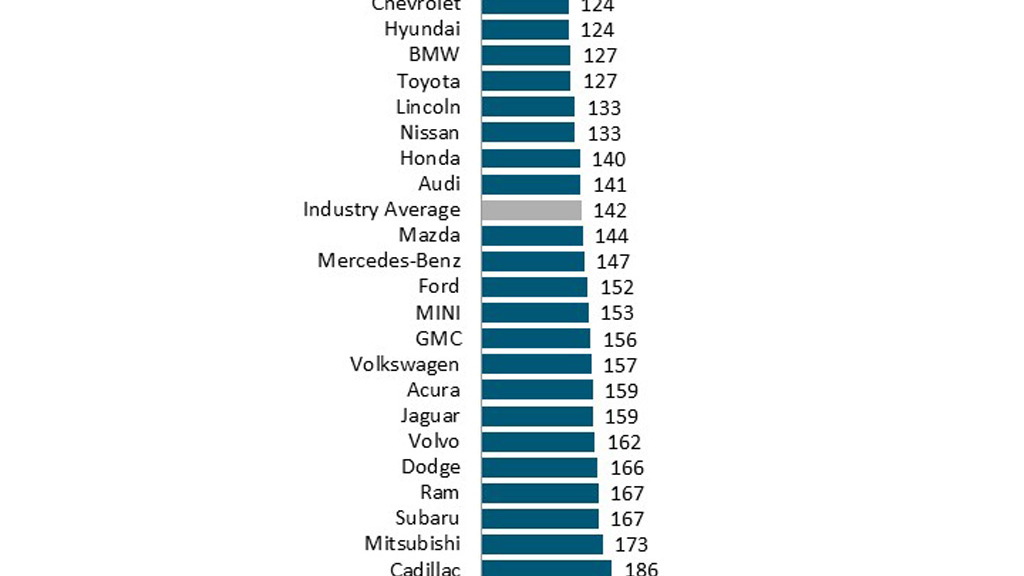 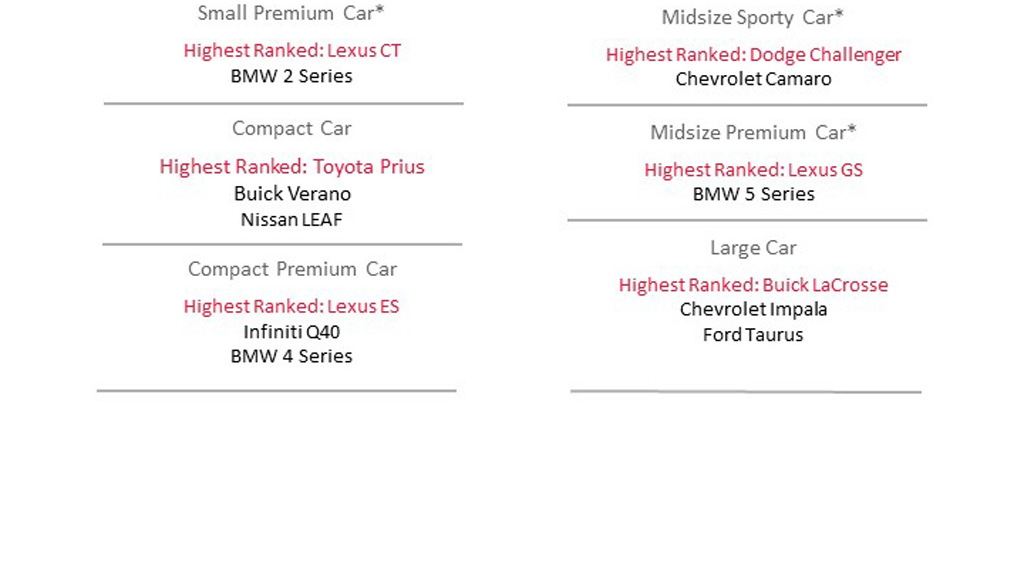 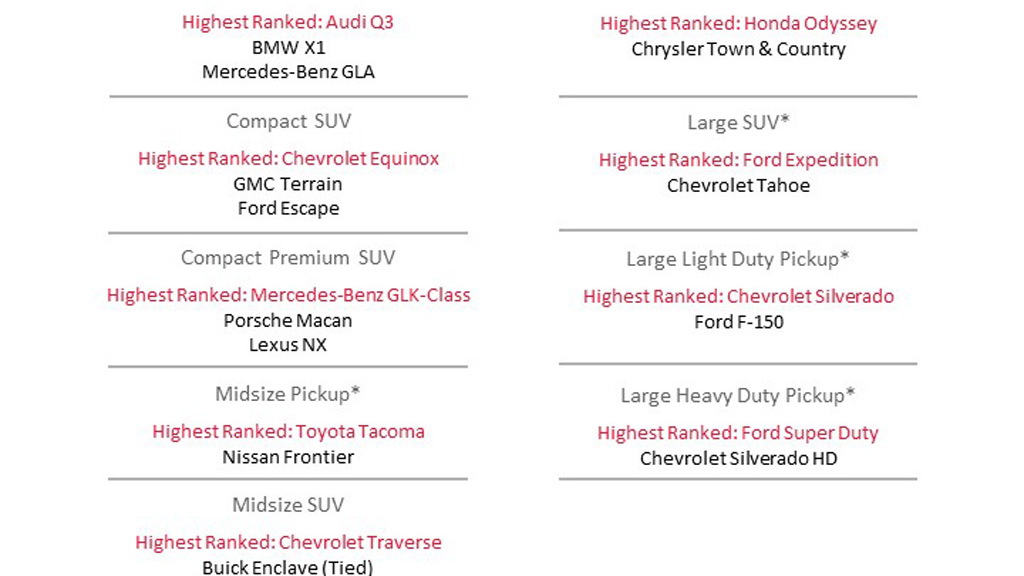 Lexus was rated the most dependable brand in the annual J.D. Power Dependability Study for the seventh time in a row, further strengthening the brand's reputation for quality and reliability.

The annual study examines problems experienced during the past 12 months by original owners of vehicles bought new three years ago, which for the 2018 study means models that were new for the 2015 model year. Close to 37,000 owners were surveyed in the study.

Brands as well as individual nameplates in popular segments are given a score, determined by the number of problems experienced per 100 vehicles (PP100), with a lower score reflecting higher quality. The study covers 177 specific problems ranging from engine and transmission issues to vehicle exterior to infotainment user-friendliness.

The industry average in 2018 was a PP100 of 142, a 9 percent improvement on the 156 a year ago. It was the first time the average improved since 2013, and according to the researchers it's the best result in the study's history.

When it comes to individual brands, Lexus ranked highest with a PP100 of 99. Porsche, which typically ranks near the top and last year equalled Lexus in the top, ranked second this year with a PP100 of 100.

At the other end of the spectrum, Chrysler saw a massive drop from just below average last year to right at the bottom this year. It's PP100 came in at shocking 211.

But before you write of those brands at the bottom, note that some of the problems found are rather superfluous. For example, the two most common problems were related to voice recognition and Bluetooth connectivity.

Reliability can prove to be a crucial factor in the showroom. Among owners who experienced no problems with their vehicle, more than half said they’d purchase a vehicle from the same brand when buying again. Furthermore, the researchers found that vehicle residual values can be significantly affected by long-term quality.