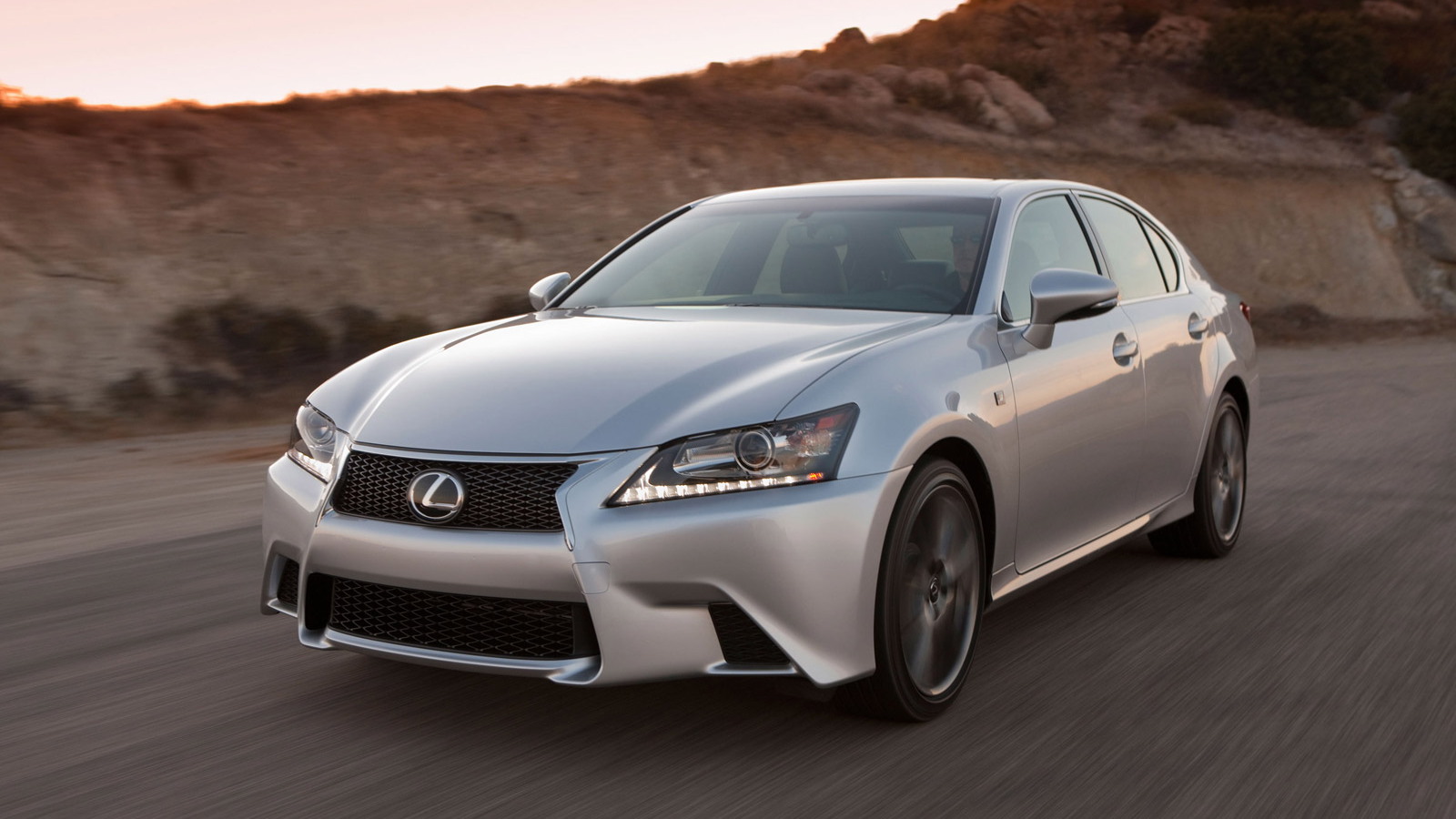 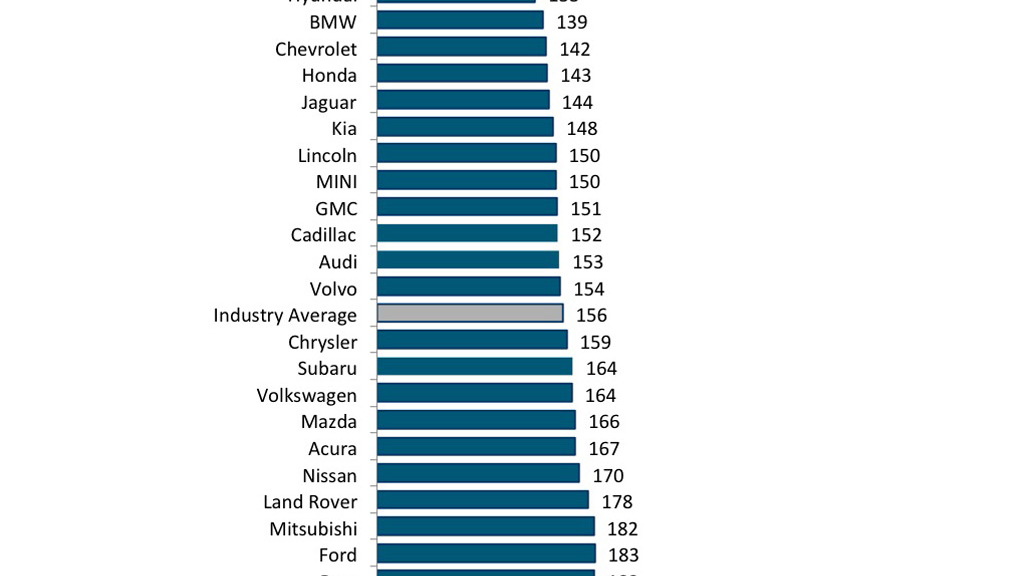 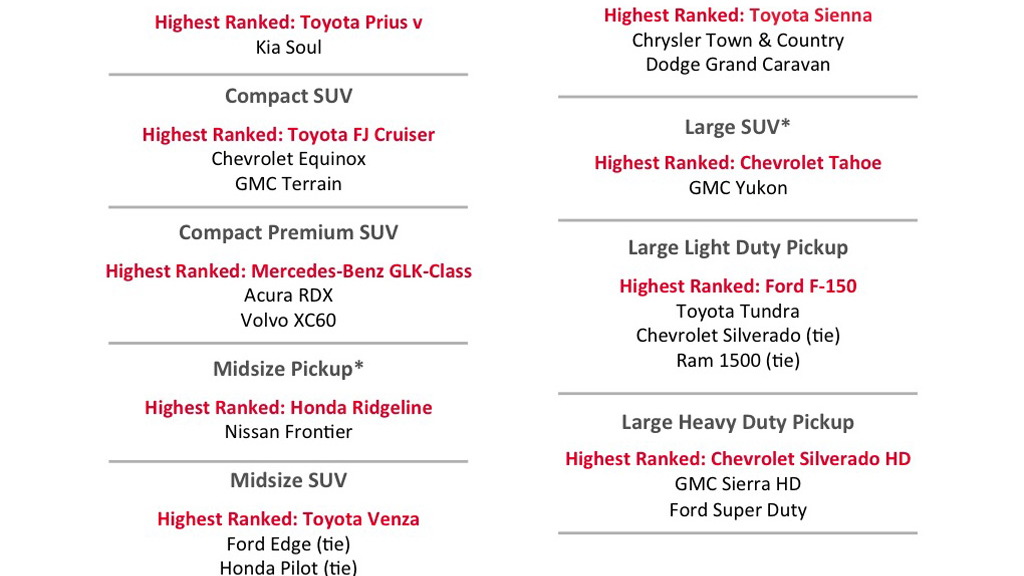 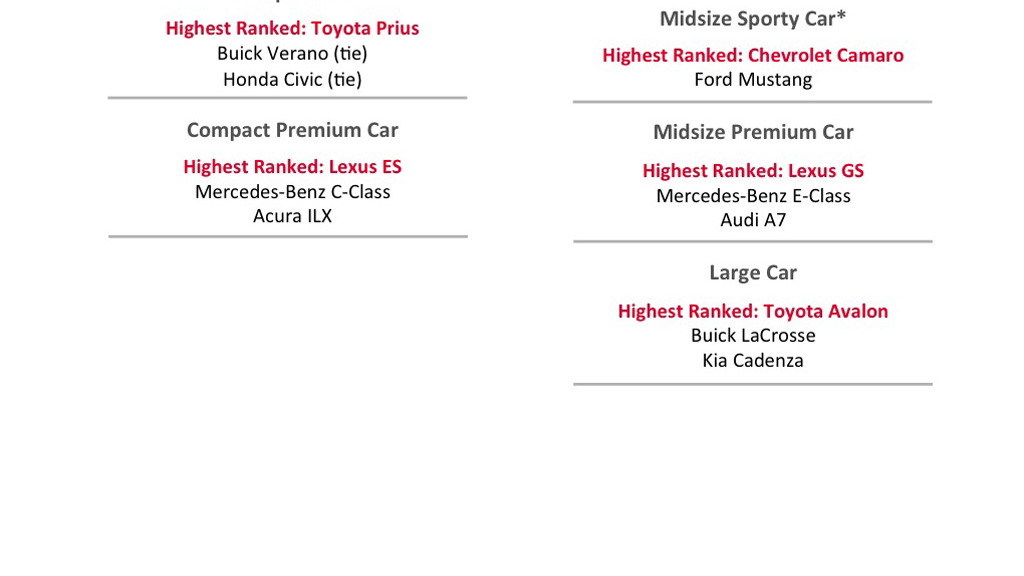 Lexus has been rated the most dependable brand in the annual J.D. Power Dependability Study for the sixth time in a row. Porsche is also in the top spot after just missing out last year.

The annual study examines problems experienced during the past 12 months by original owners of vehicles bought new three years ago, which for the 2017 study means models that were new for the 2014 model year. Approximately 35,000 owners were surveyed.

Scores are determined by the number of problems experienced per 100 vehicles (PP100), with a lower score reflecting higher quality. The study covers 177 specific problems ranging from engine and transmission issues to vehicle exterior to infotainment user-friendliness, and in addition to ranking brands the study also lists the top models in eight popular segments. The industry average this year was a PP100 of 156, up from 152 a year ago.

Lexus and Porsche each received a score of 110, which was up 15 and 13, respectively, from their scores last year. At the other end of the spectrum was Fiat with a terrible score of 298, down from 171 last year. It turns out it was another bad year for perennial backmarker Fiat Chrysler Automobiles as three more of its brands, Dodge, Jeep and Ram, were also at the bottom of the heap.

Number one problem is once again Bluetooth pairing and connectivity

Another shocker was Infiniti which fell from a score of 136 last year to 203 this year.

But before you write of those brands at the bottom, note that some of the problems found are rather superfluous. For example, the most-reported problem for the third year in a row was trouble with Bluetooth pairing and connectivity. Trouble with voice recognition systems was also one of the most reported issues.

In fact, problems falling under the Audio/Communication/Entertainment/Navigation (ACEN) category continue to be the most problematic area, accounting for 22 percent of all problems reported—up from 20 percent a year ago.

The good news in the findings is that you don’t have to be buying a luxury vehicle to get good dependability. Among the top ten brands this year, five of them are mainstream.