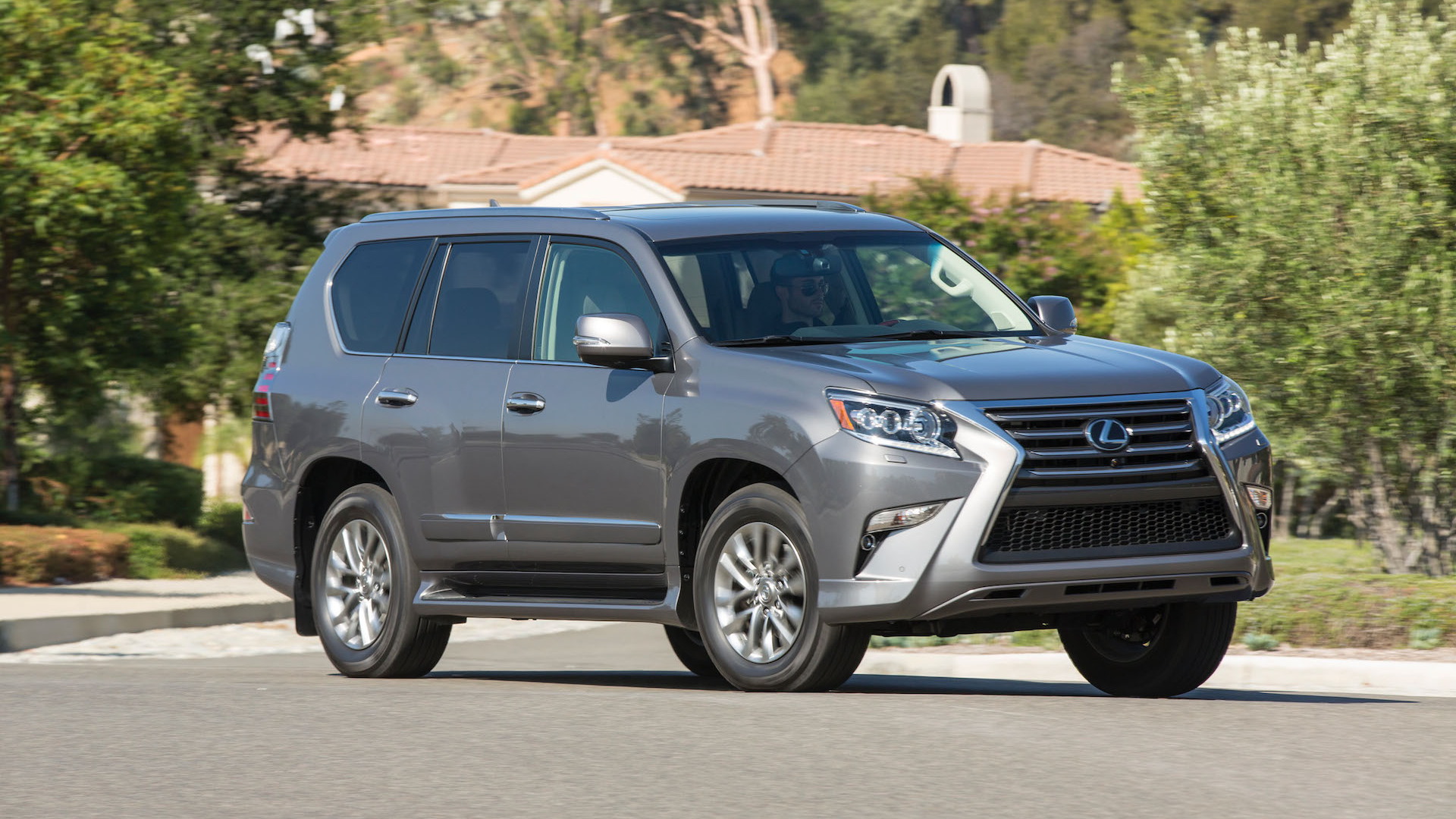 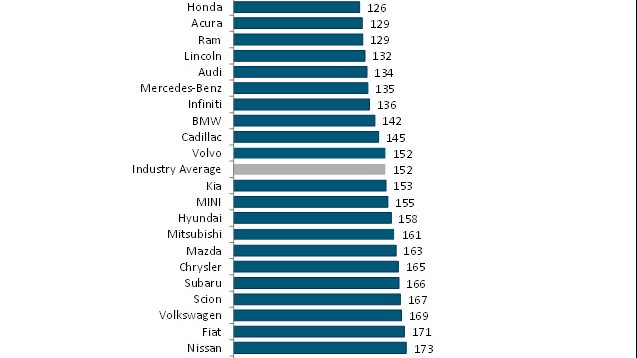 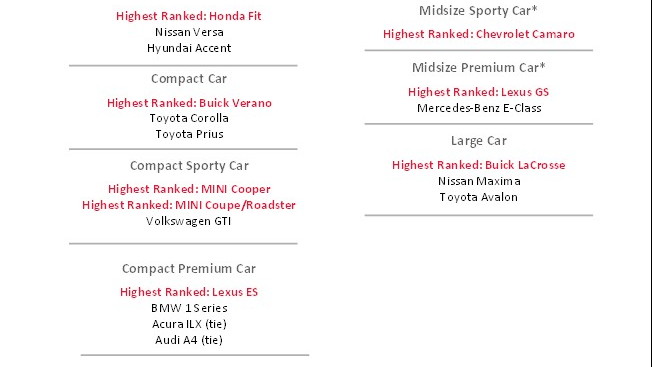 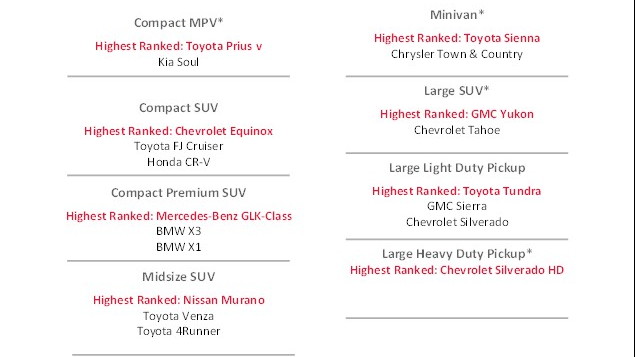 Lexus has been voted the most dependable brand for the fifth year in a row in J.D. Power’s Vehicle Dependability Study, which for 2016 saw the average number of problems for the industry rise yet again. Once again it was problems with in-car tech that led to the rise. In fact, in-car tech was responsible for 20 percent of all owner-reported problems.

The influential study, now in its 27th year, examines problems experienced during the past 12 months by original owners of vehicles new for the 2013 model year, with around 33,560 owners surveyed. Overall dependability is determined by the number of problems experienced per 100 vehicles (PP100), with a lower score reflecting higher quality. The industry average this year was a PP100 of 152, up from 147 a year ago.

The problems most often reported by owners include connecting mobile devices via Bluetooth and voice recognition systems misinterpreting commands. Many vehicle owners also had problems with their navigation systems, either finding them to be inaccurate or difficult to use.

At the other end of the spectrum, Dodge was the least dependable brand with a PP100 of 208. Coming as a surprise was Ford Motor Company [NYSE:F] which came in second from the bottom with a PP100 of 204, a five-place plunge compared with 2015’s study. The Blue Oval has suffered in recent years due to its problematic Sync infotainment system.

Perception of dependability is a crucial factor in the showroom. Among owners who experienced no problems with their vehicle, 55 percent said they’d purchase a vehicle from the same brand when buying again. In contrast, only 41 percent of owners who experienced three or more problems with their vehicle said they’d stick with a brand. And heading even lower, only a third of owners who had to replace a component outside of normal wear items said they would stick with a brand.