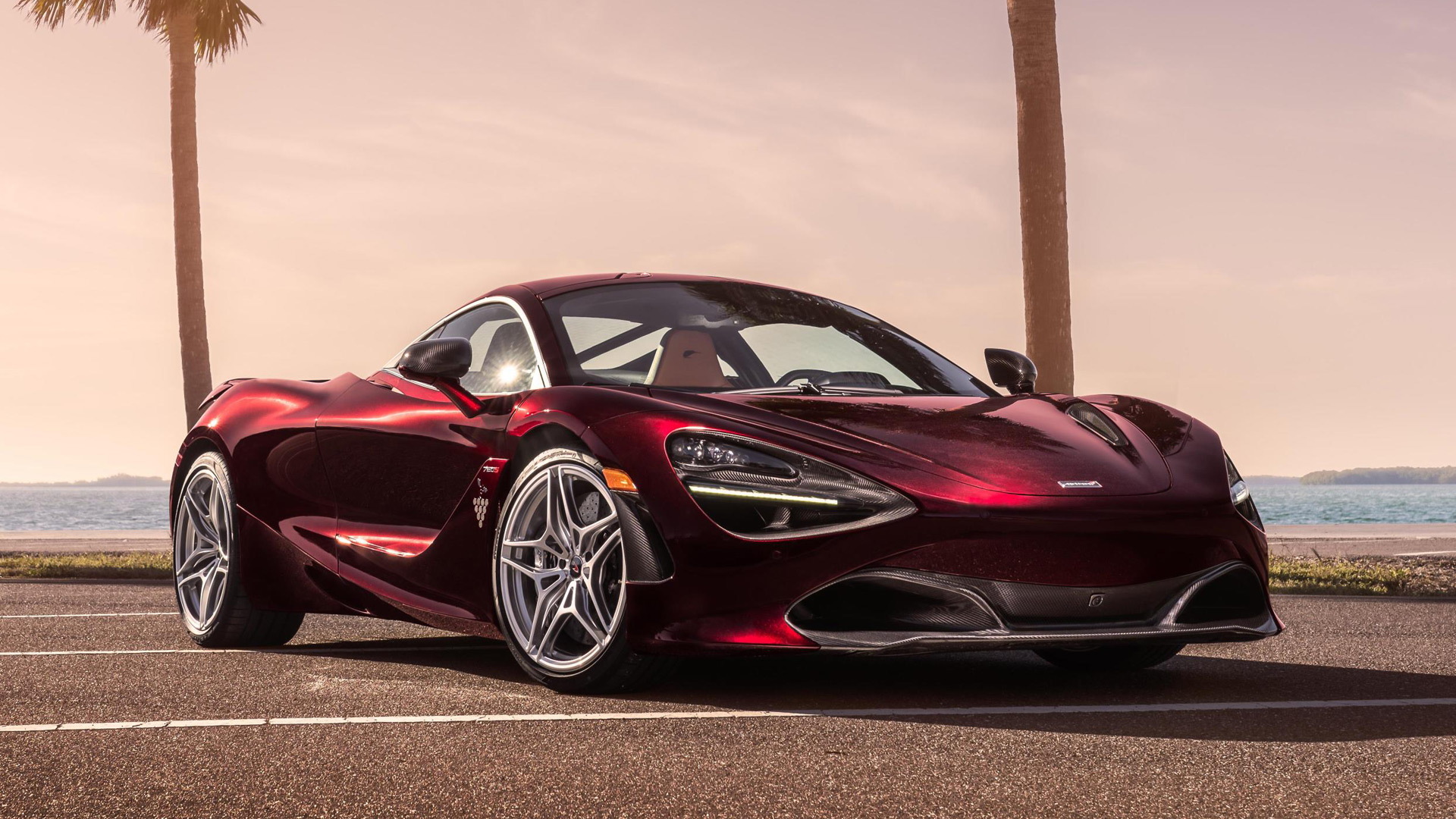 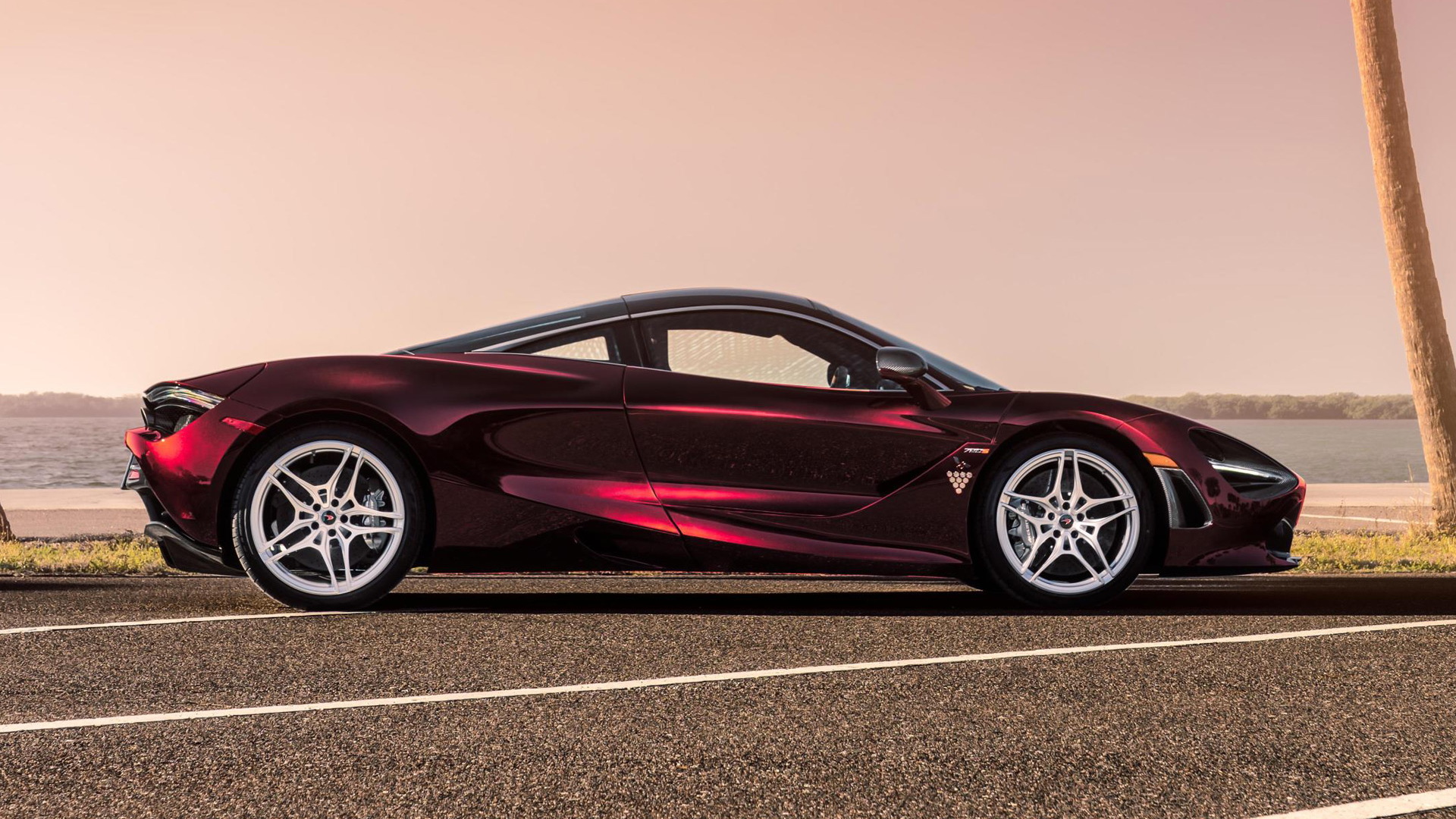 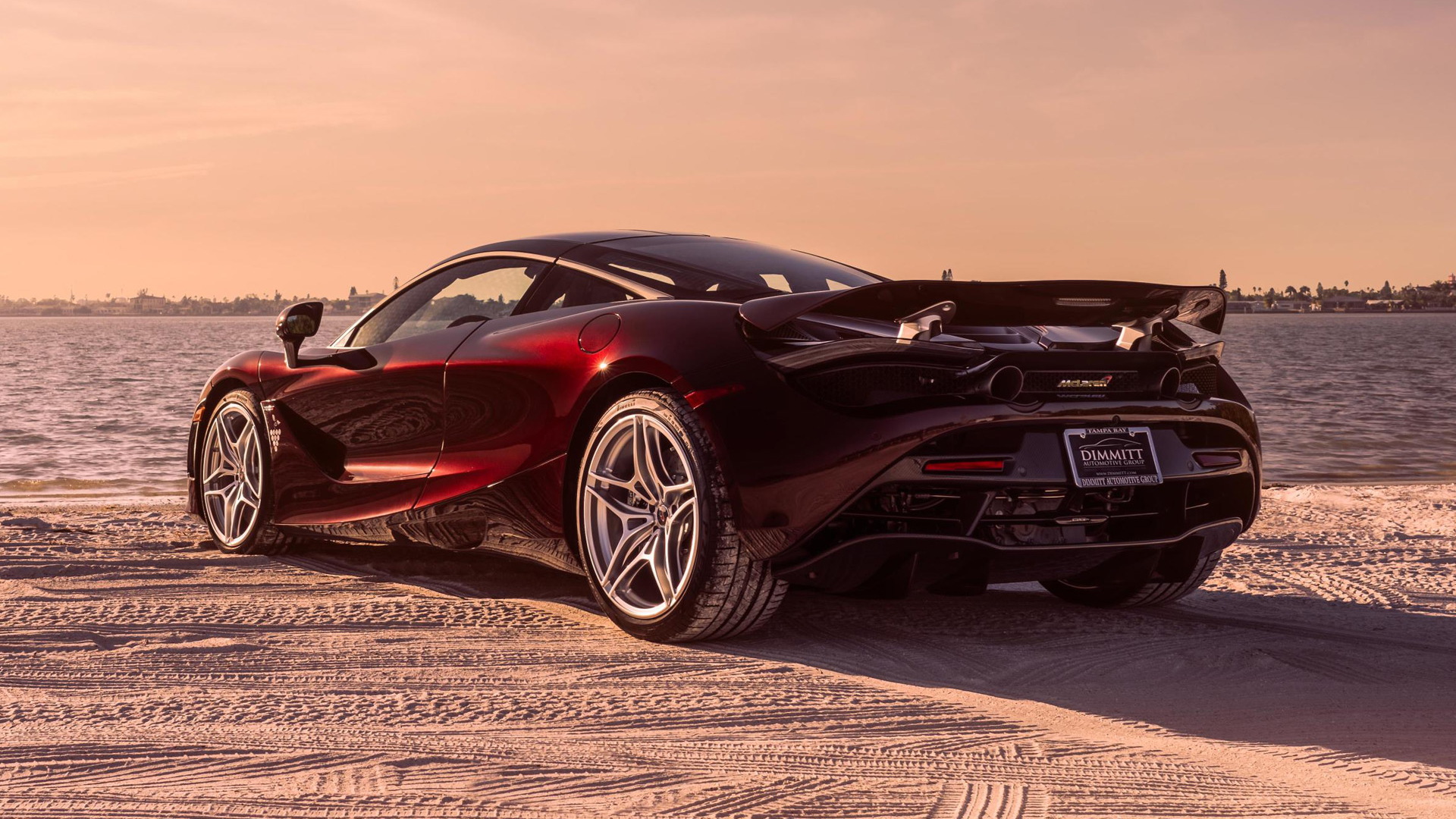 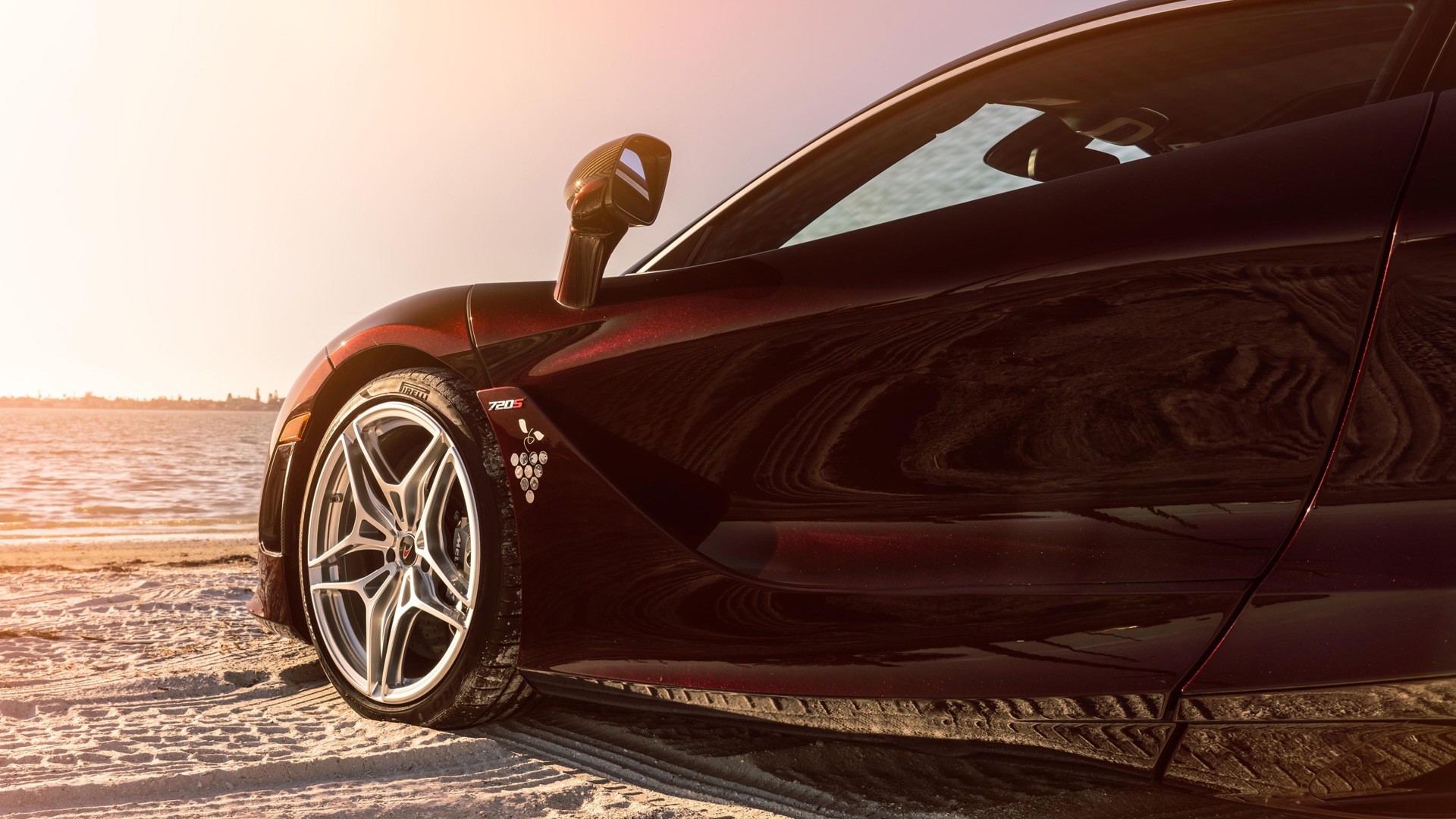 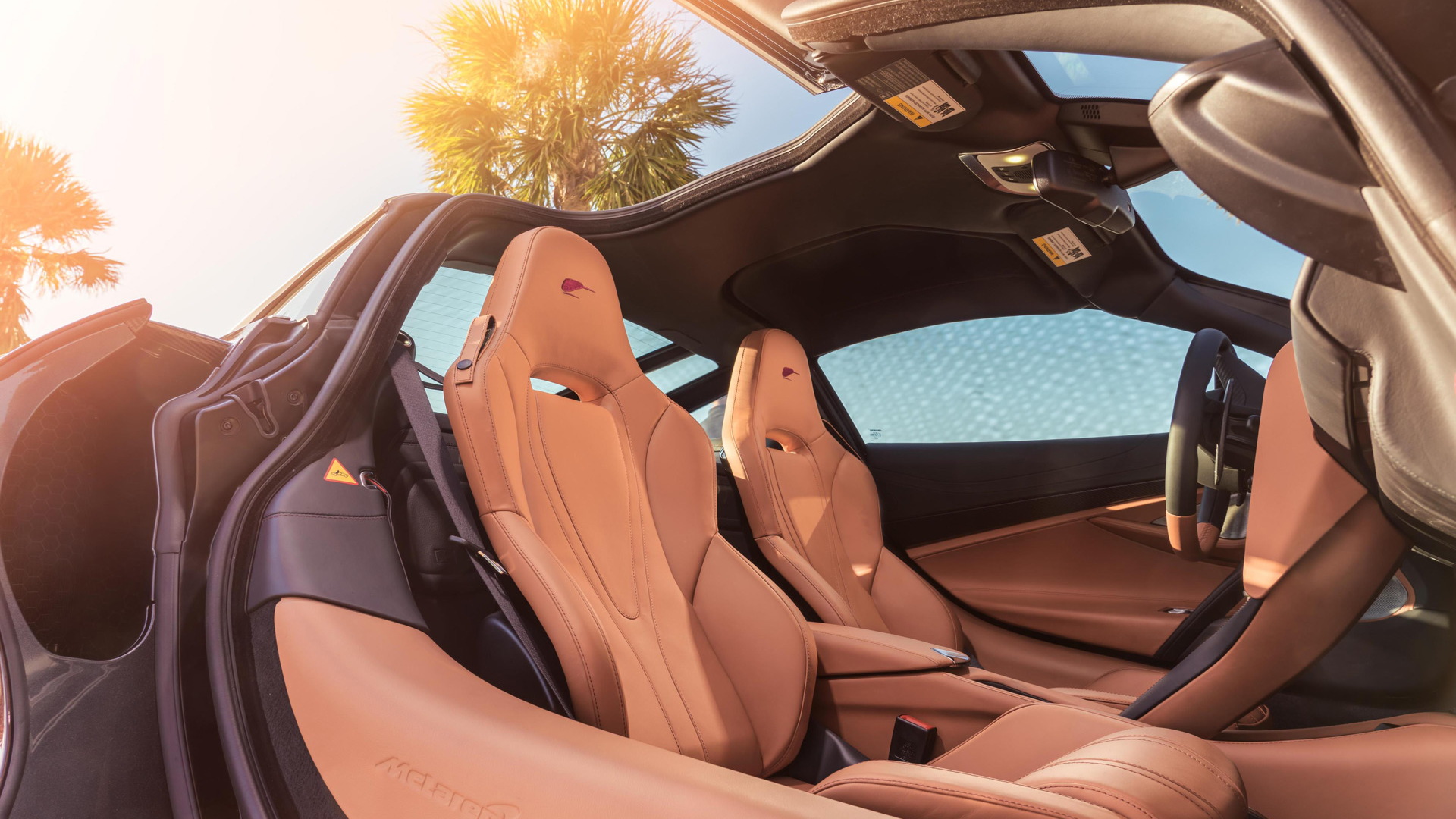 The McLaren 720S is definitely a hot commodity right now, but one punter has plunkered down $650,000 to drive off in one.

Sure, that price was paid for a one-off example featuring a few enhancements by the MSO personalization department. However, we're still talking far more than double the car's $284,745 starting price.

It turns out the car was sold on Saturday at the Naples Winter Wine Festival Auction, with all proceeds going to support the Naples Children & Education Foundation. This is the second year that McLaren has participated in the annual auction, raising to date $1,130,000 for the good cause.

Among the enhancements made to the particular 720S was a bespoke Nerello Red exterior paint finish. MSO also used Nerello Red-colored thread for the stitching of the car's Saddle Brown leather interior, and on the steering wheel which featured leather in Carbon Black.

The 720S is the successor to the 650S in McLaren's Super Series family. It features full carbon fiber construction for its central tub and body and is powered by a 4.0-liter twin-turbocharged V-8 officially delivering 710 horsepower and 568 pound-feet of torque. Of course, those numbers are significantly underrated.

The MSO department has been quite busy of late. In addition to the special 720S, the department has also churned out 10 special 570S models made to resemble the 570S GT4 race car.