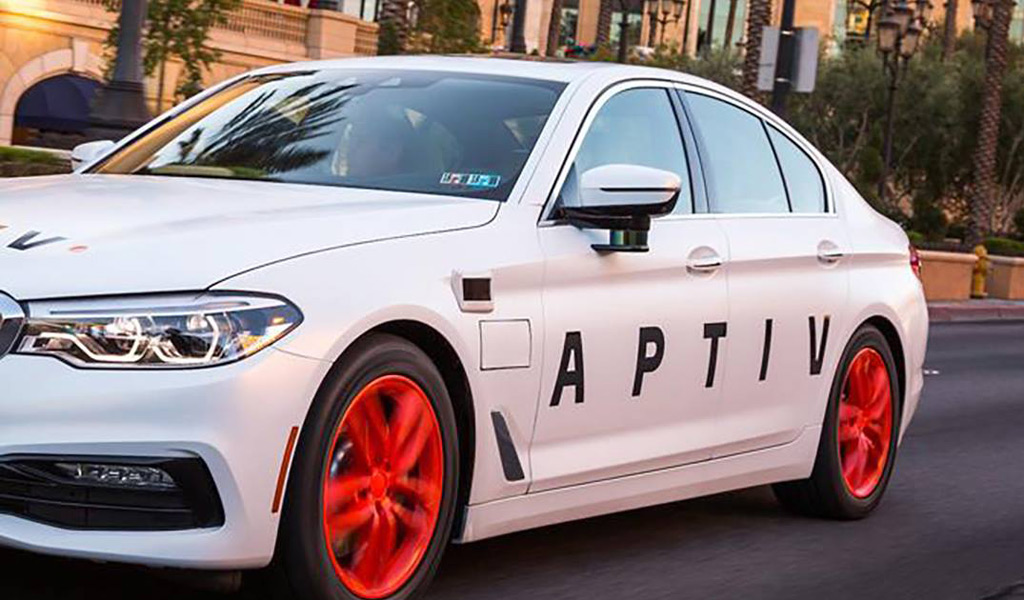 Once the stuff of science fiction, the idea of a self-driving taxi service is fast becoming a reality.

Boston, Massachusetts-based self-driving car startup nuTonomy made headlines in 2016 when it launched the world’s first self-driving taxi service. That was in Singapore and limited to only a few streets.

nuTonomy has since been acquired by Aptiv (formerly Delphi Automotive) which will provide Lyft users attending next week’s 2018 Consumer Electronics Show in Las Vegas with access to a fleet of self-driving taxis.

The self-driving fleet has been racking up test miles in Las Vegas for the past couple of years, always with an engineer behind the wheel to take over in case of an emergency. Now, though, the public will be able to go along for a ride in one of the cars. Aptiv says the cars will be able to reach more than 20 destinations throughout Las Vegas. The pickup point will be the Las Vegas Convention Center's Gold Lot, and there will still be an engineer behind the wheel.

Aptiv says its self-driving cars are fully capable of handling complex everyday driving challenges, such as highway merges, maneuvering with pedestrians and cyclists, and staying on course while in a tunnel. The company also says its technology can easily be integrated into modern cars without cumbersome sensors on the top or sides of the vehicle.

Aptiv says its technology will be ready for production by as early as 2019, though it’s not certain at what level the self-driving capability will be at by this date. Major automakers like BMW and Ford expect to have a Level 4 self-driving car available by 2021. This will allow for fully self-driving functionality in limited conditions.