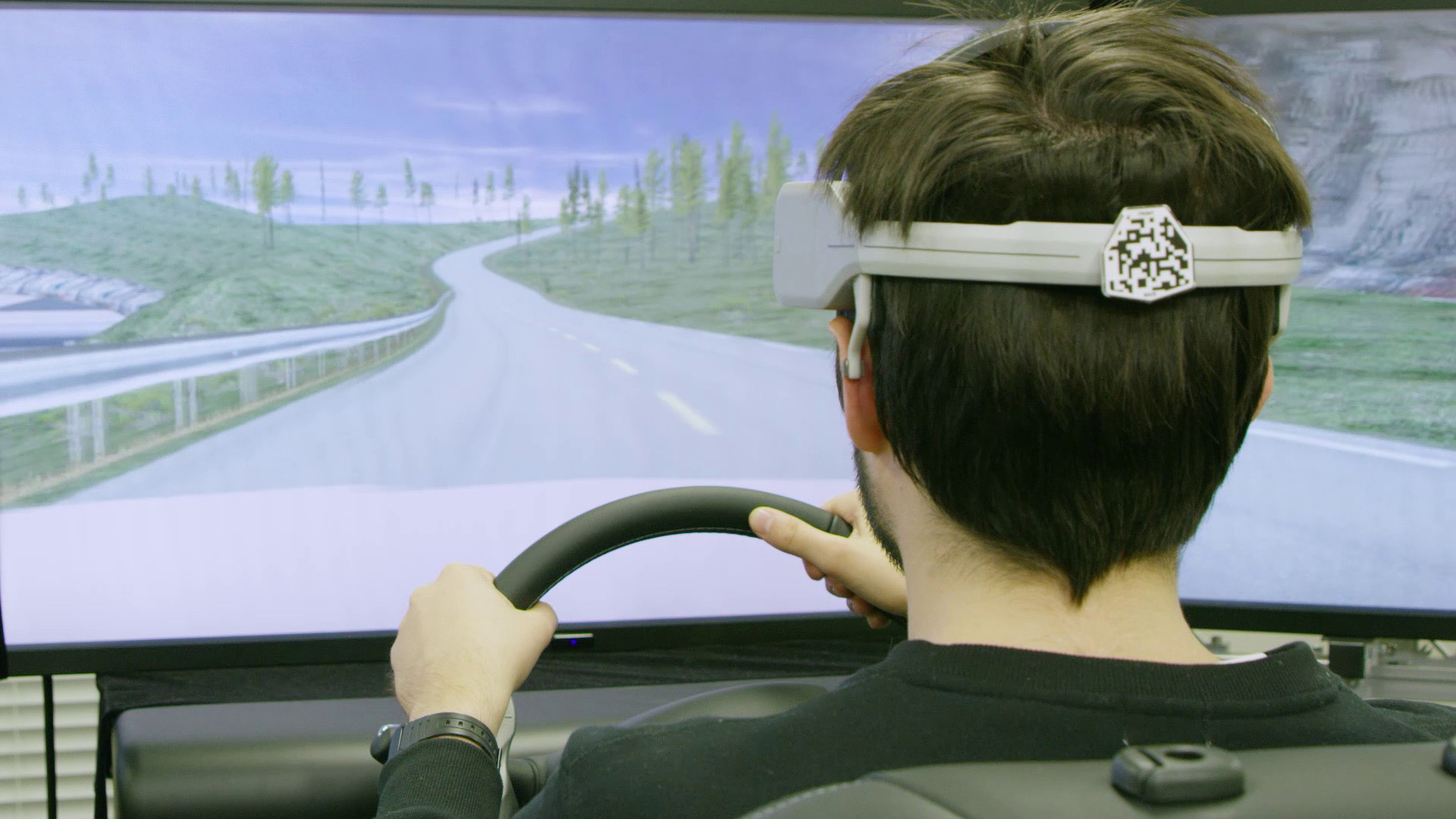 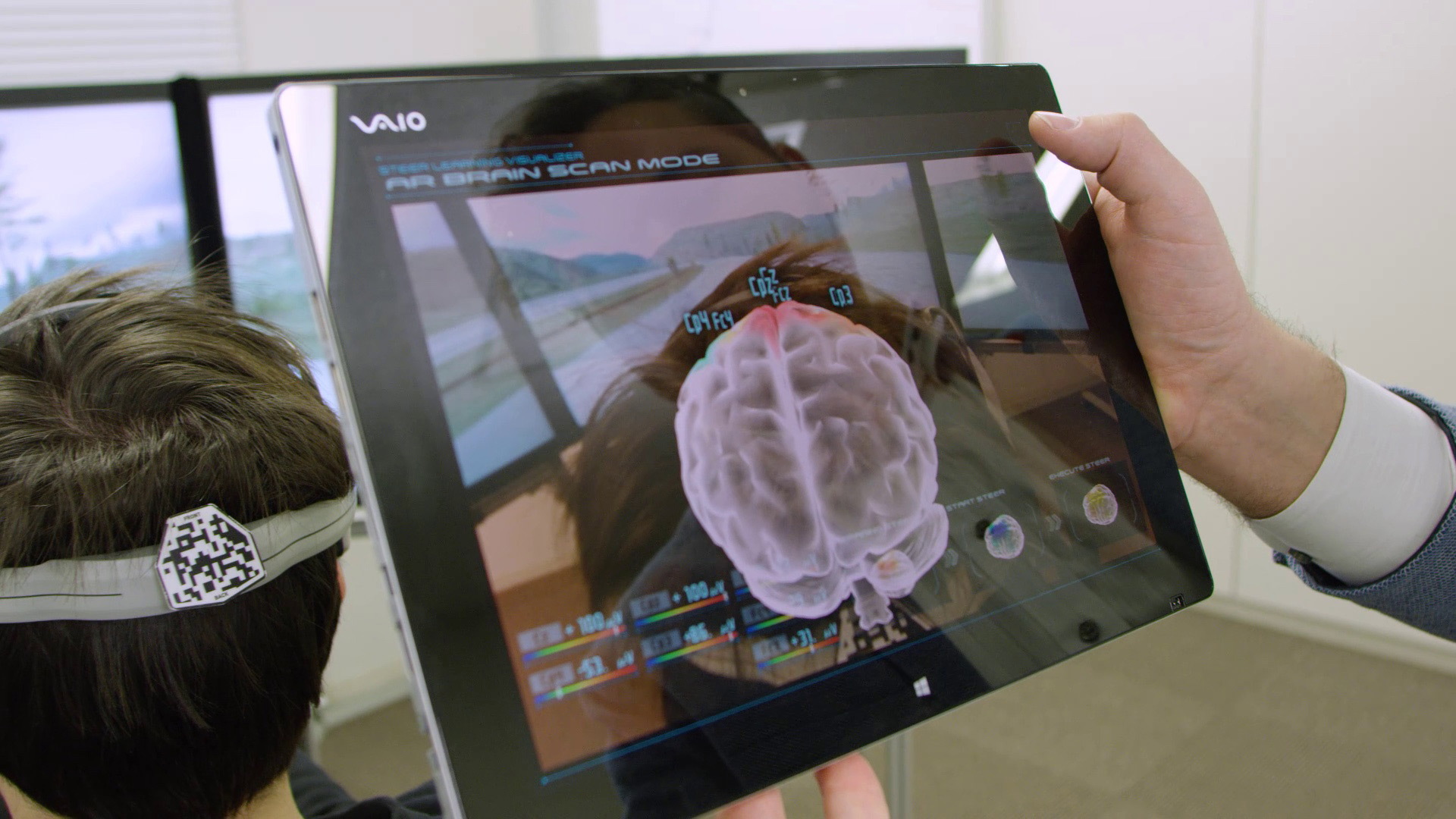 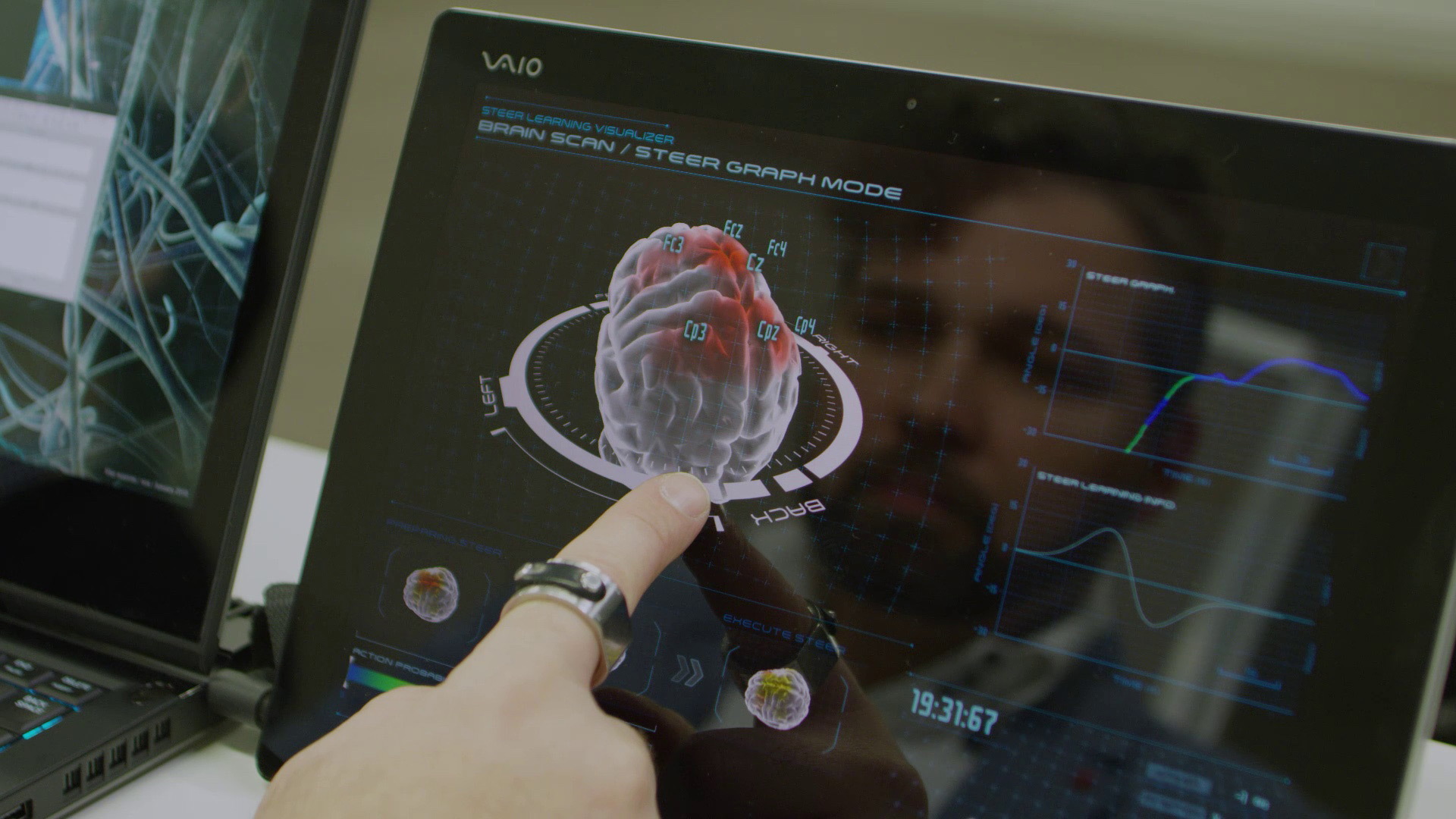 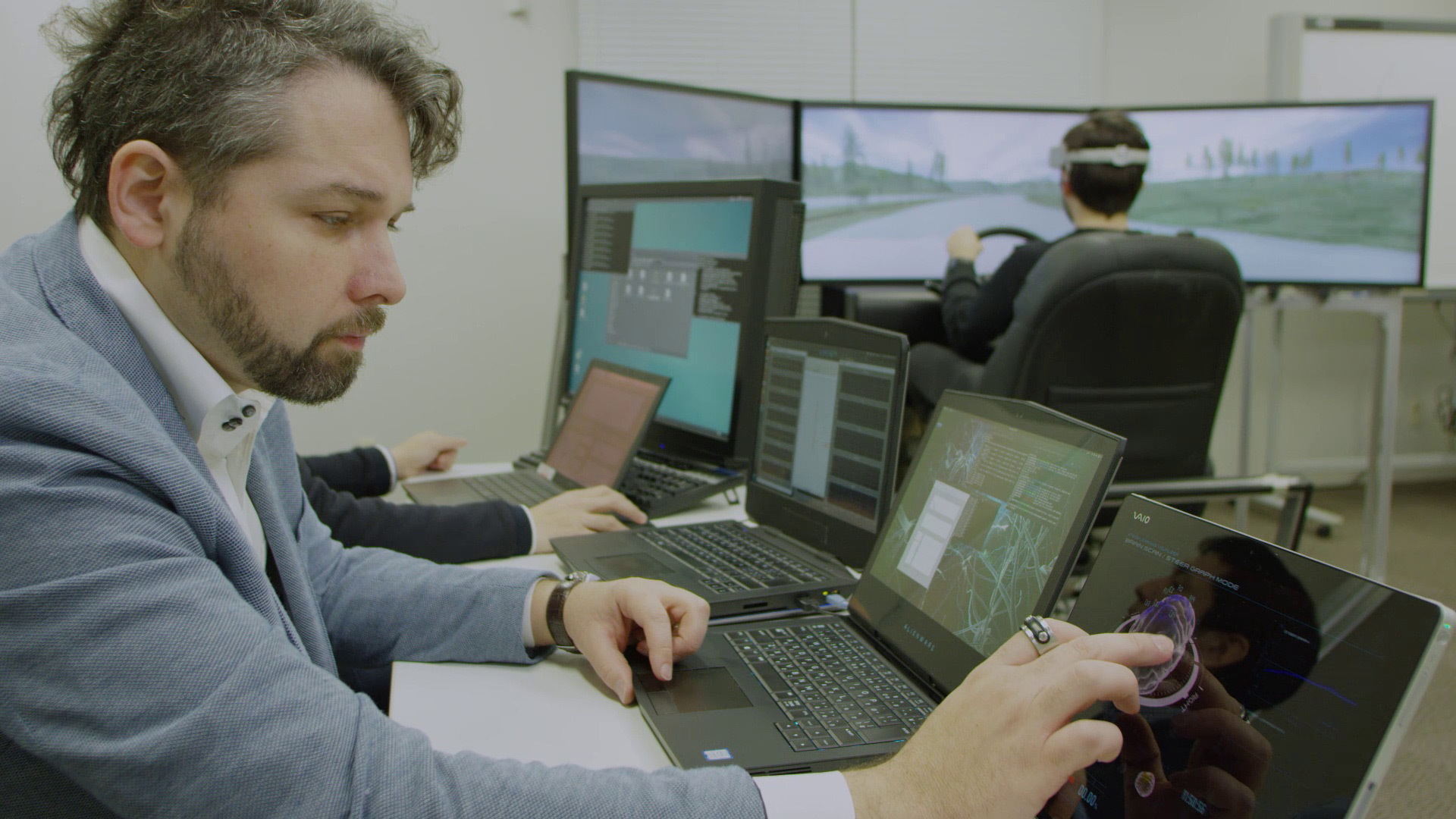 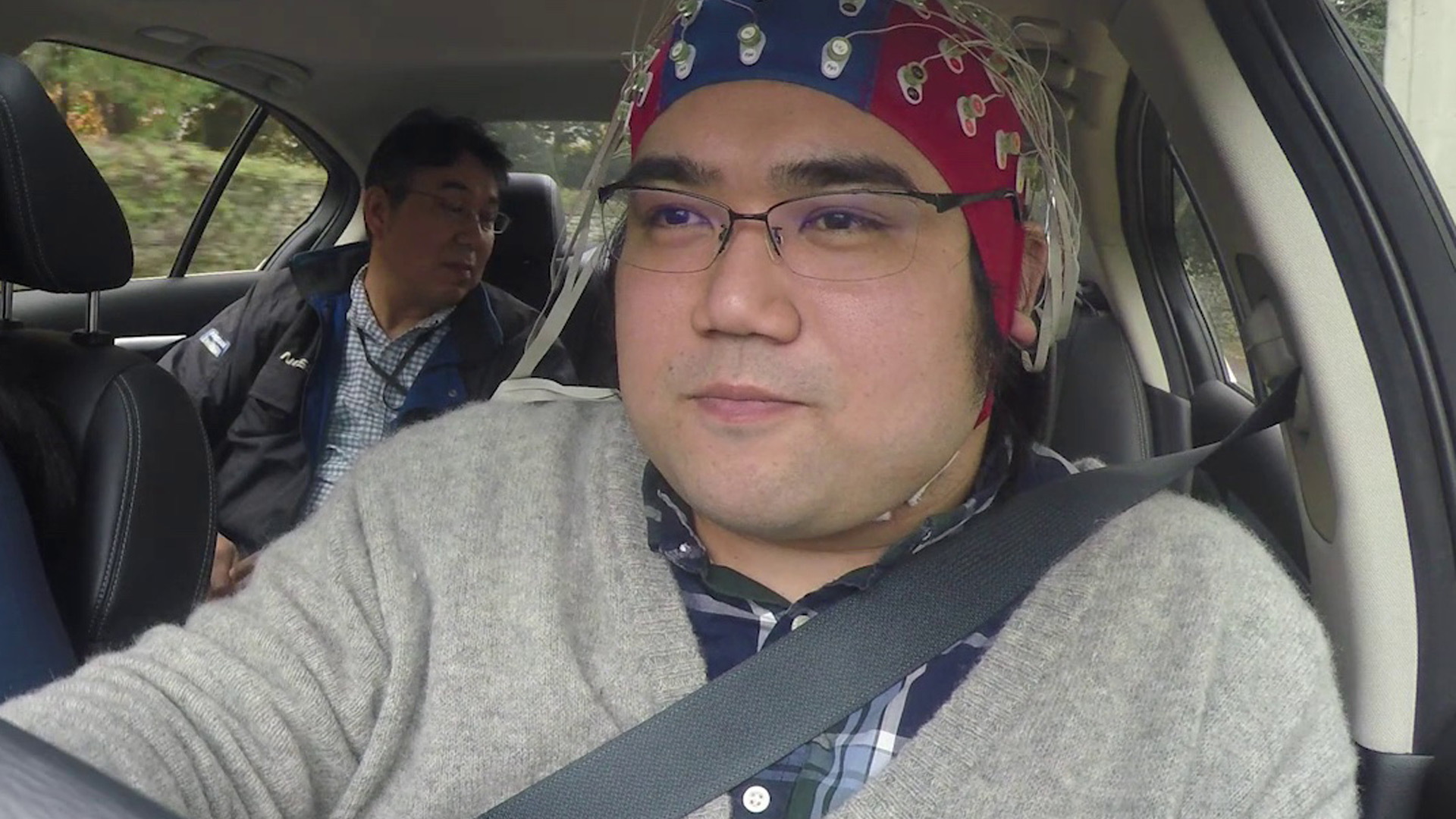 Imagine a world where you can send instructions to your car with your thoughts alone.

The Japanese automaker on Wednesday said it was developing a technology called Brain-to-Vehicle, or B2V, which will enable cars to interpret signals from the driver’s brain. The applications could benefit both manually driven cars as well as fully self-driving cars, Nissan says.

For example, in a manually driven car, the system would be able to catch signs that the driver’s brain is about to initiate a movement, such as turning the steering wheel or pressing the accelerator, and then initiate the movement on its own, thus speeding up reaction times. According to Nissan, the system is able to initiate movements 0.2-0.5 seconds faster than the driver could on their own, while remaining largely imperceptible.

In a self-driving car, the system would be able to evaluate the driver’s mood and then adjust the driving style or cabin ambience to suit.

In order for B2V to work, the driver wears a device that measures brain wave activity. This is activity is then analyzed by artificial intelligence. By looking for patterns and comparing the incoming data with the surrounding environment, the system is able to anticipate the driver’s intentions.

Nissan plans to demonstrate the current capabilities of B2V at the 2018 Consumer Electronics Show taking place in Las Vegas from January 9. For more coverage on the event, head to our dedicated hub.