If you have $385,000, you have your choice of just about any car on the market. Or, you can buy one particularly expensive engine, the Ferrari LaFerrari's 6.3-liter naturally aspirated V-12. The engine itself surfaced for sale on eBay from a Florida-based seller and is one of 710 units manufactured.

We say 710 units made because the LaFerrari was limited to 500 production units in coupe form and 210 units in drop-top Aperta form. That makes this eBay listing very peculiar. We can't help but wonder what happened to the car the engine came from. It's even stranger considering the seller claims there are only 20 miles on the engine, which is far below its break-in period. It's odd that the seller has no information on where the engine came from, what happened to the car, or any warranty that would be included. 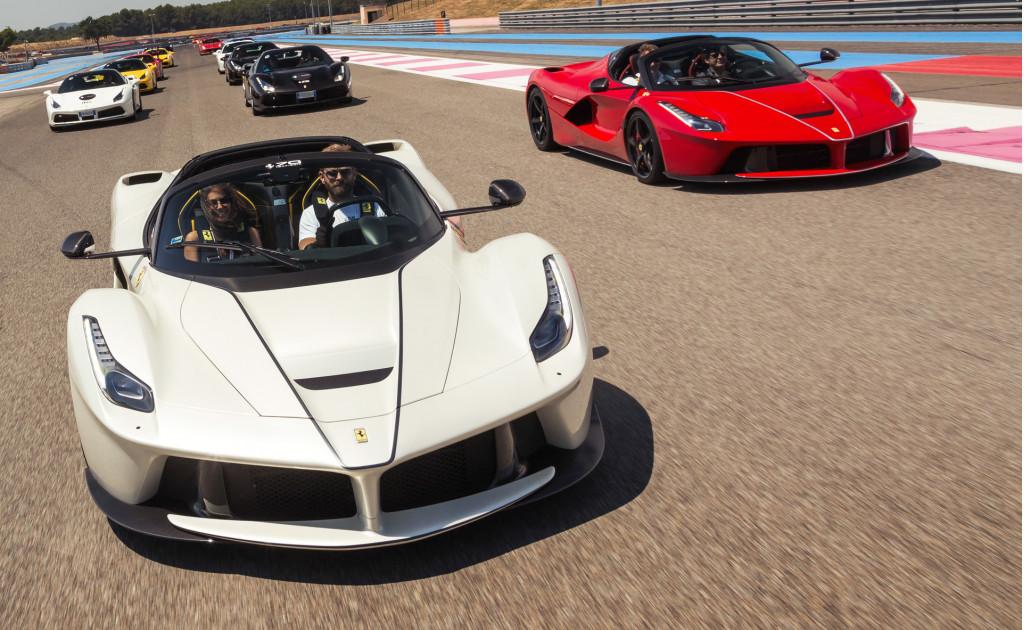 We have to assume the worst for the LaFerrari, and perhaps the engine made it out of whatever happened to the supercar unscathed. Either that or someone is building a sacrilegious project car sans a Ferrari powerplant. The engine does not come with the LaFerrari's hybrid system, however, which accounts for 163 horsepower of the LaFerrari's total output of 950 hp.

The listing has a Buy It Now price of $385,000, but eBayers are free to make lower offers until the listing ends on January 25. If you bid, however, just be prepared to have all that cash on hand. After all, $385,000 is more than most mortgages.

Browsing through the seller's other items, the listing does seem legitimate and the user retains a 100 percent positive feedback score on the auction site. We're not sure what the V-12 engine could find a home in next, but we're very interested to see what becomes of the gently used and highly exotic engine.