Lincoln will board the car subscription bandwagon as it announced on Tuesday at the 2017 Los Angeles Auto Show a pilot program that will launch in early 2018.

Lincoln will launch the unnamed subscription program in California. It will include access to a car along with insurance, maintenance, roadside assistance, and vehicle pickup, all in a month-to-month plan.

The program will be similar to Ford’s Canvas subscription program that launched in May, Lincoln says, though we should point out that the Ford program is specifically for used vehicles.

In L.A., where we saw a revised MKC and new Nautilus, Lincoln also said it will bring its Personal Driver (previously Chauffeur) program to Dallas, Texas. This program provides a professional driver for Lincoln owners to carry out the driving duties while the owner resides in the back seat. The professional driver can also be tasked with completing errands or fueling up the car while the owner is busy doing other things. 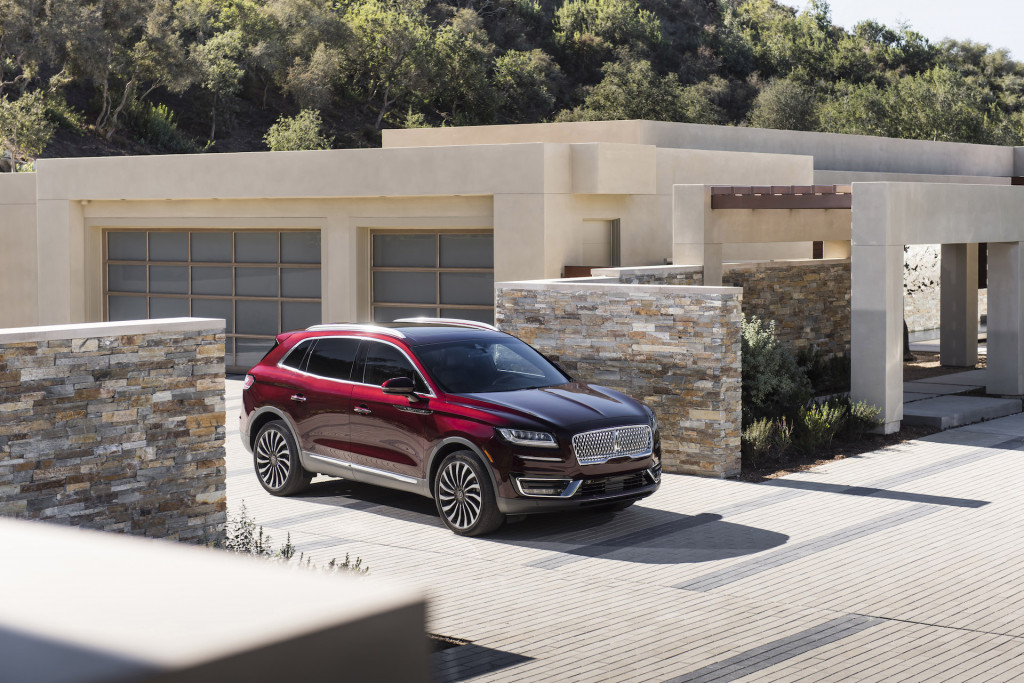 A third and final program announced by Lincoln in L.A. was something called Clear. This program provides a quick and predictable manner for travelers to move through airport security. A dedicated Clear lane allows members to bypass traditional lines with an eye scanner or fingerprint and takes minutes, according to the brand.

Each program, and the forthcoming subscription program, will help Lincoln achieve its goal of "effortless ownership." Perhaps the motif will include "effortless subscribership" in the near future as well.

Volvo also used the L.A. Auto Show to launch a car subscription program. Volvo’s program, called Care by Volvo, is initially for the XC40 only. It starts from $600 per month over two years and includes all costs involved in car ownership apart from gas and local taxes and registration fees.