Fernando Alonso is testing the waters in more race series outside of Formula 1 than just the IMSA WeatherTech SportsCar Championship.

The Spaniard is already confirmed to be competing in the 24 Hours of Daytona next January, the opening race of the 2018 IMSA WeatherTech SportsCar Championship, and now he’s spent some time testing Toyota’s TS050 Hybrid LMP1 car fielded in the 2017 World Endurance Championship.

The test took place in Bahrain over the weekend following the conclusion of the 2017 WEC season, which Porsche won. The test was the WEC’s annual rookie try-out session and saw Alonso complete 113 laps for a total 380 miles. Toyota also had rising endurance star Thomas Laurent testing its TS050 Hybrid. 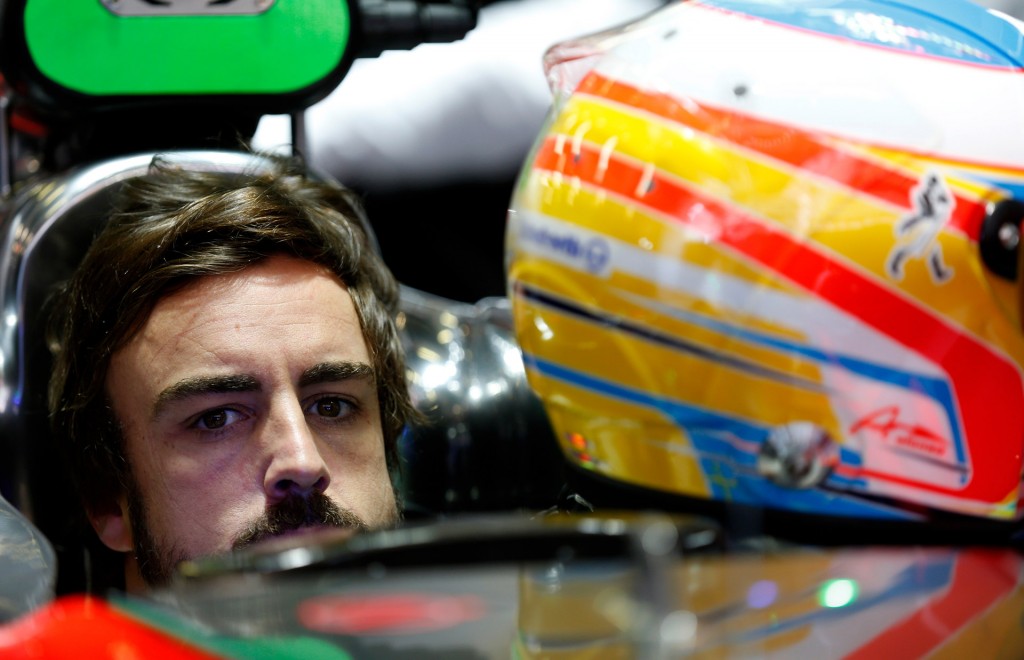 “Testing an LMP1 car is always a nice thing for any racing driver because these cars are amazing to drive,” Alonso said. “They are very consistent throughout a stint which is a positive thing.”

Note, Toyota is yet to formally commit to the next season of the WEC although the automaker has indicated it would like to stay. Organizers plan to shake up the series now that Porsche has confirmed it won’t return for the next season.

If Toyota stays, it means the automaker will be sole factory effort in the series’ premier LMP1 class. There will be other teams competing in LMP1, though. One of the newcomers will be the United Kingdom’s Manor in partnership with China’s TRS. The team will embark on its debut season in LMP1 with the new Ginetta LMP1 racer. 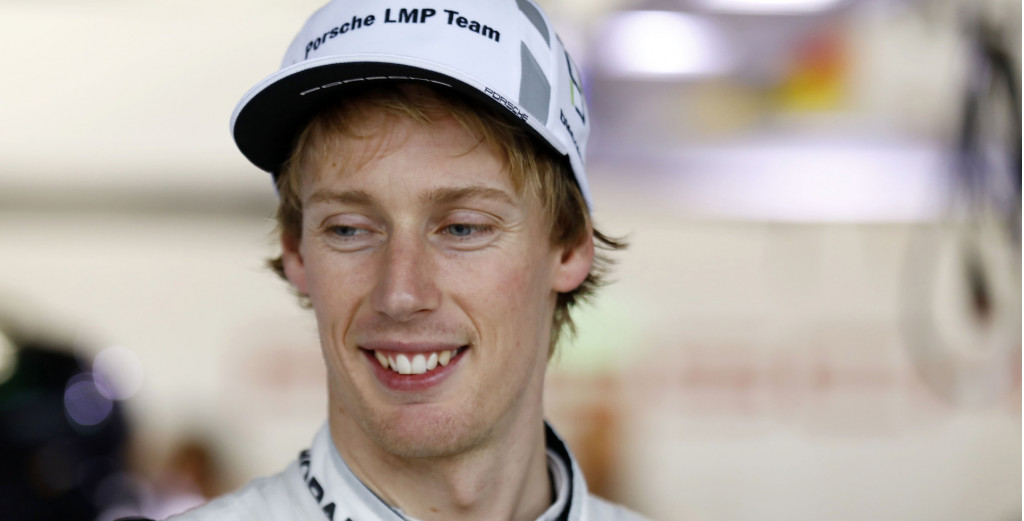 Meanwhile, with Porsche out of the WEC, one of its top drivers, Brendon Hartley, is now free to pursue other avenues. One of those avenues will be competing in F1 for Toro Rosso. The Red Bull Racing feeder team has confirmed that Hartley, who together with Earl Bamber and Timo Bernhard, took out the 2017 Drivers’ title in the WEC, will drive for the team throughout the 2018 F1 season. Hartley also has a 2015 WEC title under his belt.

Toro Rosso's decision was made after Hartley impressed the team when invited to drive in some races this season. He will also drive for Toro Rosso in this weekend’s Abu Dhabi Grand Prix.

Toro Rosso has also confirmed that Pierre Gasly will fill the team’s other seat. Gasly was a GP2 champion in 2016 and a member of Red Bull’s junior team since 2014. He and Hartley replace Renault-bound Carlos Sainz and the departing Daniil Kvyat.