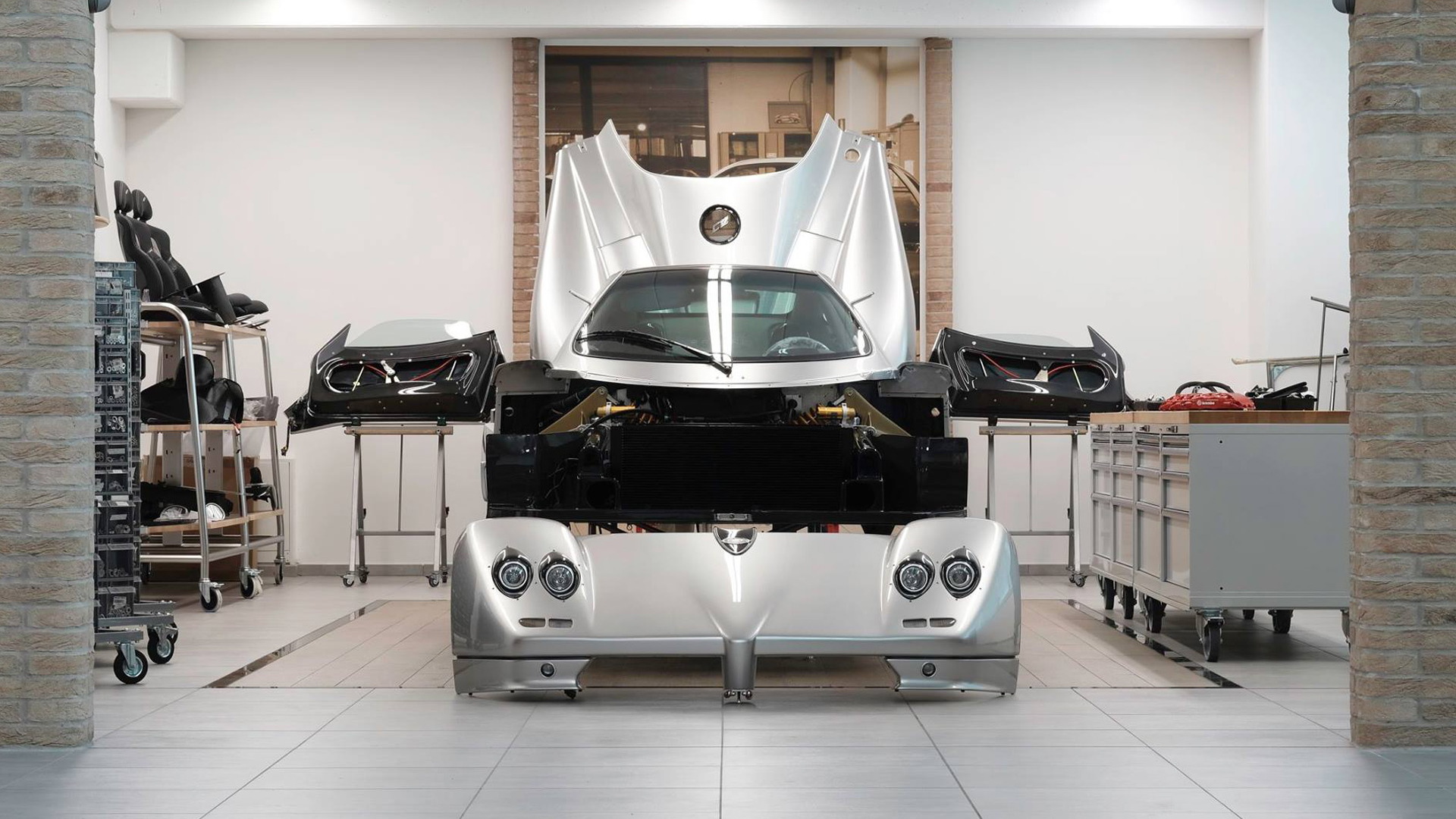 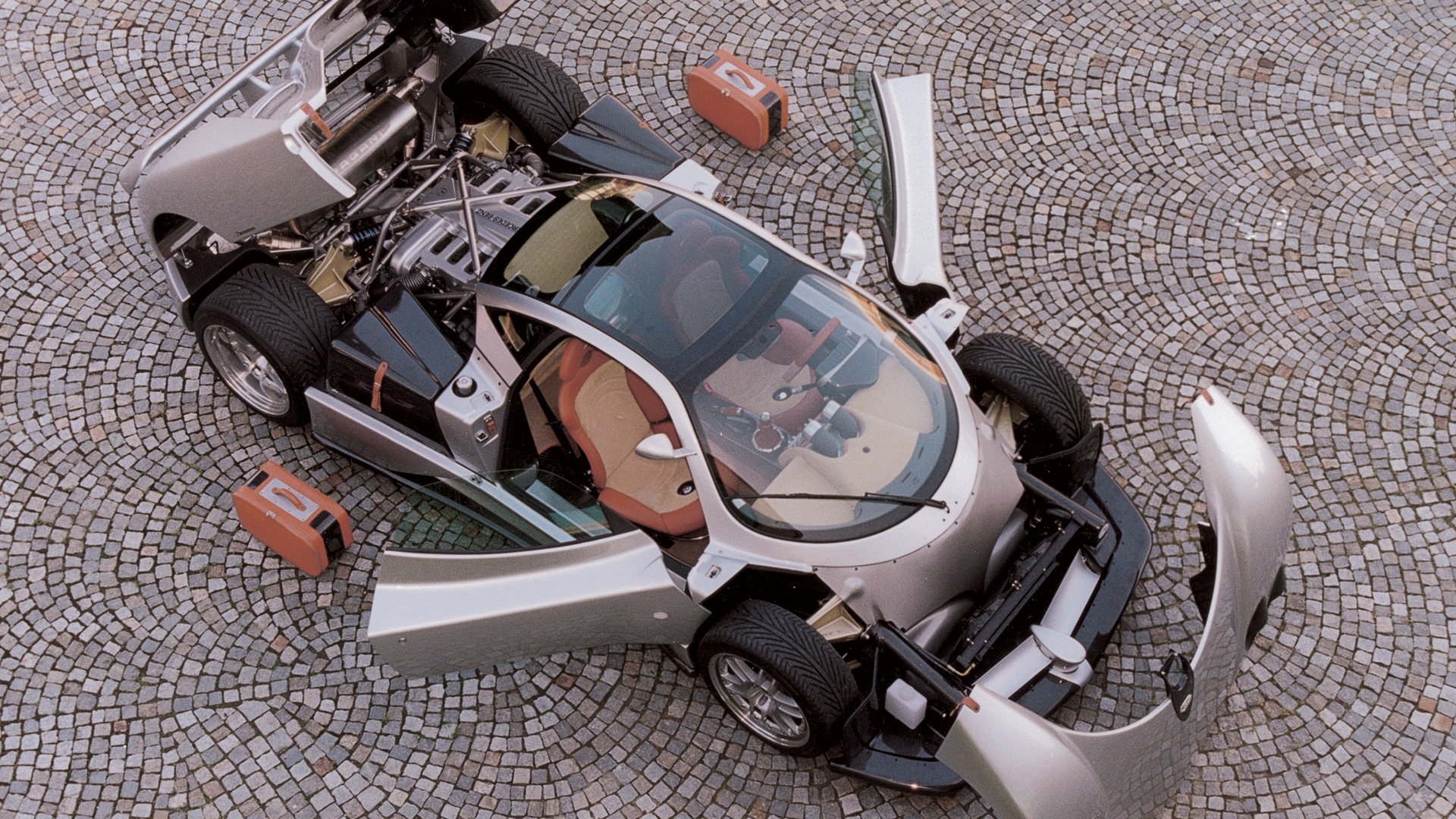 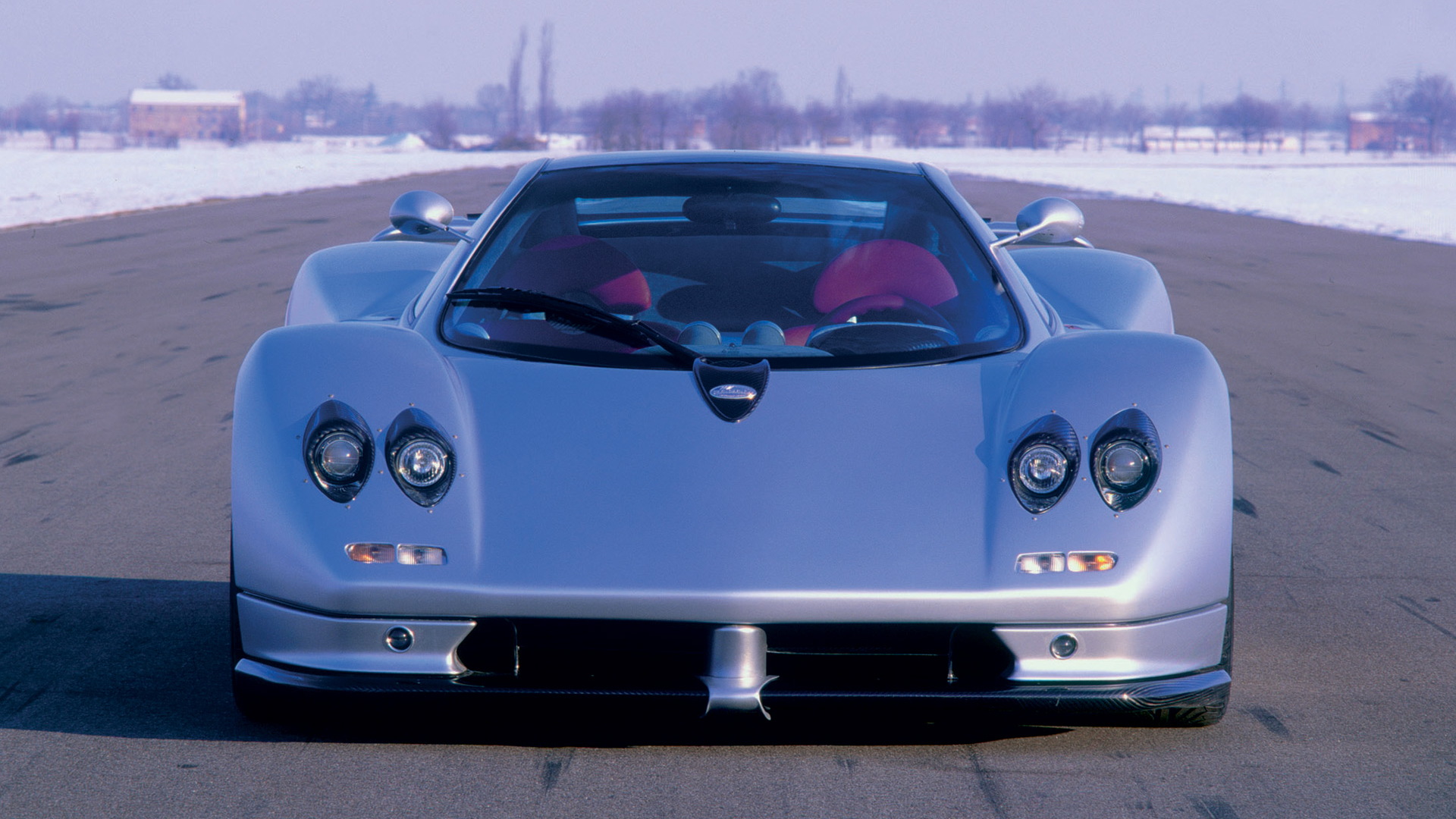 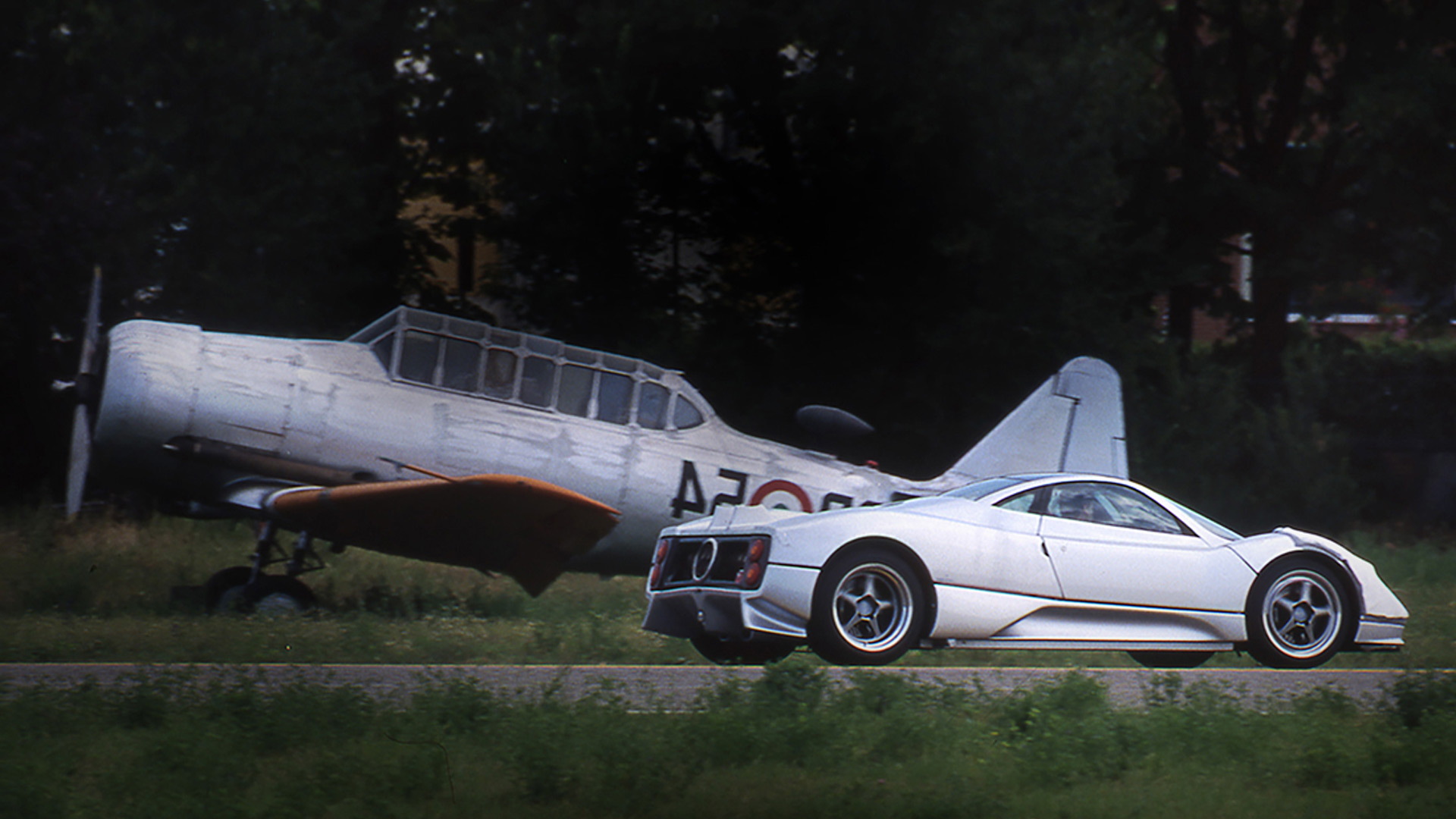 Pagani in October launched a restoration program to cater to owners looking to restore their cars to the condition which they originally left the factory.

Called Pagani Rinascimento, the program is the only one of its kind in the world and involves owners shipping their cars to the factory, or as Pagani refers to it, the "atelier."

Pagani is still a small company so only one restoration job can be handled at a time, and each is a very intensive process. Every element, down to individual nuts and bolts, are examined and restored to original condition if necessary. In addition, photos and detailed documentation are compiled as part of the program to certify the work, something vital should the owner choose to sell the car.

Many Paganis, especially the Zondas, have been upgraded or modified over the years by various owners. Pagani Rinascimento therefore also provides a Pagani owner the opportunity to return a car to stock. The smoother, cleaner lines of the earlier Zondas are sure to be more appealing to some than the stranger designs introduced in more recent years.

It’s hard to believe that it’s been almost two decades since Pagani’s first car, the Zonda C12, made its debut. The car was unveiled at the 1999 Geneva Motor Show and remains to this day one of the most attractive members of the Zonda family.