Mecum Auctions arrives in Chicago with an expected 1,000 collector cars for a three-day auction

Collector cars from a host of private collections will be among the offerings starting today when Mecum Auctions rolls into the Renaissance Schaumburg Convention Center in Chicago for a three-day sale.

An expected 1,000 vehicles are expected to cross the block, headlined by American muscle cars, customs and classics. 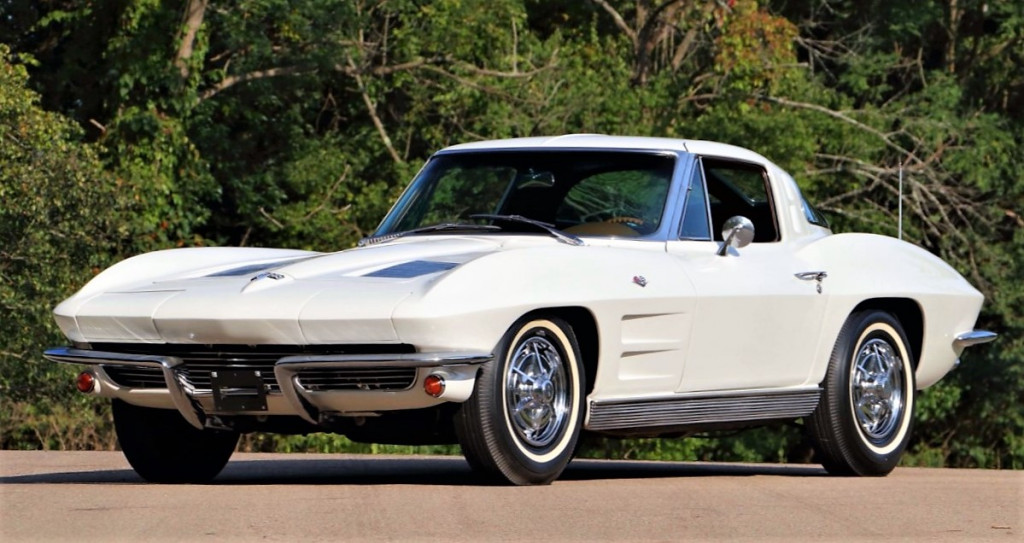 A 1963 Chevrolet Corvette split-window coupe from the Mercurio collection

Another notable collection is that of Bill and Elaine Mercurio, who will bring all of their 20 Chevrolet Corvettes, most of them to be sold at no reserve. Among them are several pace car editions and some with ultra-low mileage. 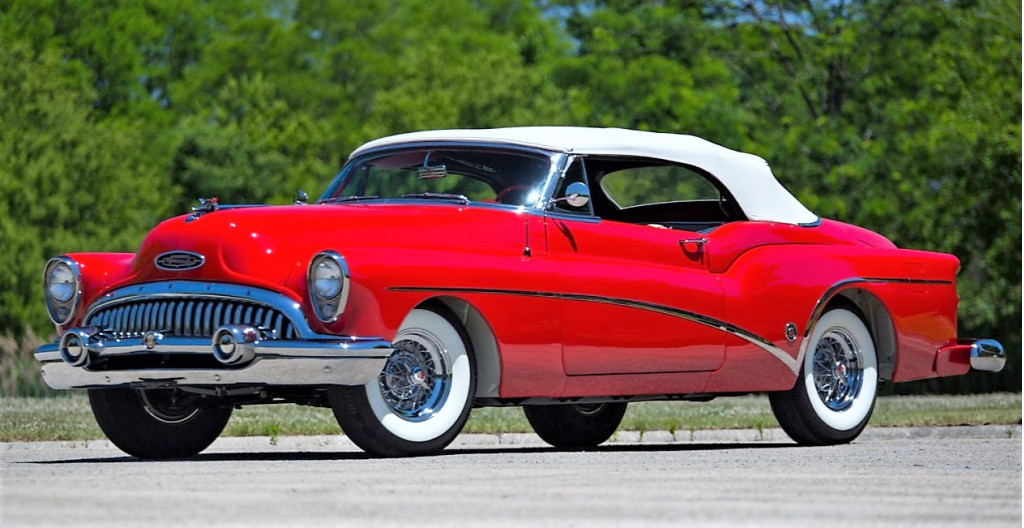 A few other significant cars include a 1953 Chevrolet Corvette roadster (Lot F145) that is No. 91 of 300 hand built that first model year, still in great condition after a 1997 restoration; a triple-black, one-owner 1967 Oldsmobile 442 convertible (Lot S102) with matching-numbers engine; and a 1953 Buick Skylark convertible (Lot S106) that is one of 1,690 produced and has been driven fewer than 300 miles since a frame-off restoration.

During the sale Friday, special offers on admission and bidder registration will be available to attendees sporting Illinois State University or Chicago Blackhawks apparel.