Thought to have disappeared more than 30 years ago, the first left-hand drive 1971 Jaguar E-type 2+2 is on the docket for H&H Classics auction

Not only has H&H Classics secured the “ghost” Jaguar E-type as a no-reserve offering for its auction November 15 at the Imperial War Museum in Duxford, UK, but thinks it finally has solved the mystery of the car’s history.

“This car is rarer than any other E-type variant, including the fabled ‘Lightweight’,” Damian Jones, head of sales for H&H Classics, is quoted in the company’s news release. “Marque authorities suggest that just four or six Series 3 cars were factory-fitted with XK DOHC 4.2-liter engines. 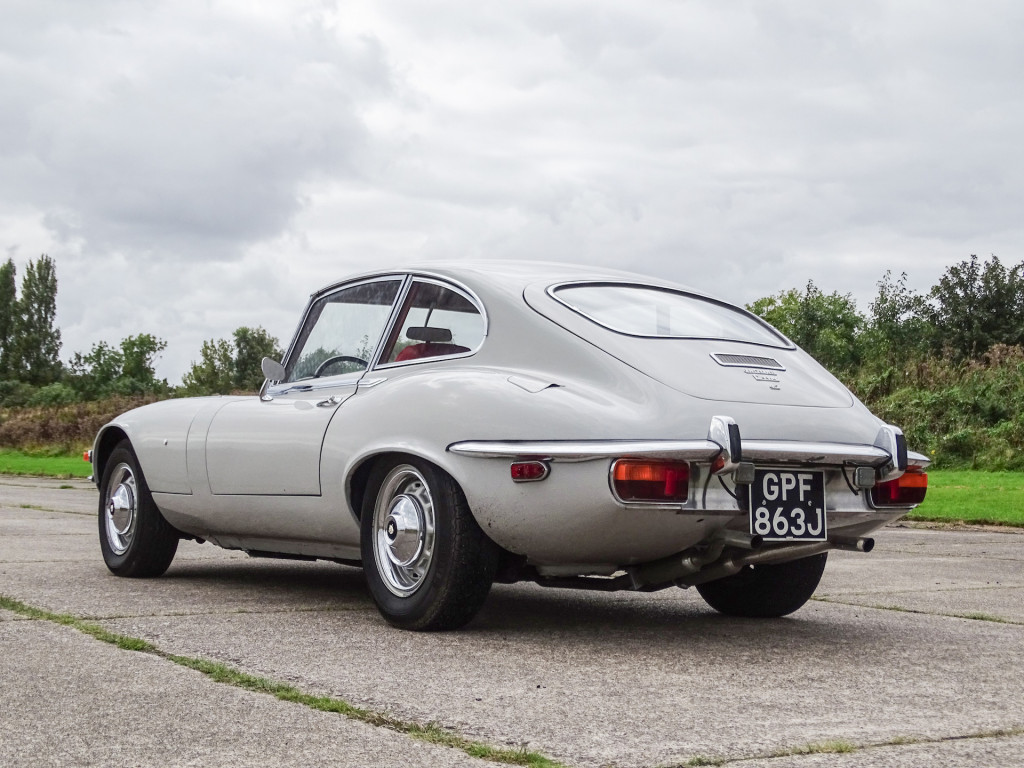 “These were never made available to the general public,” he added.

What this Jaguar is, the auction house said, is the first left-hand drive, 1971 Series III 2+2 produced and the only one equipped with that 4.2-liter powerplant. 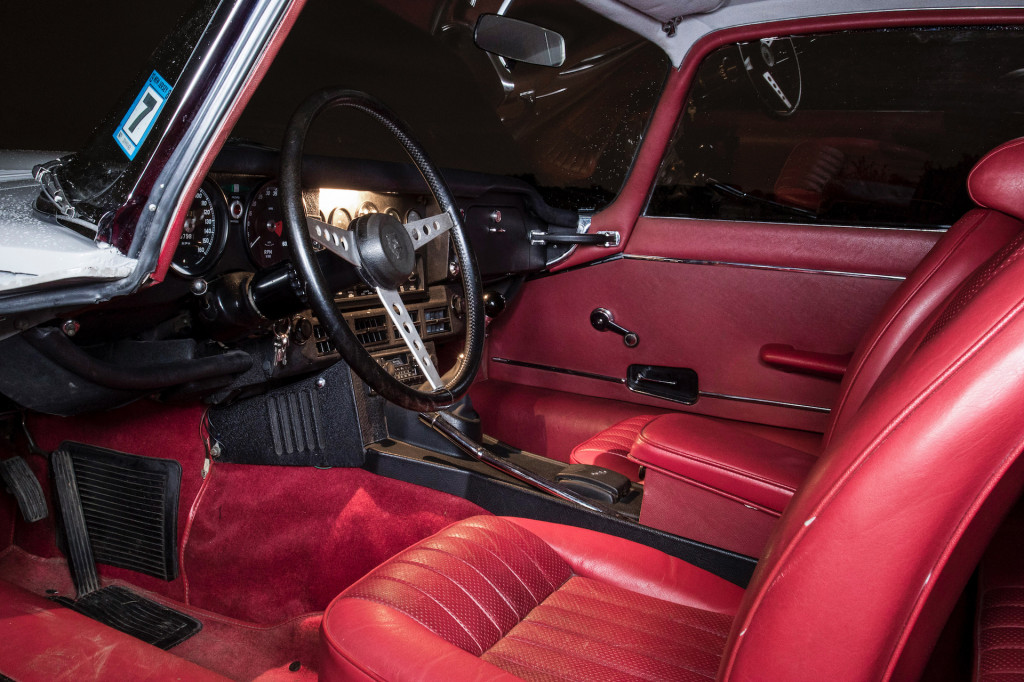 The next owner drove the car around 17,000 miles before his death, at which point the car went into storage for five years, covered with plastic sheeting that deteriorated the original paint finish.

In 1980, the car was repainted and restored by James Johnson, who showed it at various events. The car’s last American owner was Godfrey Miller. A sticker on the windshield indicates the car was licensed in New Jersey through 1986.

At that point, the car became a “ghost,” apparently disappeared. However, H&H notes, the car actually was acquired by British music producer and Jaguar collector Pete Waterman and has been part of his collection and kept in dry storage. Waterman has been responsible for 500 million record sales and is the most successful producer-songwriter in British history, H&H said.

The car was “recommissioned and repainted in recent years, but remains notably original,” H&H said, adding that the car still retains “a number of unique features,” presumably because it was specially built for a Jaguar executive’s family. 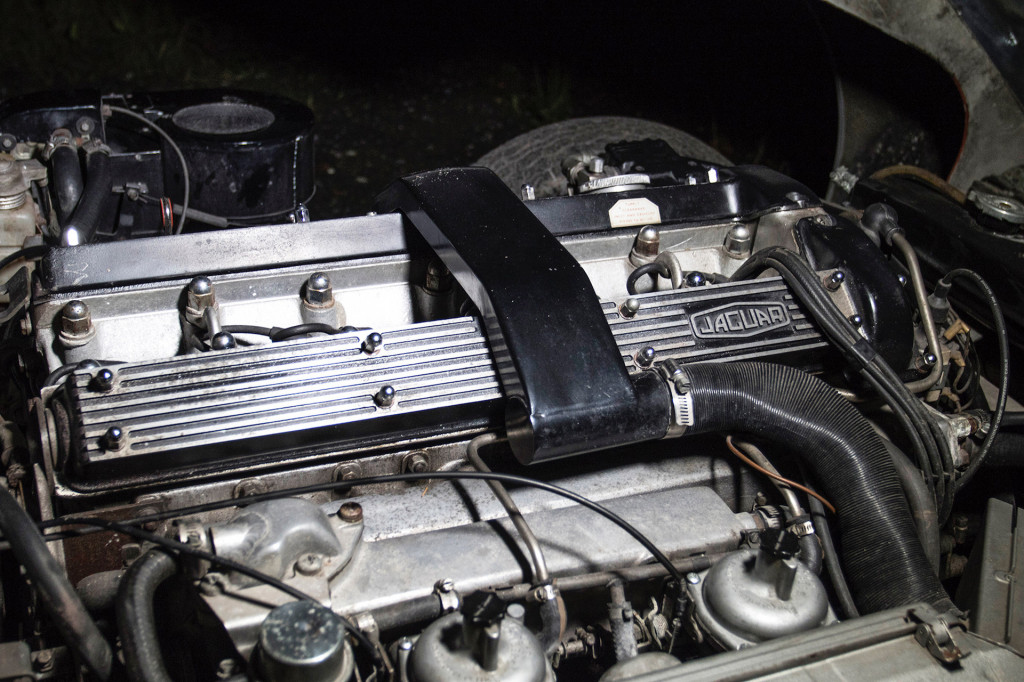