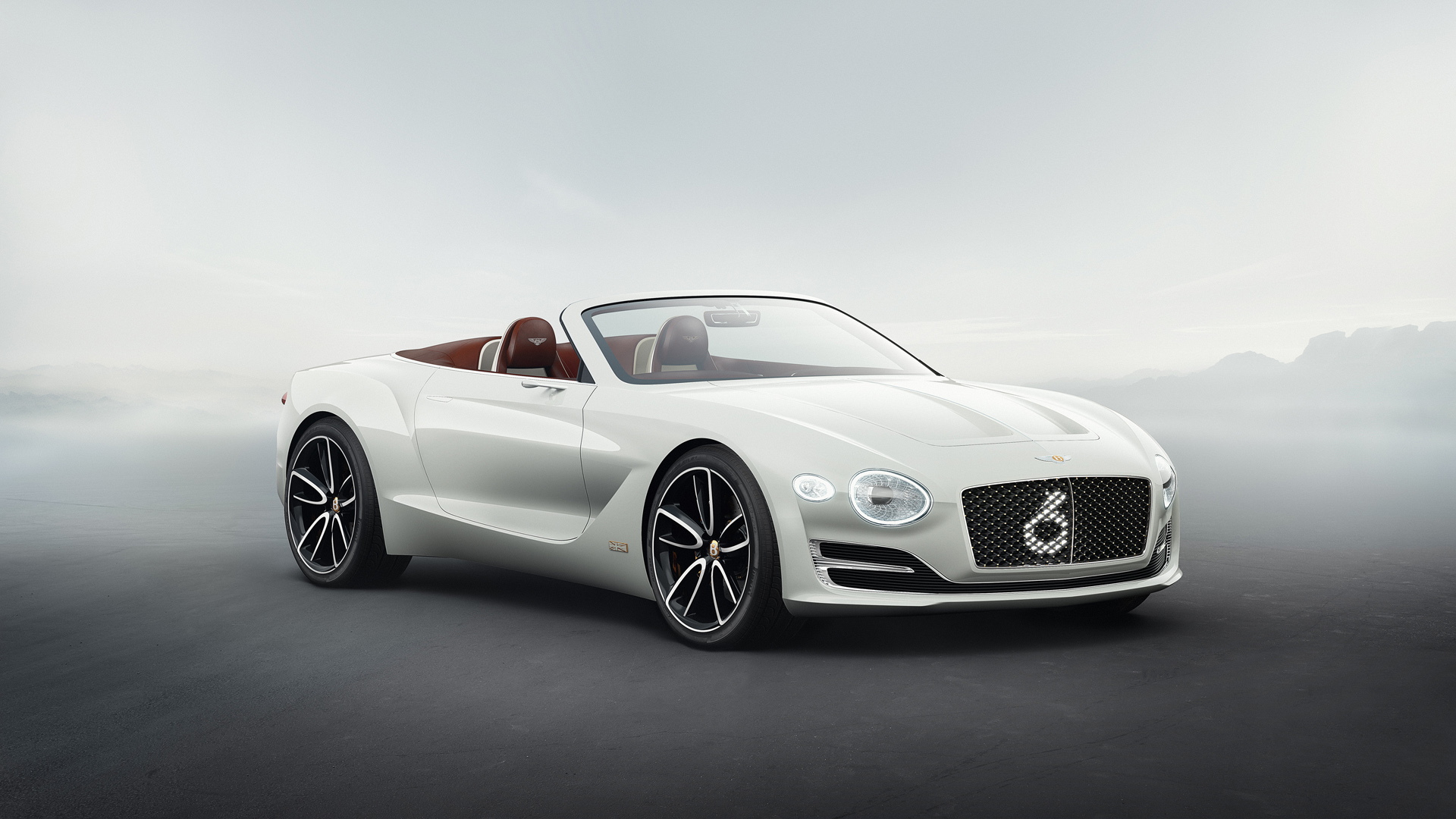 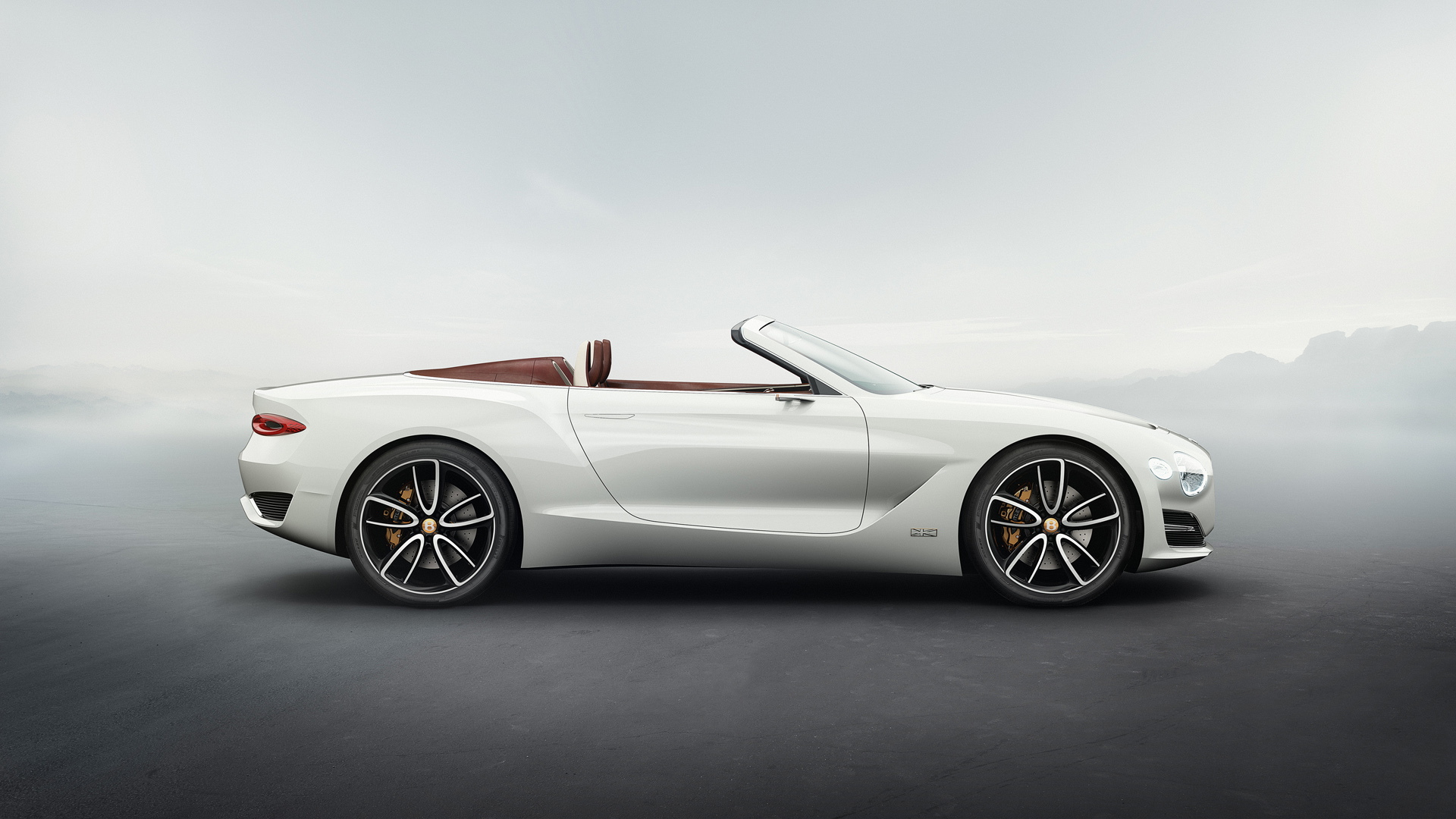 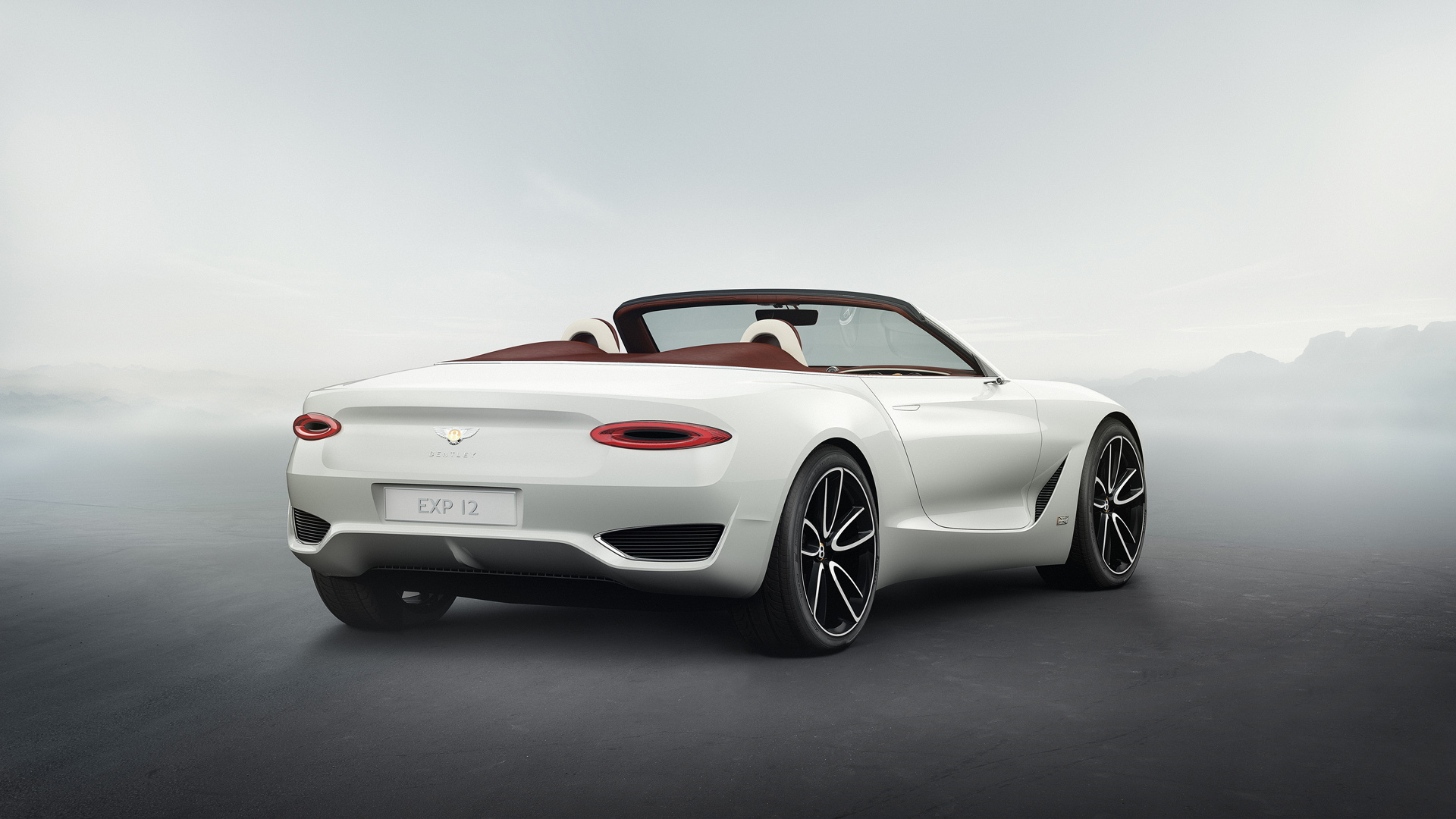 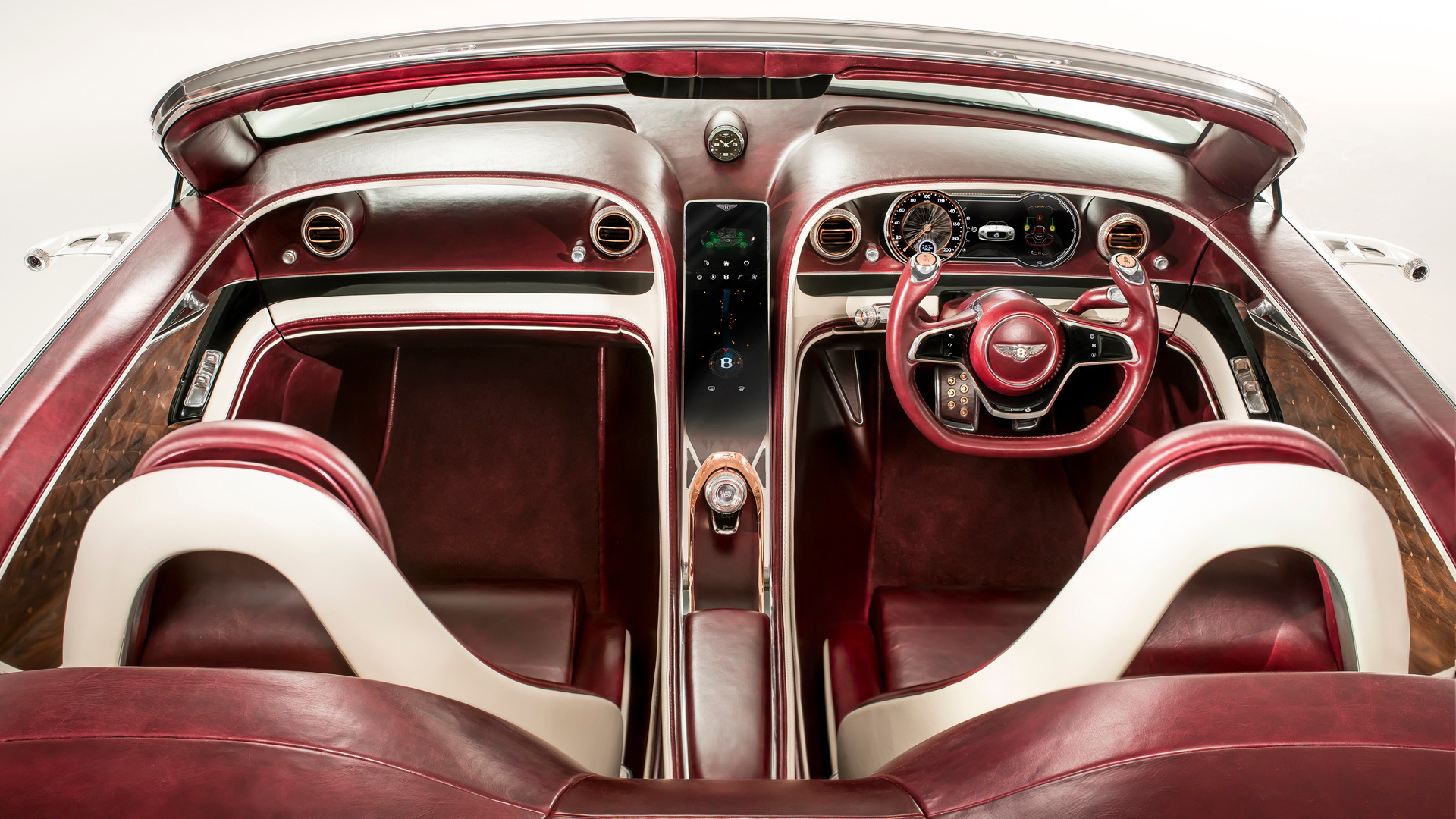 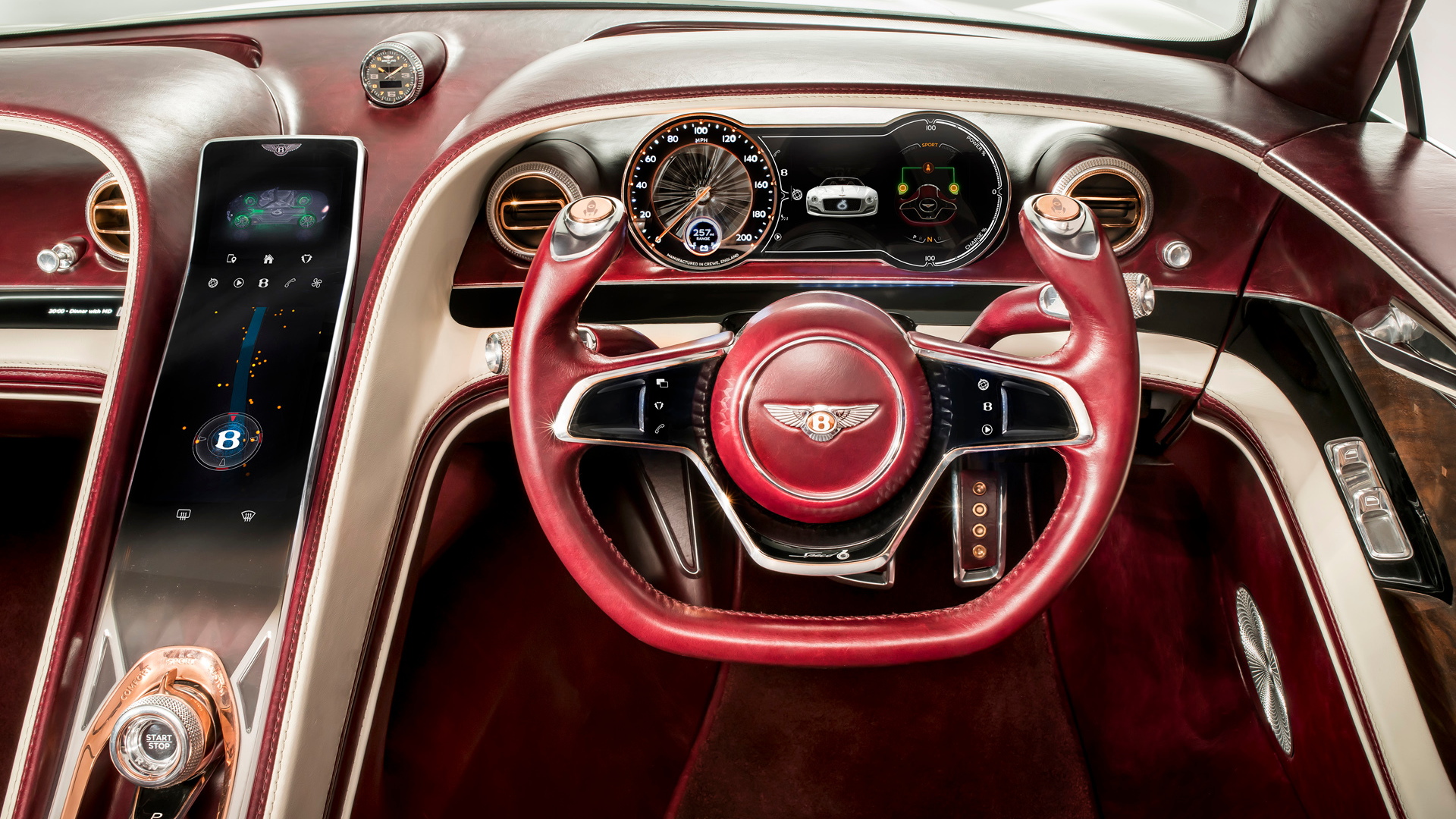 From the sound of it, the Bentley Bentayga will soldier on as the luxury brand's sole SUV for the foreseeable future.

Brand boss Wolfgang Dürheimer made this clear when he recently said an electric sports car has taken priority over a SUV slotting in below the Bentayga. The two models were the leading options for a potential fifth model line at Bentley.

Dürheimer didn't divulge specifics, but in an interview with Autocar at this week's 2017 Frankfurt Motor Show, he said, “What I can say is that a small SUV is no longer on the scheme. We’re favoring a car with full electric powertrain.”

The British publication reports that the electric sports car may go into production as early as 2019 and share Porsche's J1 electric platform which the German firm is developing for its Mission E.

Bentley already expressed its interest in an electric sports car with the EXP 12 Speed 6e concept shown at the 2017 Geneva Motor Show. The concept was a handsome thing and included a pair of electric motors at the front and rear. Bentley did not discuss performance or range specifics at the concept's debut, however. The British luxury marque did say the concept used inductive charging, which is charging sans a cable.

The decision to produce a sports car over a second SUV is a peculiar one. It also represents a 180 from Dürheimer's comments just last year. Then, the Bentley chief said he wanted a second, smaller SUV ready by the end of the decade with a sportier demeanor. Perhaps the interest gauged by showing the EXP 12 Speed 6e swayed Bentley brass towards a sports car after all. We're also sure Bentley may have been a tad worried about the brand dilution effect of adding a second, more attainable SUV.