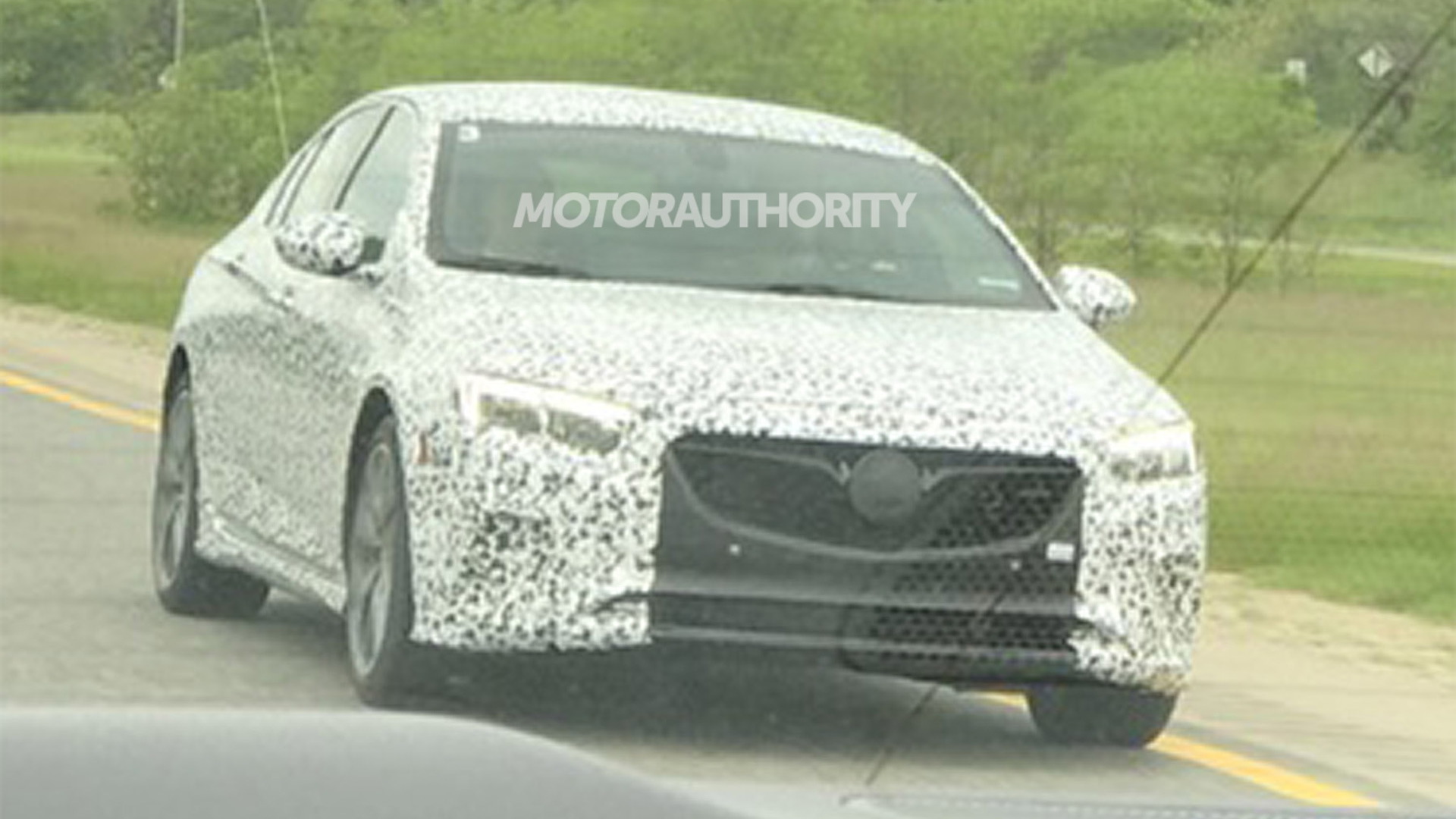 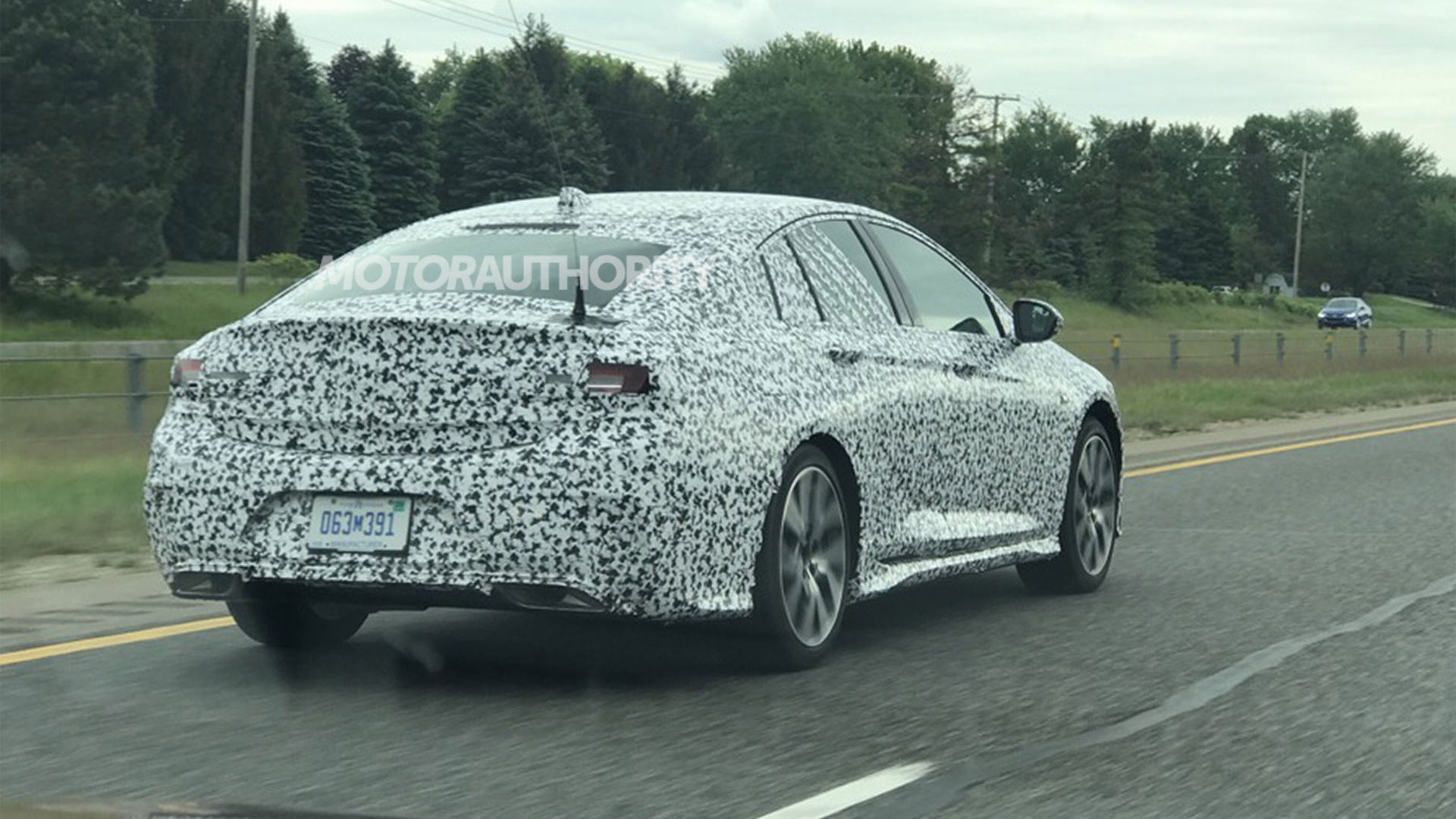 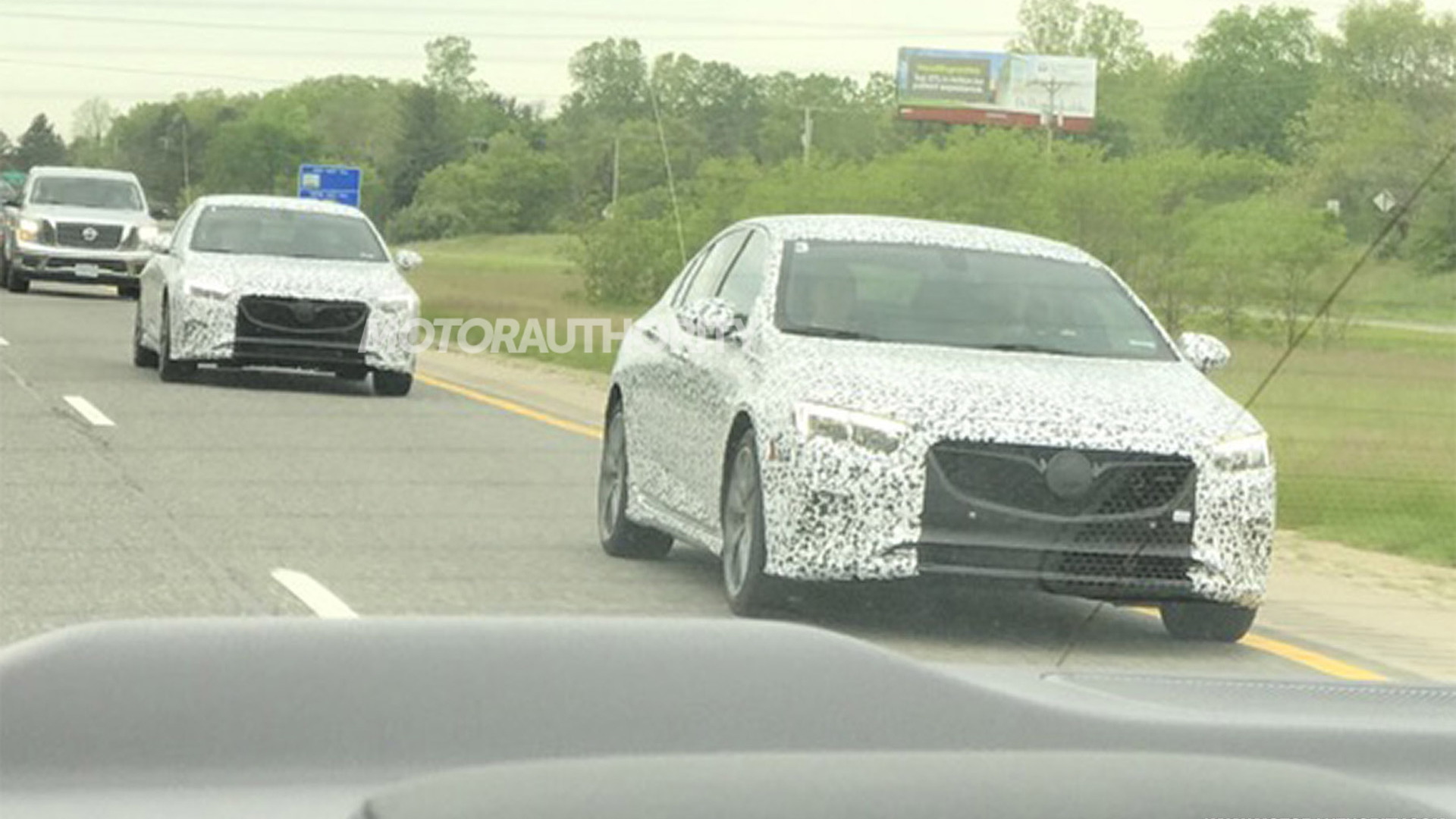 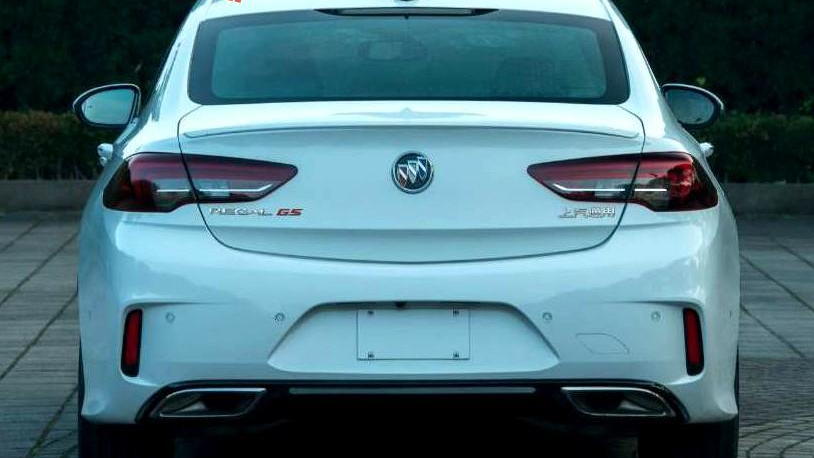 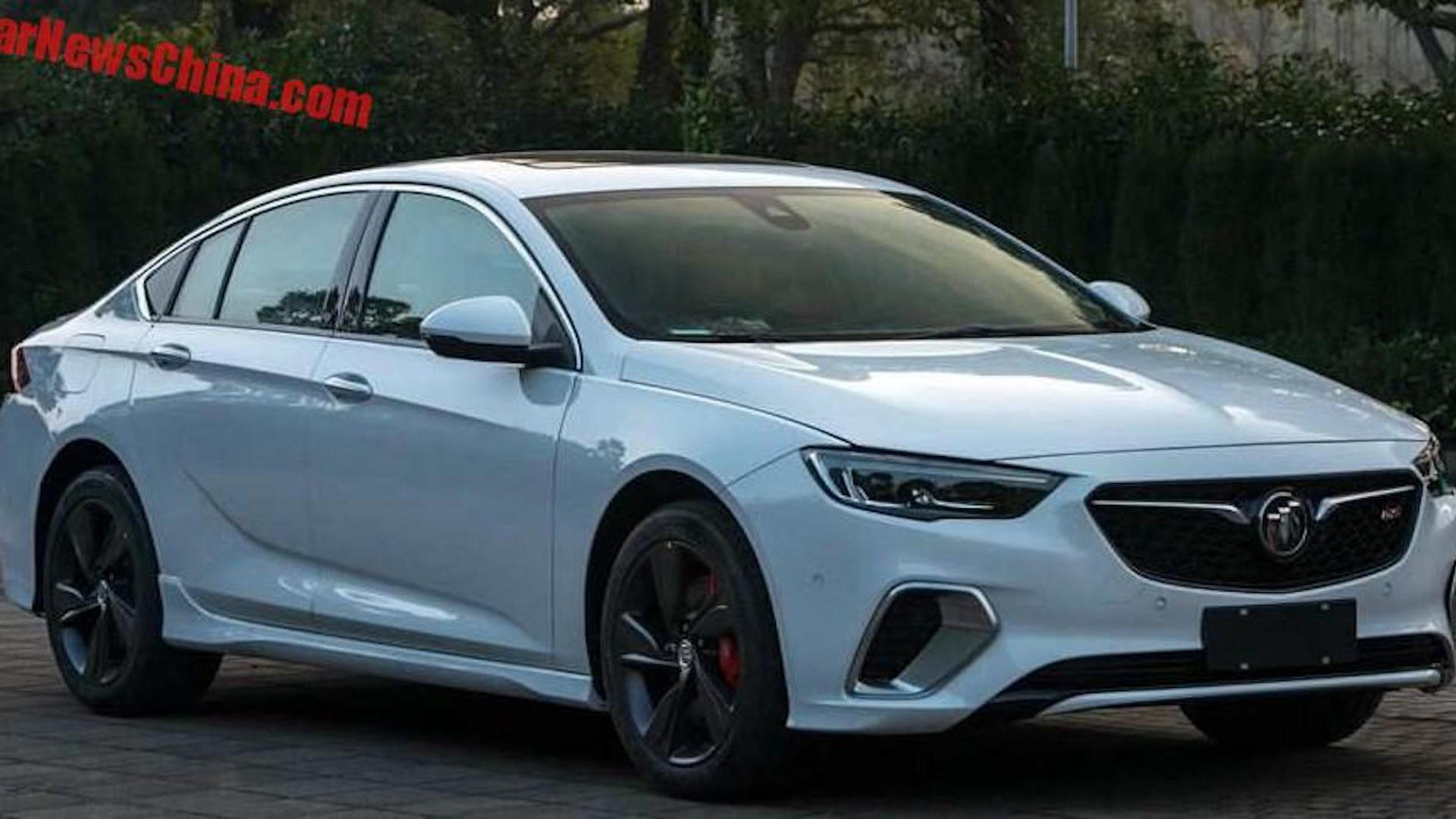 It's becoming more clear than ever Buick has plans to drop a V-6 engine into the next-generation Regal GS. Rumors aside, the latest information comes straight from the brand itself.

GM Authority reports the 2019 Buick Regal GS will arrive with a 3.6-liter V-6 engine that will produce 310 horsepower. The news comes from Buick's official owner magazine "B," which published information about the Regal GS in a preview of the 2018 Buick Regal Sportback. A torque figure and other powertrain details are absent.

Finally, a portion of the text states an "aggressive" exterior design and unique styling cues are present to set the GS apart from its Sportback cousin. Leaked photos may have already spoiled the final design as well, as seen above.

Overall, the power figure is intriguing. More than likely, the 3.6-liter V-6 to find a home under the Regal GS' hood is the LGX generation engine from General Motors. That same V-6 engine makes 335 hp in the Chevrolet Camaro. The horsepower figure may be down a bit, but it will likely be a welcome improvement over the 259-hp 2.0-liter turbocharged inline-4 found in the previous Regal GS.

Ultimately, we won't know the details until Buick is ready to say something officially, but it seems safe to say a V-6 engine is in the Regal's future.