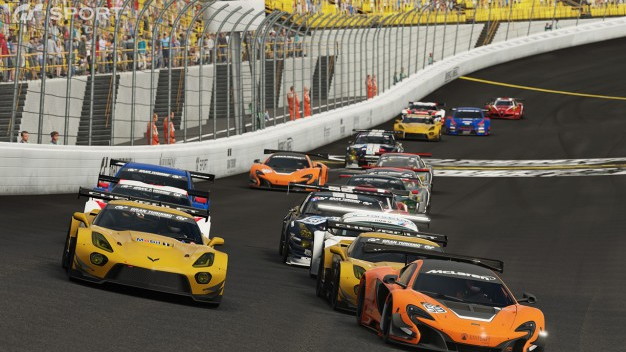 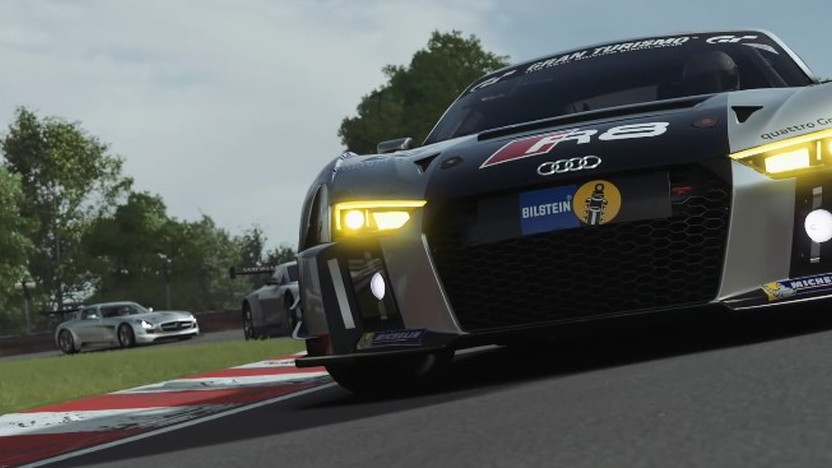 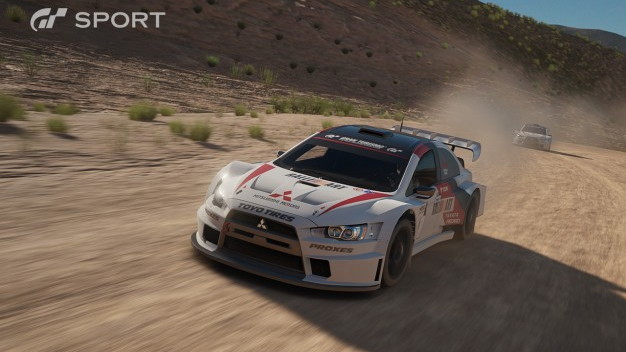 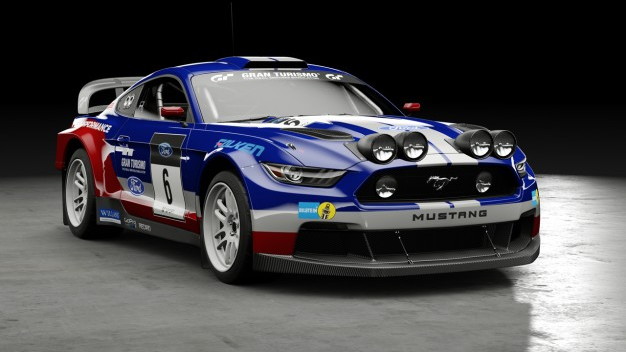 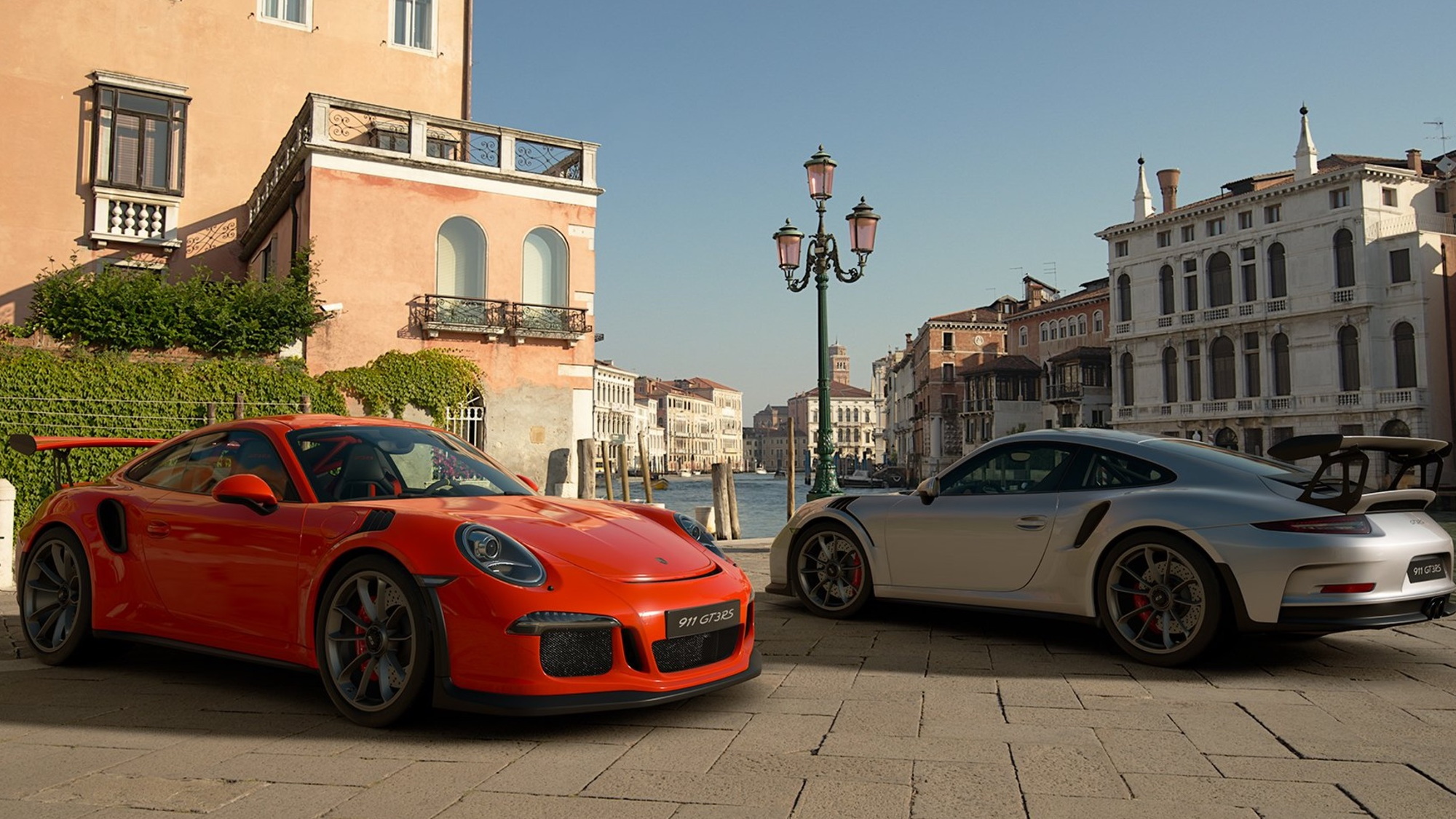 Earlier this week, we got our first look at “Forza Motorsport 7” during the annual E3 event in Los Angeles. While Microsoft turned a lot of heads with its newest Xbox One exclusive, arch-rival Sony wasn't going to go through an entire E3 without releasing some news on its long-running “Gran Turismo” series. Sony's splash isn't as big, but it's still good to know “Gran Turismo Sport” will arrive in stores this fall.

“Gran Turismo Sport” takes a different approach to racing titles, taking a shot across “Forza's” bow with its latest trailer. Accusing racing games of becoming more about collecting cars than actually racing, Sony and developer Polyphony Digital emphasized the game's involvement in real-world racing—the GT Academy has bred a number of professional drivers that grew up not driving karts but driving their couches.

The real-world impact of GTS' racing is a major part of the game—gamers can kick start the process of earning a racing license.

“The FIA Gran Turismo digital license is something we have discussed with 200 automobile clubs all over the world and the FIA over the last three years," game producer Kazunori Yamauchi told Motorsport when the game made its debut last summer. “Things have been moving forward step-by-step, and at the World Motor Sport Council a few months ago there was a vote to allow this project and this announcement. Once you're eligible for the license, that information will be shared with the relevant automobile club, and from thereon it's up to them to decide how they will handle this."

But the push on racing comes at the expense of the car collecting Polyphony and Sony deride in GTS' latest trailer. As we reported last year, only around 140 vehicles will be available—“Forza Motorsport 7” is offering 700 to start.