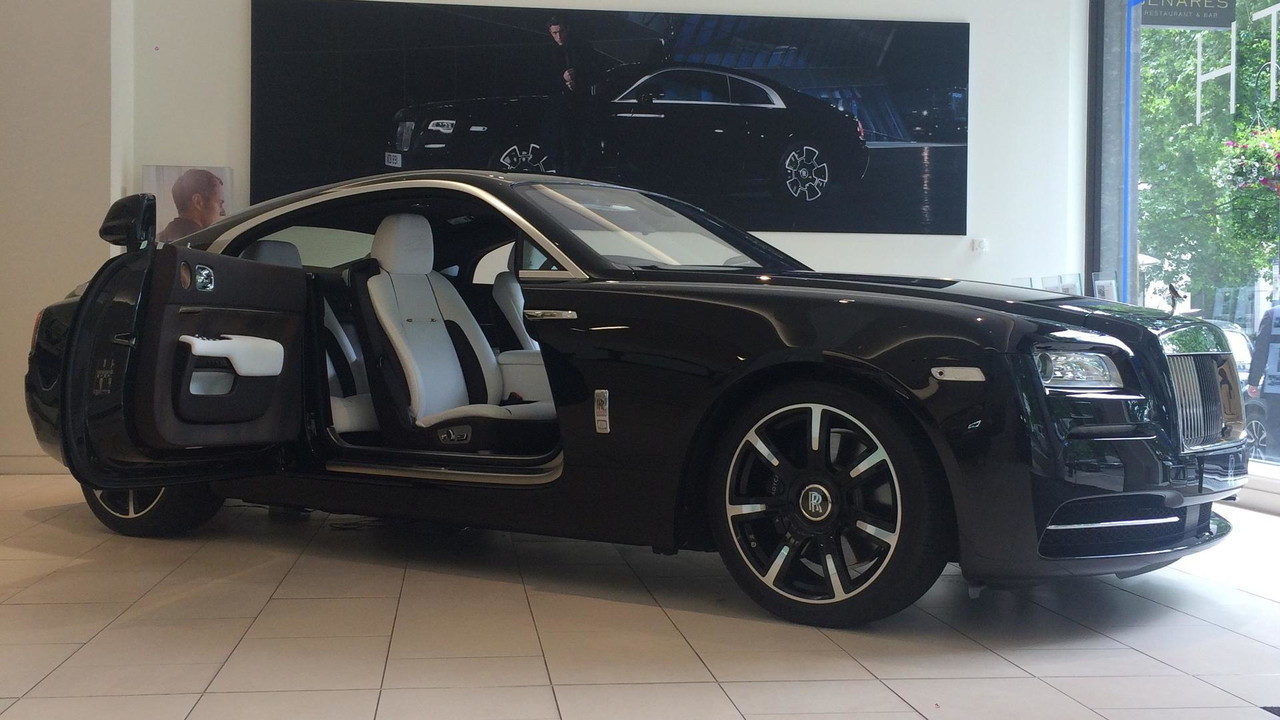 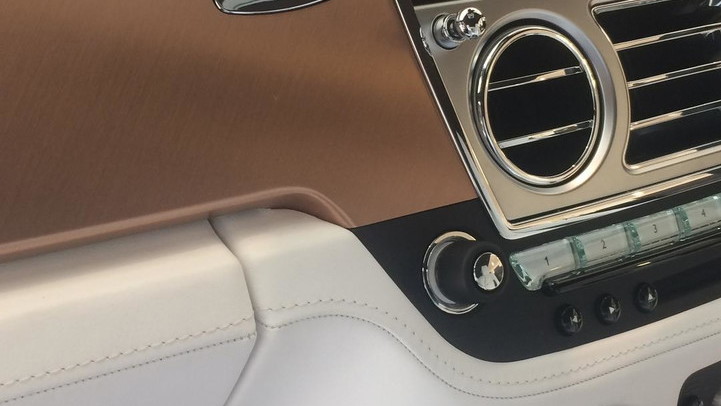 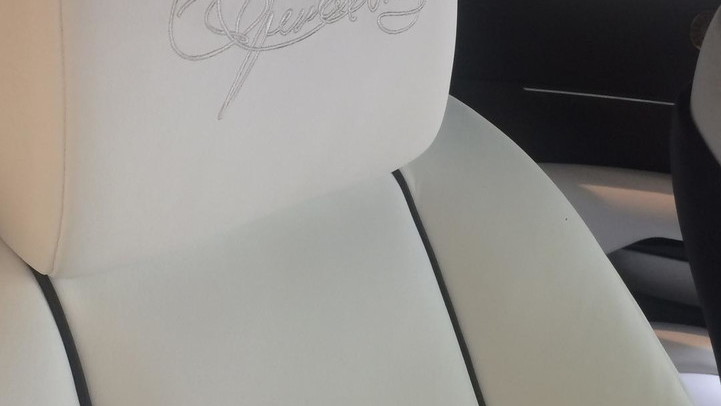 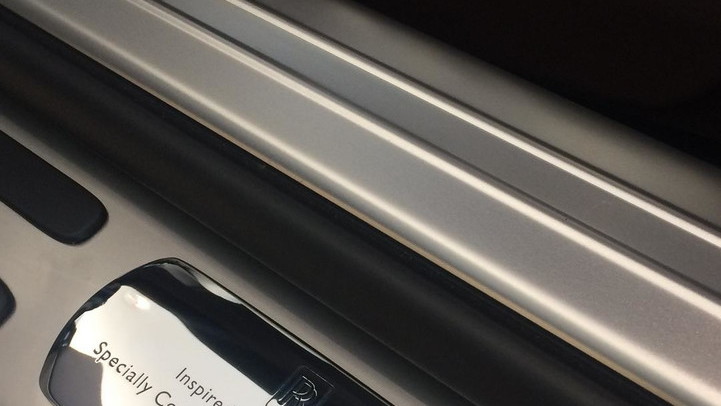 Who are you? Why, it's a car inspired by The Who. The Rolls-Royce Wraith featured here is the latest in the British ultra-luxury brand's mission to build nine cars in its "Inspired by British Music” special edition series. This edition comes from none other than The Who's frontman, Roger Daltry.

Most of the special touches can be found inside the Wraith. The Rolls-Royce clock features The Who's bulls-eye logo, a laser-etched drawing of Daltry's iconic microphone swing move is present, and Daltry's signature is embroidered into the car's headrests. The side sills also have been engraved with “Inspired by British Music. Specially Commissioned by Roger Daltrey. One of One”--as if it's not clear this is a special Rolls-Royce already.

For one final touch, a plate on an interior door panel features the verse to The Who's "Join Together," and reads "It’s the singer not the song that makes the music move along."

Despite his involvement, Daltry won't take possession of the car. That's because Rolls-Royce will sell the bespoke Wraith with “a large portion of the car’s value” going to The Teenage Cancer Trust, as well as a few other charities.

Rolls-Royce has been busy with one-off creations. Just recently, the brand revealed the gorgeous Sweptail. That car was also a bespoke creation for a customer and is rumored to have cost over $12 million to build. In the process, it may have become the most expensive new car ever sold.