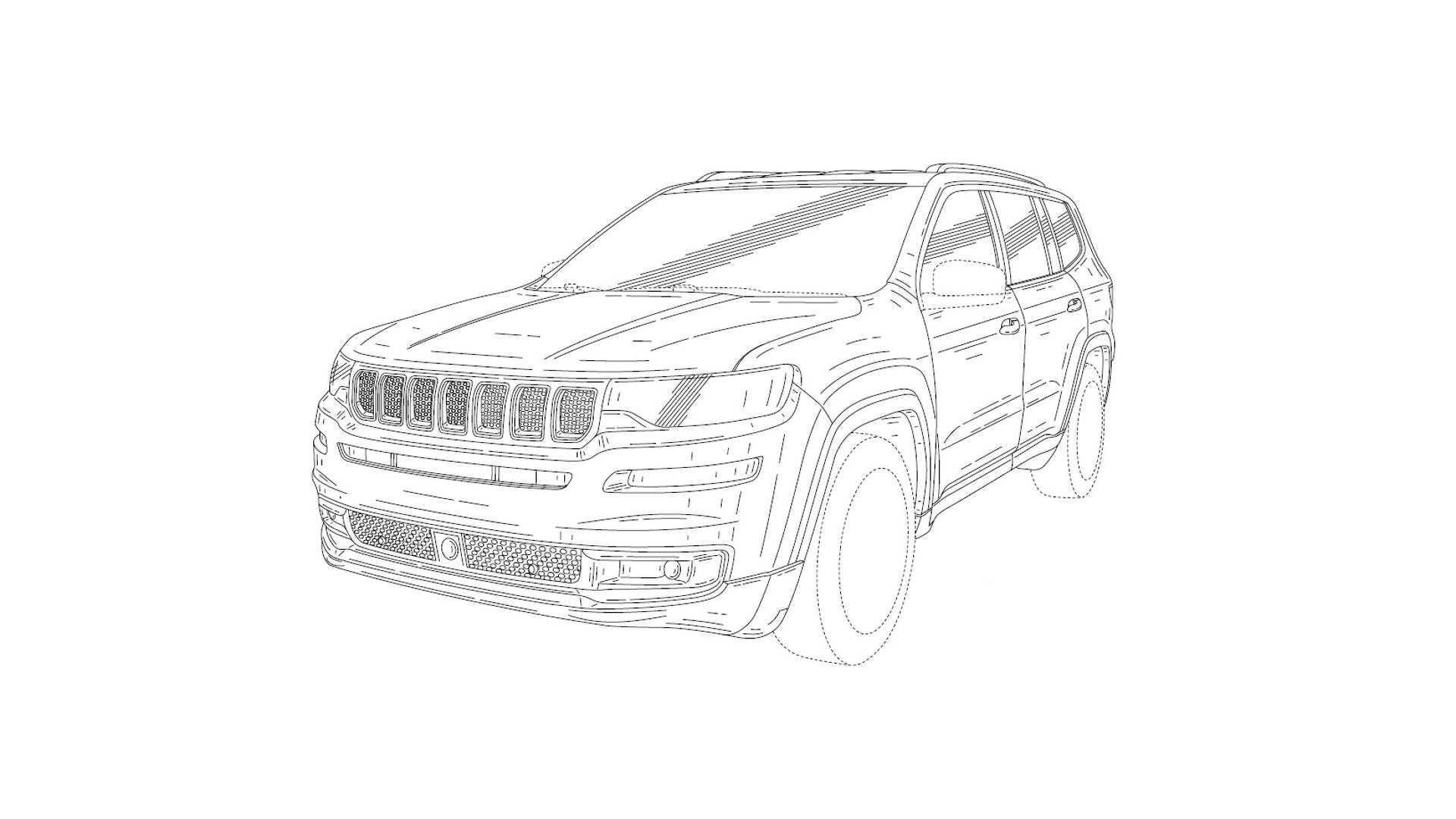 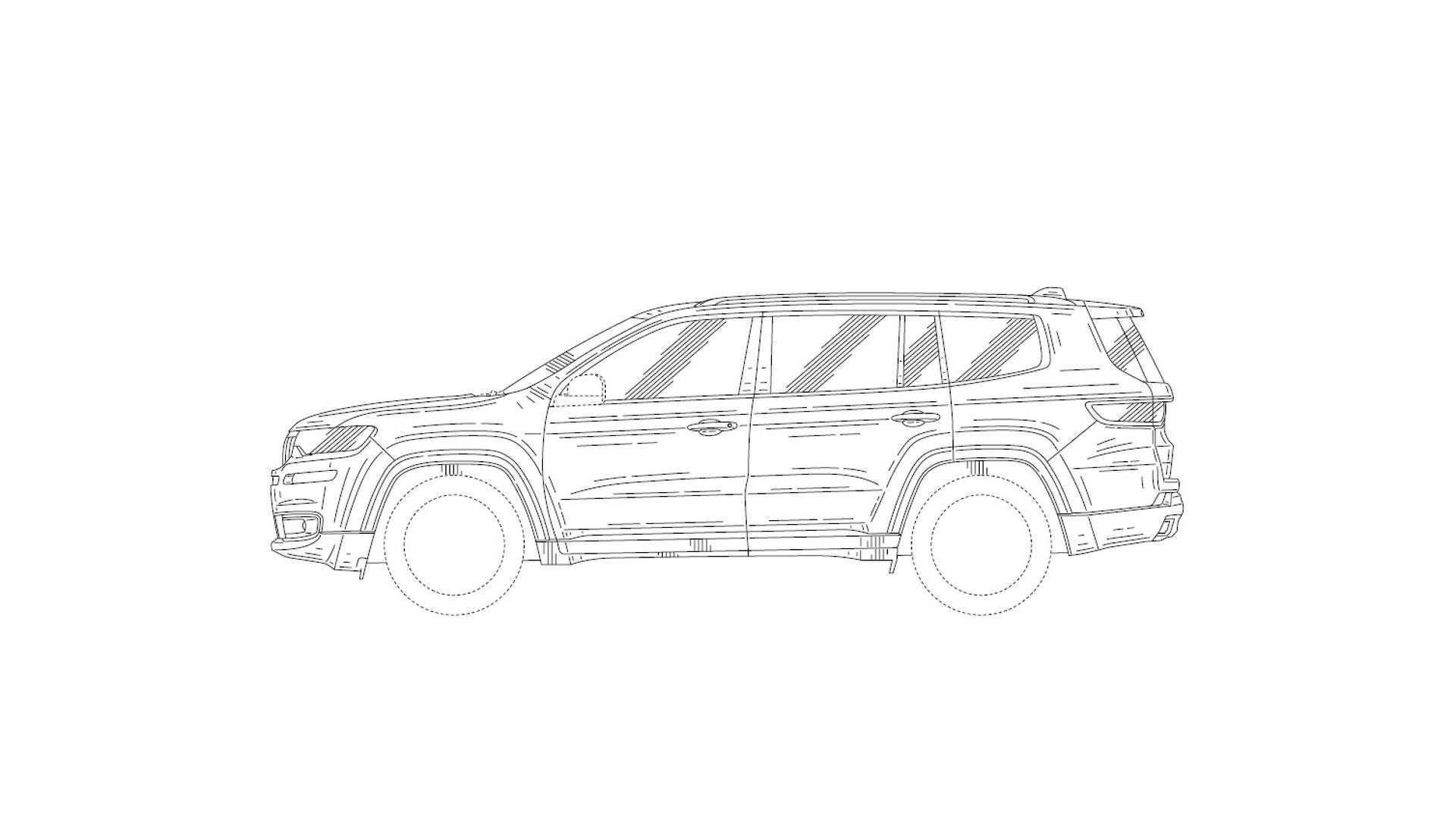 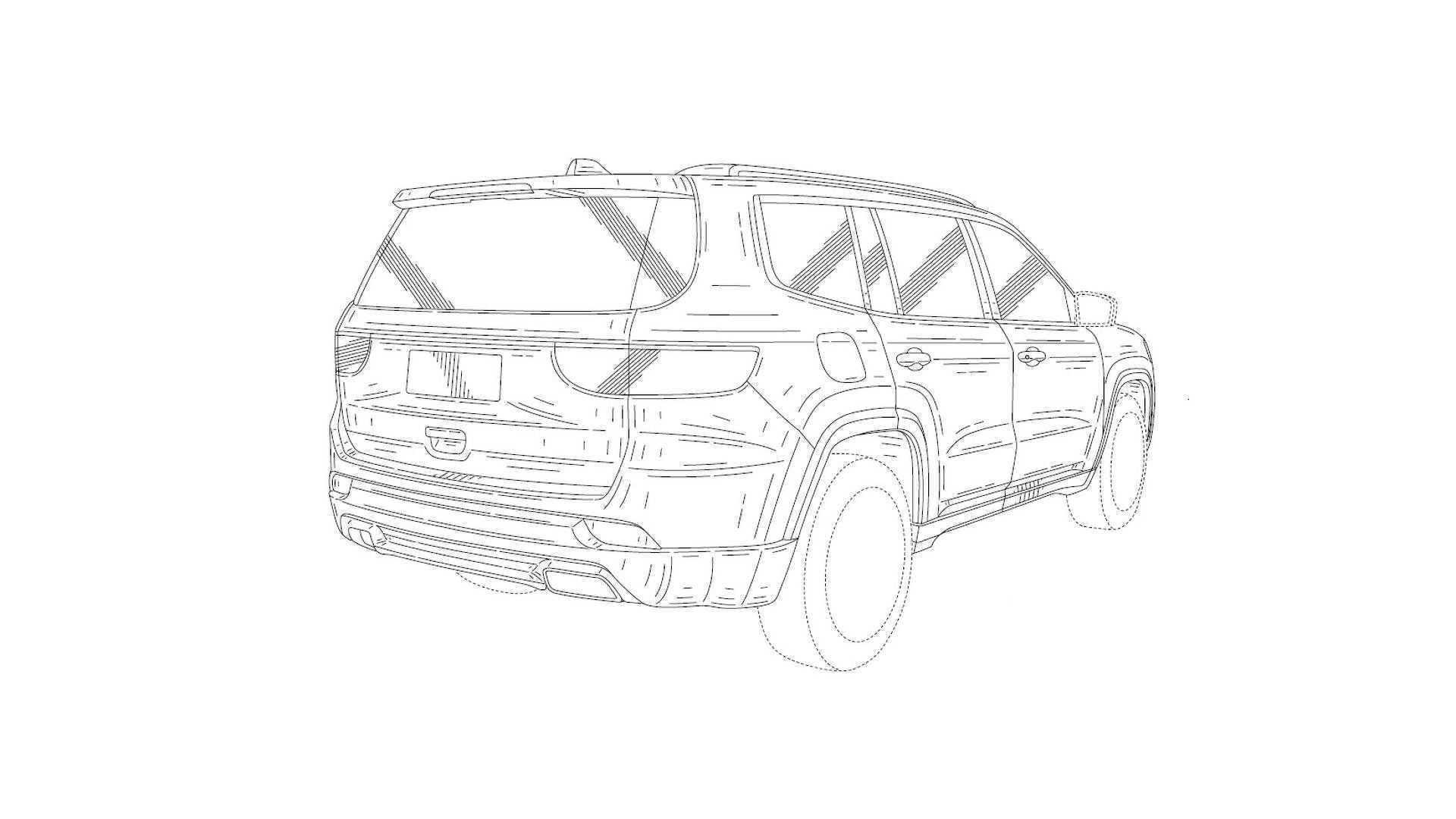 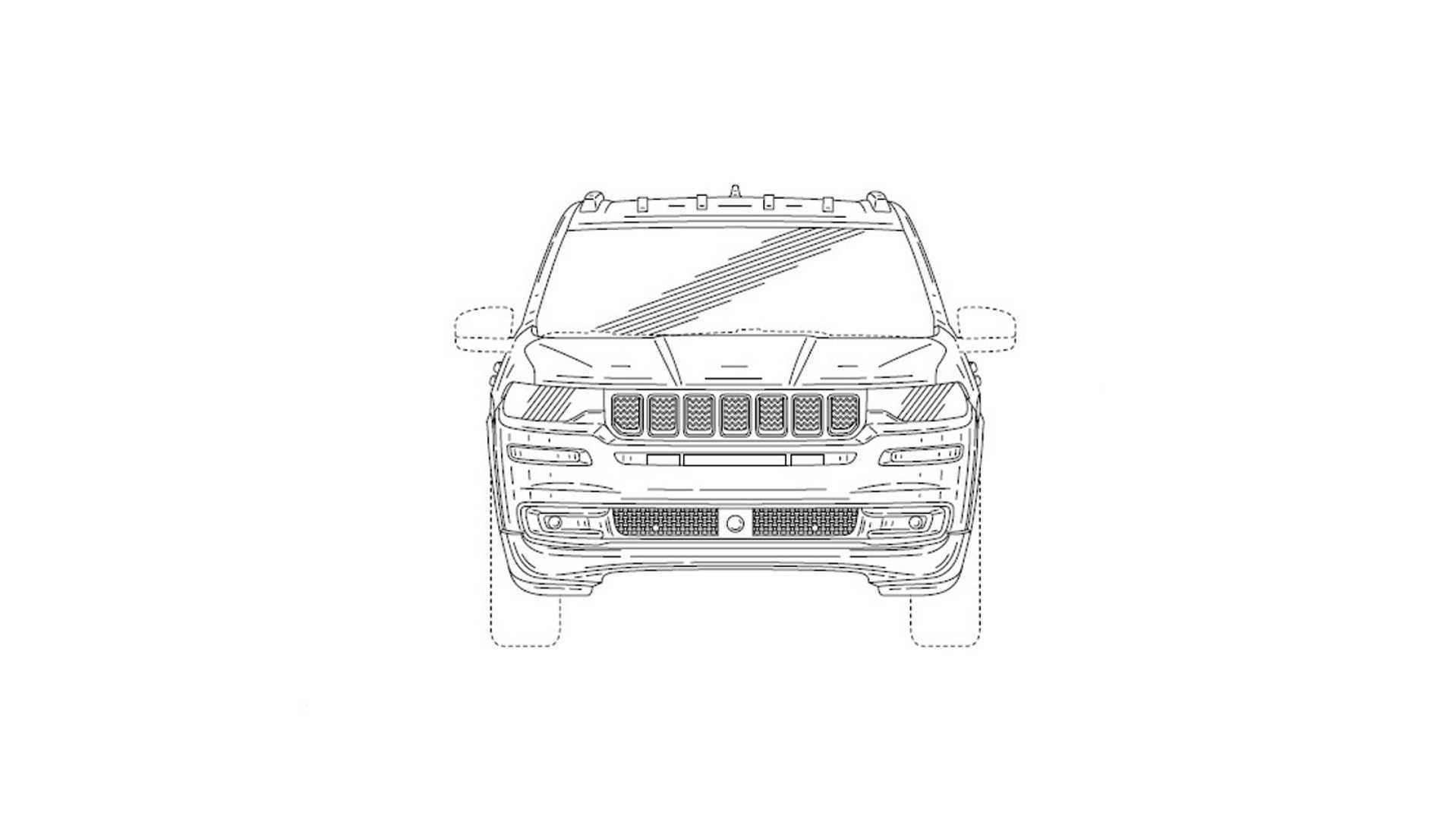 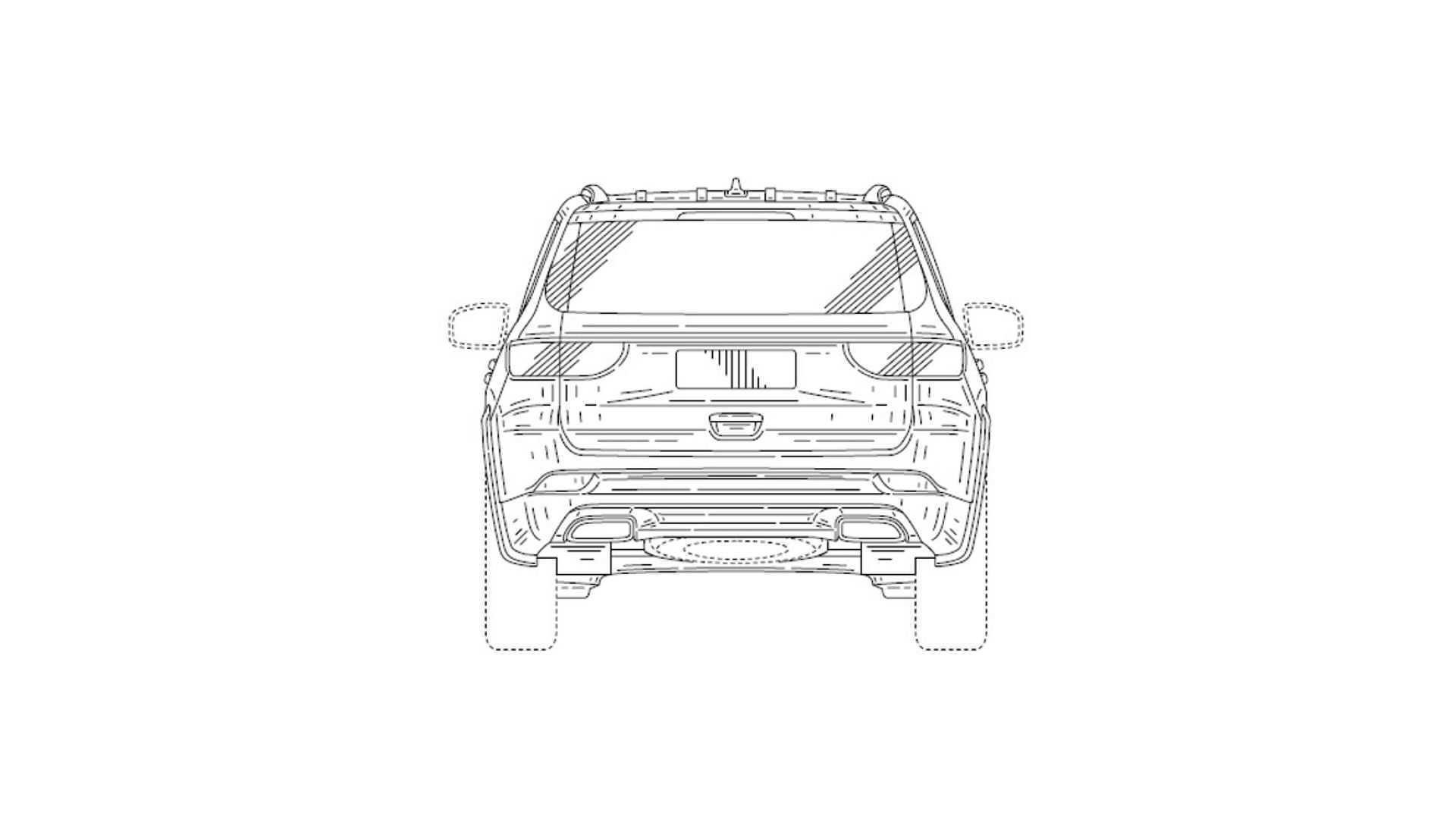 New patent drawings discovered in the database of Europe’s Office for Harmonization in the Internal Market (OHIM) intellectual property registry reveals the design of a new three-row Jeep.

This isn’t Jeep’s upcoming Wagoneer, as some have reported, but more likely a production version of the plug-in hybrid Yuntu concept we saw in April at the 2017 Shanghai auto show.

A comparison of the two vehicles shows an almost identical design for the greenhouse and wheel arches. The design of the grille is also the same for both vehicles. 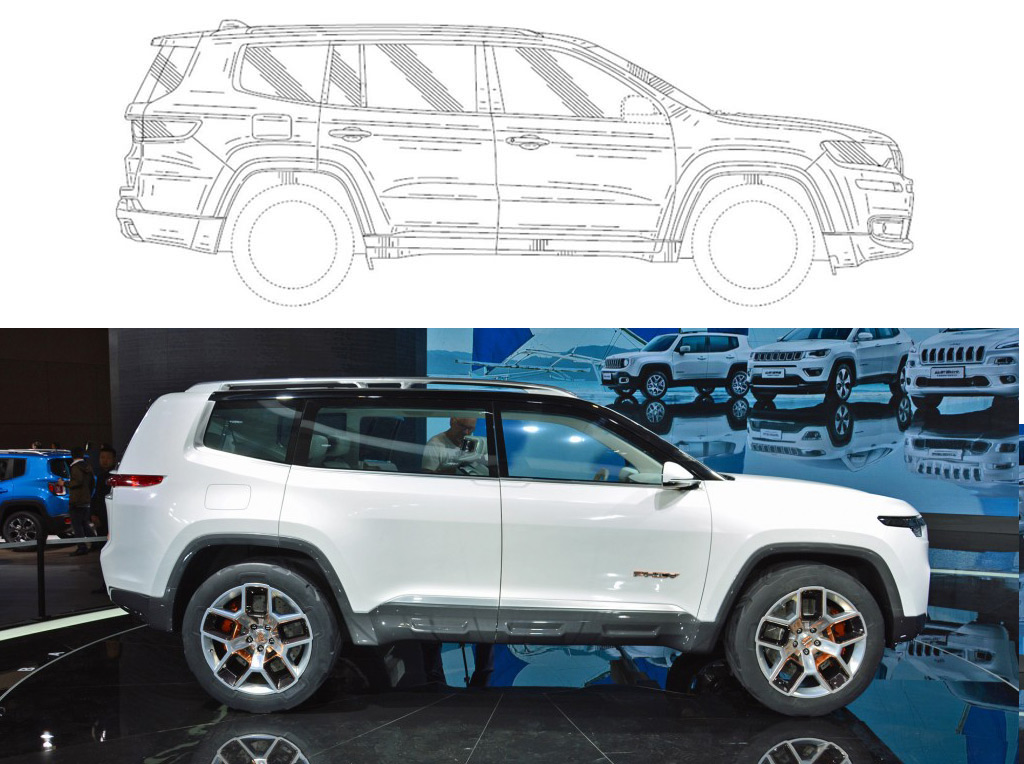 There are some slight differences, though. The vehicle in the patent drawings has longer overhangs front and rear as well as a lower ride height. It also has a thicker tailgate, a wider C-pillar, and much more conventional-looing designs for the lights.

Jeep is yet to confirm whether the Yuntu concept is production-bound, though the patent drawings hint strongly at that being the case. We wouldn’t expect the vehicle to be offered outside of China, though. The depicted SUV, like the Yuntu concept, isn’t a serious off-roader. You can tell by its low approach and departure angles.

As for the new Wagoneer, this will be a true full-size SUV based on the body-on-frame platform of the next-generation Ram 1500. Jeep will offer both a regular Wagoneer and extra-big, extra-plush Grand Wagoneer. They're not due until 2019, at the earliest.