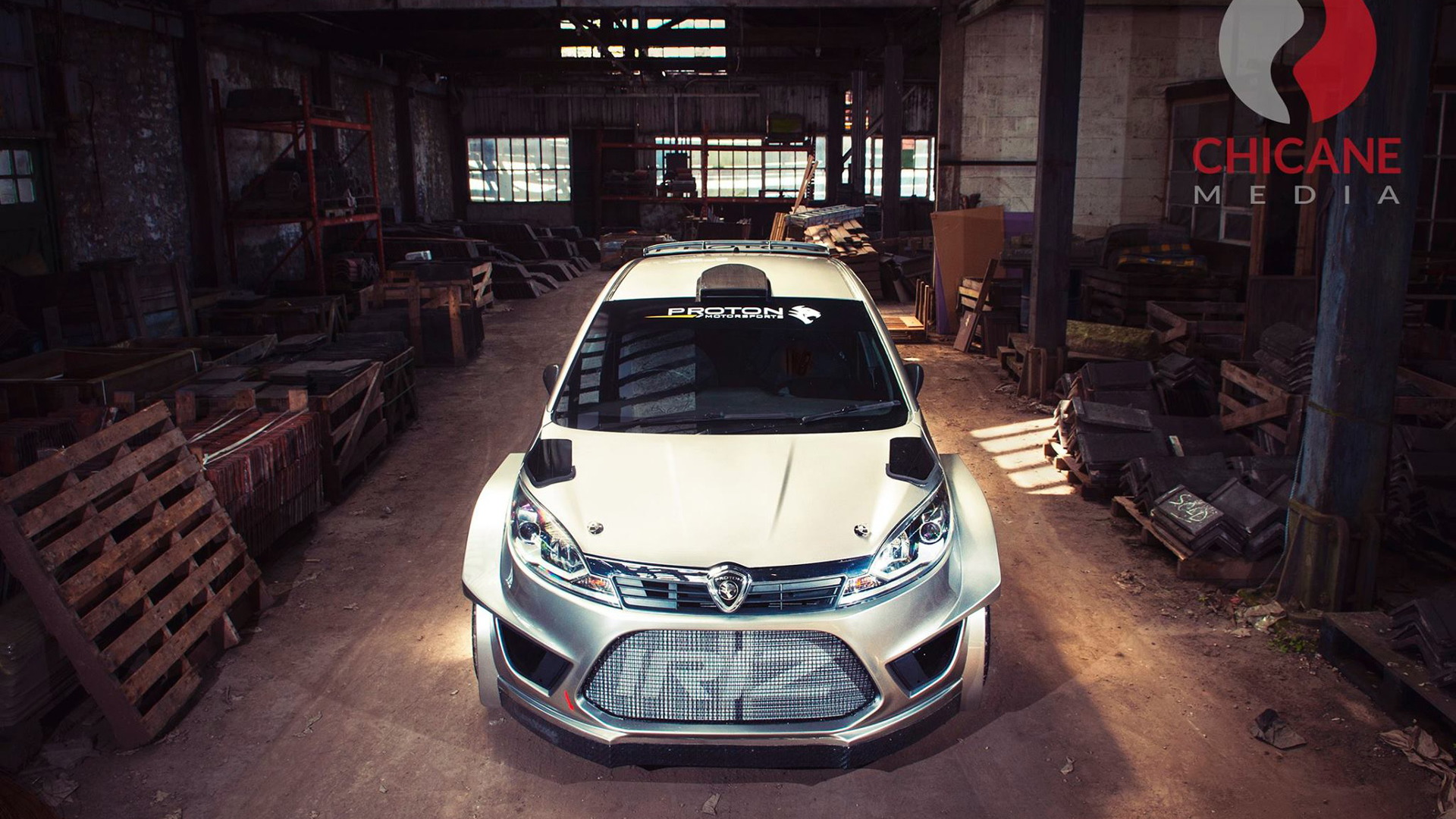 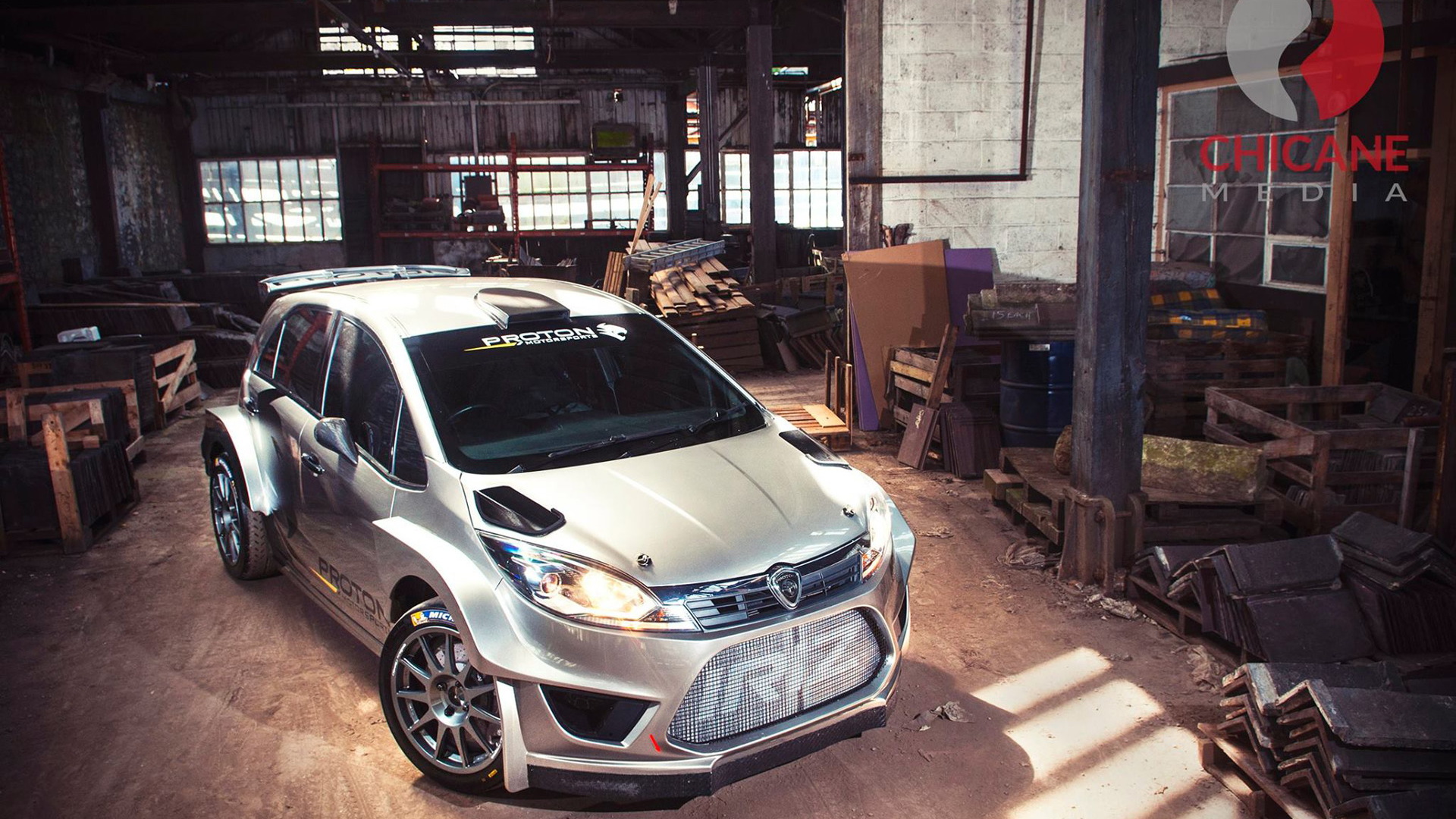 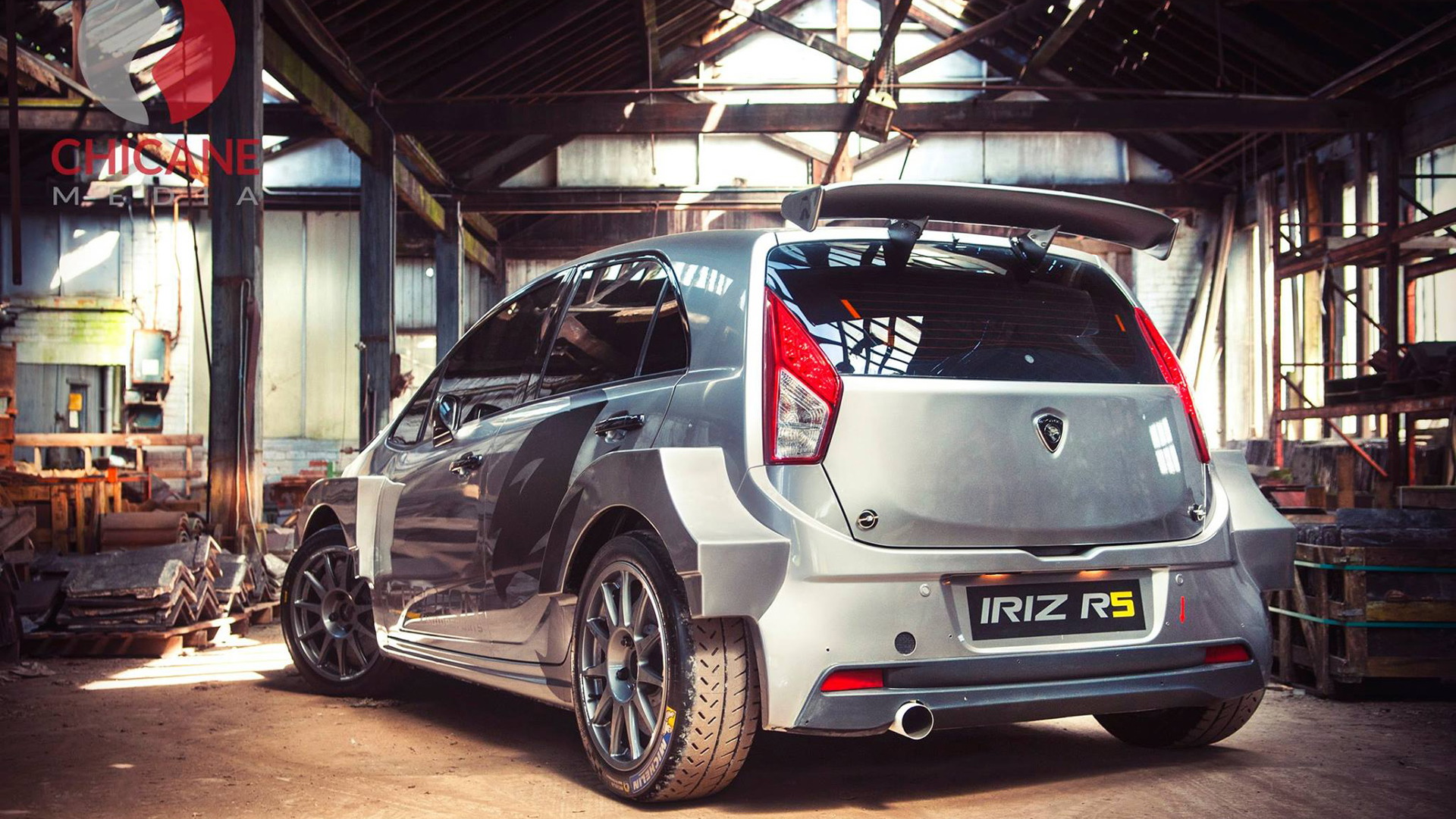 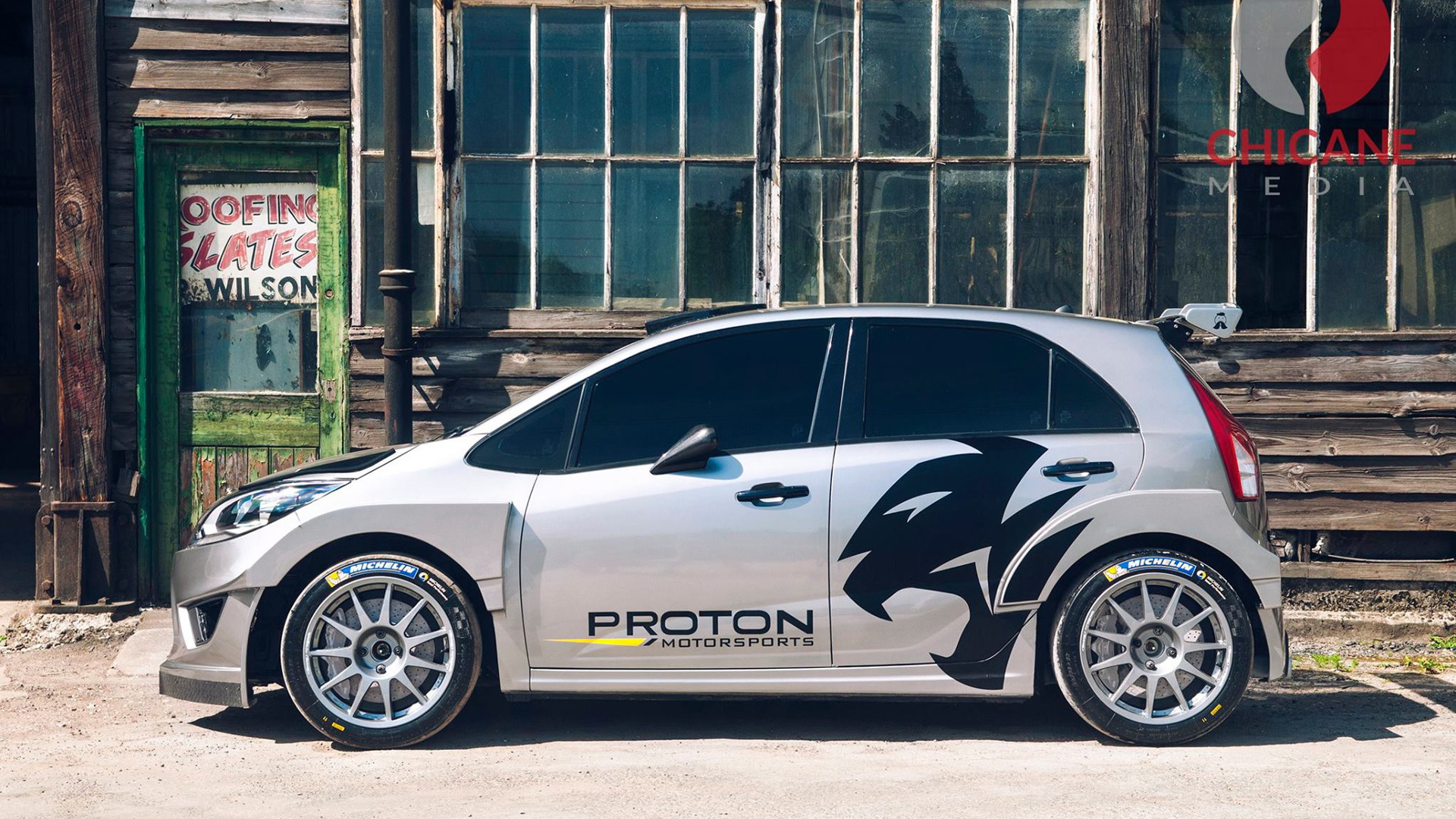 The series, which uses the same stages as the World Rally Championship, is designed for cars designed to Super 2000, N4 and R5 rules.

Proton’s rally car is based on the automaker’s Iriz hatchback and has been designed to R5 rules. Development is still underway but the first cars should be ready to compete by the 2018 season.

Powering the car is a 1.6-liter turbocharged inline-4 that’s based on the 2.0-liter engine fitted to the Mitsubishi Lancer Evolution. Other upgrades include Brembo brakes, Cosworth engine management, Reiger dampers, and  an Xtrac sequential transmission.

Proton plans to present its Iriz R5 rally car at next month’s 2017 Goodwood Festival of Speed in the United Kingdom.