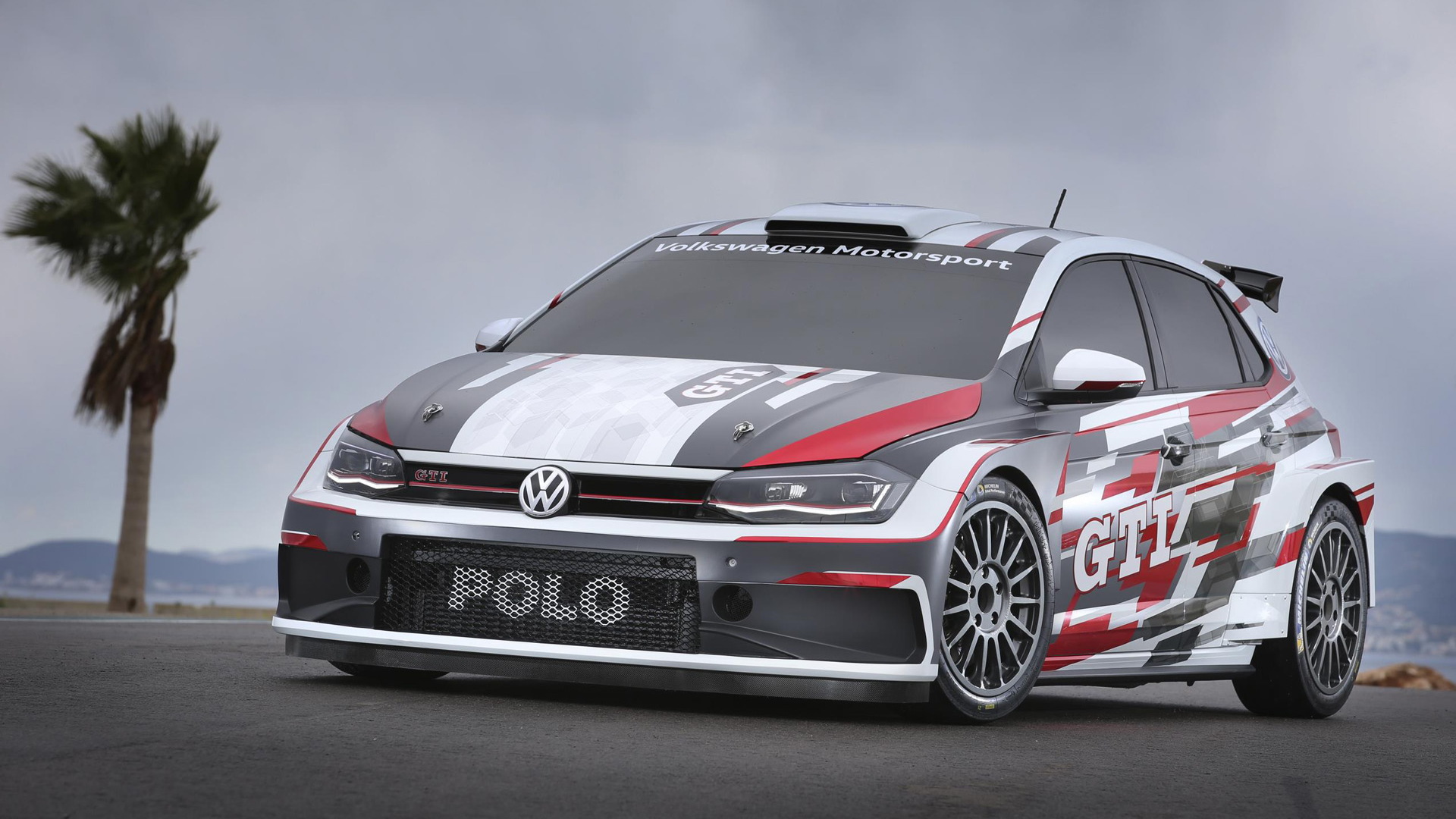 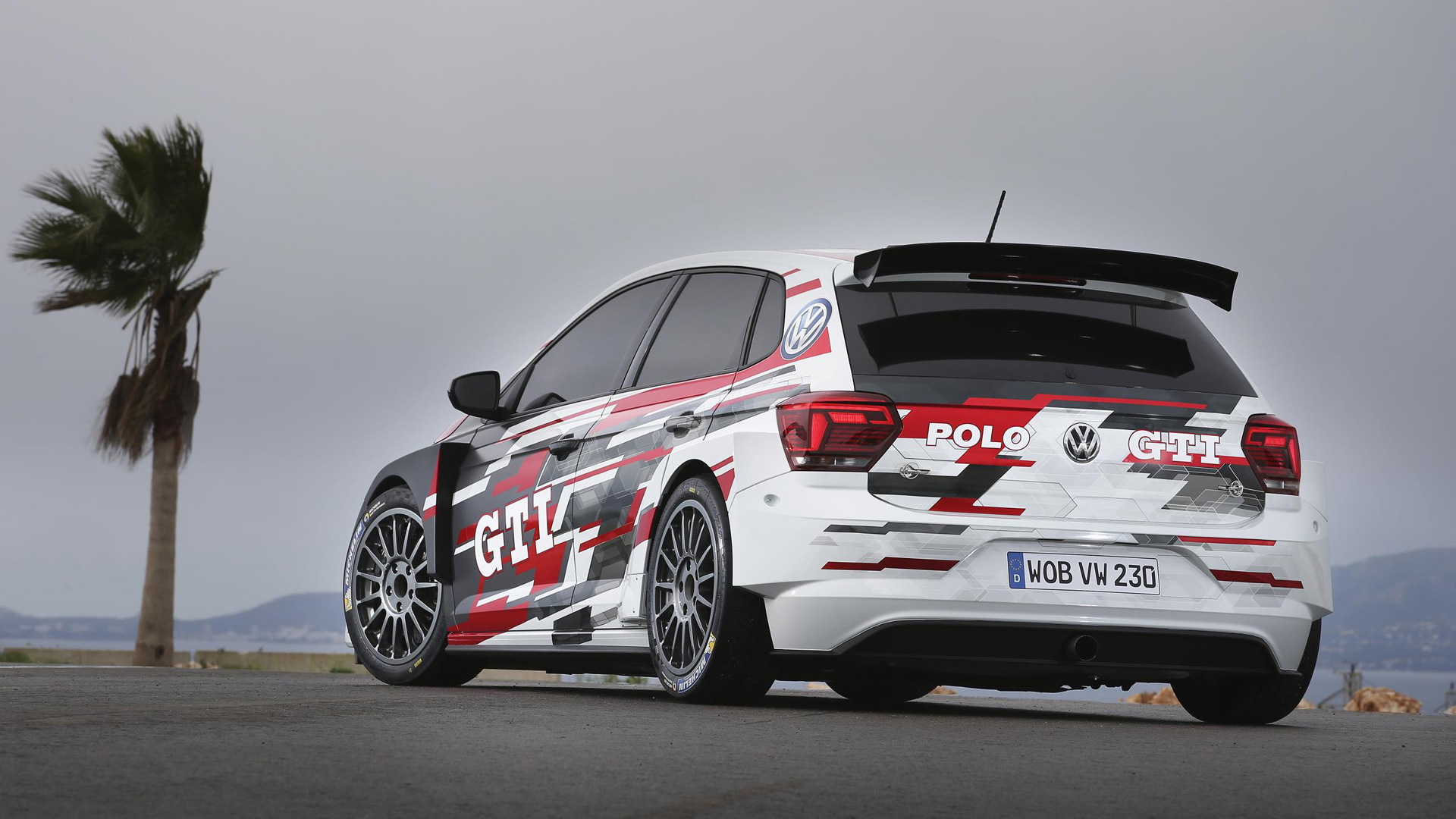 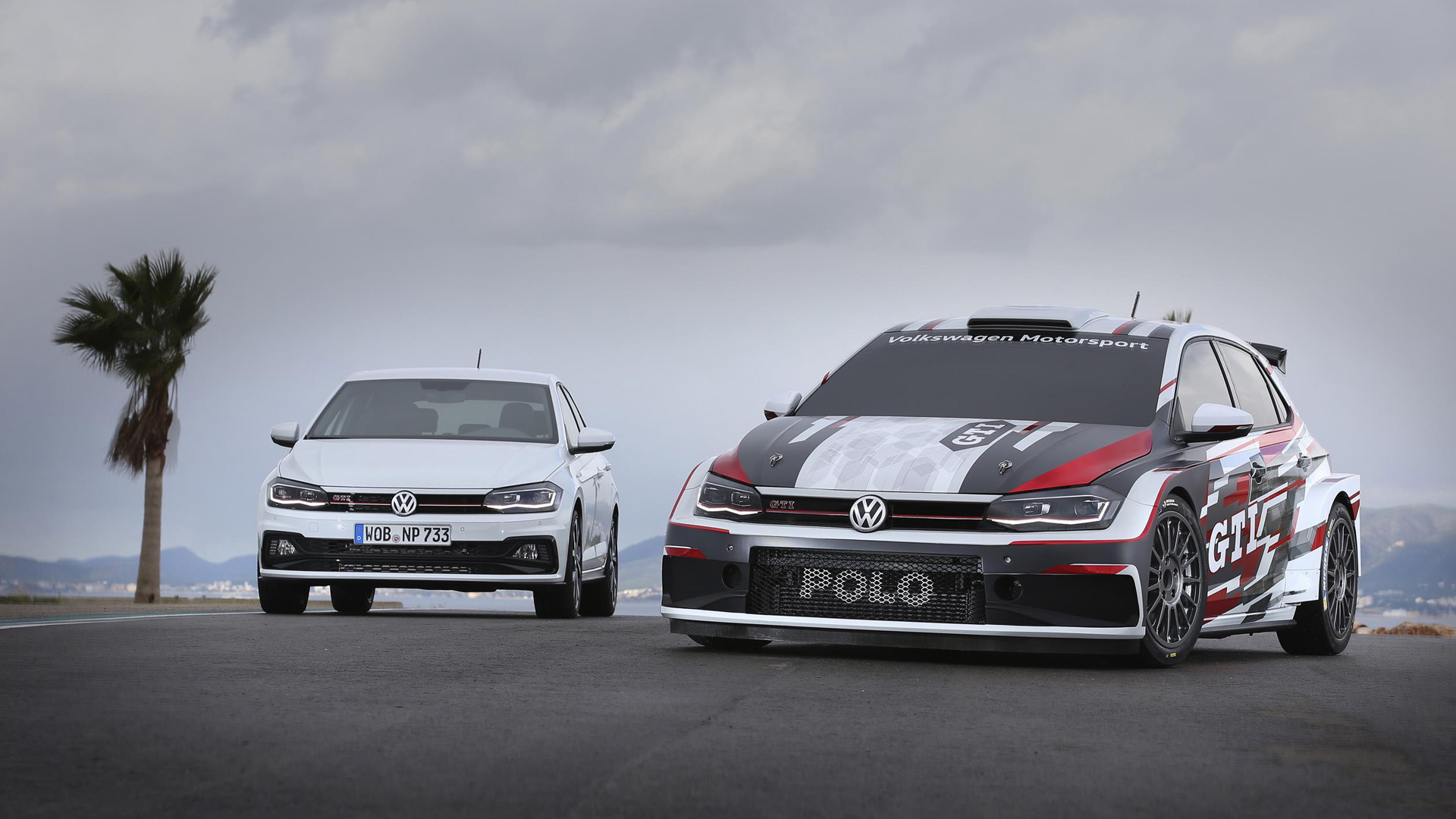 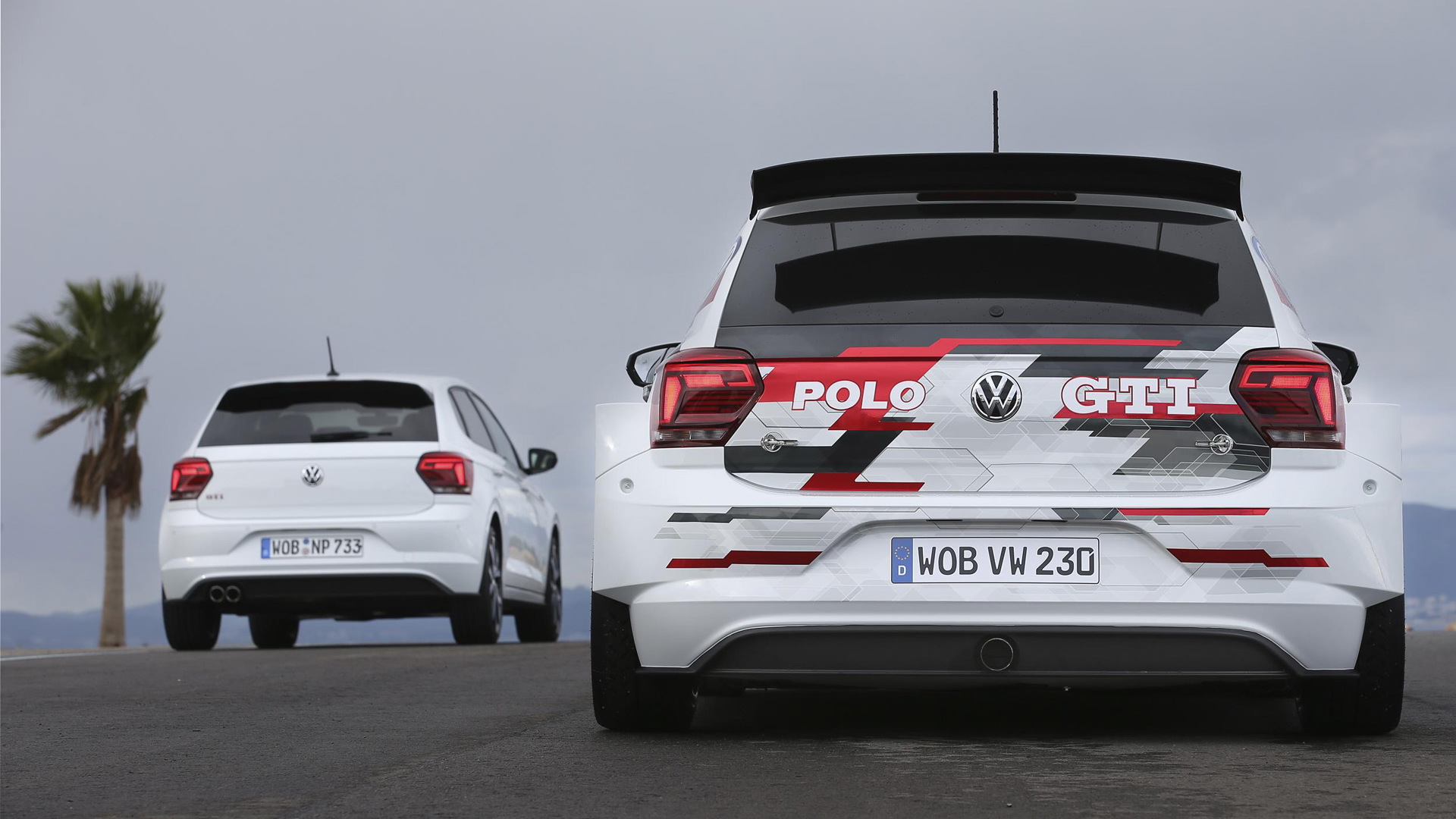 Prior to pulling out of the World Rally Championship at the end of the 2016 season, Volkswagen had been developing a new rally car based on the sixth-generation Polo hatchback.

Rather than let the design go to waste, as well as the experience gained from 4-straight WRC titles (from 2013-2016), Volkswagen said it will offer a Polo rally car to customer teams.

On Monday the German automaker revealed its new Polo-based rally car at a special event held in Mallorca, Spain. The car is called the Polo GTI R5, and as the name suggests it’s built to meet the FIA’s R5 rules.

The 4-door steel body, which serves as the basis for the assembly, is manufactured at the Polo’s production plant in Pamplona, Spain. In accordance with FIA regulations, it is strengthened with a role cage and other safety components.

The powertrain is a 1.6-liter turbocharged inline-4 rated at 272 horsepower and 295 pound-feet of torque, which is quite the gain on the standard Polo GTI's 197 hp. And drive in the rally car is routed to the ground via a close-stepped, 5-speed sequential transmission and 4-wheel-drive system. Weighing just 2,910 pounds, the Polo GTI R5 will hit 62 mph in just 4.1 seconds.

The car has some final testing ahead of it and is expected to be ready for competition use by the fall of 2018. Other manufacturers with R5 rally cars include Citroën, Ford, Hyundai, Peugeot, Proton and Skoda.