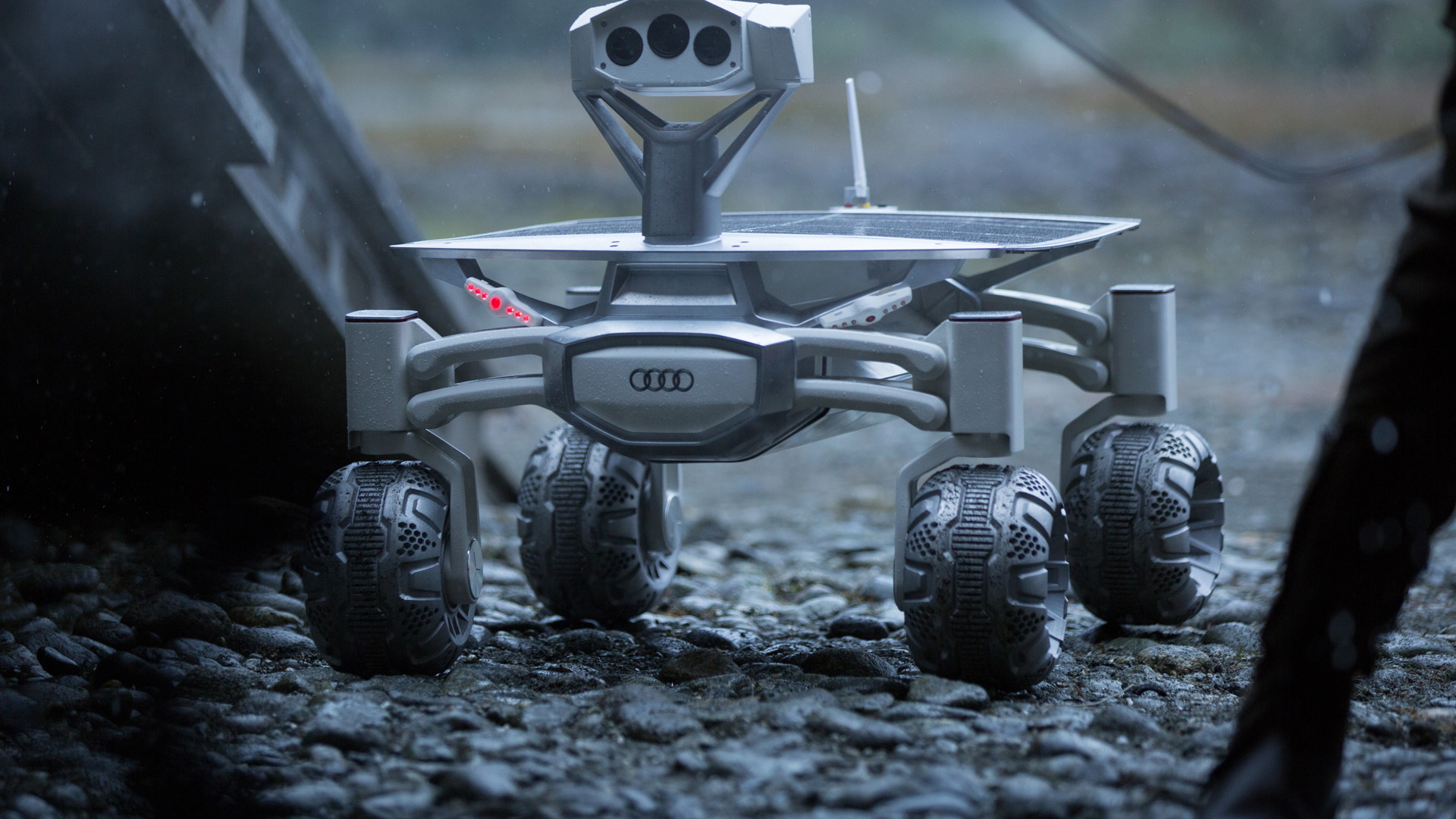 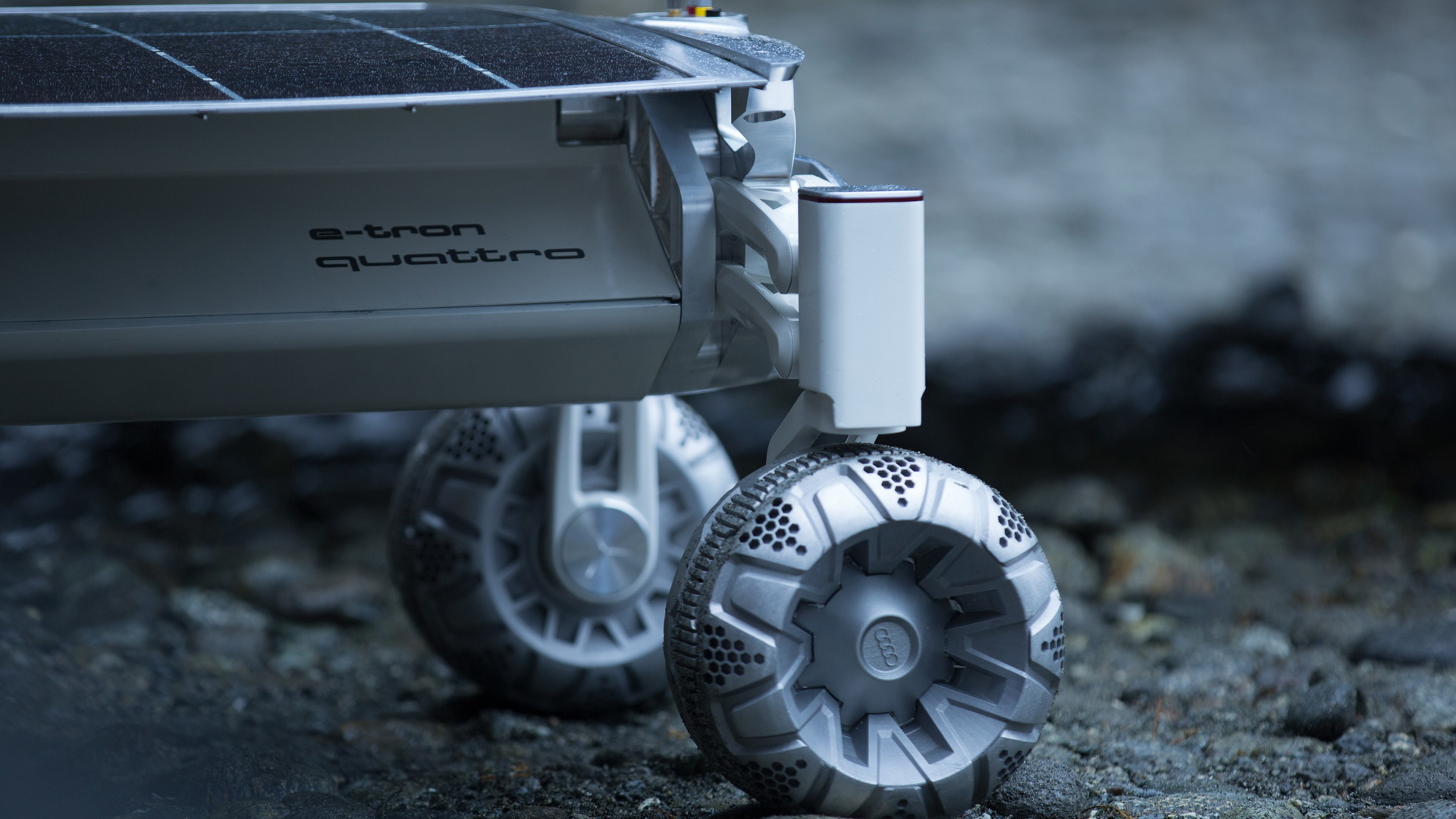 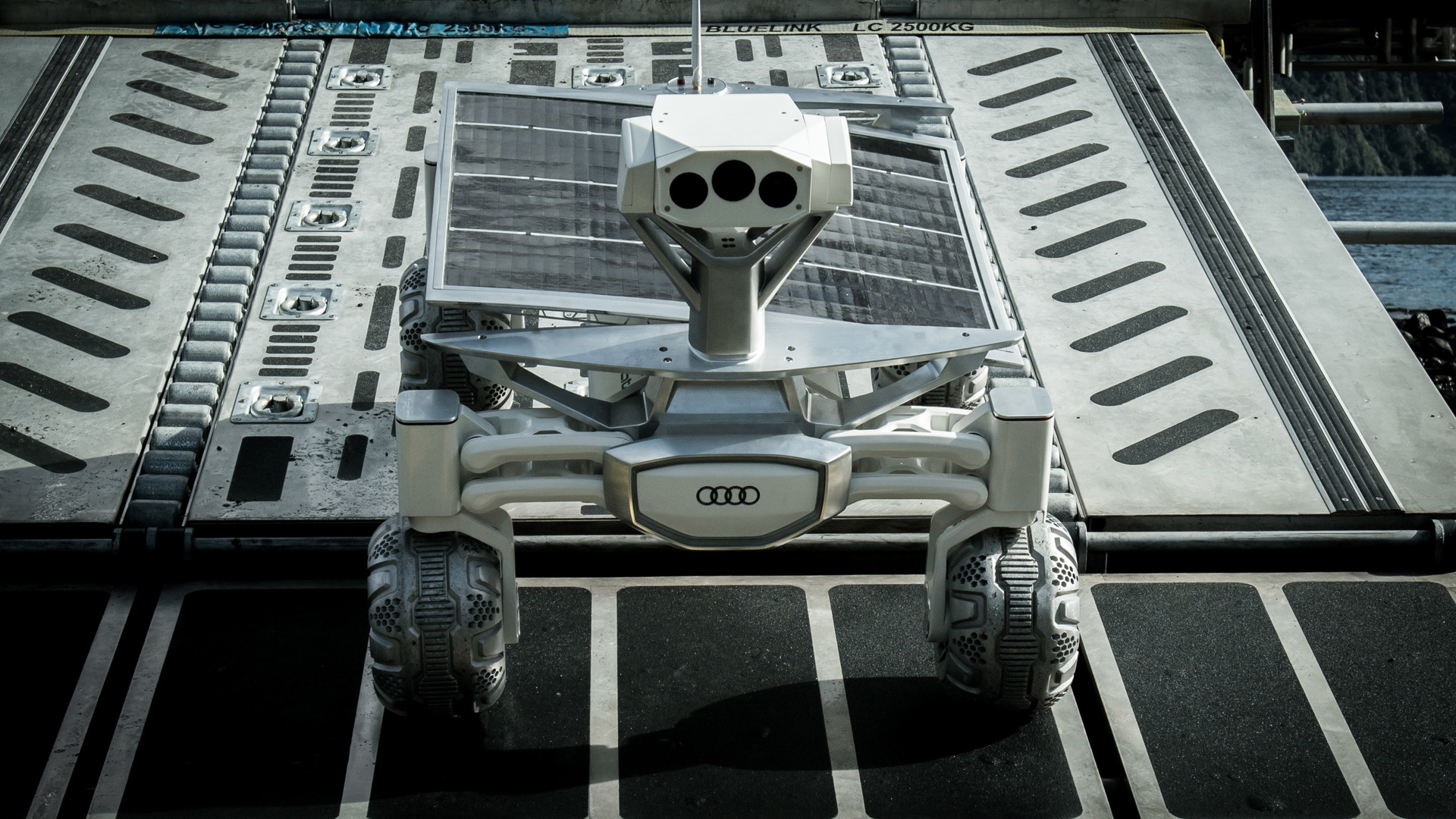 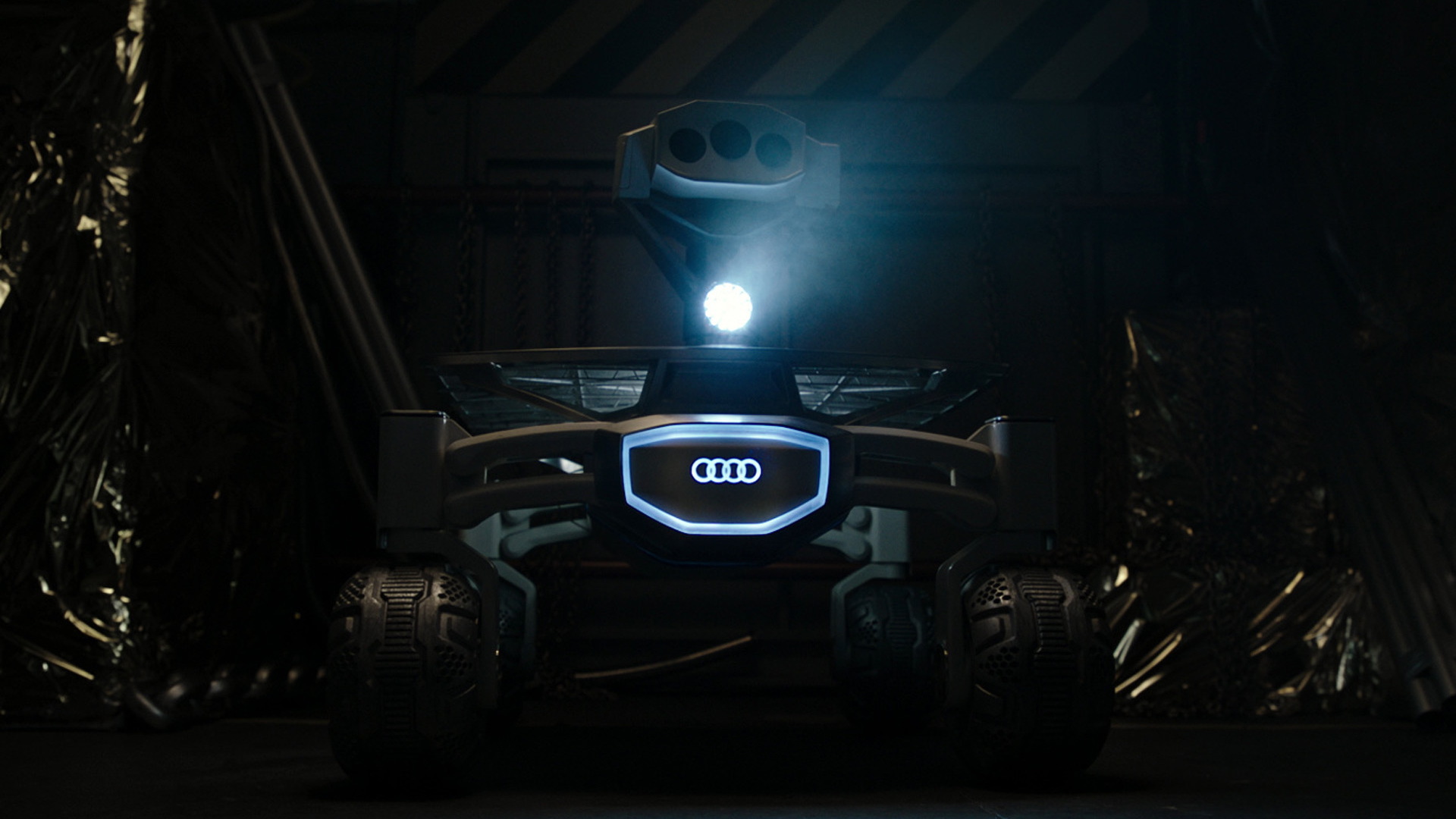 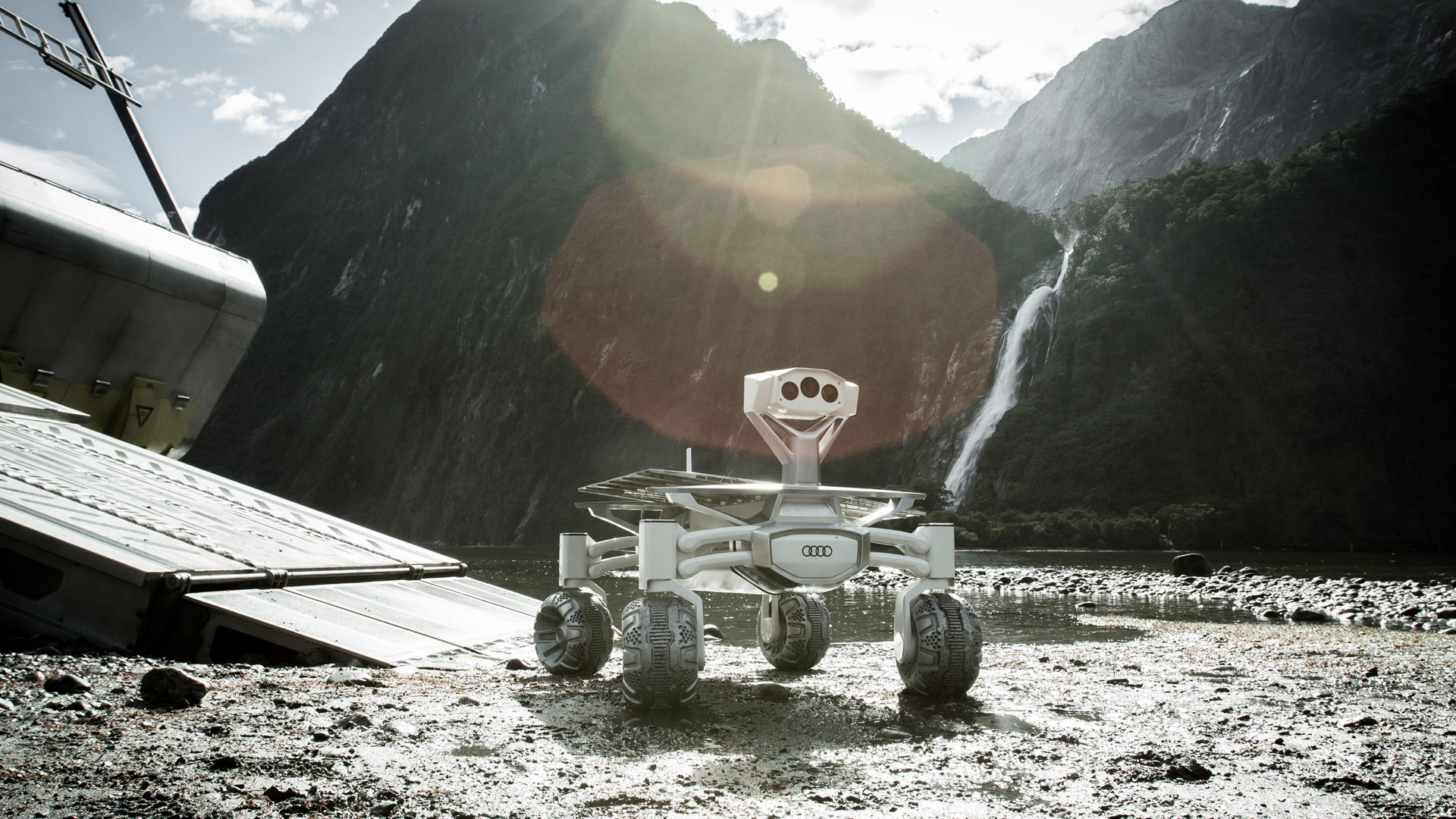 There’s a race on to land a new rover on the moon. The race is the latest initiative in Google’s X Prize program designed to spur technological development for the benefit of mankind.

Audi in 2015 teamed up with Germany’s Part-Time Scientists in the competition and aided the team by helping to develop the Lunar Quattro rover. Before it reaches the moon, though, the rover will be traveling much further into space, at least on the silver screen.

Audi has announced that its Lunar Quattro will make an appearance in the new movie “Alien: Covenant,” the Ridley Scott-directed sequel to 2012’s “Prometheus.” The video above gives us a sense of what the Lunar Quattro’s role in “Alien: Covenant” will be like but isn’t actually a scene from the movie.

In the movie, which lands in theaters on May 19, the crew of a colony ship explore an uncharted planet. The Lunar Quattro travels alongside the crew as they navigate and assess the challenging, unknown terrain of the planet.

Audi developed many of the parts, including the electric powertrain, for the Lunar Quattro. It weighs 66 pounds and is mostly made from aluminum components produced by the 3D metal printer at Audi’s headquarters in Ingolstadt, Germany. A pivoting solar panel supplies the rover’s battery with energy.

While Part-Time Scientists is no longer in the X Prize competition, the team still plans to reach the moon, with the Lunar Quattro onboard. In March, the team said it plans to use a Falcon 9 rocket from Tesla CEO Elon Musk’s SpaceX venture to help deploy two lunar rovers in the Taurus–Littrow lunar valley, the landing site of the last manned mission to the Moon back in 1972.