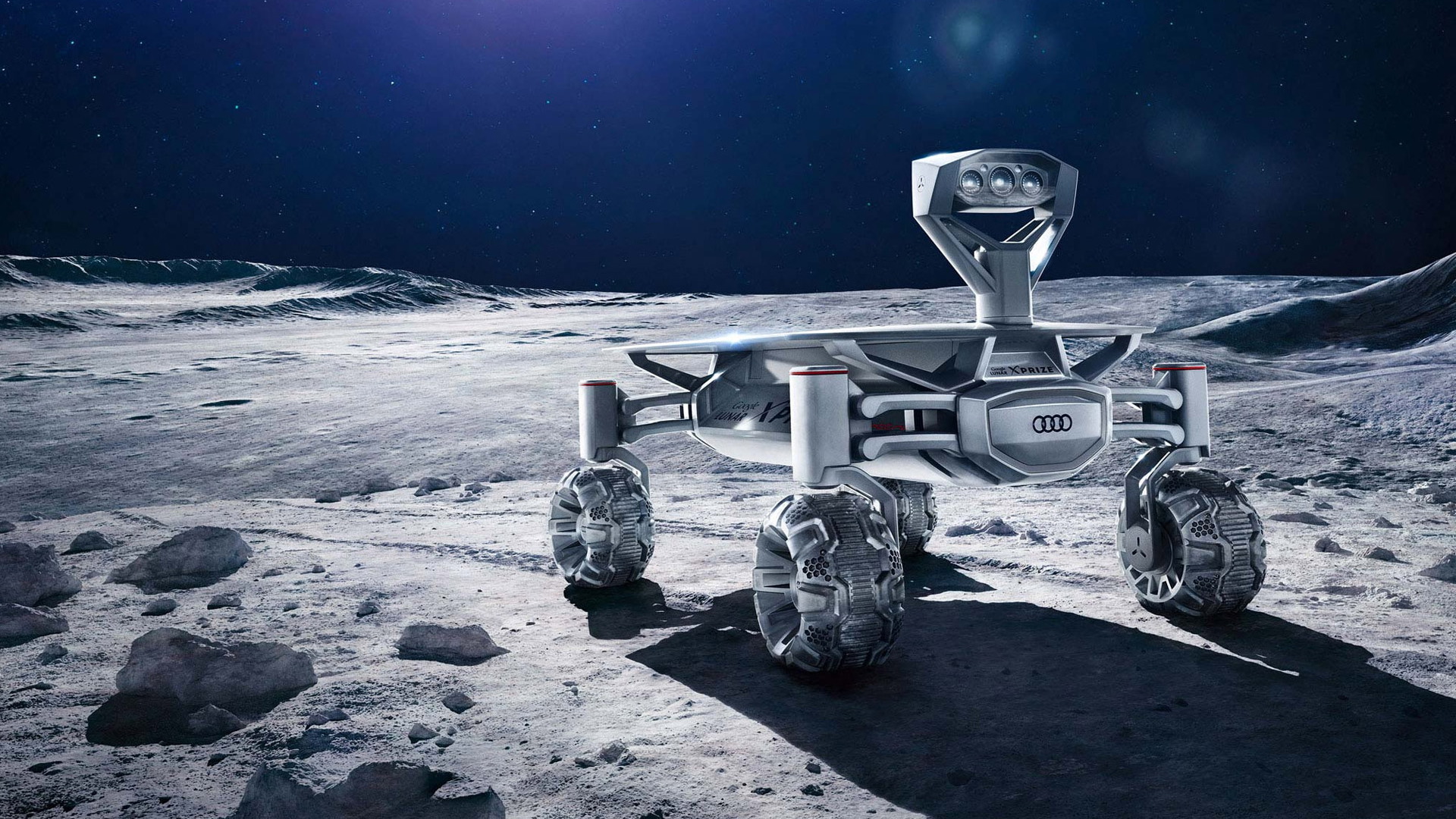 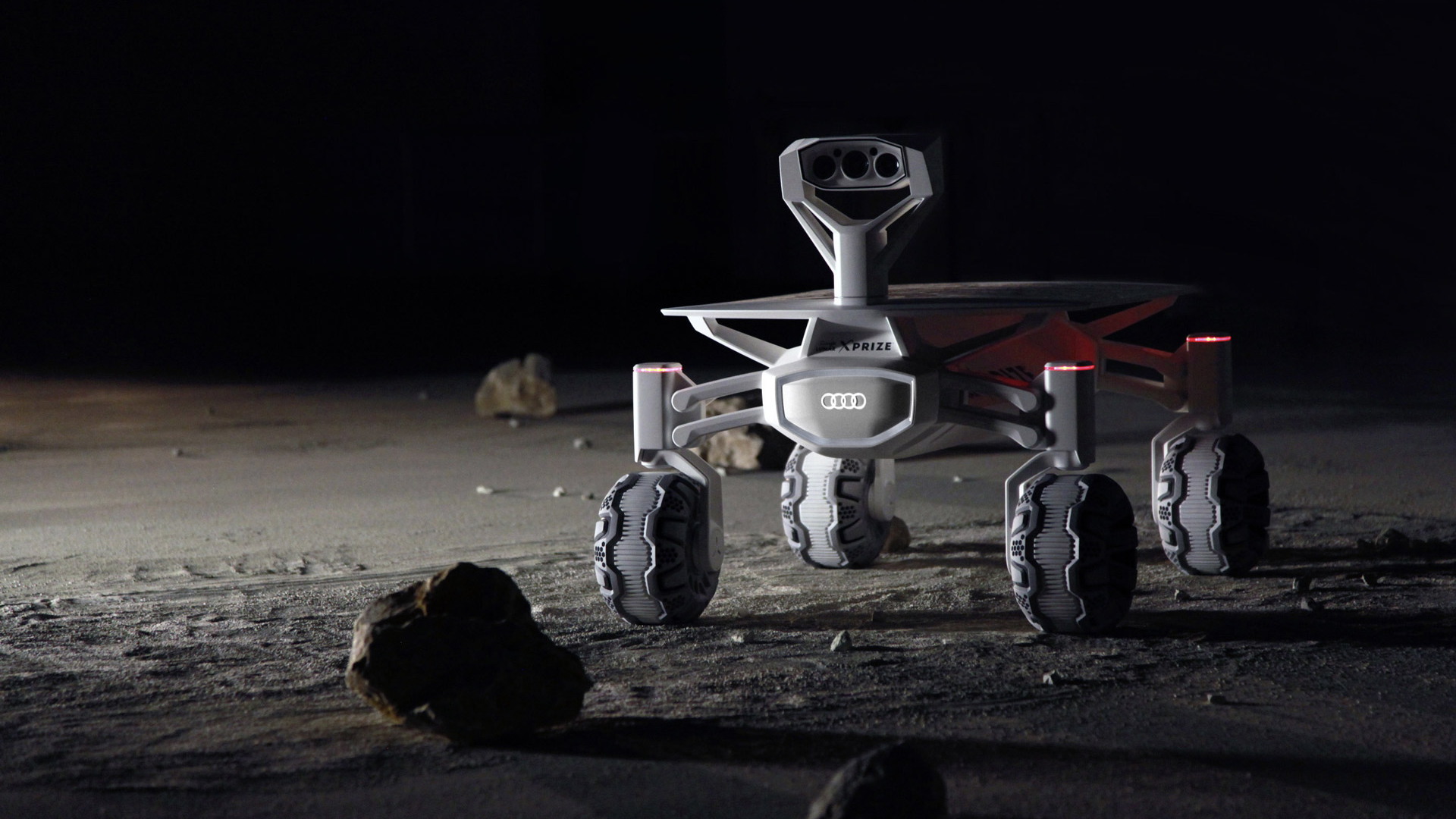 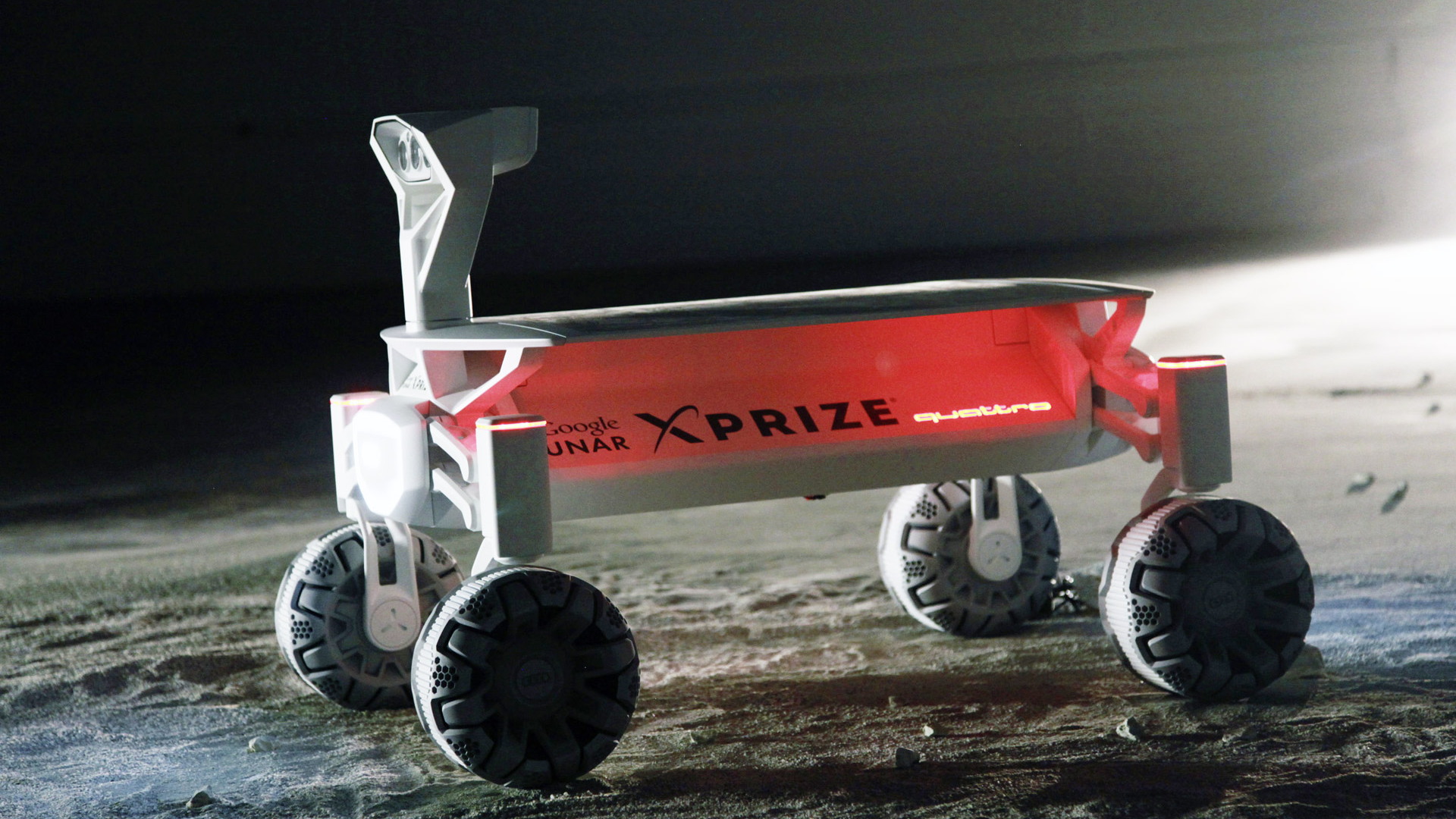 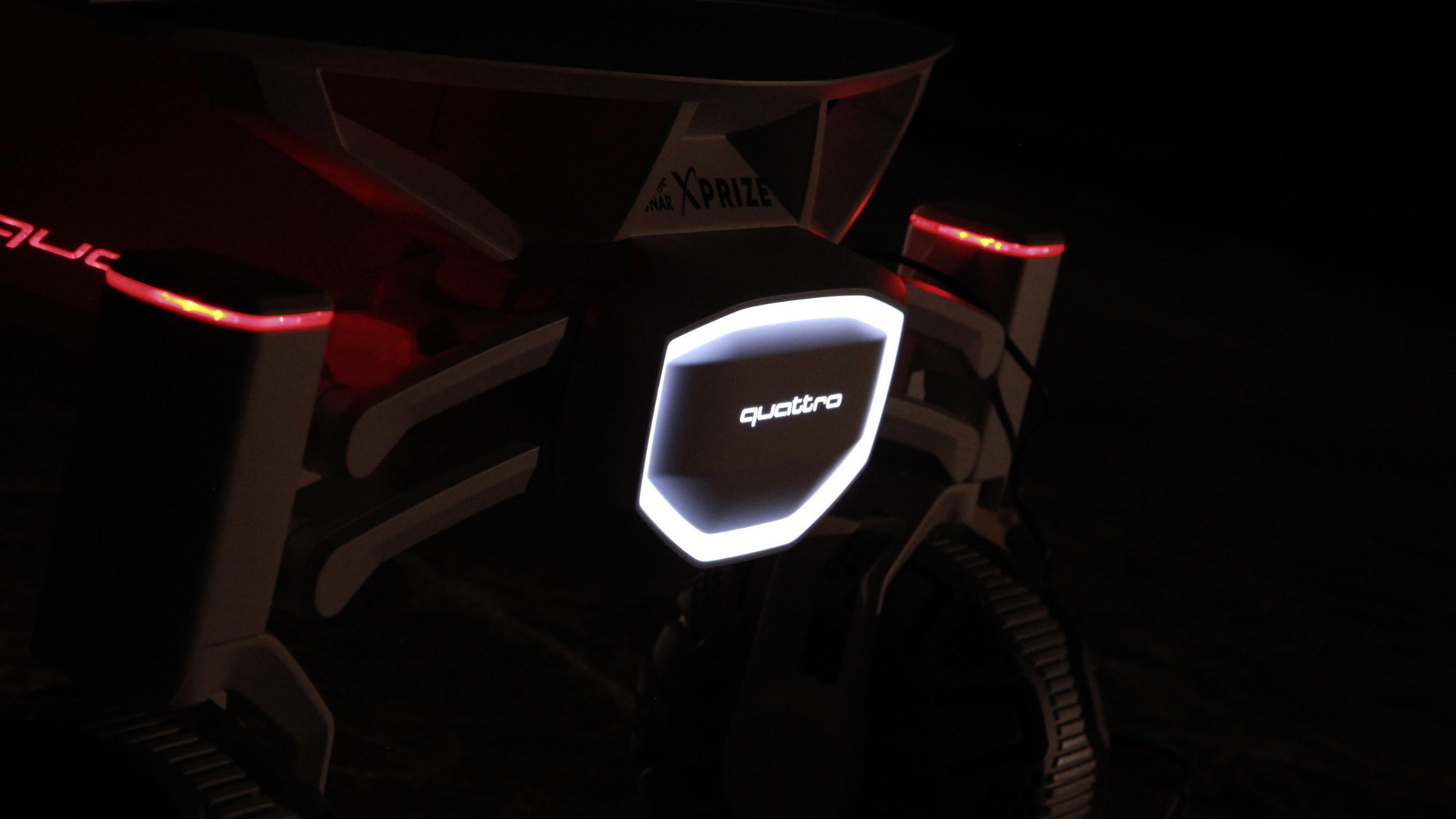 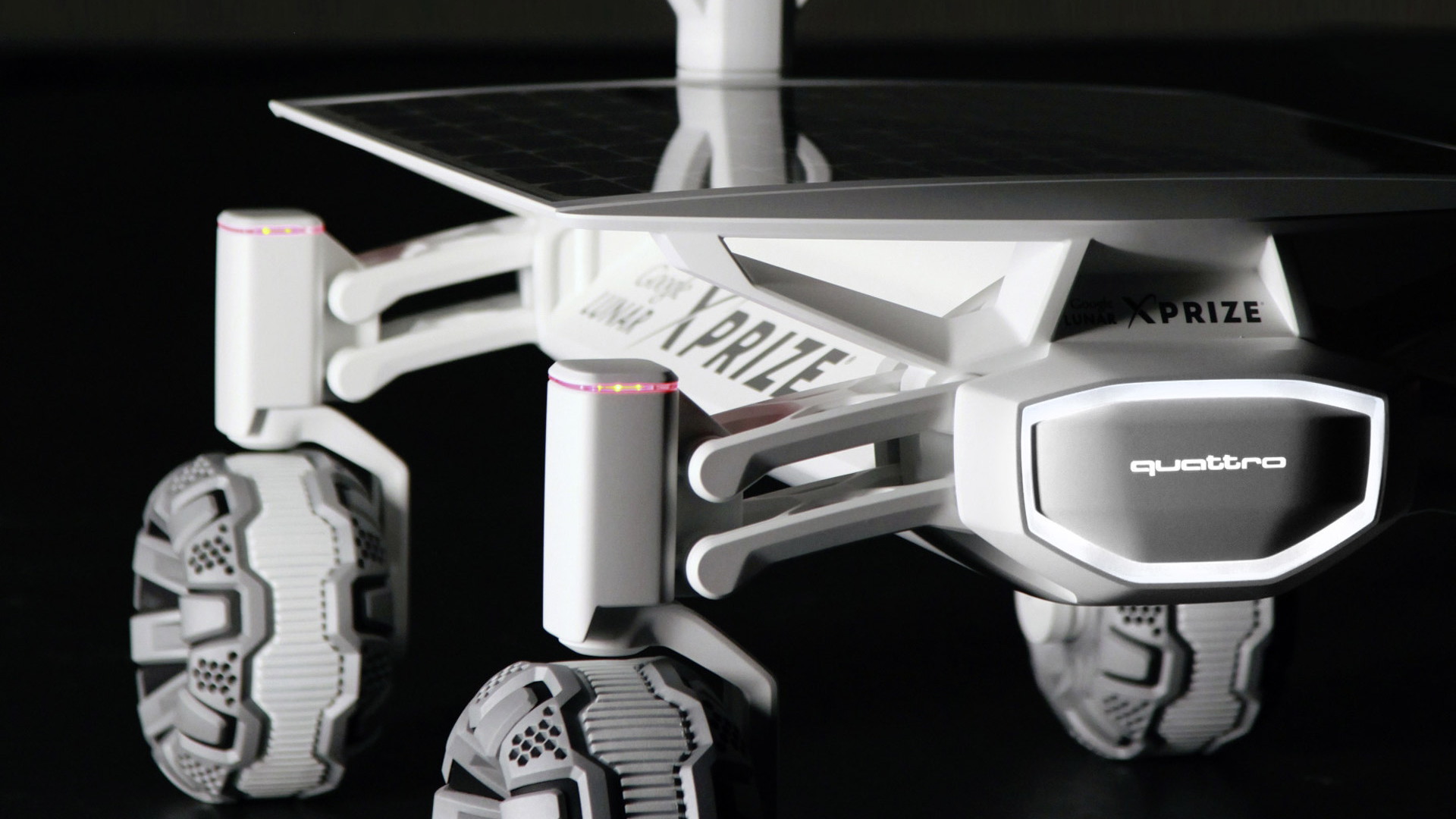 There’s a high-stakes X Prize competition running, and this one’s to the moon—literally. We’re taking, of course, about the Google Lunar X Prize, which has been running since 2007 and pits teams against each other in a race to launch, land, and operate a rover on the moon’s surface and send back footage.

Audi has now announced that it has joined the Google Lunar X Prize, teaming up with German team Part-Time Scientists in the moon mission. The team has selected the old landing site of the last manned mission to the moon, Apollo 17, as the target, and thanks to its partnership with Audi will benefit from the automaker’s lightweight construction, electric propulsion, autonomous driving and quattro technologies.

A development vehicle, the Audi Lunar Quattro, has already been built and is currently in testing. If all goes to plan, the vehicle should launch into space in 2017 onboard a rocket and travel more than 236,000 miles to the moon. The trip will take about five days, the team claims.

The Audi Lunar Quattro, which is largely made of aluminum, has already undertaken various rounds of testing in locations such as the Austrian Alps and Tenerife. An adjustable solar panel captures sunlight and directs it to a lithium‑ion battery, which feeds four wheel-mounted electric motors. Up front are two stereoscopic cameras as well as a scientific camera that examines materials.

Top speed is just over 2 mph, but of more importance to the mission is the vehicle’s ability to handle the rugged surface of the moon. The vehicle will also need to sustain extreme temperature fluctuations and high radiation levels.

The X Prize is a non-profit competition designed to encourage technological development for the benefit of mankind. Here at Motor Authority we’ve previously covered the Automotive X Prize, which awarded $10 million to teams that could build a car achieving more than 100 mpge. At stake in the Google Lunar X Prize is a $20 million main prize, plus bonuses for achieving additional goals. The competition is currently in its final round and there are still more than a dozen teams competing.