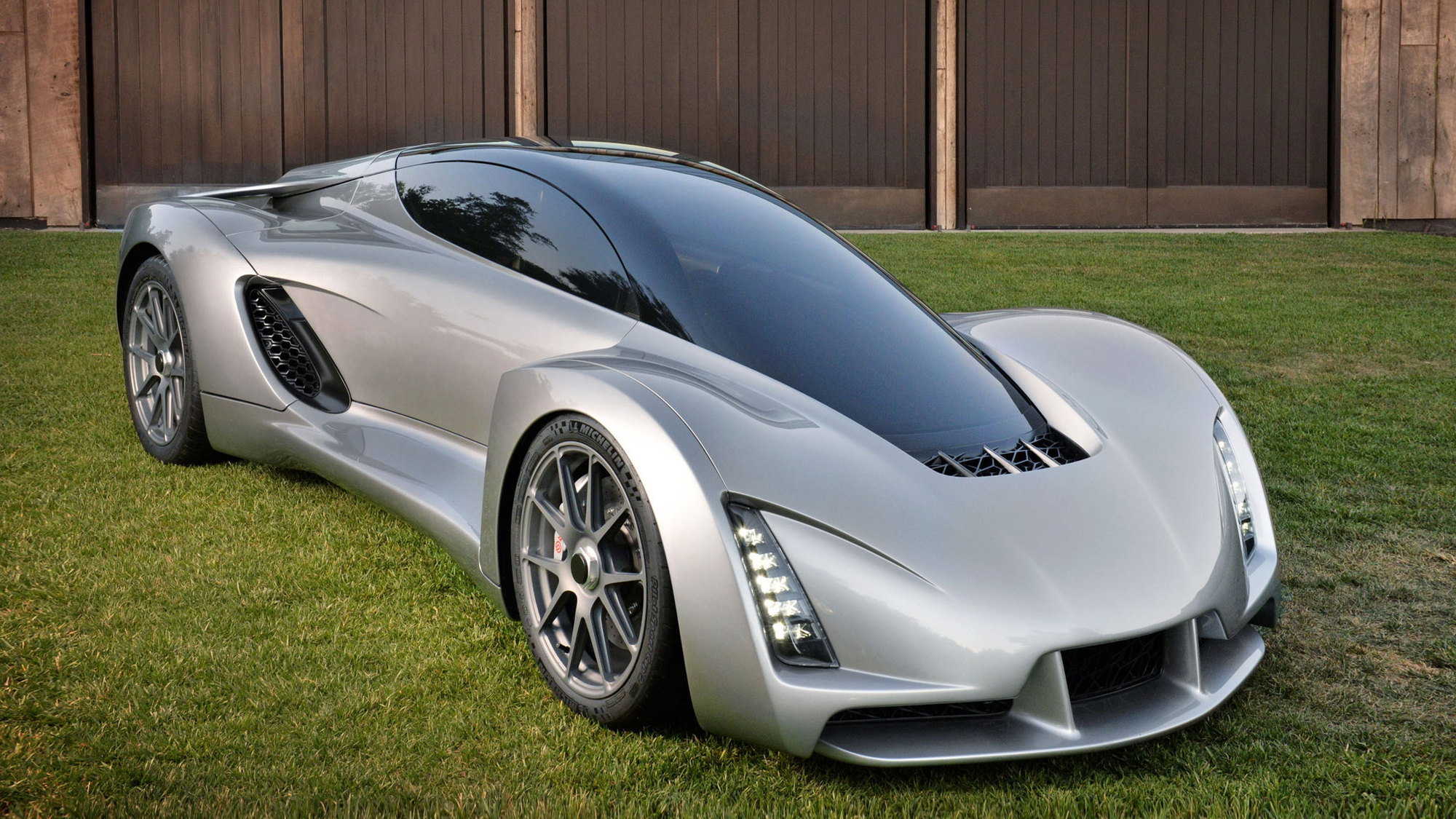 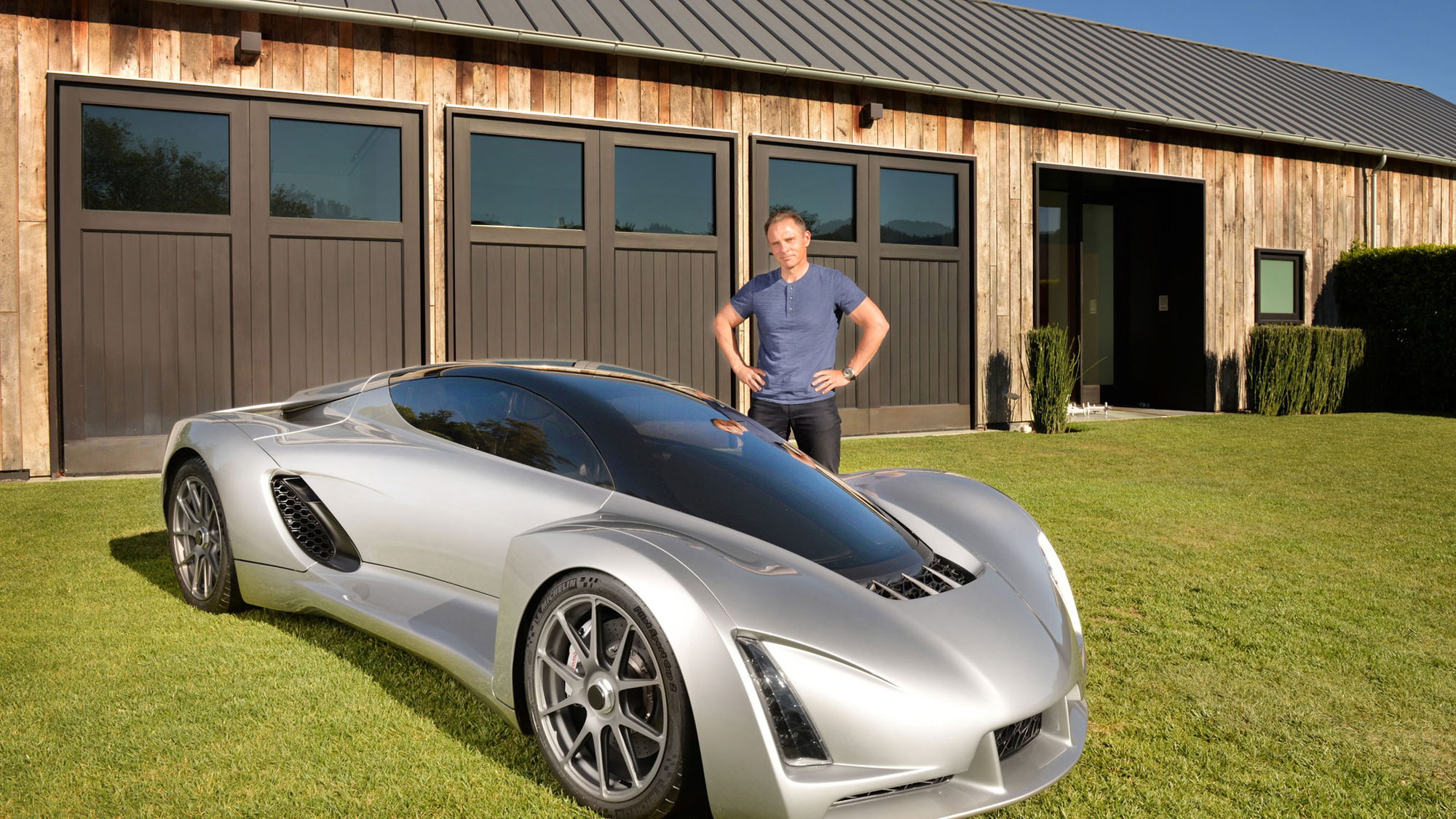 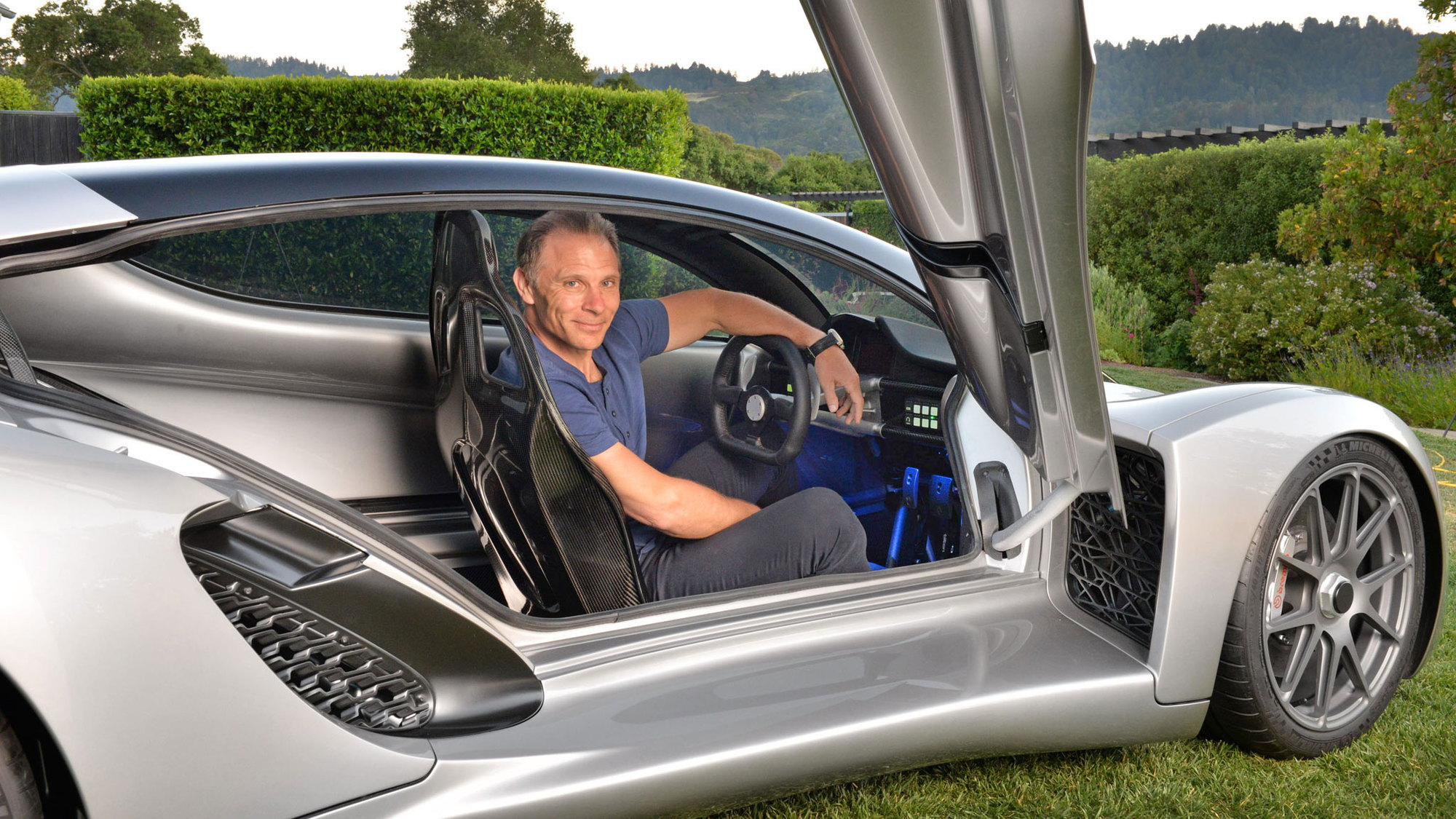 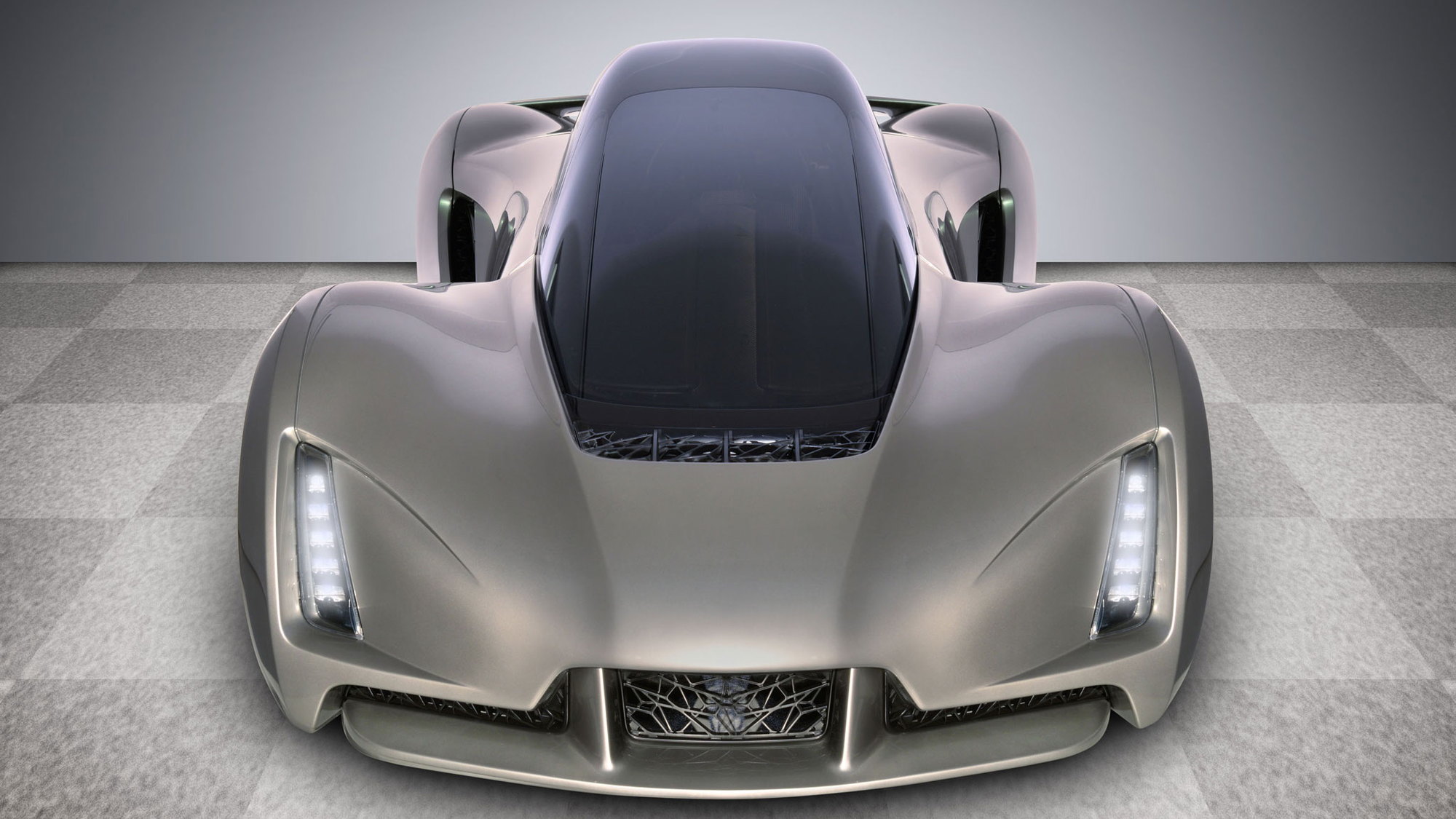 You may remember that Local Motors recently went out and created a 3D-printed car. Over the course of 44 hours, the Local Motors printer whirred and processed and then spat out a nearly complete vehicle. Components necessary for movement were then added in, and this included bits like the suspension, battery, motor, and wiring. Now a new company is laying claim to a 3D-printed title by claiming that it's produced the world's first 3D-printed supercar. Say hello to the DM Blade.

CHECK OUT: Samsung Builds A Truck You Can See Through, Sort Of

Now, we're going to have to argue a bit here that this isn't exactly a 3D-printed car in the same sense as the one created by Local Motors. On the DM Blade, the only parts 3D printed are the unique nodes that are combined with carbon fiber tubes to create an extremely lightweight chassis. Every other component of the car has been crafted in the standard manner. So it's a bit far fetched to call this a 3D-printed supercar. You don't print out a shift lever and call it a 3D-printed day.

Still, the DM Blade does sound a bit more interesting when you read the basic stats. It's apparently powered by a turbocharged four-cylinder engine that produces 700 horsepower. Coupled with the low curb weight figure of 1,400 pounds, the team behind the DM Blade says it can accelerate from 0-60 mph in around two seconds.

WATCH: Thinking Inside The Gearbox: How A Manual Transmission Works: Video

We hope that claim isn't as far fetched as the one that calls the car the first 3D-printed supercar, though.