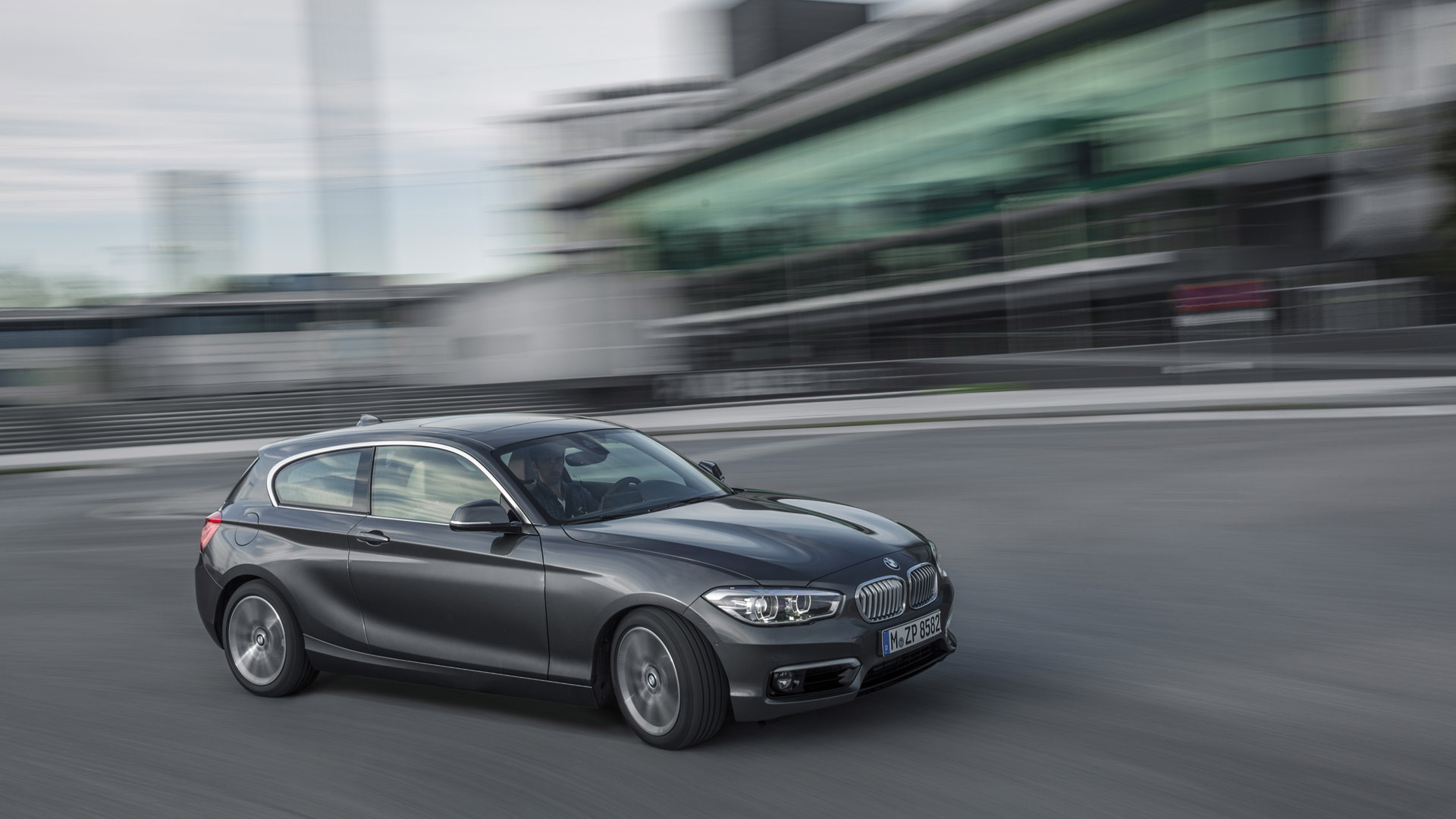 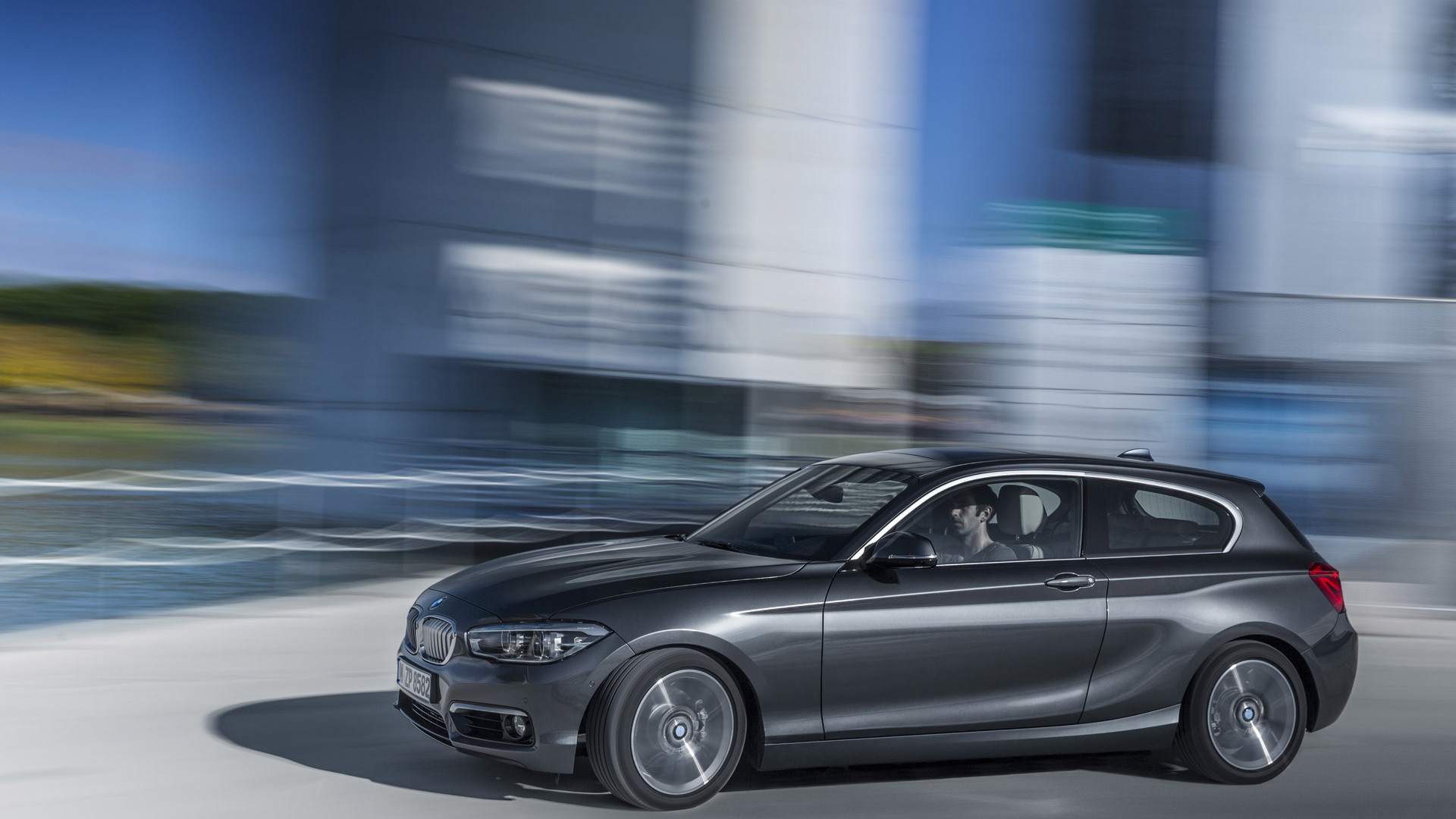 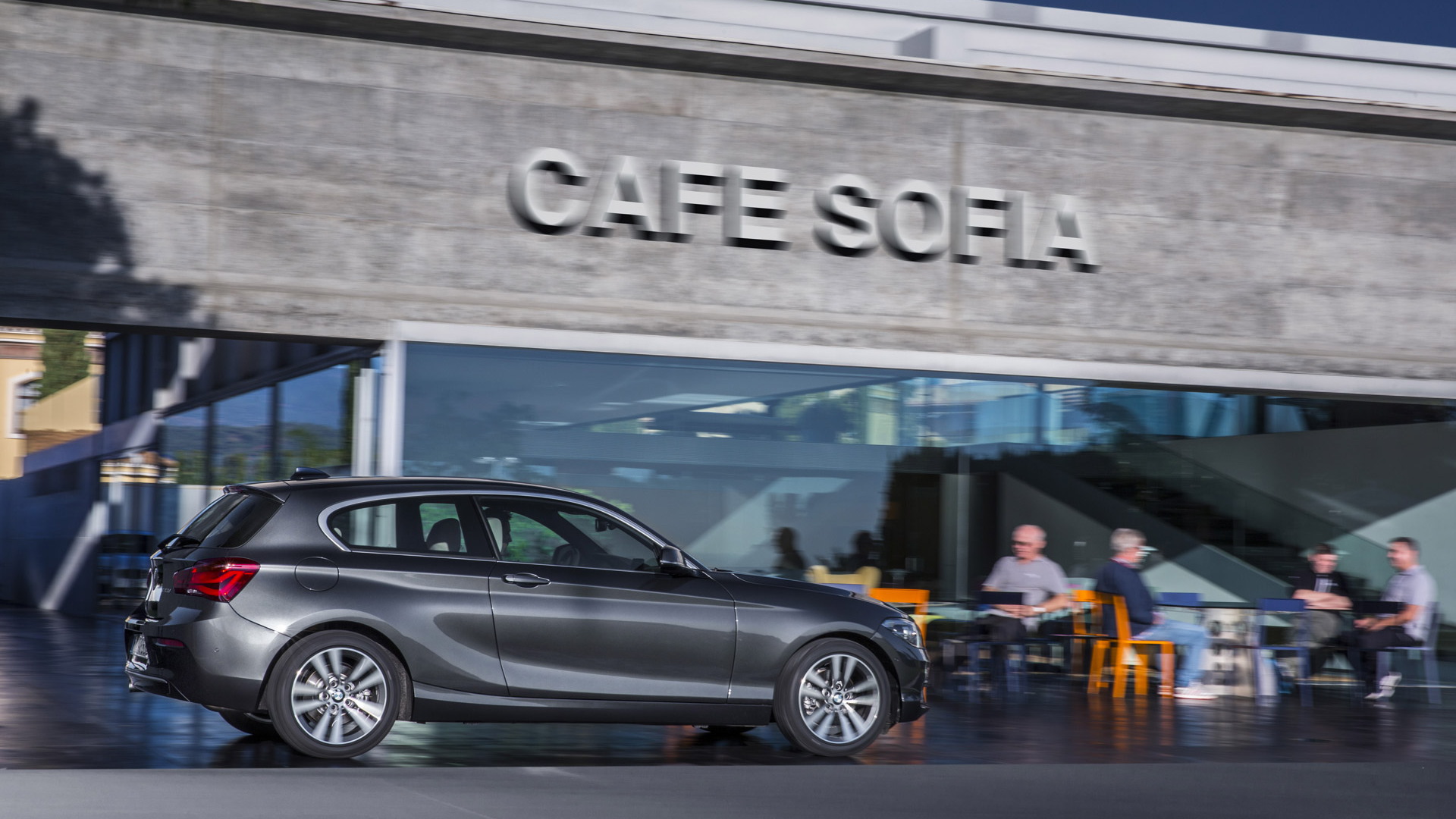 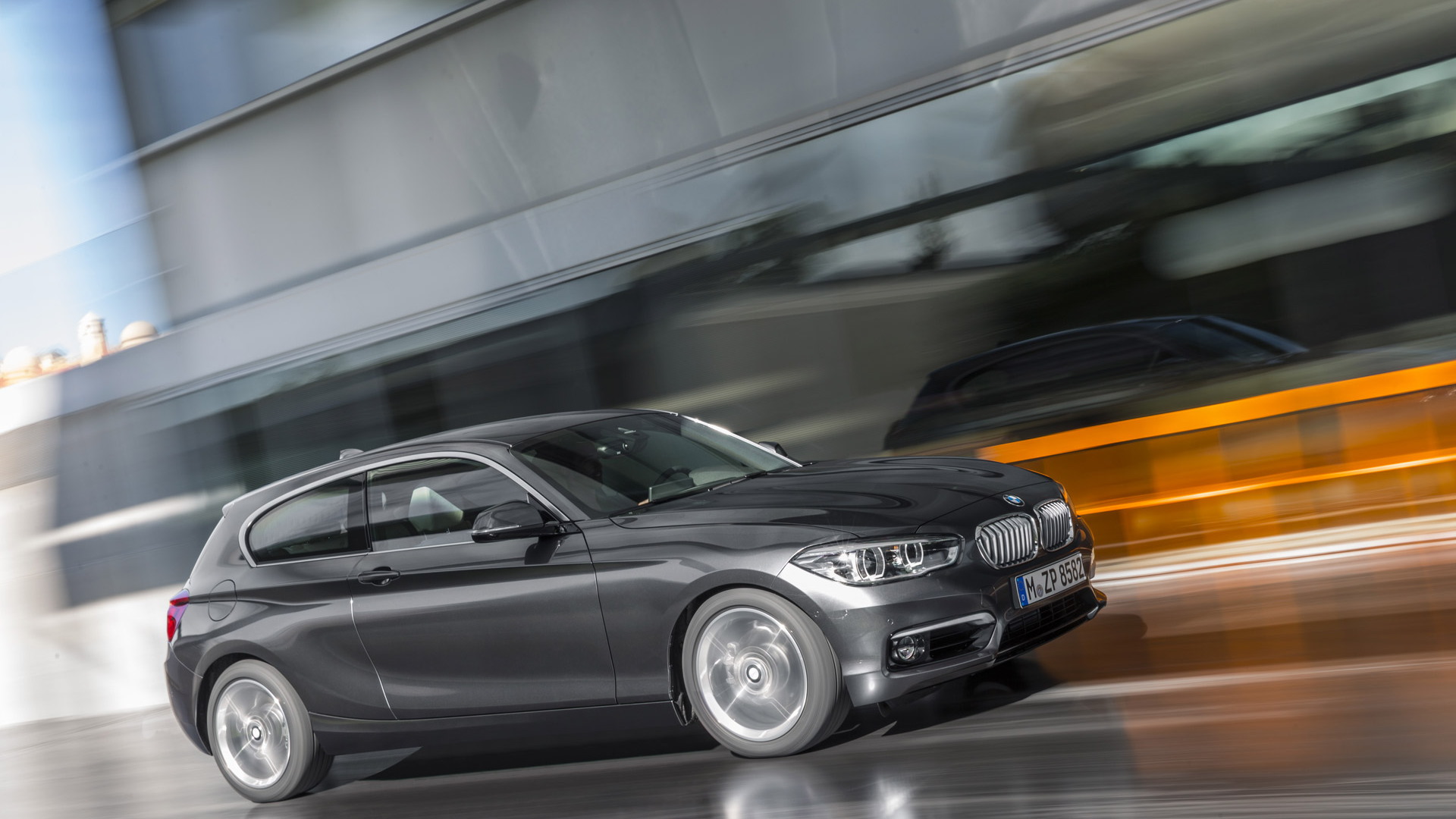 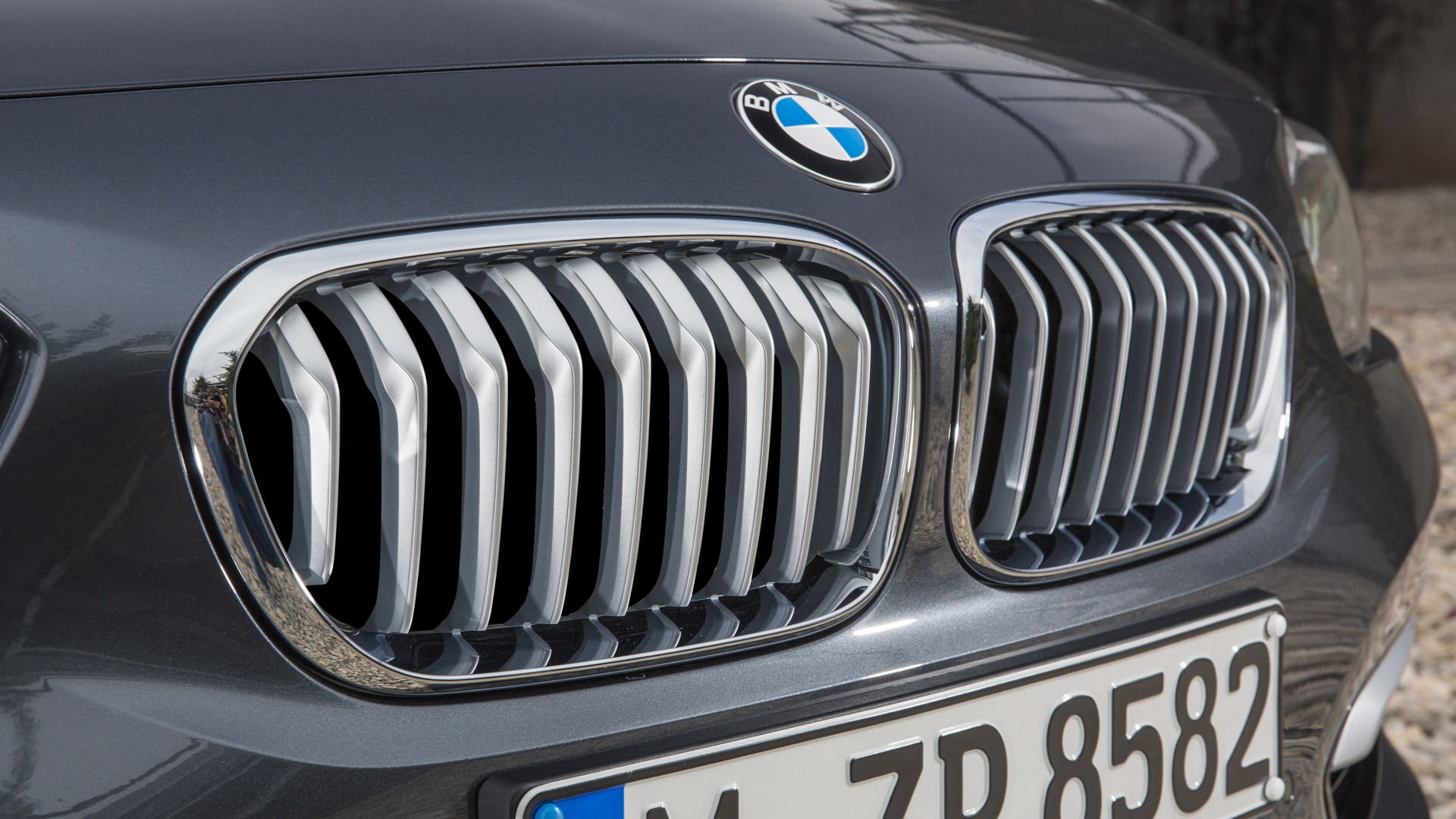 BMW's Predictive Gear Shift is unquestionably trick technology. First appearing on the company's Rolls-Royce Wraith, and later on its BMW 7-Series, the system uses satellite navigation to read the road, automatically downshifting before turns and upshifting upon exit.

You know, just like a driver with a proper manual gearbox would do.

And on battleship-sized luxury cars, where prestige is measured in the amount of acres of old-growth wood and leather appointing the cabin, it's an interesting function to note.

But the small BMW 1-Series, which isn't available in the U.S., is hardly designed with the masters of the universe in mind. It's an entry-level enthusiast hatchback—based on the same underpinnings we see in the States only under the BMW 2-Series coupe—from a marque that has historically aimed to build the "Ultimate Driving Machine."

So while Predictive Gear Shift might be inspired engineering, it's hardly—as the video states—what we'd consider "pure BMW."

Watch the video and see whether you agree.