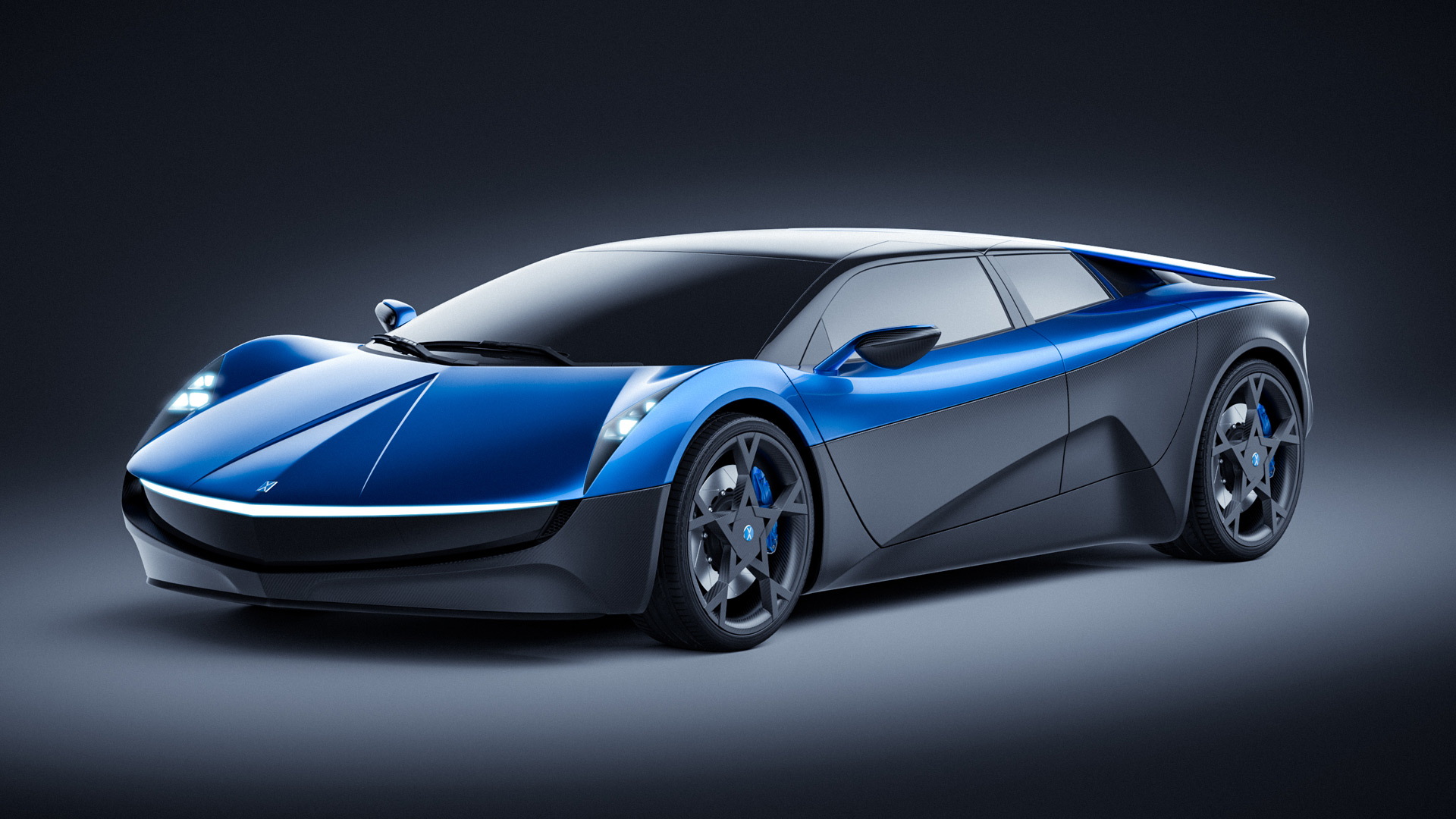 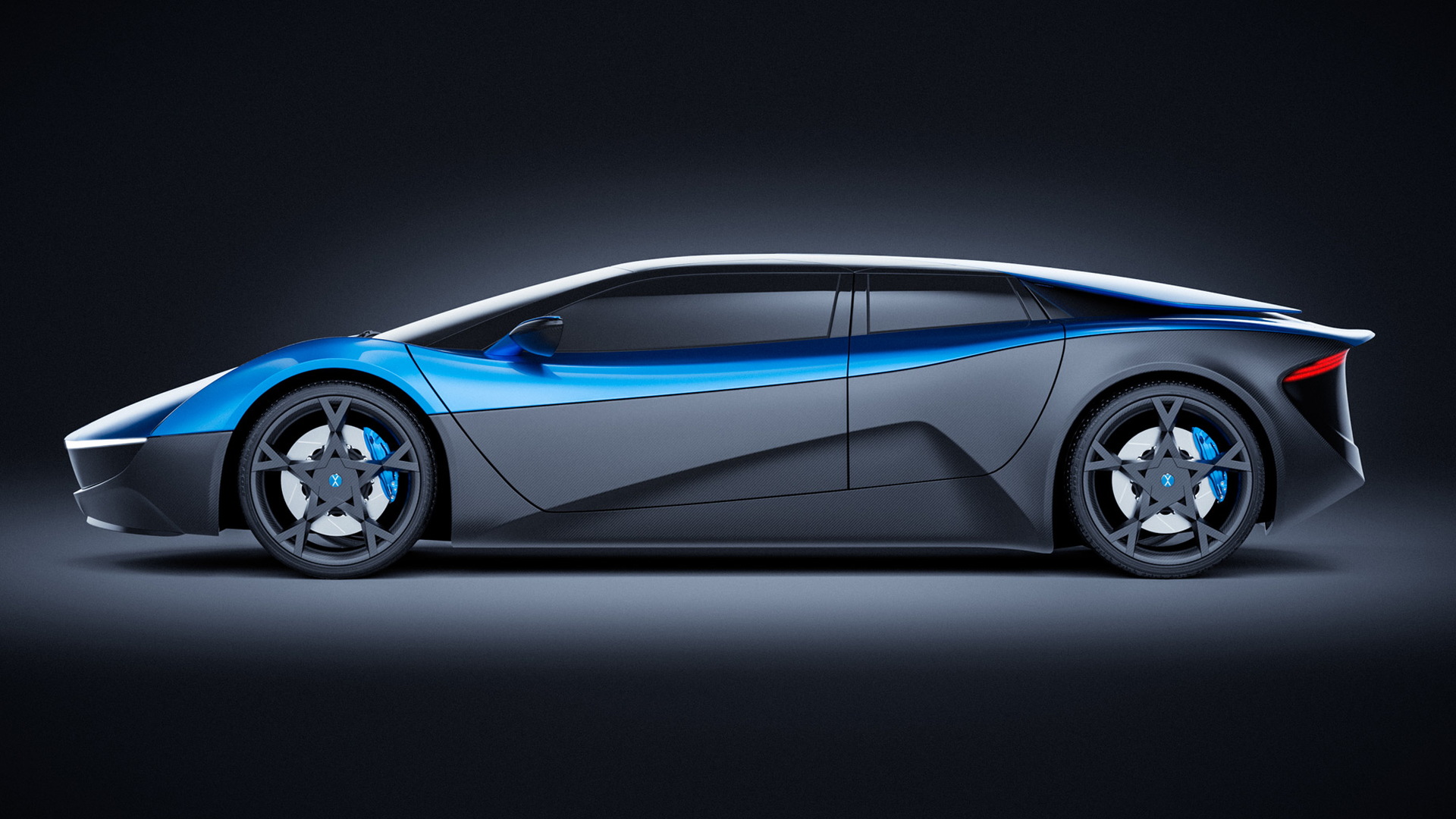 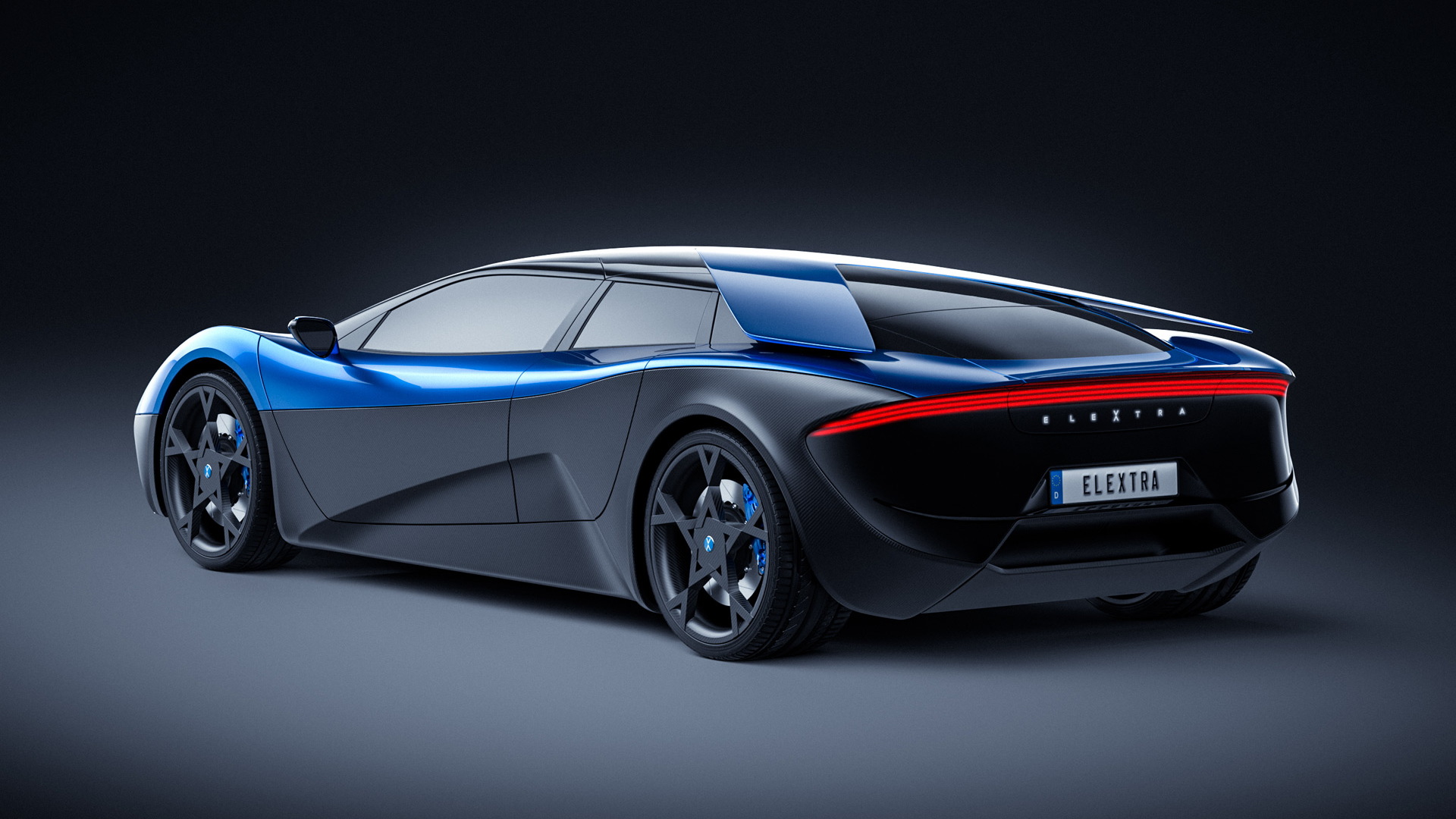 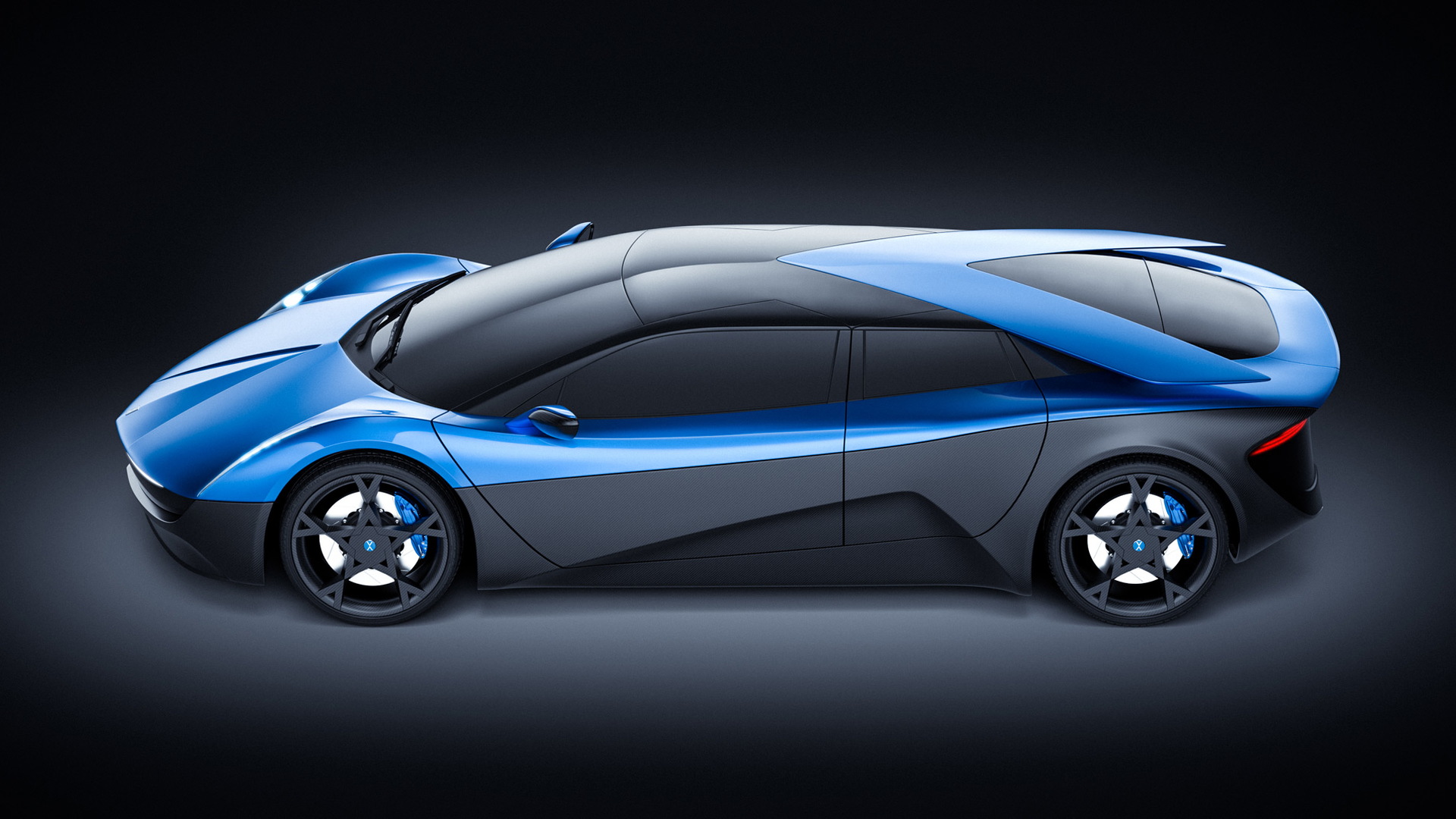 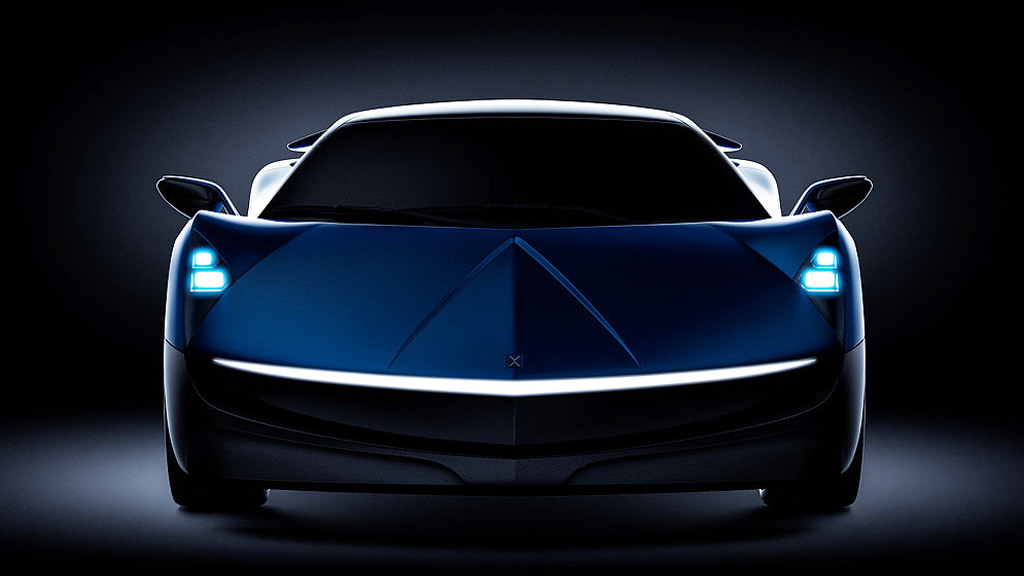 A Swiss firm by the name of Elextra has revealed an electric supercar that promises to be the fastest accelerating car ever produced.

The company boasts a 0-62 mph time of less than 2.3 seconds for its car as well as a top speed limited to 155 mph. The Tesla Model S P100D is currently the quickest accelerating car with its 0-60 time of 2.4 seconds.

Making Elextra’s performance claims possible is a dual-motor powertrain that delivers a peak output of 680 horsepower. Another key for the performance is lightweight construction. Both the body and internal structure of Elextra’s car are made from carbon fiber.

Unlike conventional supercars, Elextra’s car features four doors and four seats. It also features an all-wheel-drive system generated by positioning an electric motor at each axle. A similar concept was previewed in the form of the four-door GLM G4 electric supercar unveiled at the 2016 Paris auto show.

We don’t have any details on the batteries used but Elextra says buyers can expect at least 370 miles on a single charge. Of course that range will largely depend on how hard you push the car.

Responsible for the Elextra is Swiss designer Robert Palm. He’s the founder of Swiss design firm Classic Factory and was also responsible for the deliciously-retro lines of the Lyonheart K sports car. One of his main goals for Elextra was to combine his love of classic design with modern technology.

“The idea behind Elextra is to combine pure lines reminding of the most exciting Italian supercars of the past, whilst being resolutely forward looking thanks to its low, sleek and beautiful design, paired with today's most advanced technology,” Palm explained.

Production of Elextra’s car will be handled by an independent vehicle manufacturer based in Stuttgart, Germany. Just 100 examples are destined to be built.