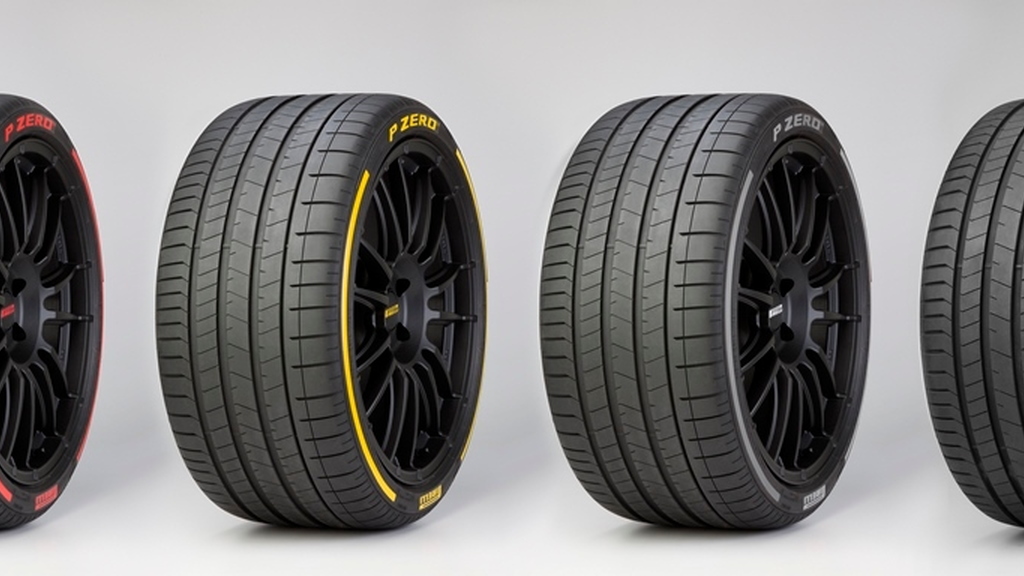 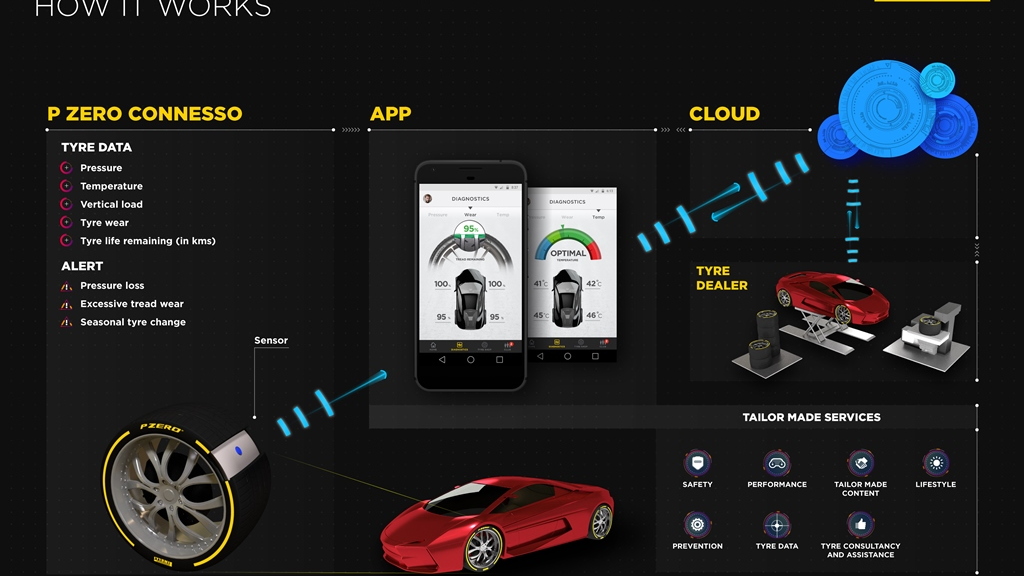 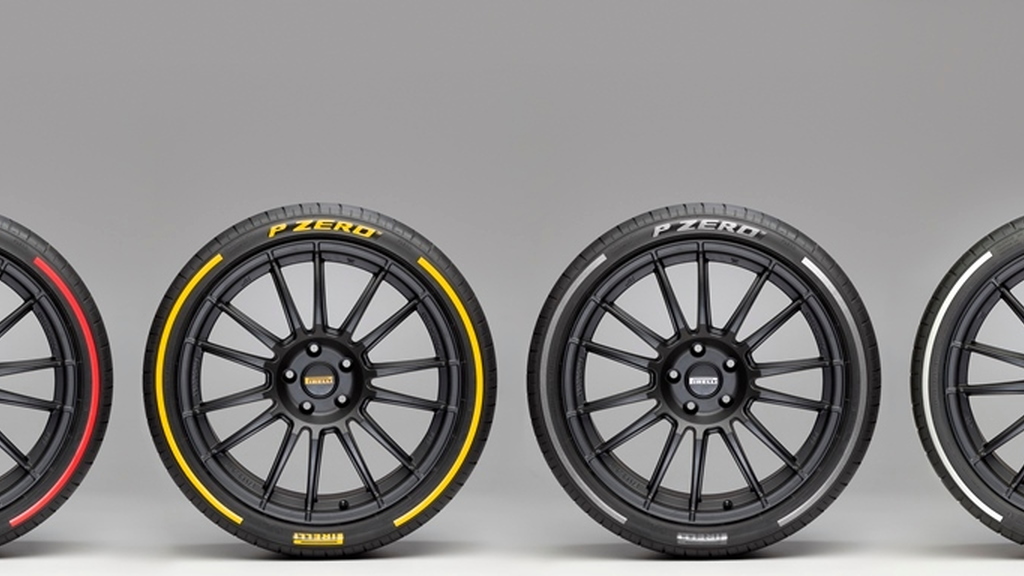 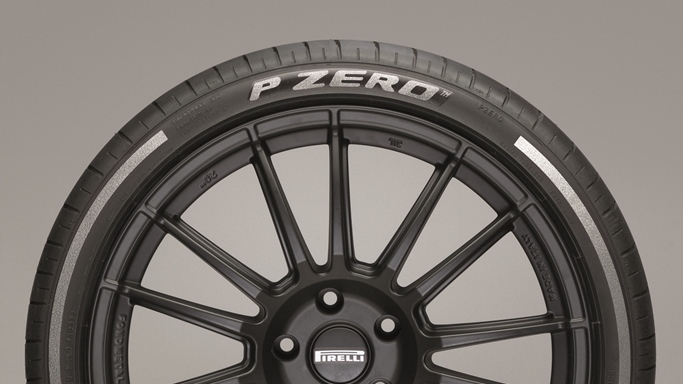 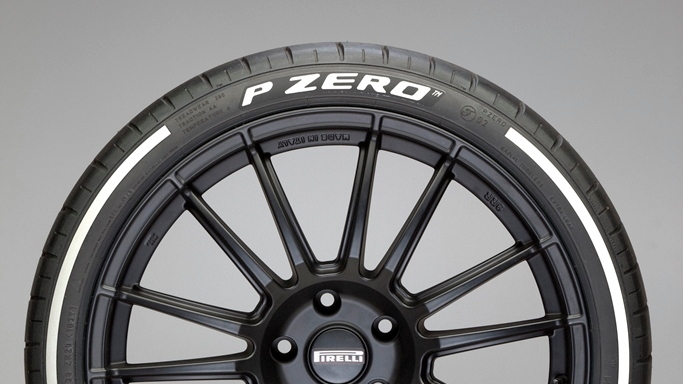 Would you like your tires to talk to you? I'm not talking about road feedback, though that is certainly a wonderful thing. I'm thinking more along the lines of state of wear, current air pressure, and other characteristics that might affect their performance.

Pirelli is releasing just such a tire. Actually, it's two tires. The idea is called Pirelli Connesso and it will be available for the Pirelli P Zero and Pirelli Winter Sottozero tires starting this summer.

Each tire has a small chip embedded in its sidewall that weighs just a few grams and doesn't disrupt the balance of the tire. The chip is connected to the Pirelli cloud and to a smartphone app. The Connesso system recognizes each tire's identification code and can track it from when it's manufactured to when it's recycled at the end of its life.

CHECK OUT: Here's why winter tires beat all-seasons in the cold

The chip measures tire pressure, tire temperature, vertical load, tire wear, and the number of kilometers driven per tire. Pirelli says a future version will also estimate remaining tire life and act as a remote tire pressure gauge when the tires are being inflated. The current version also alerts the driver through the smartphone app when the pressure of one or more of the tires drops too low or when the wear limit is approaching. In either case, the app can then find the closest tire store, book an appointment, and even order new tires.

Future versions of Connesso will be able to alert customers to motorsports events in the area and allow users to write reviews of tire dealers and read others' reviews.

The first version of Connesso is focused on the aftermarket, so buyers will be able to get these tires as replacements for the tires currently on their high-end cars. Initially, the tires will only be offered for 19-inch and larger wheel sizes. In the future, Pirelli wants to work with manufacturers to install these tires as original equipment and integrate the Connesso system with each car's onboard computer.

The united colors of Pirelli

In addition to tires that talk, Pirelli is introducing colored tires. These colored edition tires are offered in four base colors: red, yellow, silver and white, but buyers can specify any color their hearts desire.

As you can see in the photos, the whole tire isn't colored. Instead, the sidewall has colored lettering and stripes.

This technology comes from Formula One, where colored tires have been in use since 2011. Pirelli engineers developed a material that will maintain the color without fading despite time and use, and it will also perform well. Admittedly, it's not the first go-around for colorful tires. The earliest car tires were white, while a BFGoodrich effort to put colors in treads (rather than sidewalls) was halted after gangs in California latched onto the idea as a way to mark their territories.

But Pirelli's new tire is more about high-end style.

The same P Zero and Winter Sottozero tires are offered as colored editions, so you will soon be able to get colored tires that can talk to an app.

Like the Connesso tires, the colored edition tires are only offered for 19-inch wheels and larger. So far, they have been shown on cars from Lamborghini, McLaren, and Pagani, and Pirelli says they will be available for cars from Aston Martin, Bentley, Ferrari, and Porsche by this summer, with more premium models to follow.

Pricing hasn't yet been announced for the colored edition tires or the Connesso tires, but these are high-end products for high-end cars, so they will be pricey.