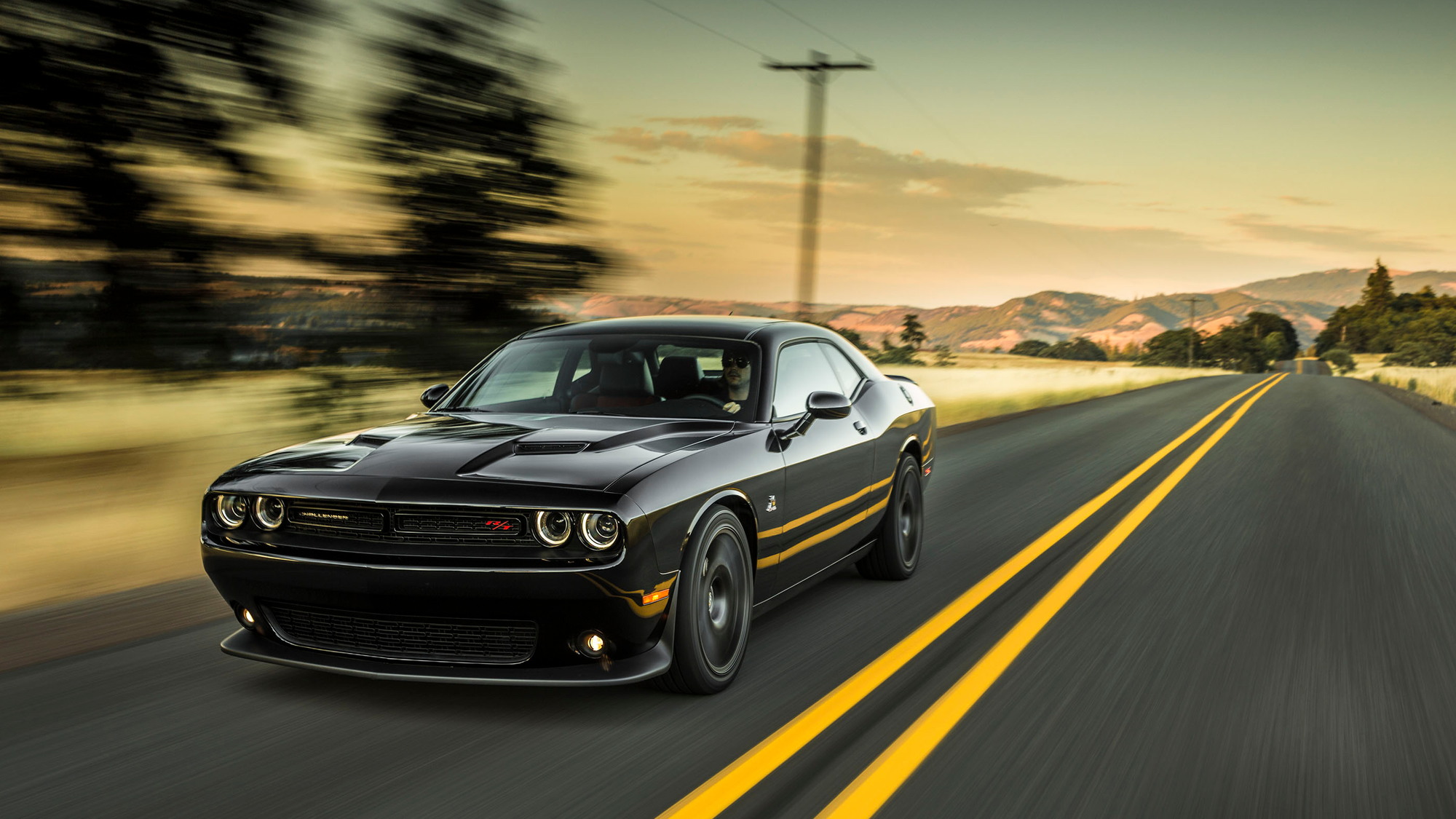 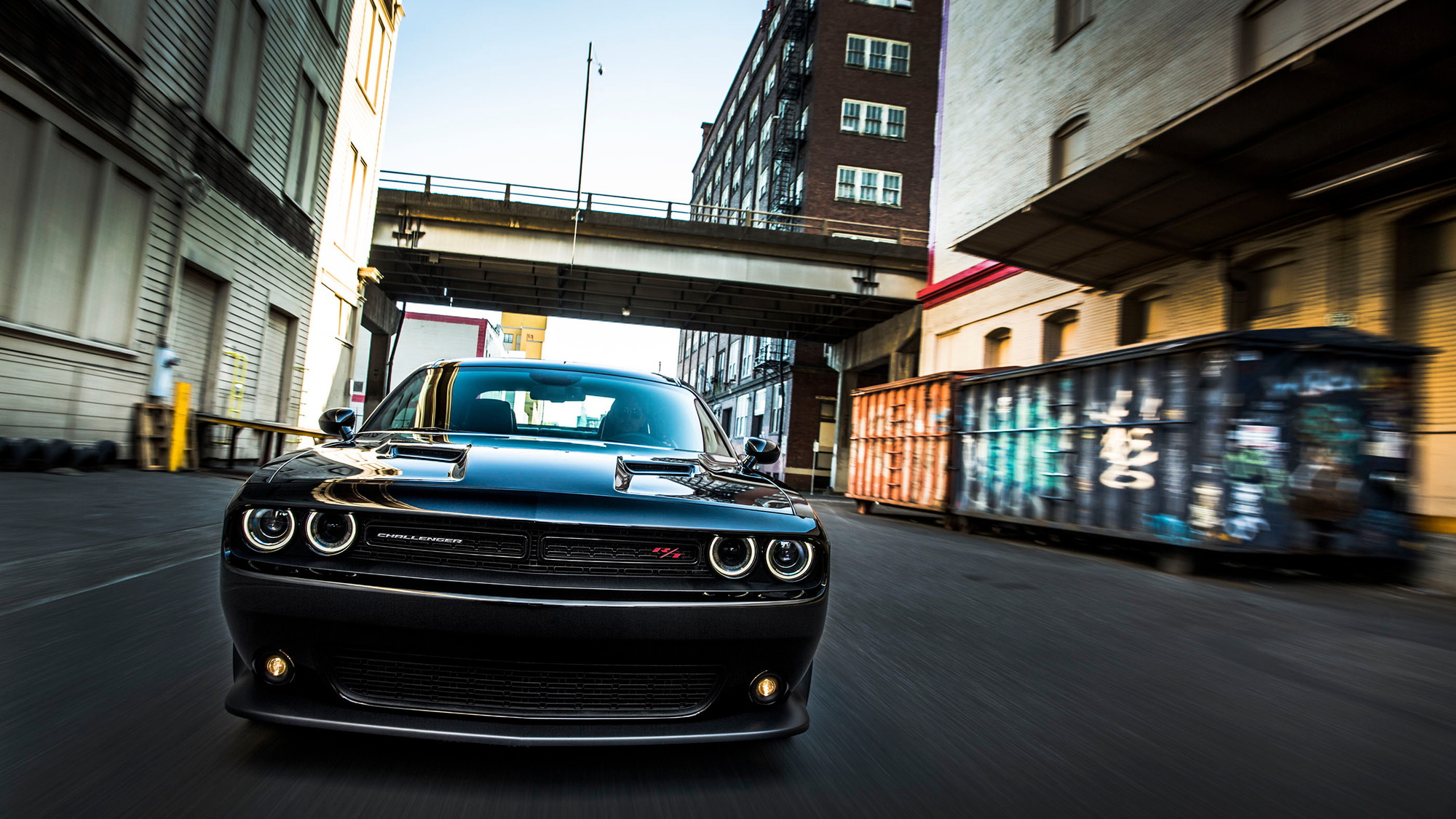 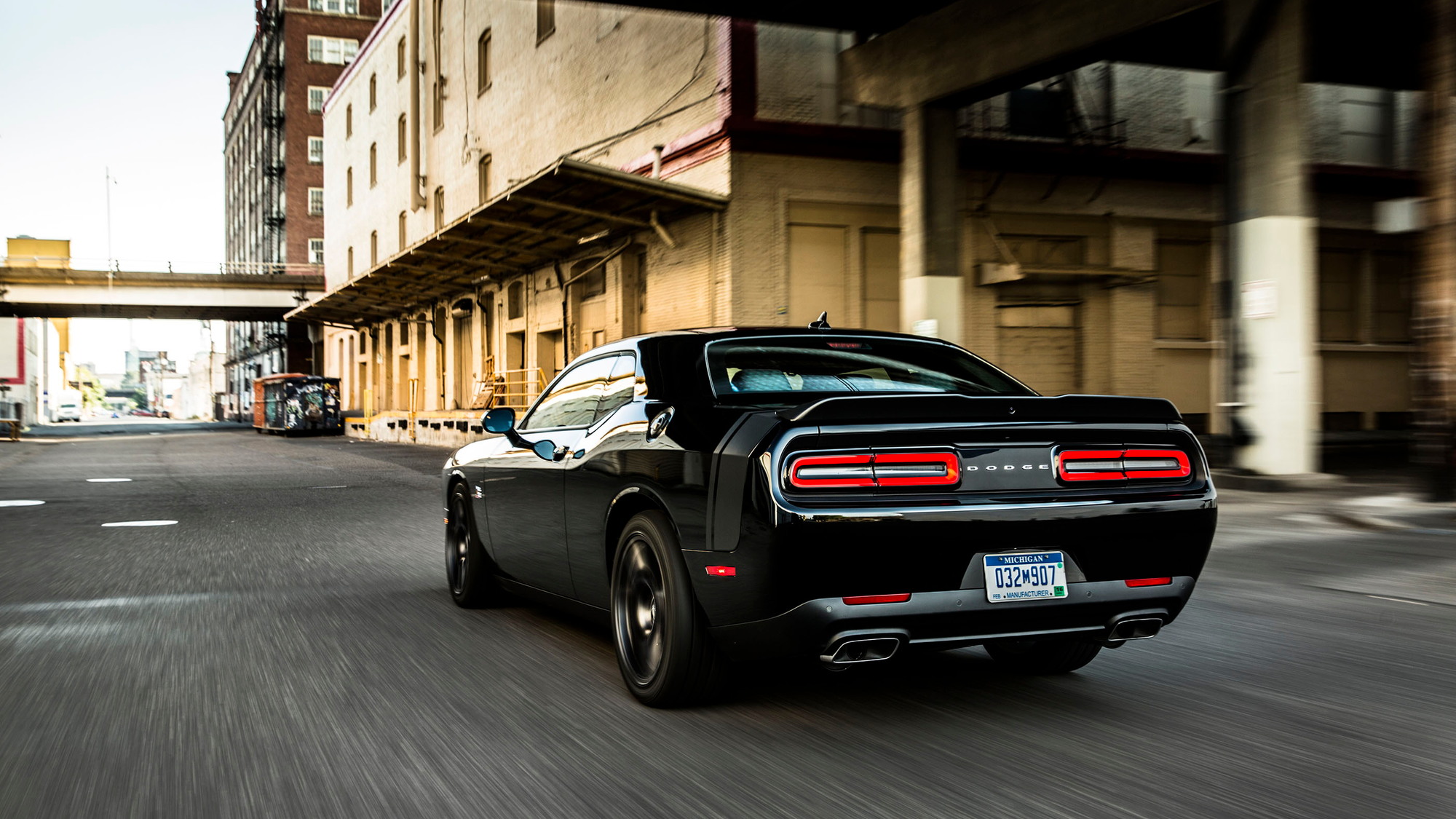 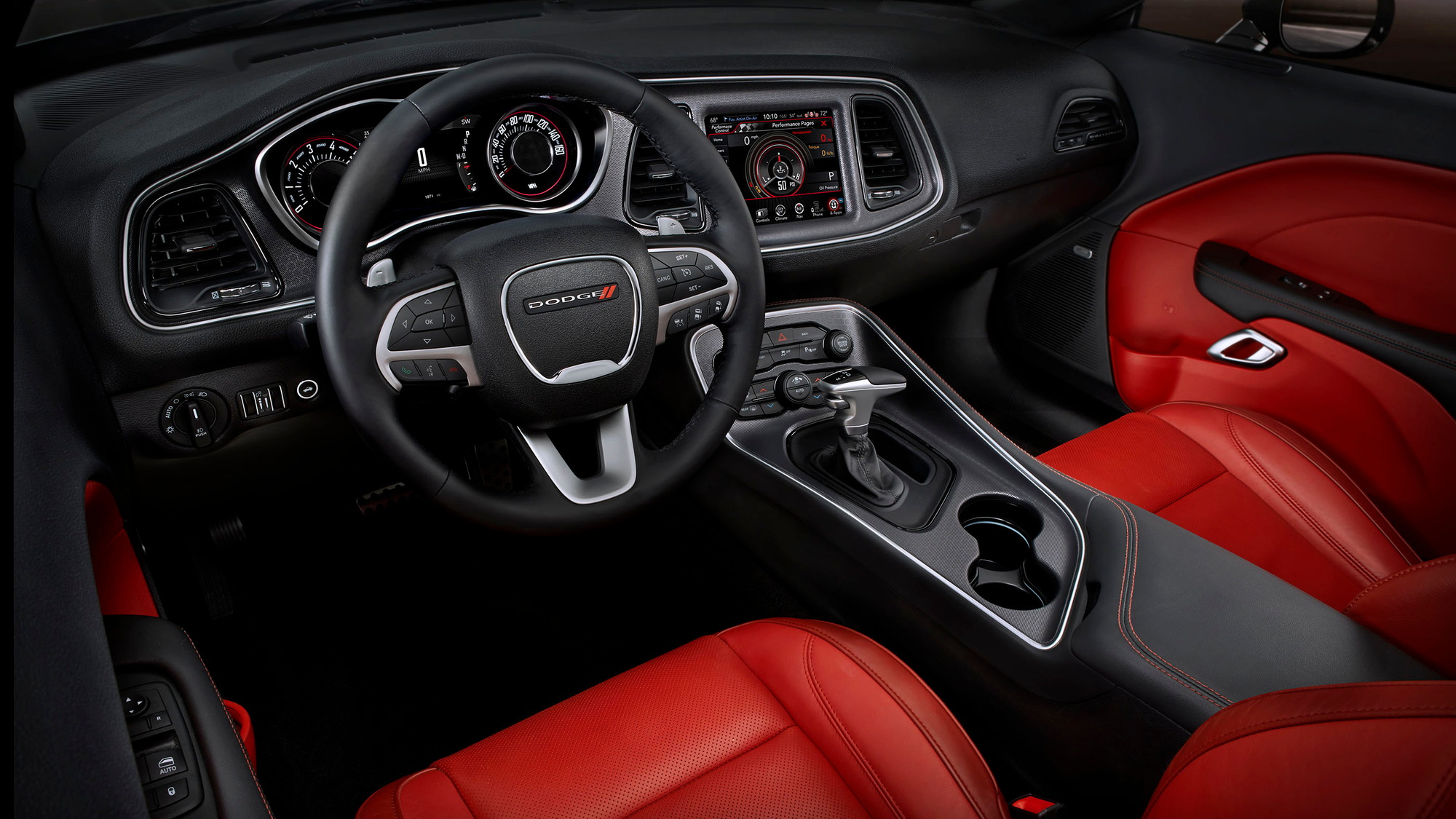 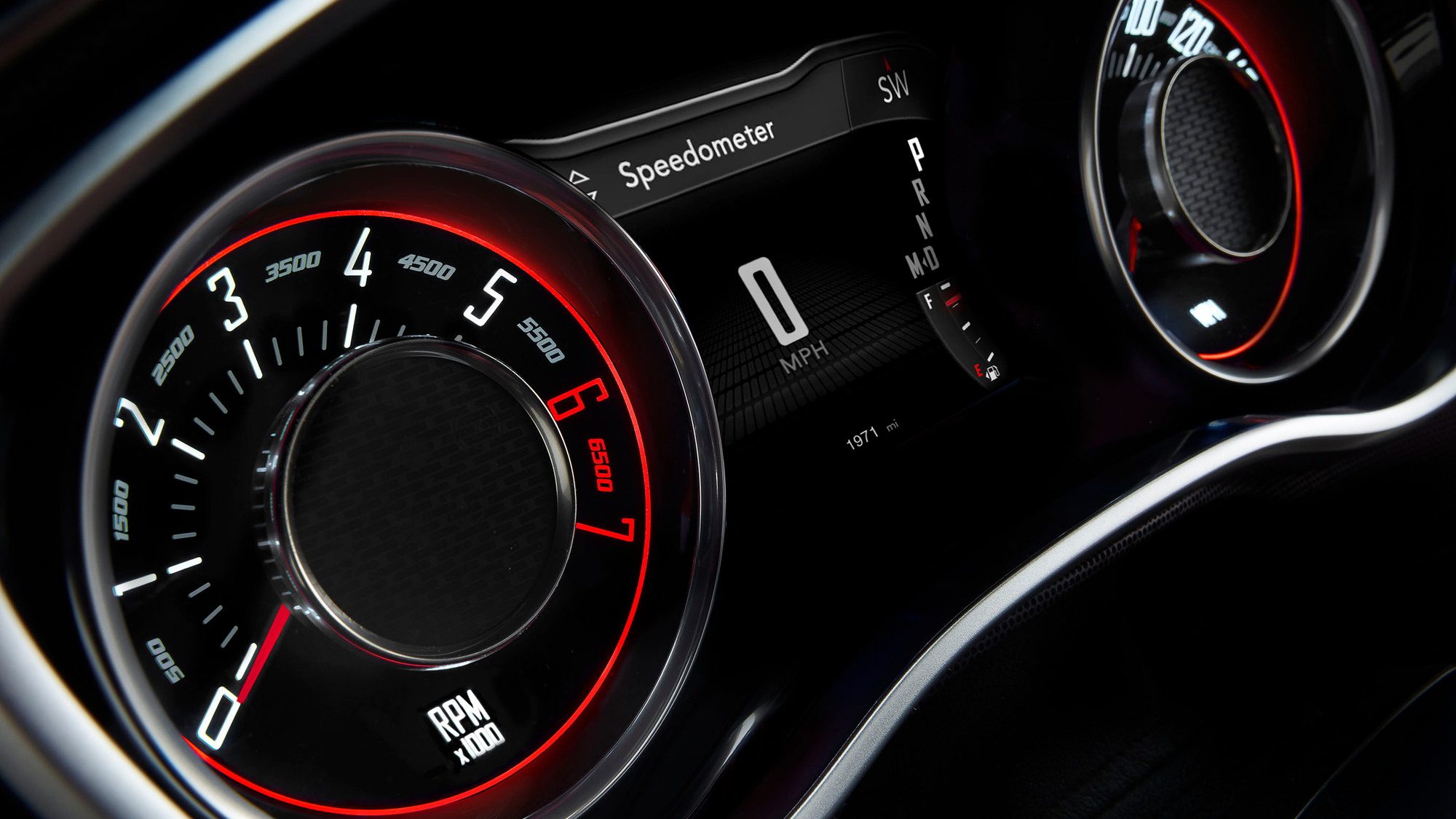 The current Dodge Challenger has been around since the 2008 model year, but despite its design hardly changing in all the years it remains as popular as ever. Dodge sold 66,366 examples in 2015 and is on track to rack up a similar figure in 2016. (That’s a good thing as a successor might be some years out still.)

Dodge has been keeping the excitement alive by continuously introducing updates that manage to keep fans coming back for more. For example, for 2015, when the Challenger was entering its eighth model year, the time at which most models are completely redesigned, Dodge gave its muscle car icon a much improved interior and delivered the Hellcat. And for 2016 we got some fun colors.

For 2017, the updates keep coming. The big news is the introduction of the new all-wheel-drive model, the Challenger GT. It’s the first American muscle car with all-wheel drive and it means those in the north can now drive the car all year round. The only downside is that the Challenger GT is available exclusively with a 3.6-liter V-6, thus missing out on the tastier V-8 options.

The other headline news for 2017 is the availability of a Challenger T/A model. There are three different versions, each adding retro cues as well as minor performance mods such as a cold-air intake and uprated brakes. The T/A comes exclusively with V-8s, in this case either the 5.7-liter or 6.4-liter Hemis.

The final change to the 2017 Challenger lineup worth mentioning is the active exhaust system made standard on all V-8 models. This features an electronically-controlled valve that opens more as you push your foot harder on the gas.

Below is the full 2017 Dodge Challenger lineup:

For more on the Dodge Challenger, read the in-depth reviews at The Car Connection.