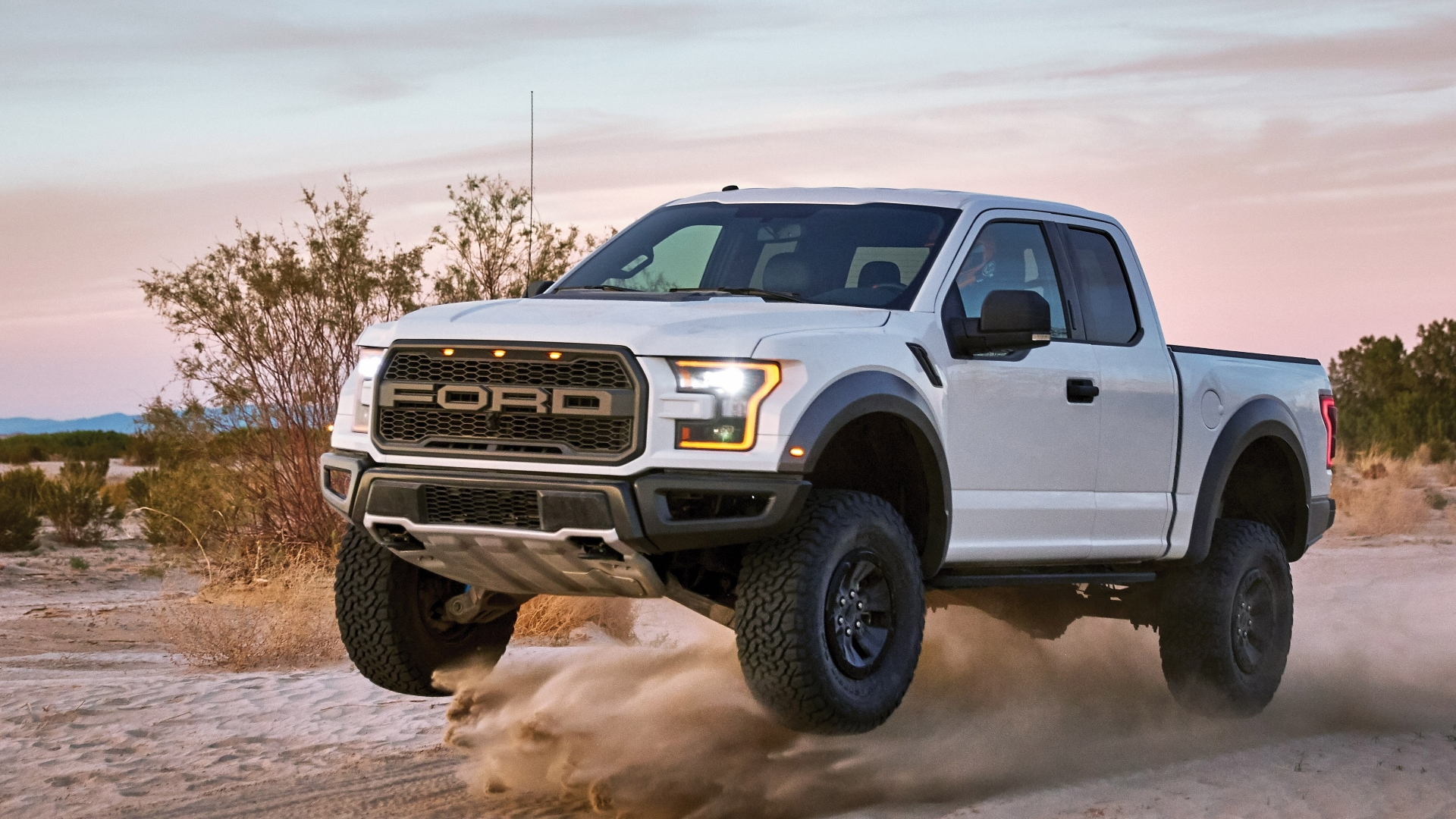 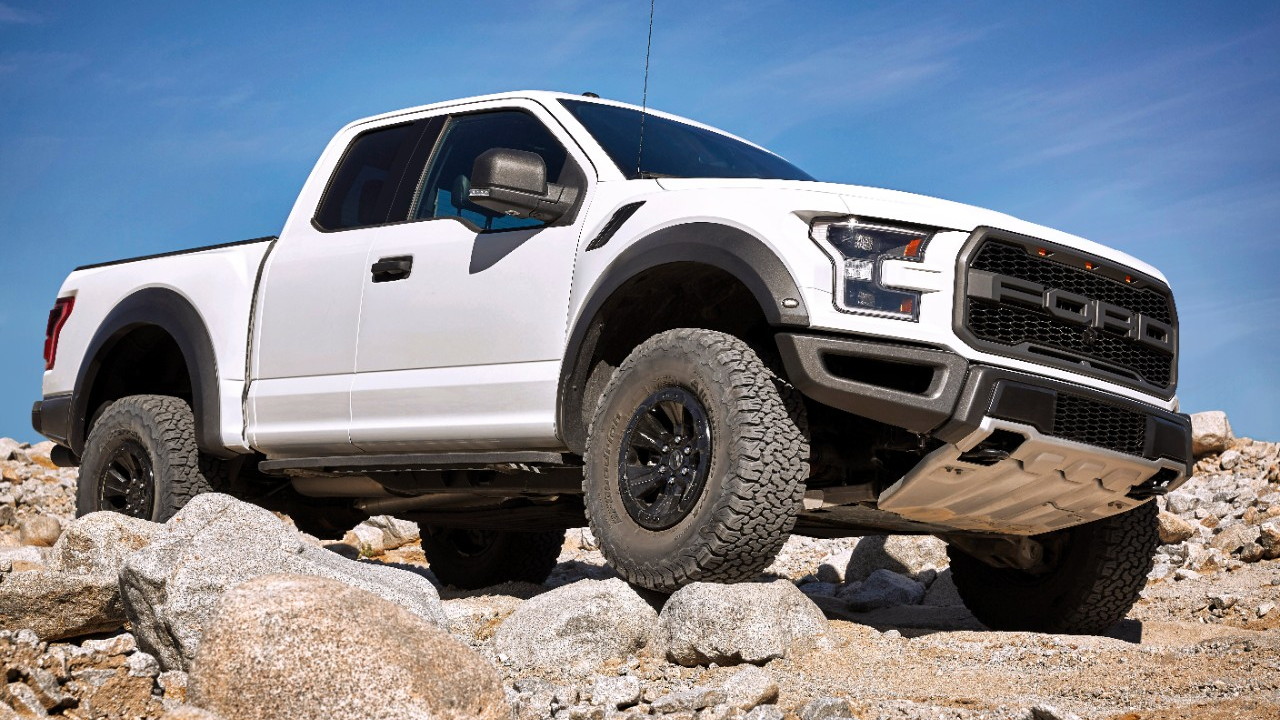 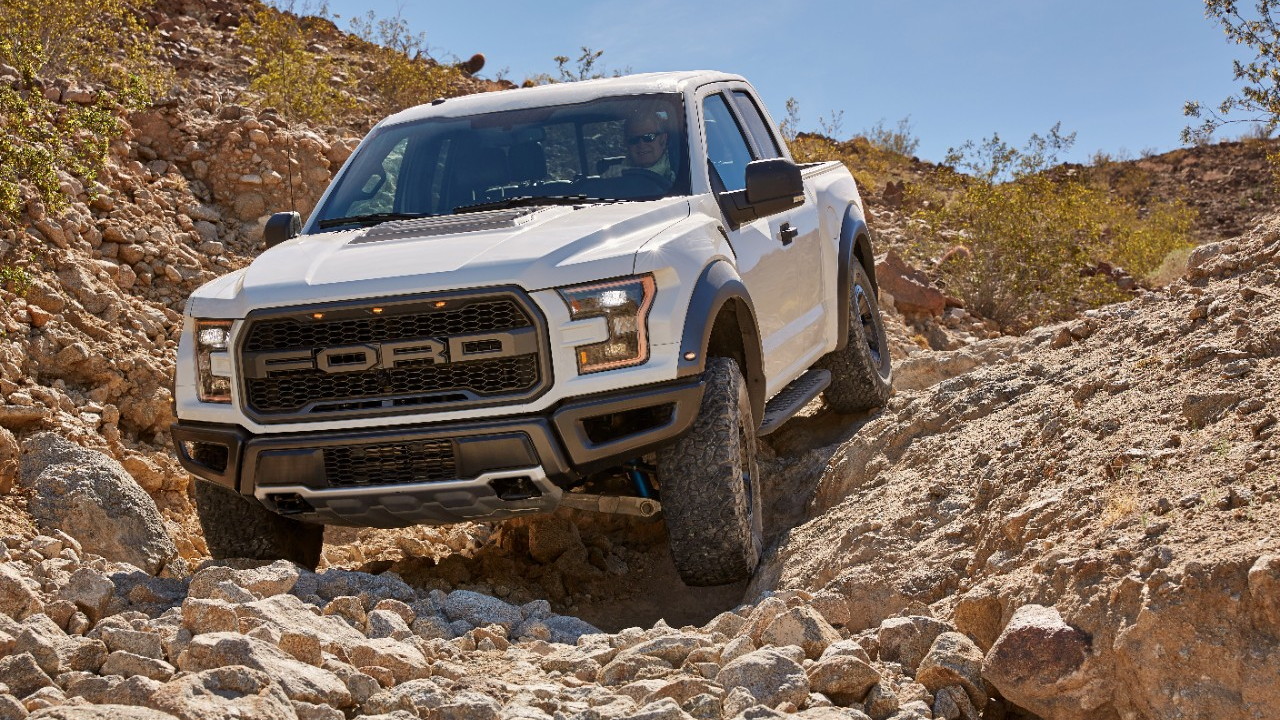 The 2017 Ford Motor Company [NYSE:F] F-150 Raptor has finally landed, and it’s better than its predecessor in pretty much every way possible. The only downside, at least to some, is that the second-generation model ditches the original’s V-8 in favor of a twin-turbocharged V-6.

It may not have the sound of a burly V-8 but performance-wise the smaller engine isn’t lacking in any way whatsoever. Hennessey Performance managed to get its hands on a 2017 Raptor and straight away put the vehicle through the company’s series of rigorous tests.

First up was a dyno run where the Raptor pulled an impressive 365 horsepower and 422 pound-feet of torque at the rear wheels (the vehicle was in two-wheel-drive mode). That compares to the factory flywheel rating of 450 hp and 510 lb-ft, which seems right considering the drivetrain losses of the 10-speed automatic transmission and massive wheels and off-road tires.

Next up is an acceleration test. The Raptor has no trouble creating a wicked burnout and once it hustles down the drag strip it needs just 5.3 seconds to hit 60 mph. That’s quicker than a lot of sports cars so this is one seriously quick truck. The quarter mile comes up in 14.1 seconds with the trap speed at 96 mph.

For the final test, Hennessey boss John Hennessey takes the truck for a quick spin on public roads with some mates onboard and their impressions are found in the video below. Given the impressive baseline of the latest Raptor, we can now look forward to some crazy upgrades from Hennessey, including even a 600-hp Raptor 6x6.