There are serious doubts concerning Faraday Future’s plan to bring a volume electric car to production in the coming years after the company’s Chinese backer LeEco in November admitted to a cash crunch and work on its plant in Nevada in October came to a stop allegedly for unpaid bills.

Faraday Future has hinted that production of its first model, a minivan-like vehicle with batteries stored in the floor, is due to start in 2017. All the company will confirm now is that it will unveil the car next January at the 2017 Consumer Electronics Show.

But a former employee has told the Financial Times (subscription required) that Faraday Future starting production in 2017 wasn’t possible.

“If CES goes badly, it’s all over,” the person said. “It will be a long while before there is a production car.” 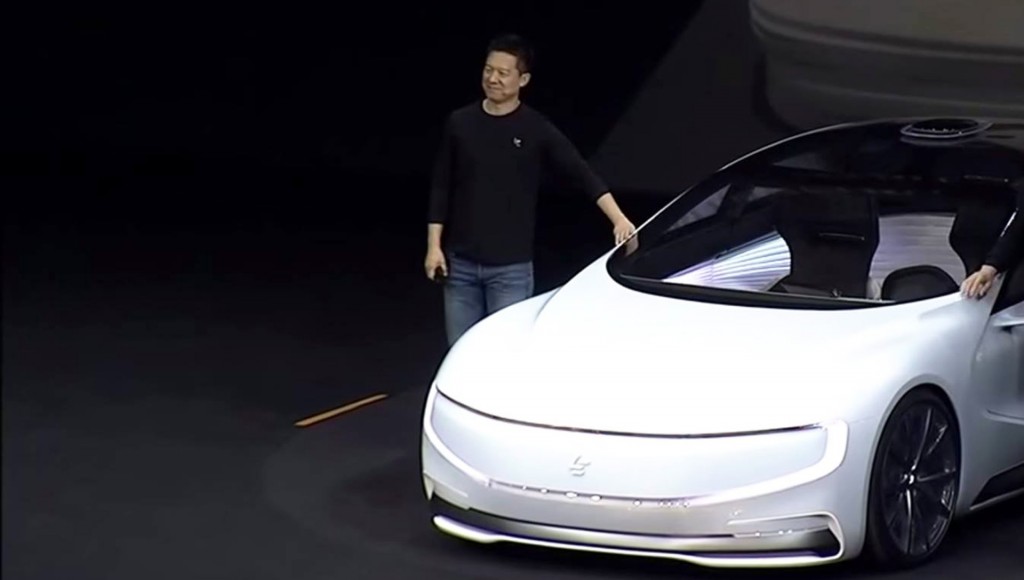 When contacted, construction firm Aecom told the Financial Times that Faraday Future is adjusting its schedule for the Nevada plant and plans to have construction up and running again in early 2017. Aecom also said it remains committed to the project.

Nevada State Treasurer Dan Schwartz, who is overseeing millions in tax breaks to the company, isn’t as optimistic. Speaking with China Daily, he said LeEco CEO and founder Jia Yueting “doesn’t have any money” and will have “difficulty” realizing the projects he’s investing in. The funds Yueting is investing with come from loans securitized with shares in LeEco, a Chinese tech giant.

Yueting is currently attempting to raise more funds after he admitted in a letter to employees that the company was “over-extended” in its global strategy, in particular due to auto manufacturing. In addition to Faraday Future, LeEco is attempting to start a car company in China and according to the Financial Times is also invested in fellow American electric car startup Lucid (formerly Atieva).