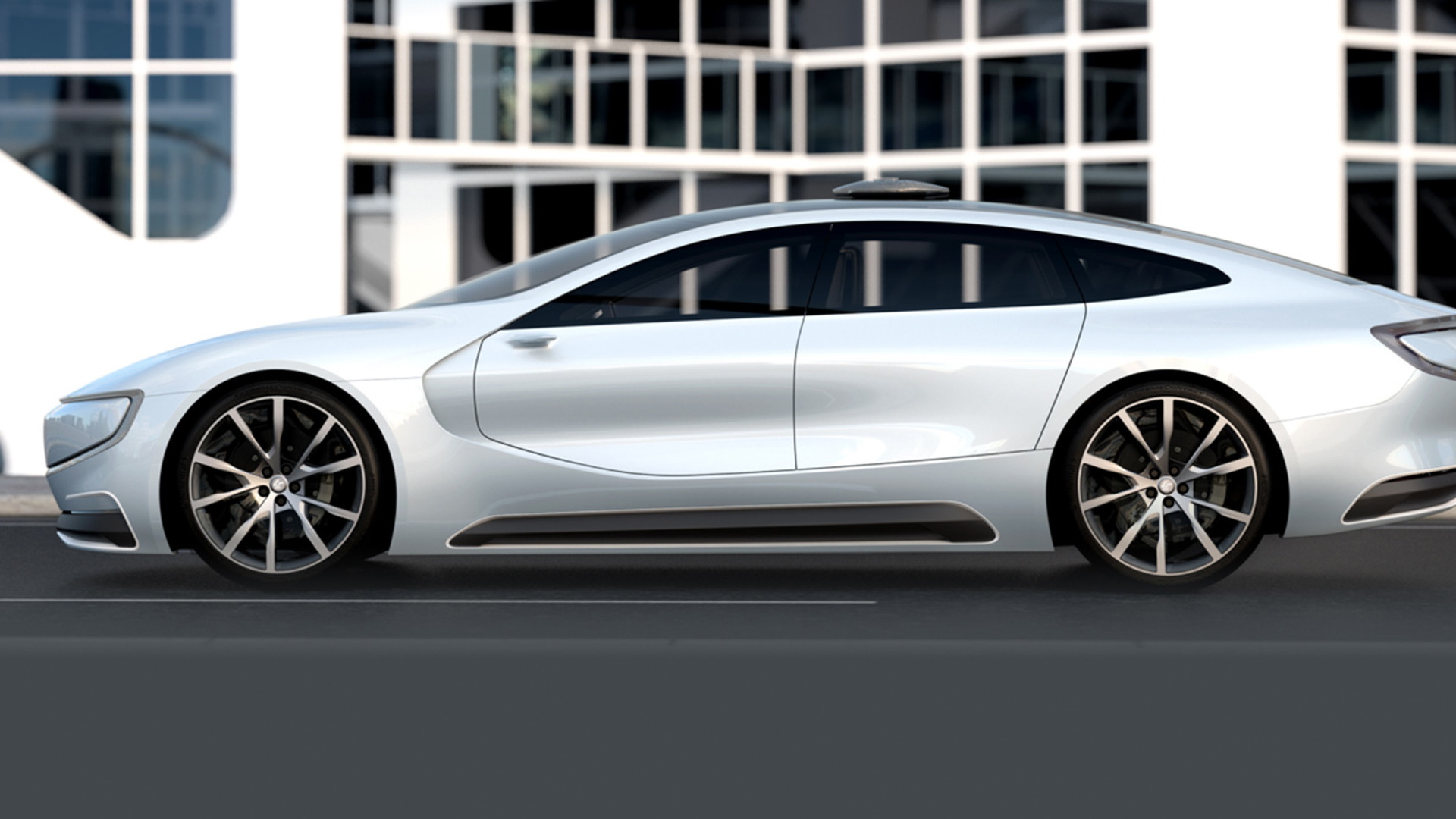 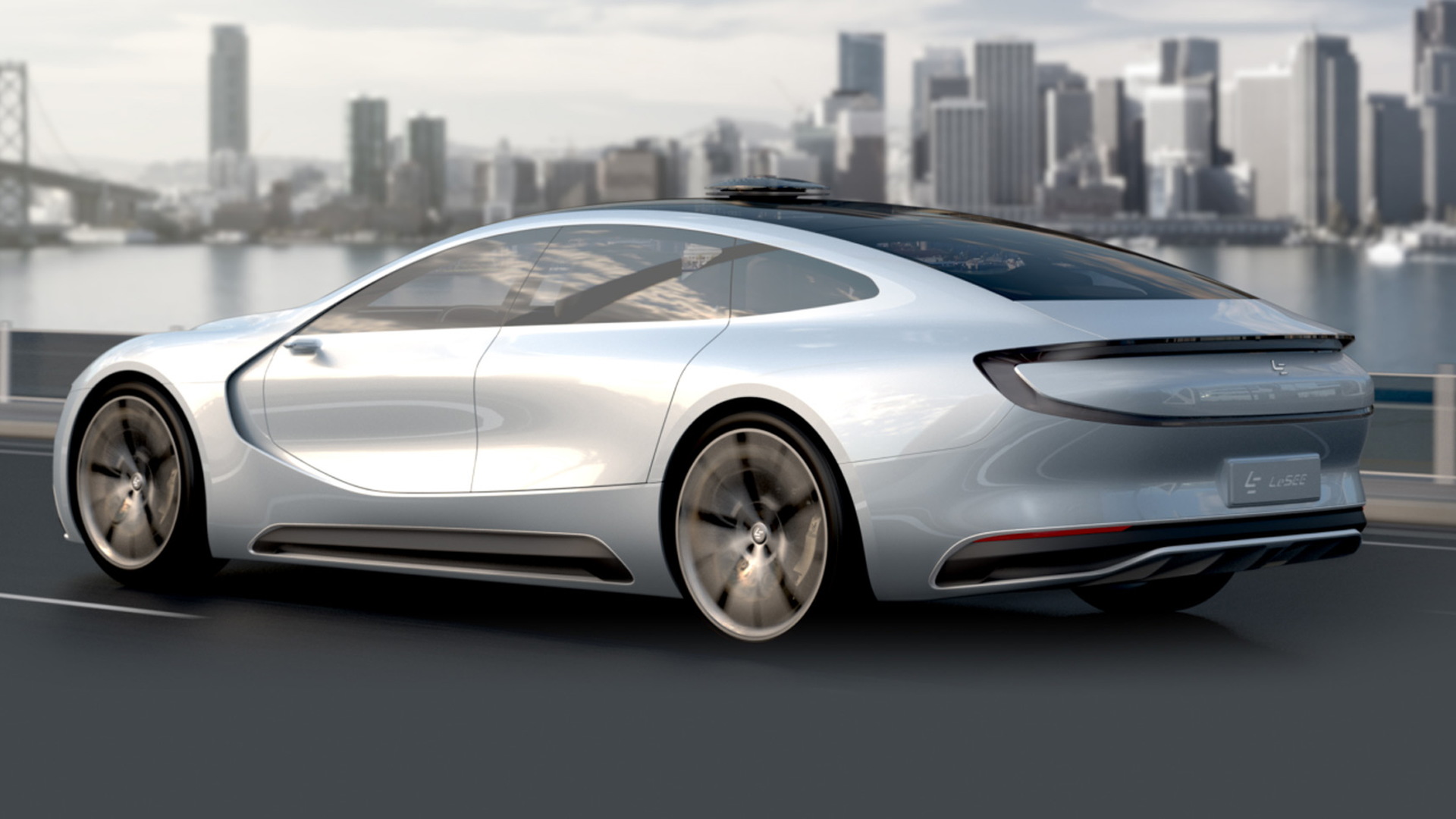 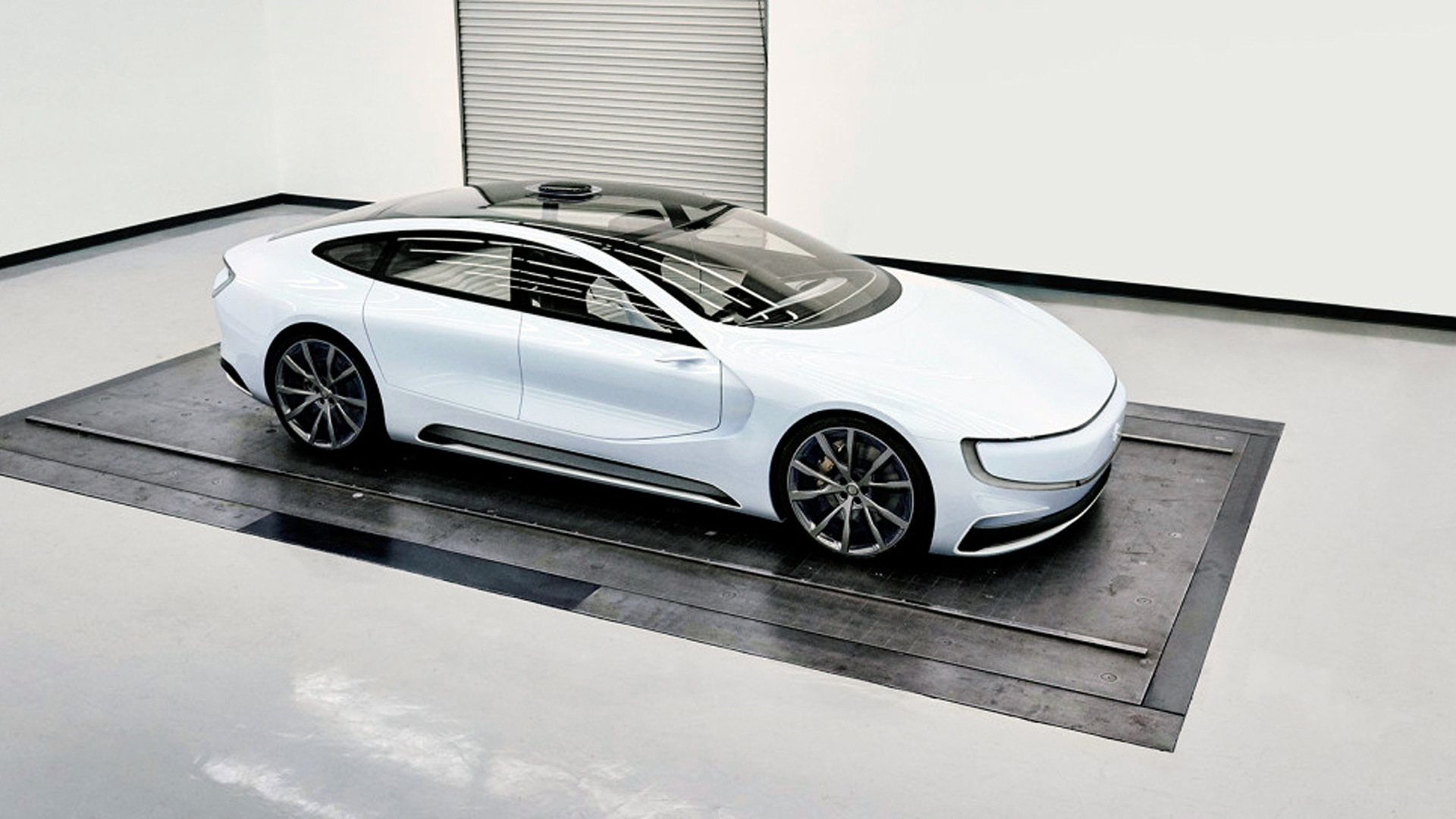 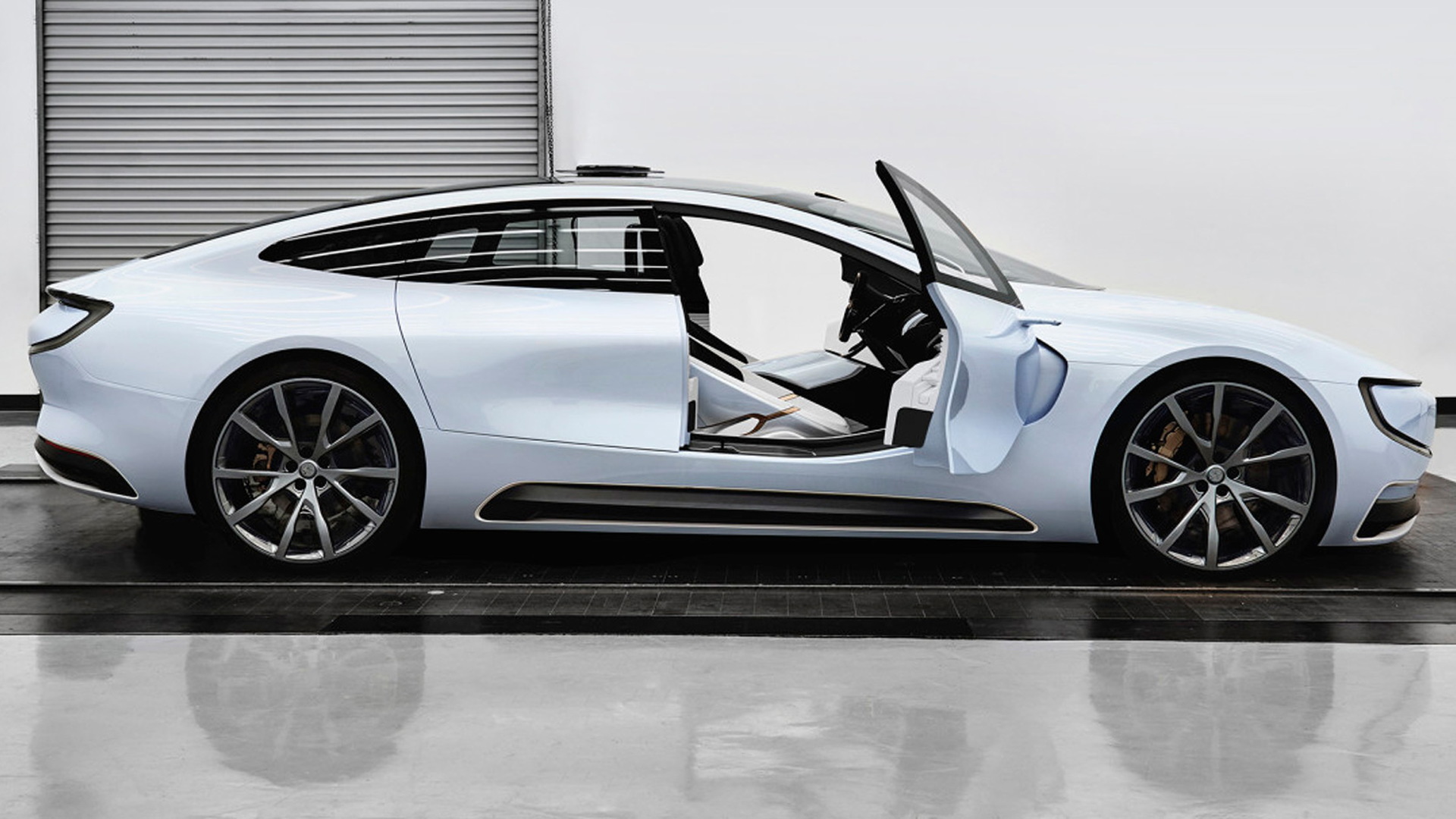 While the world debates whether American tech giants Apple and Alphabet (Google’s parent company) are actually developing cars, Chinese rivals have been upfront with their intentions and have already started parading concepts previewing their future plans.

One of these is LeEco (formerly Letv), which at this week’s 2016 Beijing Auto Show rolled out the LeSee concept car.

The concept is in the form of a sleek sedan and features an electric powertrain, autonomous capability and a host of connectivity features. It also has a top speed of 130 mph.

CHECK OUT: Elon Musk says almost everyone will be able to buy next Tesla

As previously reported, LeEco is no fly-by-nighter. The company describes itself as an Internet company and is well known outside the United States for its smartphones, televisions and video streaming services. It’s now making moves to enter the U.S. and this week opened its local headquarters in San Jose, California. Around 300 employees are already located there.

LeEco is headed by Chinese billionaire Jia Yueting and is the backer of American electric car startup Faraday Future, which earlier this year rolled out a 1,000-horsepower electric supercar concept and this month started work on a car plant in Nevada. LeEco is also working with Aston Martin to develop electric car technology and infotainment systems.

While Faraday Future is to focus on the international market, namely Europe and the U.S., the LeSee represents LeEco’s automotive vision for the Chinese market. Interestingly, LeEco wants to completely change the car business model. Instead of simply selling cars, LeEco’s long-term vision is to offer cars free of charge and then make money through services, in the same way the company currently makes money through some of its smartphones and televisions.

“Our cars' pricing model will be similar to pricing models for cellphones and tv sets we sell today—one day our cars will be free,” Yueting said during LeEco’s press conference on the eve of the Beijing Auto Show, Reuters reports.

As mentioned above, LeEco isn’t alone in its quest to expand into the car business. Numerous other Chinese tech firms, spurred on by the Chinese government’s opening up of the auto industry and incentive programs for clean technologies, have announced electric car startups of their own. The list includes Alibaba, Baidu, Tencent and Xiaomi.