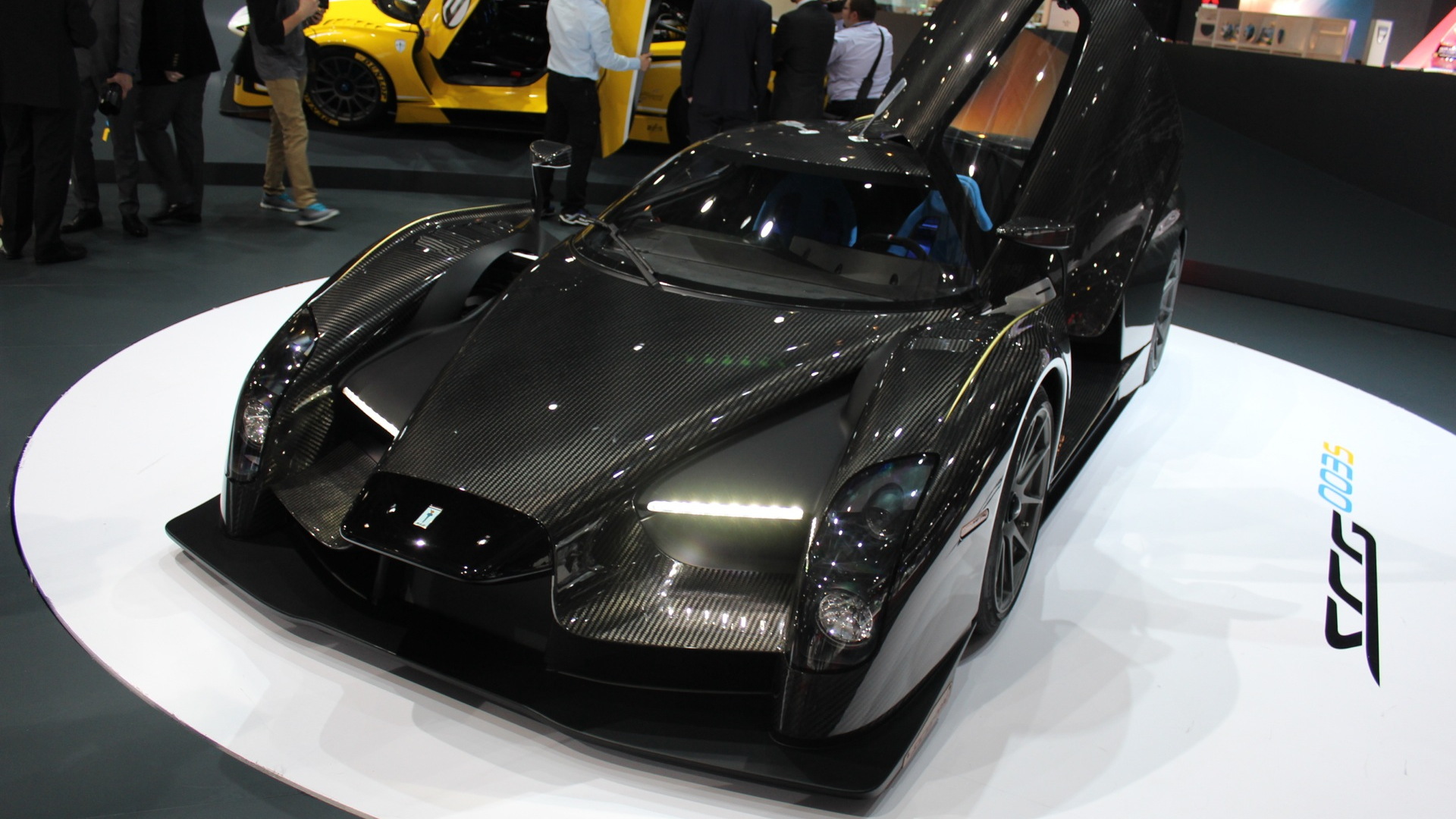 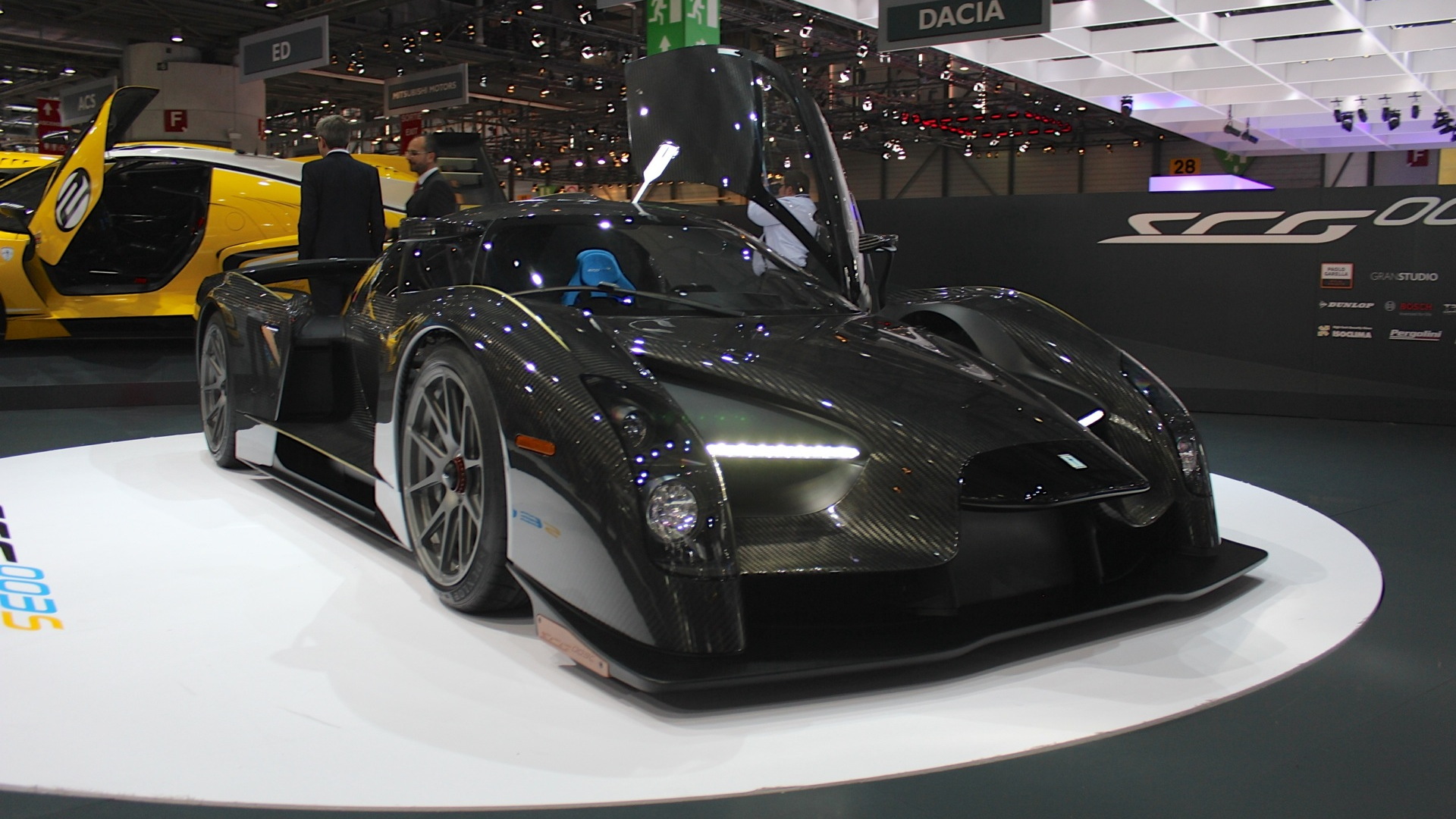 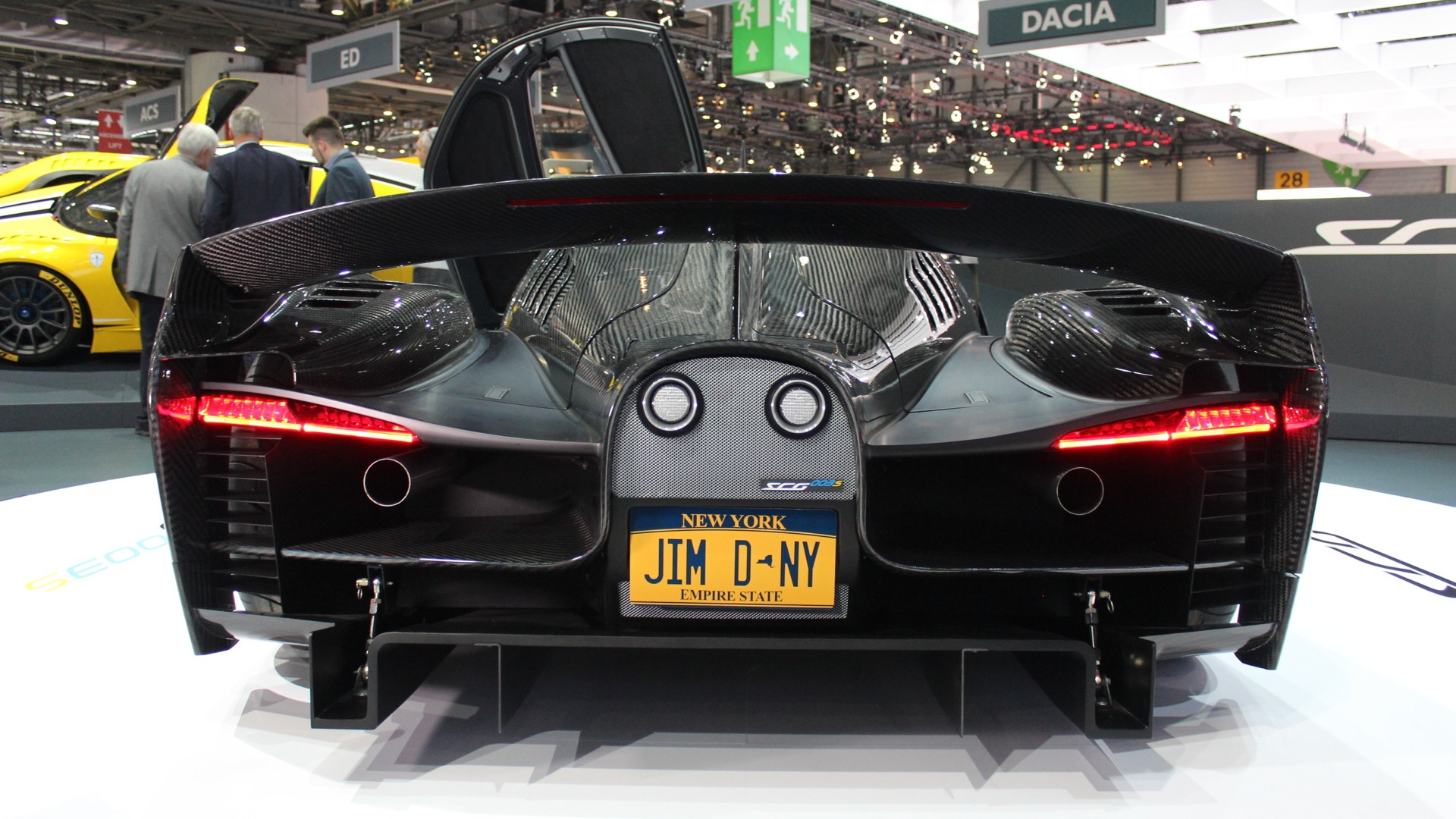 America's Scuderia Cameron Glickenhaus is in the final stages of development for the street-legal version of its SCG003 supercar and more and more details are leaking out.

If you recall, we first saw the SCG003 at the 2015 Geneva auto show. Back then, SCG showed both the race car (SCG003C) and road car (SCG003S). However, the road car was only a prototype made for the show by converting one of the race cars. (One of the giveaways was its race car cockpit, shown below.)

Speaking with Drive, SCG founder James Glickenhaus revealed that the completed SCG003S road car will be shown at the 2017 Geneva auto show next March and in production the following summer. He also revealed that the car will be the fastest cornering supercar, capable of producing 2 g cornering force. Koenigsegg also claims 2 g of cornering force for its One:1. In comparison, Chevrolet claims 1.2 g for its latest Corvette Grand Sport.

That 2 g figure is based on the results of the SCG003C race car in events like the 24 Hours Nürburgring. Other performance claims include a 0-60 mph time of less than 3.0 seconds and a top speed of 217 mph. Glickenhaus also estimates that the SCG003S might be capable of lapping the Nürburgring in an insane 6:30, once again based on numbers the SCG003C has been pulling.

As we previously learned, SCG will offer the car in kit form to avoid burdensome regulatory requirements in the United States. This won’t be much of an issue as the car features a modular design that allows it to easily be broken down into separate sections that can be bolted back up again.

There are still emissions regulations to meet, so Glickenhaus will offer the car with a fully compliant  engine, in this case a twin-turbocharged 4.4-liter V-8 good for about 800 horsepower and 590 pound-feet of torque. Drive will be to the rear wheels via a 7-speed sequential transmission sourced from Italy’s CIMA, a company that supplies transmissions to a number of supercar startups including Koenigsegg.

Glickenhaus is estimating a $1.3 million starting price, should at least 10 buyers sign on. With double the number of buyers, Glickenhaus together with SCG may be able to field a team in the non-hybrid LMP1 class of the 24 Hours of Le Mans.

We wish him the best of luck.