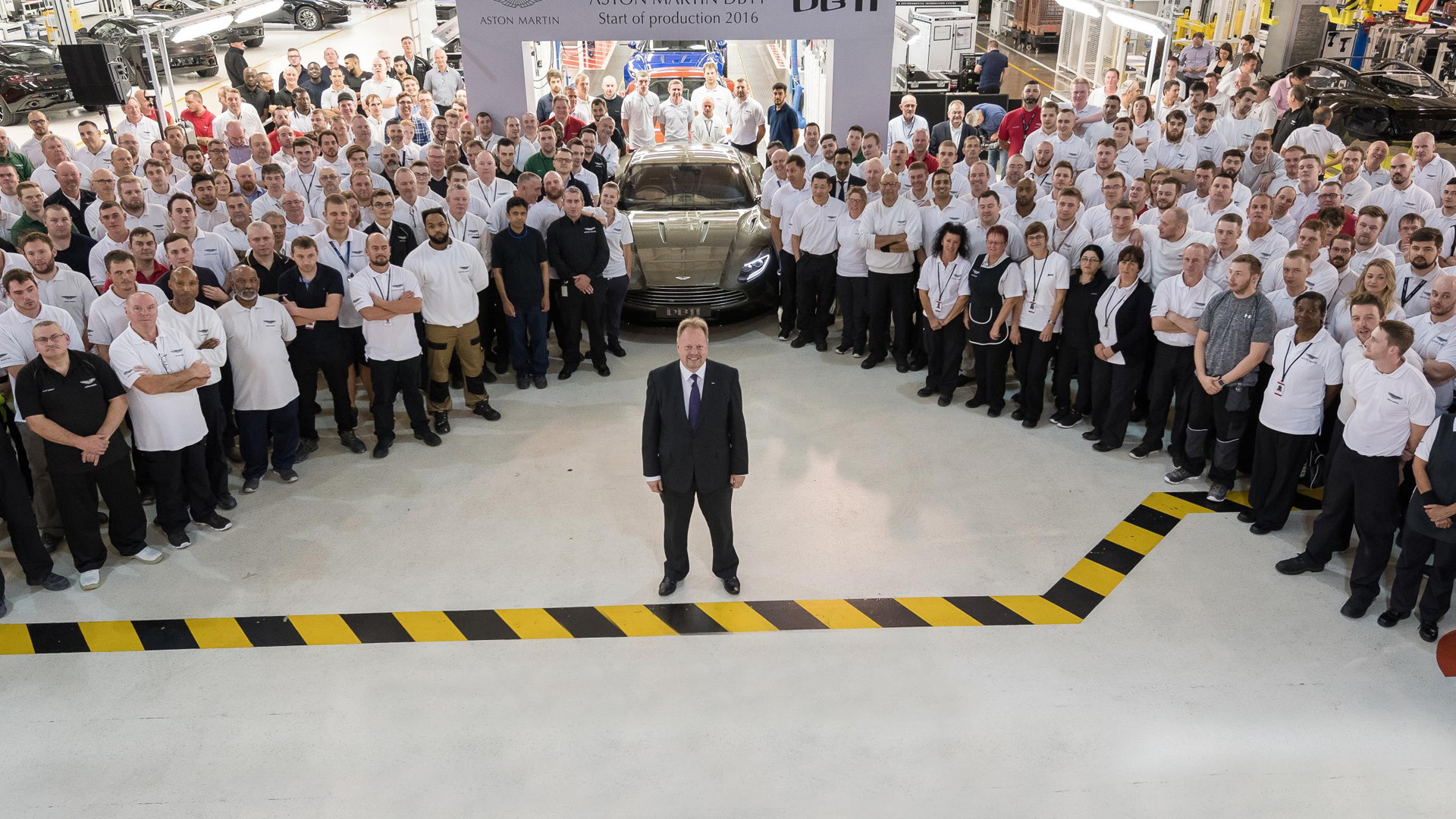 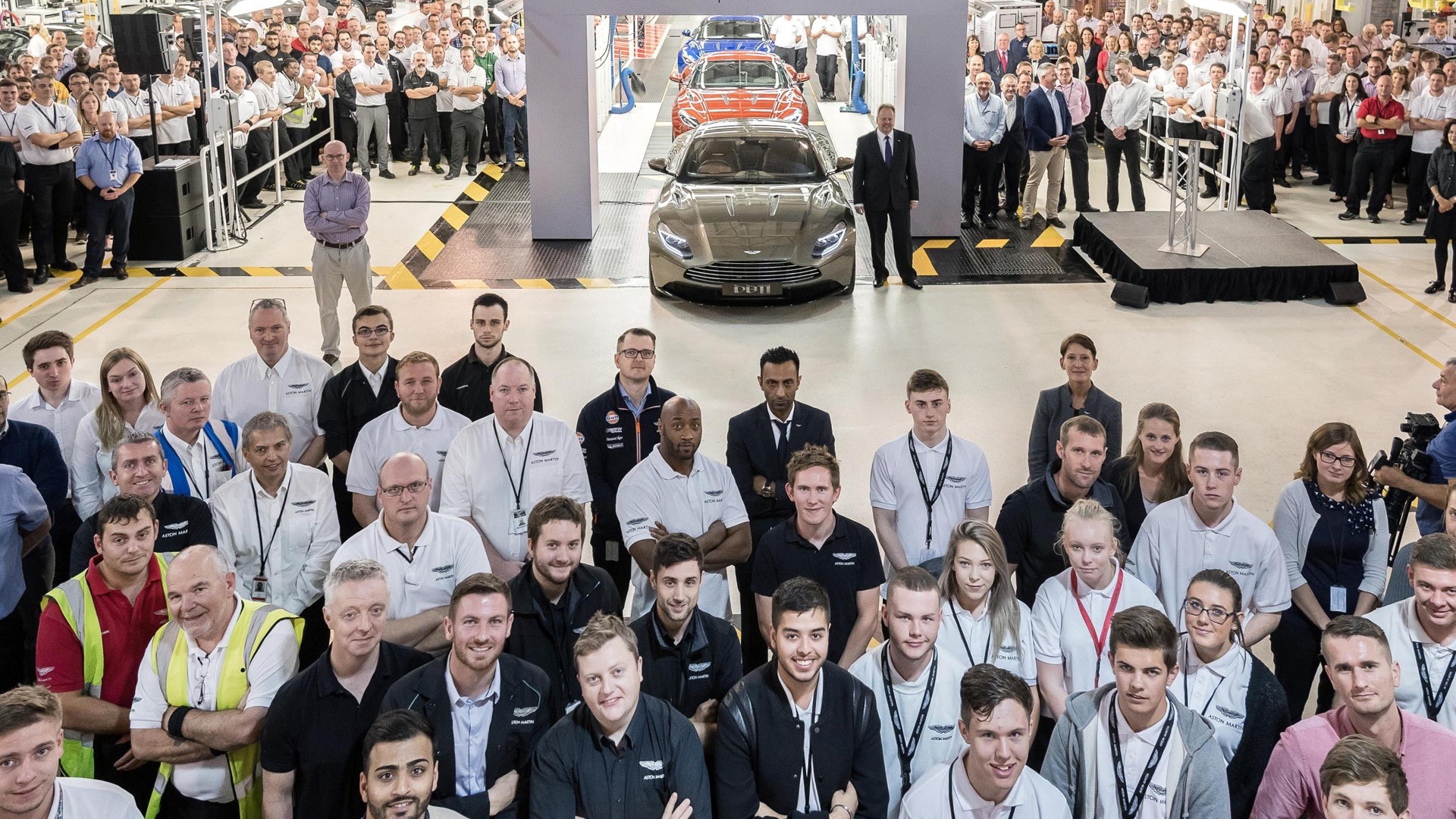 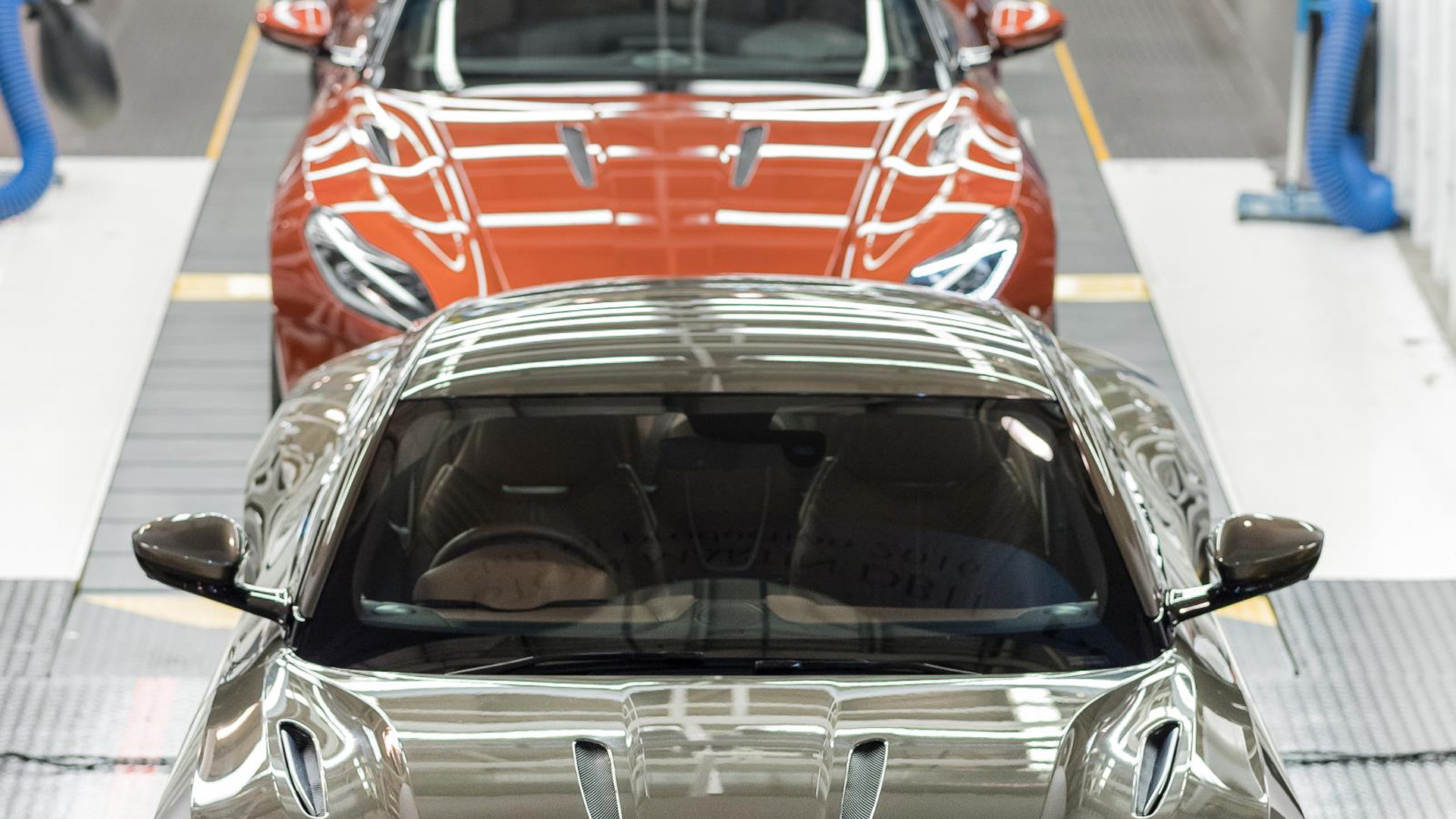 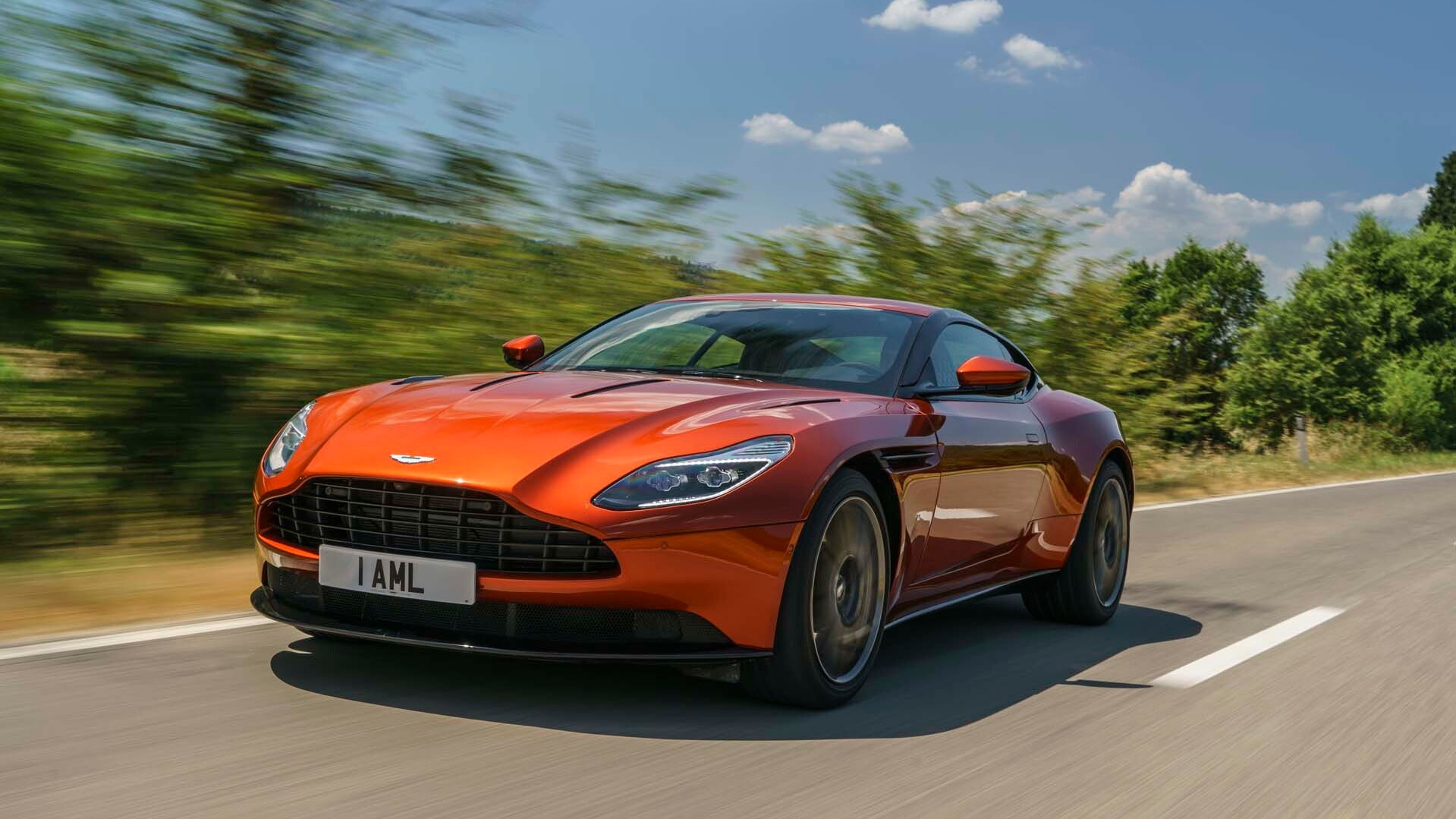 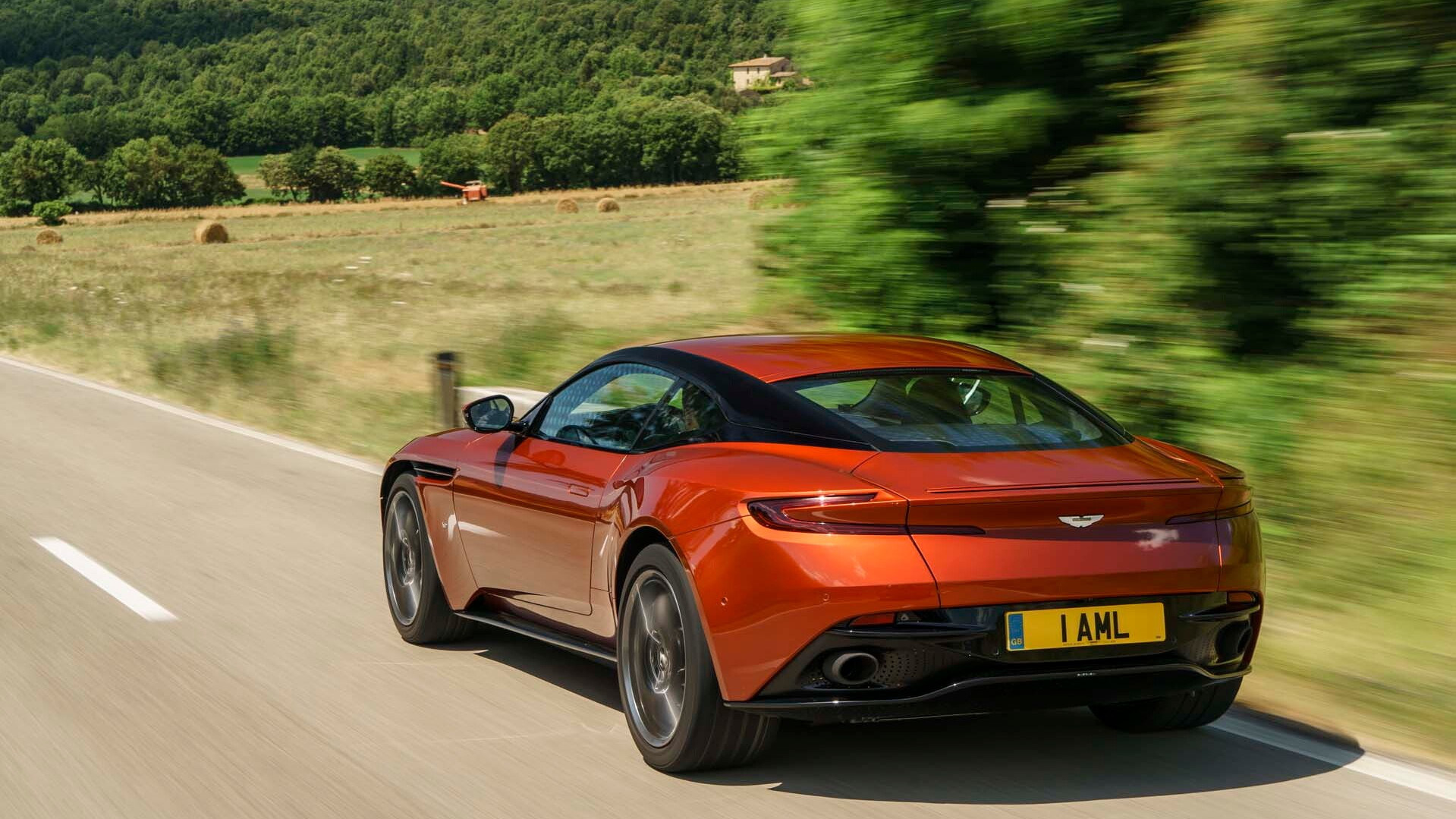 It’s the start of a new era for Aston Martin today.

The first customer examples of the new DB11 grand tourer rolled off the production line at the automaker’s plant in Gaydon, United Kingdom.

On hand was CEO Andy Palmer who has promised to personally inspect the first 1,000 examples to ensure they’re all up to scratch. The first cars off the line are all U.K. models that will be delivered to their owners in October. The United States should receive its first examples late in 2016.

“It’s an exciting moment for the entire company when the first car of a new model goes into production,” Palmer said. “The DB11 is a special car and it heralds the start of a new and exciting era for Aston Martin.”

It’s the first model to ride on a completely new platform and its V-12 powertrain is also a completely new unit, developed in-house at Aston Martin. Soon, the car will be joined by production of the DB11 Volante convertible.

The DB11, which is priced from $211,995 and has already racked up over 3,000 orders, is also the first in a line of seven new models to be launched over the next seven years, in line with the company’s Second Century plan. The others will include sports cars, sedans, an SUV and even a supercar.