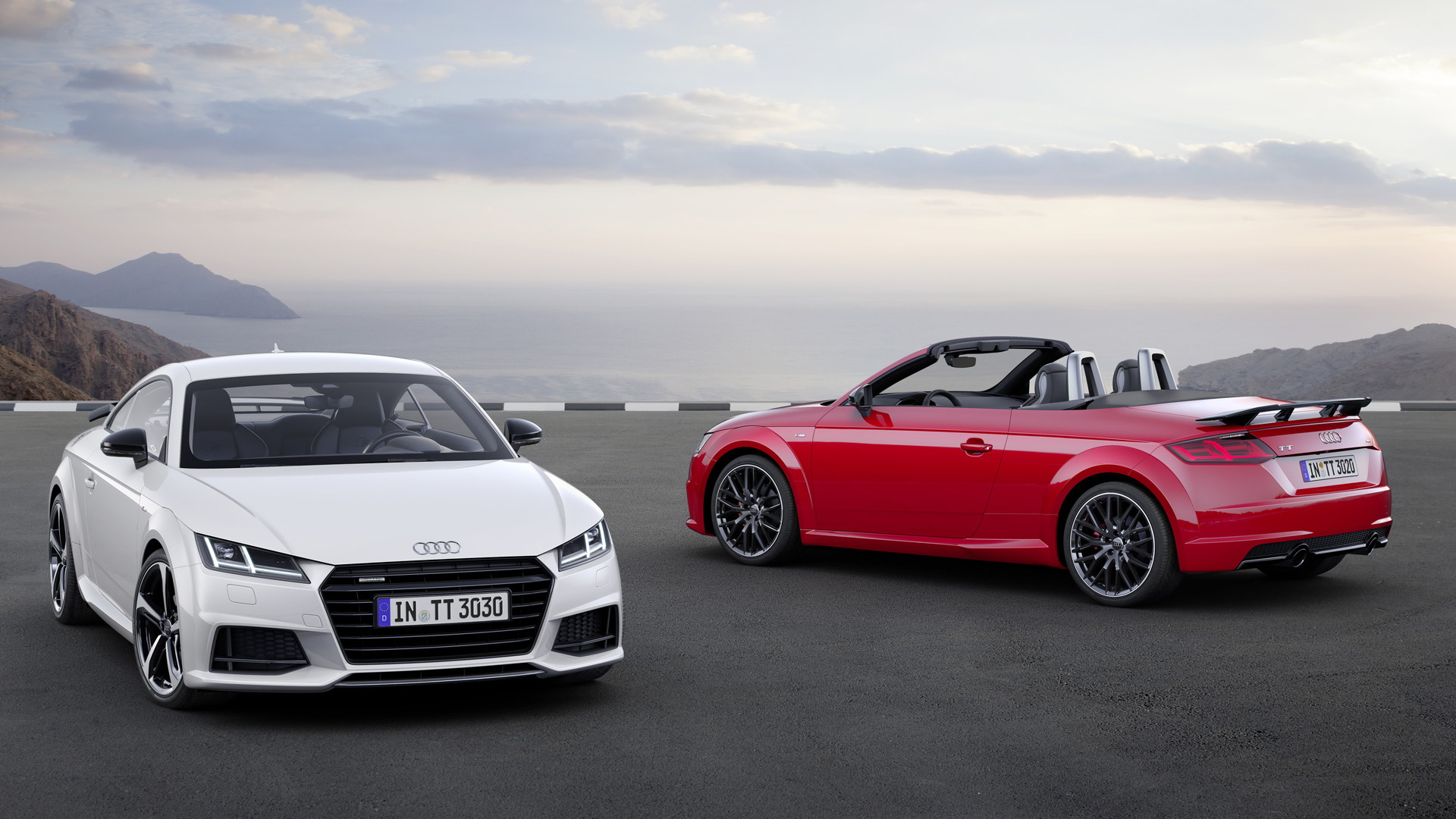 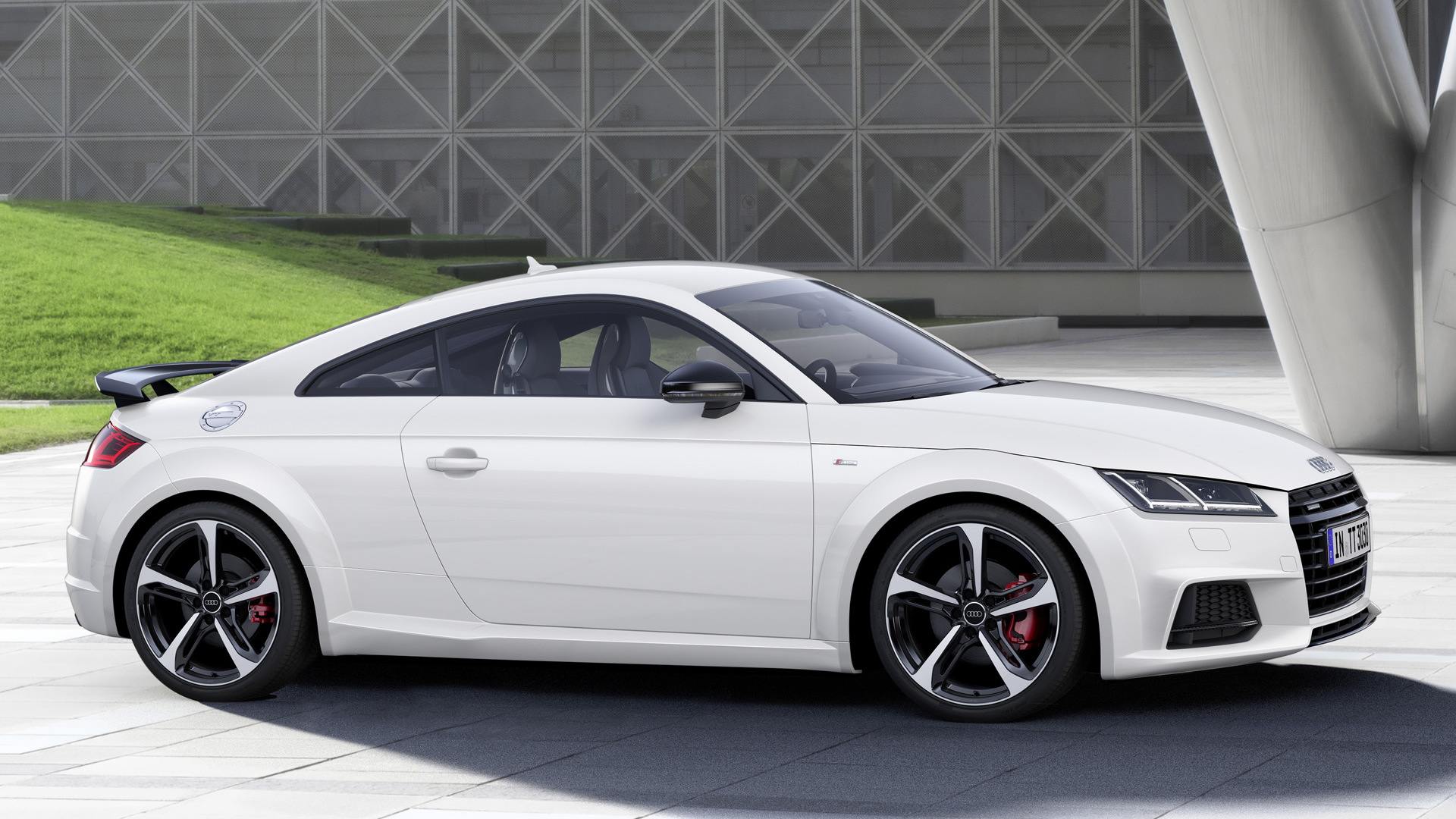 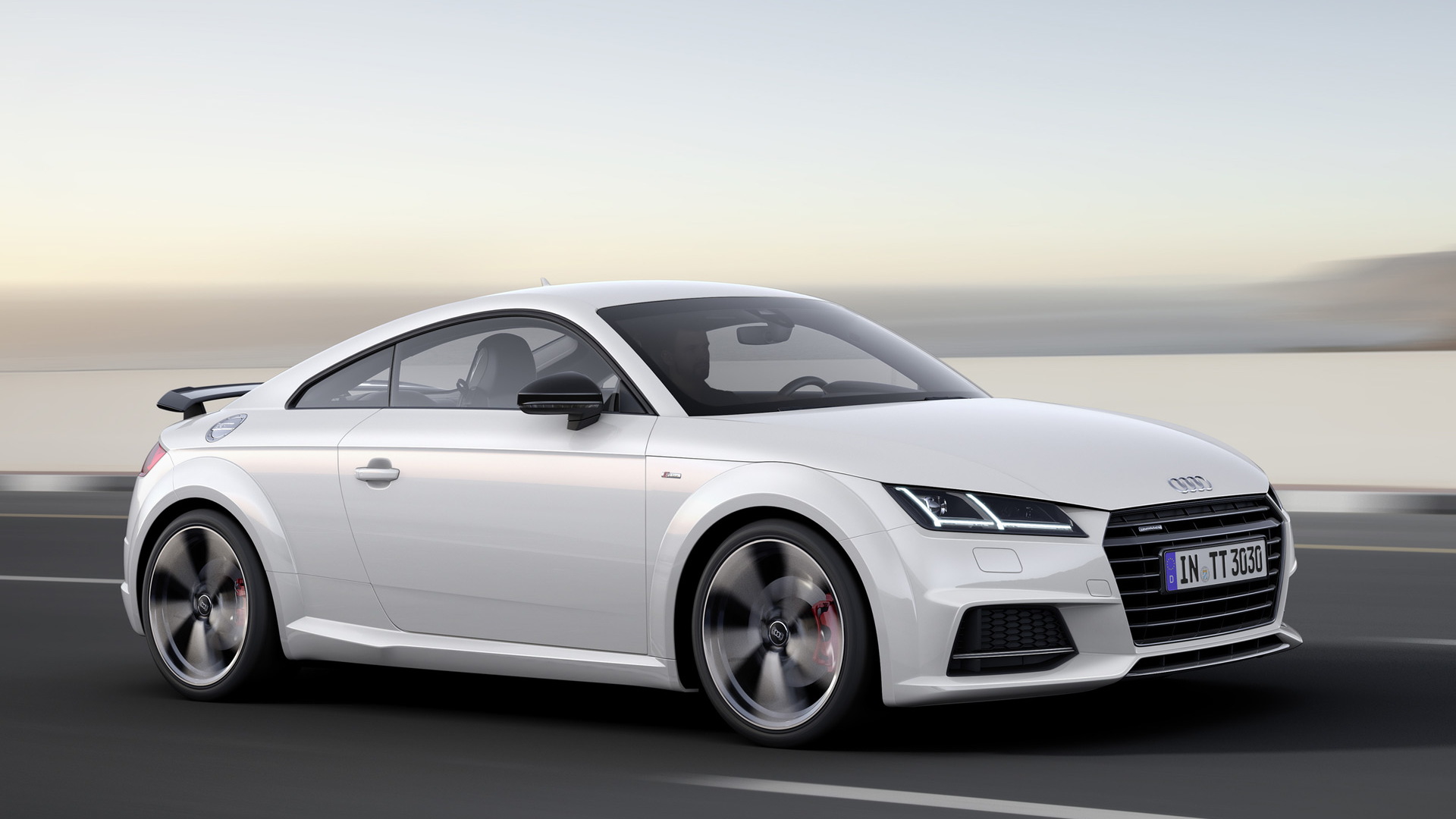 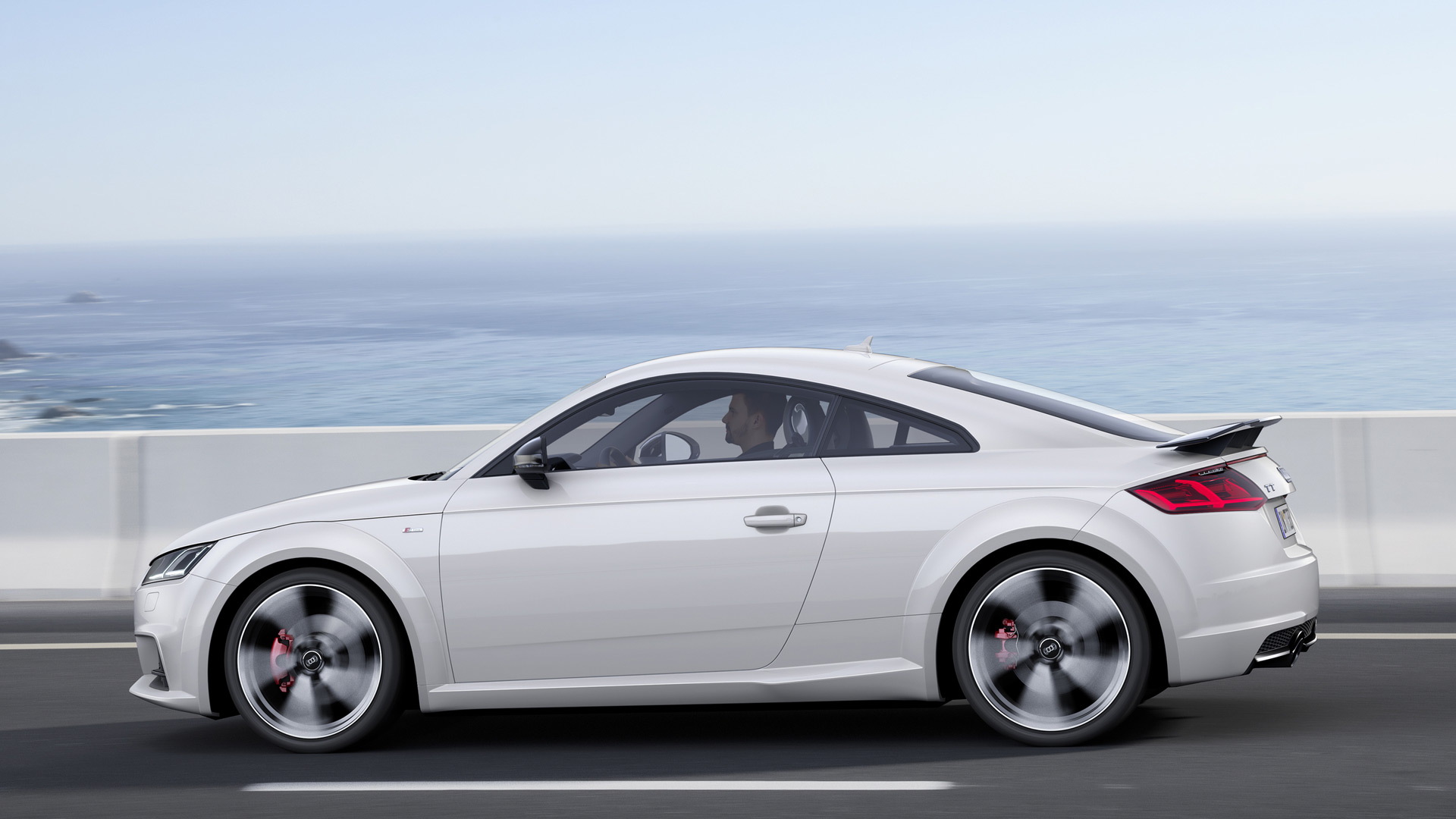 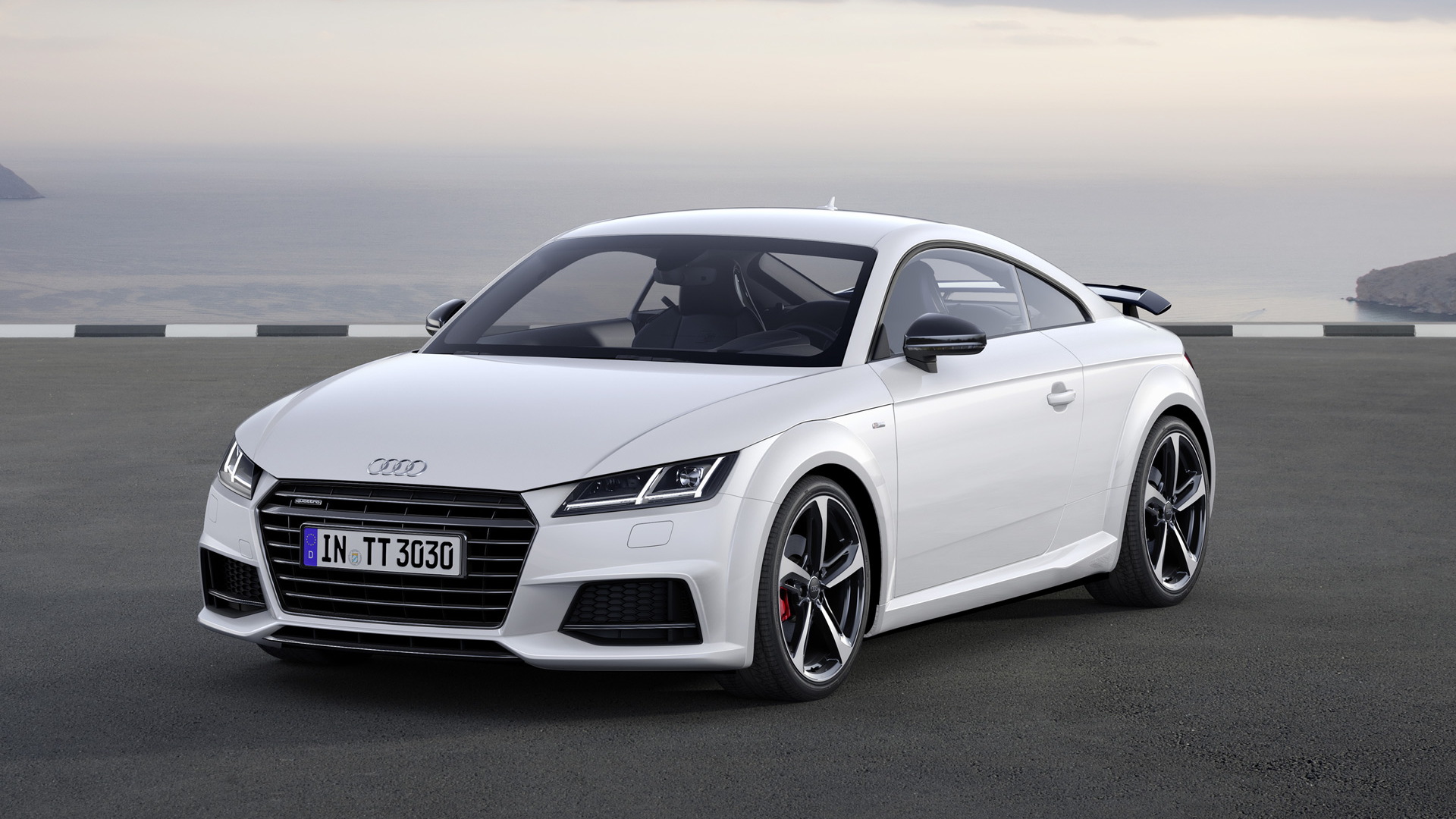 Audi’s TT sports car, now in its third generation, remains as brilliant as ever, particularly in high-performance TT RS form.

The car is light and agile and manages to belie its front-wheel-drive underpinnings in most situations. Audi is now offering a package for owners of the standard car to improve its athleticism.

Called S Line Competition, the package is a repeat of a similar package offered on the second-generation TT. It adds a number of details inside and out, some of which are there to improve performance.  For example, the package includes a fixed rear wing to boost downforce as well as lowered suspension to shore up the handling.

There are also numerous aesthetic touches such as glossy-black accents around the exterior, custom 19-inch alloy wheels and a red finish for the brake calipers. Available exterior colors include Glacier White, Nano Gray, Tango Red and a new shade called Ara Blue.

The S Line Competition package for the TT will be available in most markets in late 2016. Availability in the United States is yet to be announced.