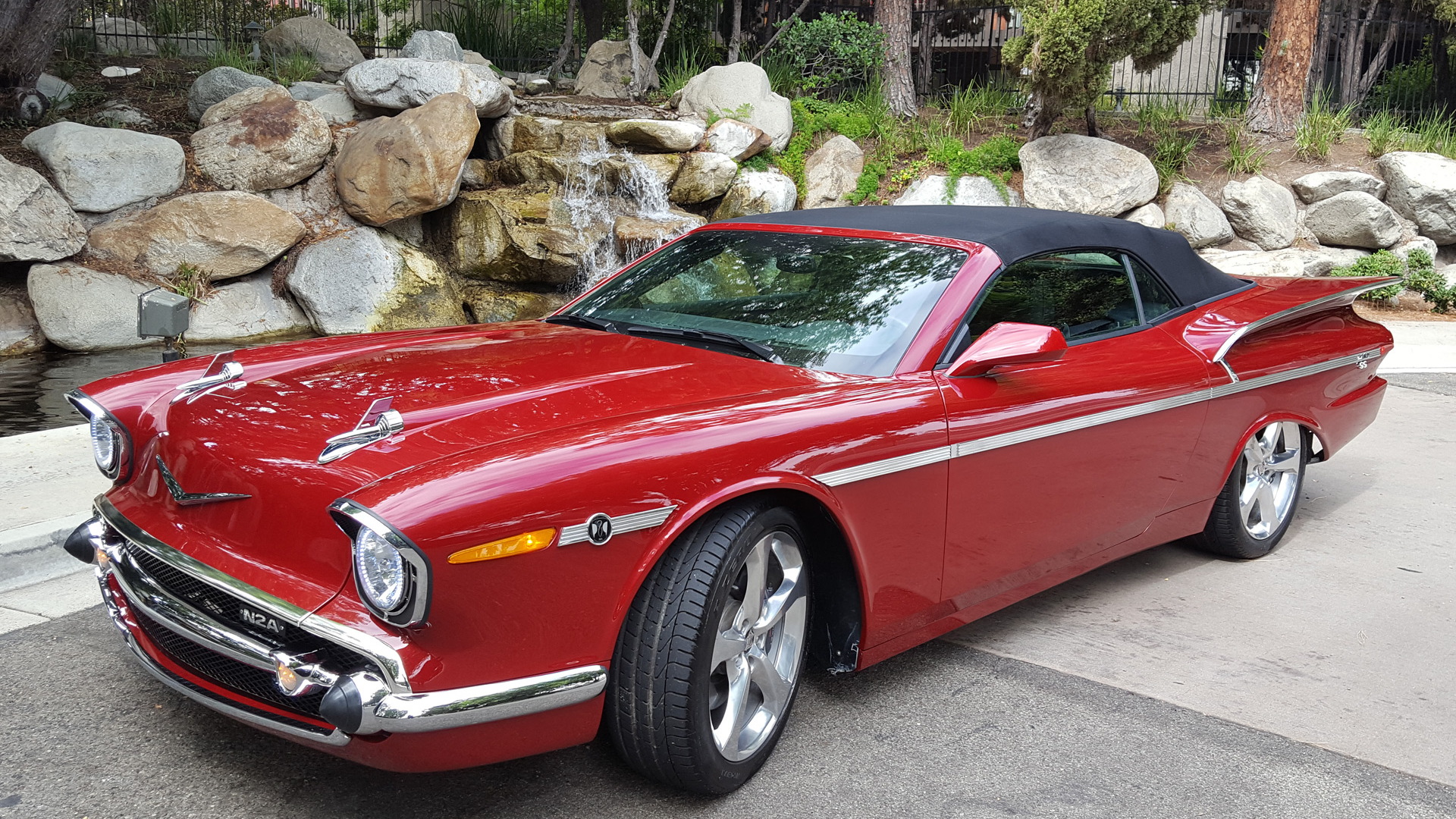 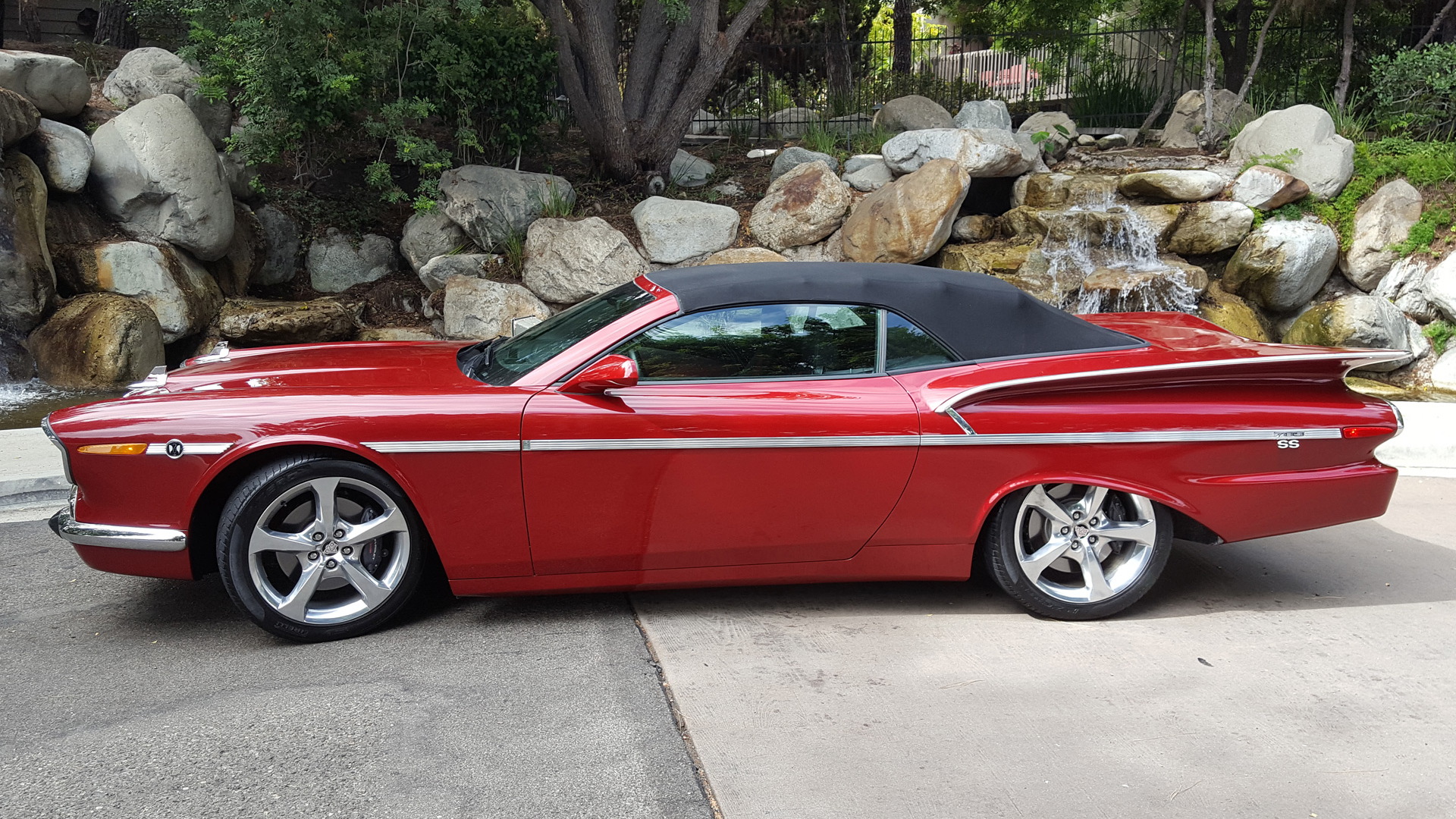 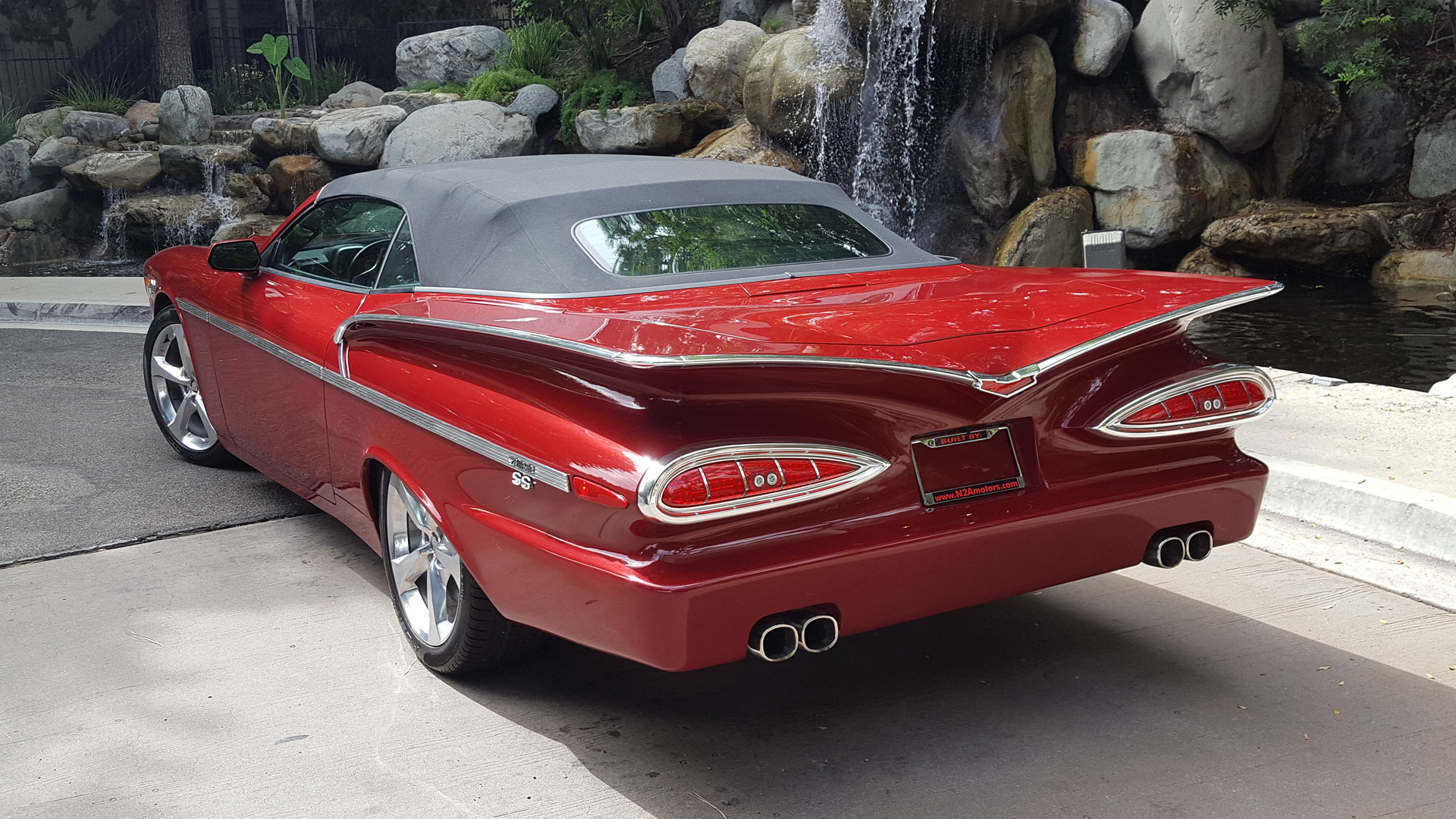 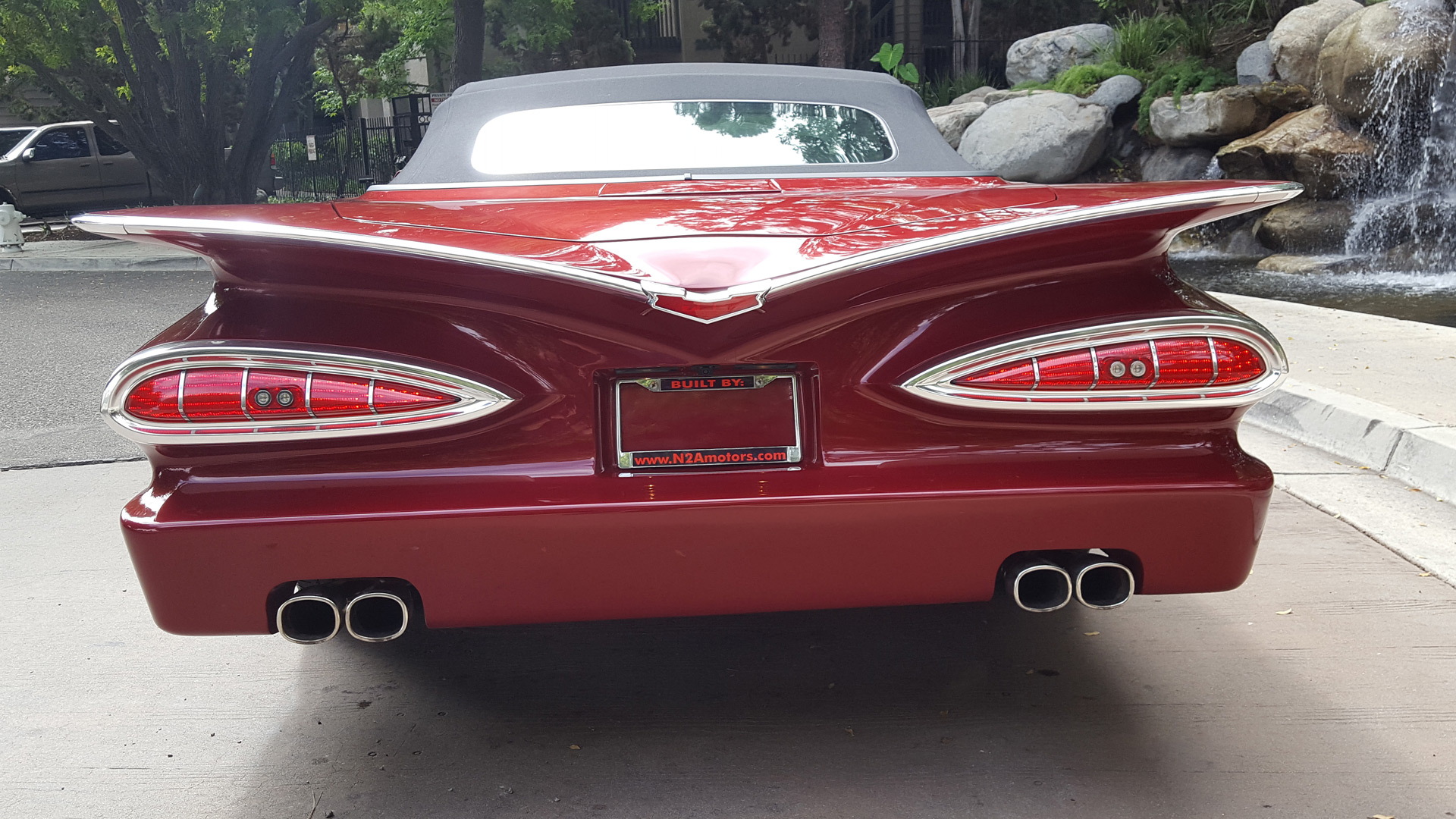 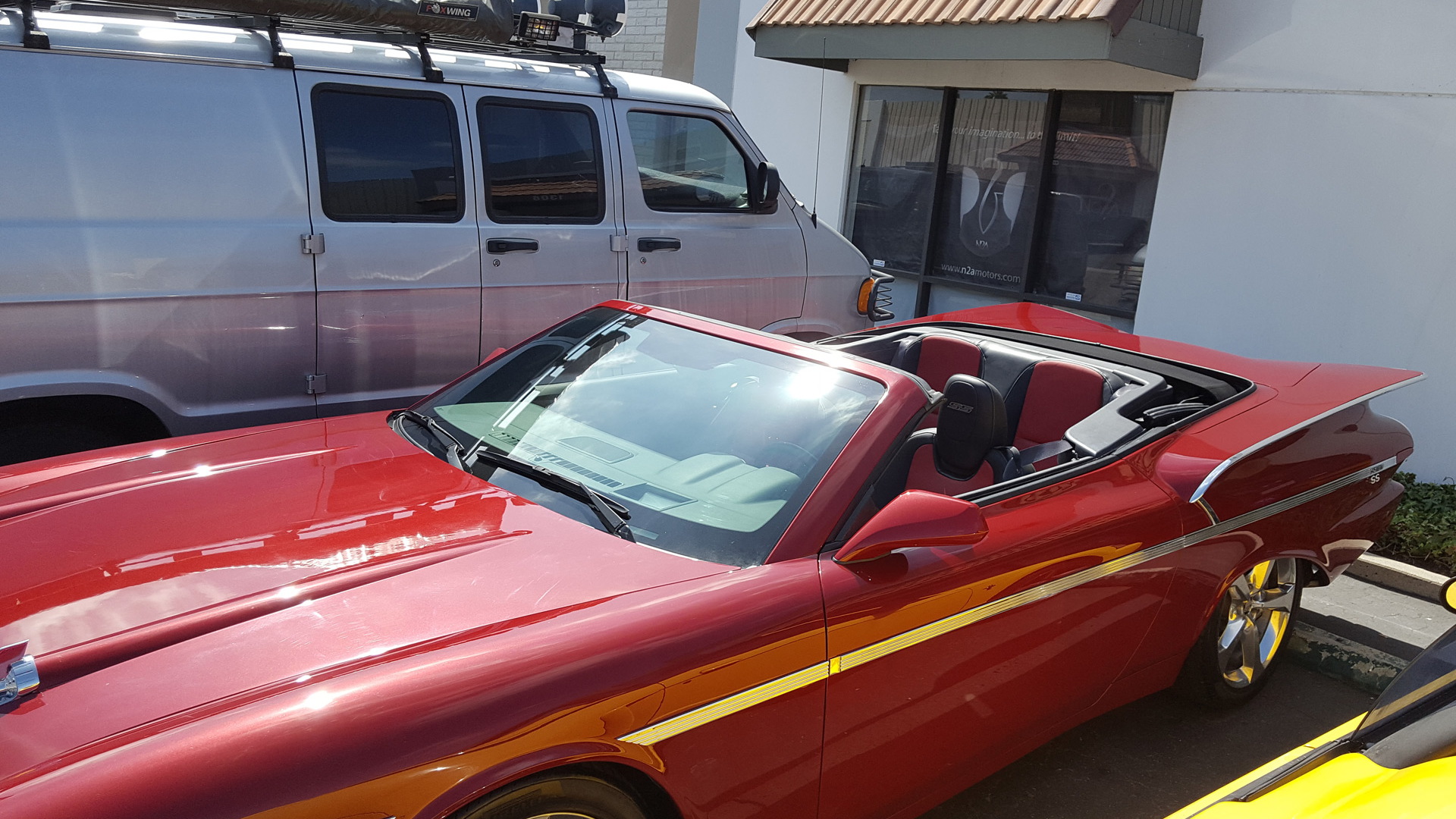 Prepare thine eyes and feast them upon this!

What you're looking at is the latest creation from American coachbuilder N2A Motors.

Under that bodywork sits a fifth-generation Chevrolet Camaro. It's now called the Camaro 789 SS, and that's because N2A has taken styling cues from Chevys of 1957, 1958 and 1959.

If you disagree, you can reach out to N2A to have one commissioned. They're working with all convertible Camaro models spanning from 2010 through 2015.

Though for the amount you're probably going to need to spend, you could just buy an actual classic car and swap in the Camaro powertrain... and have a much better looking machine in the end.