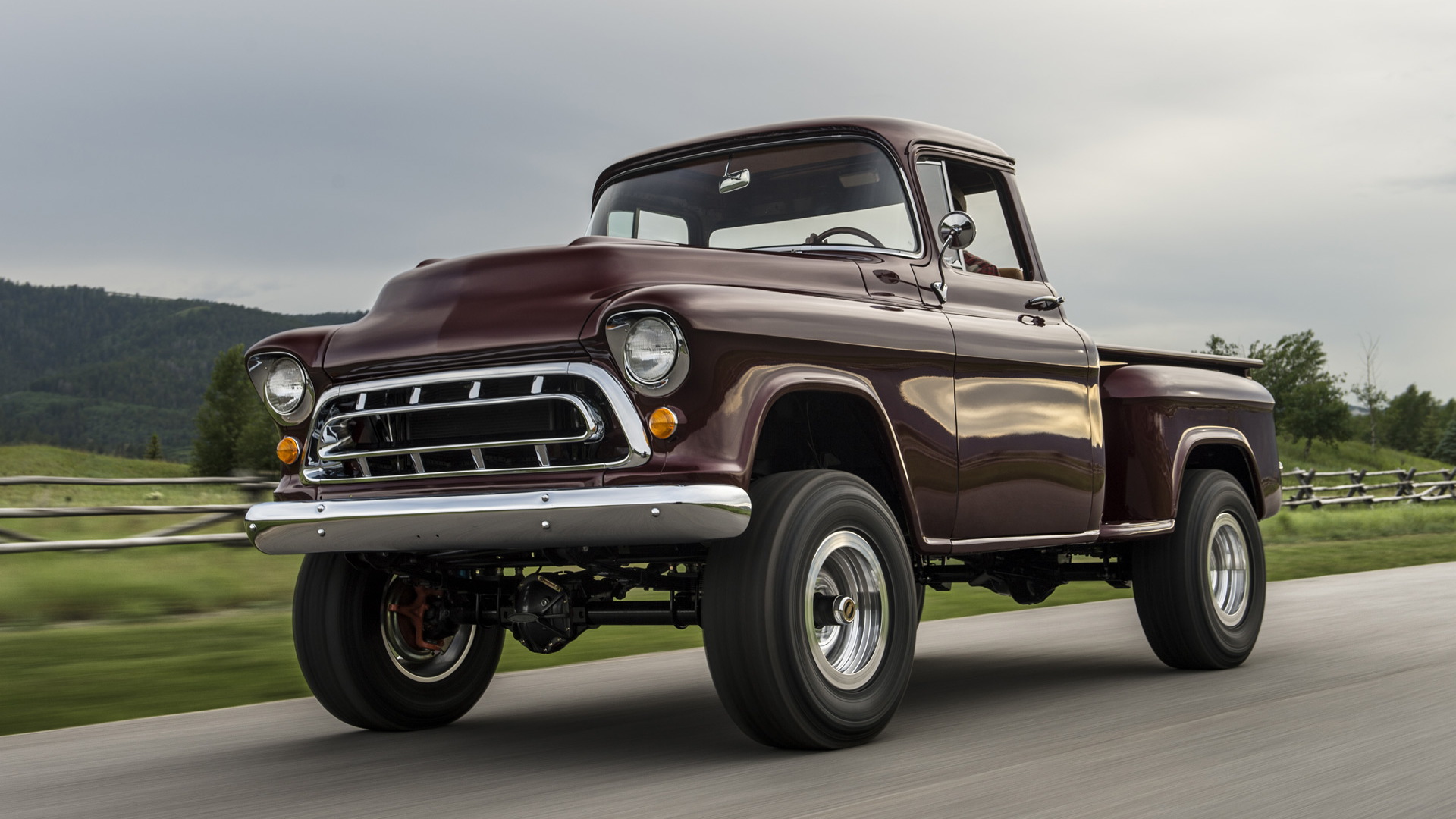 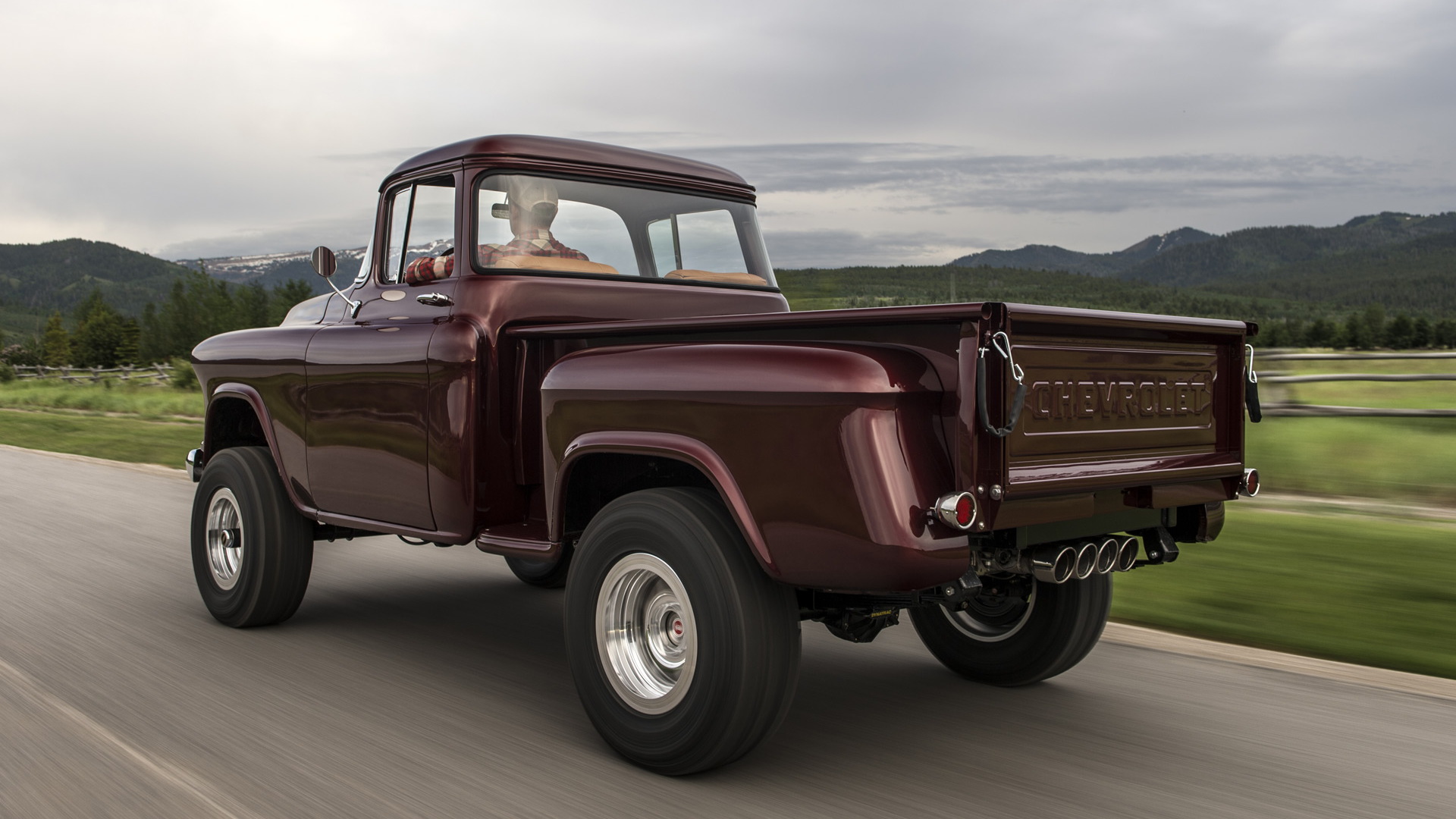 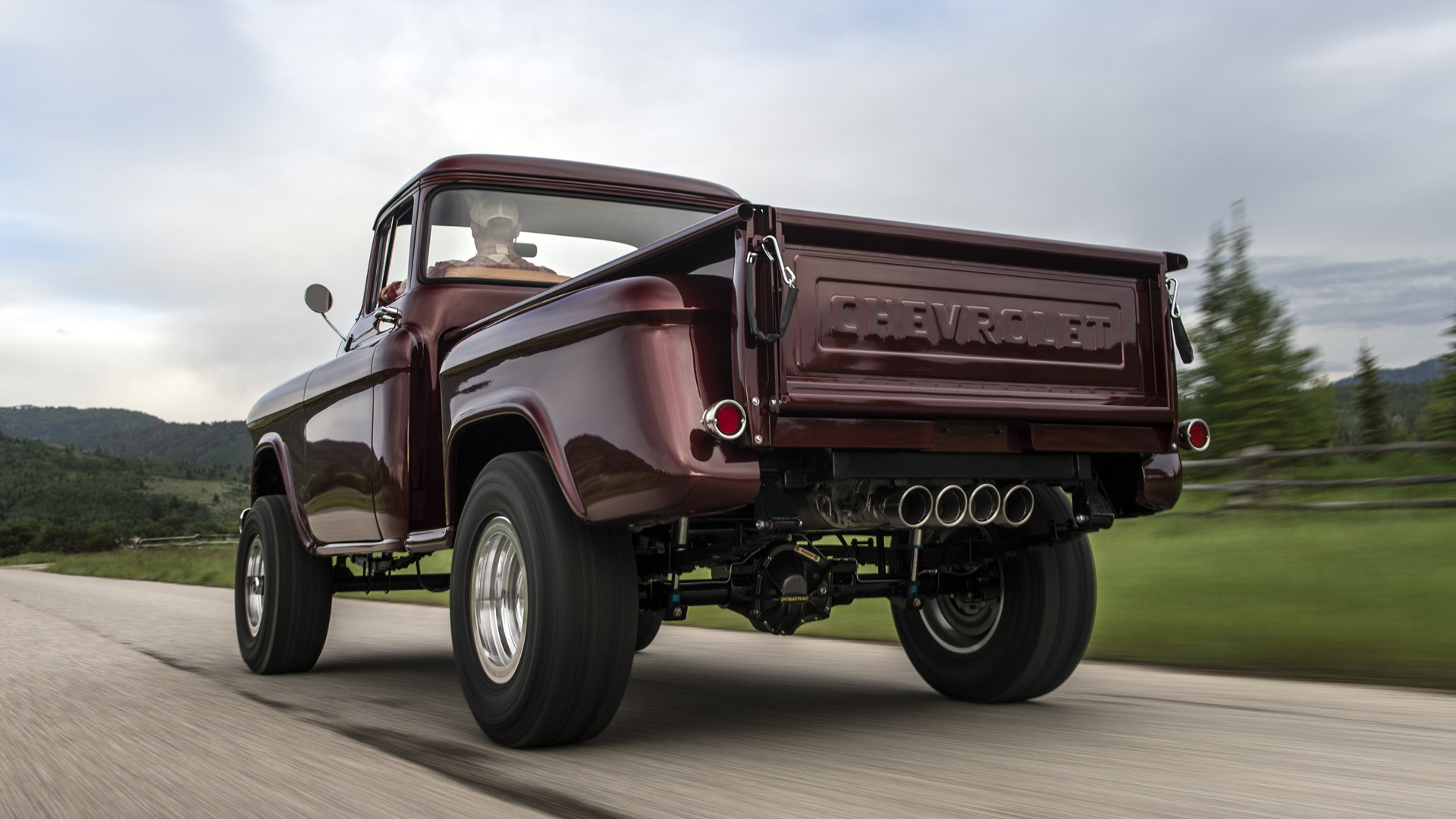 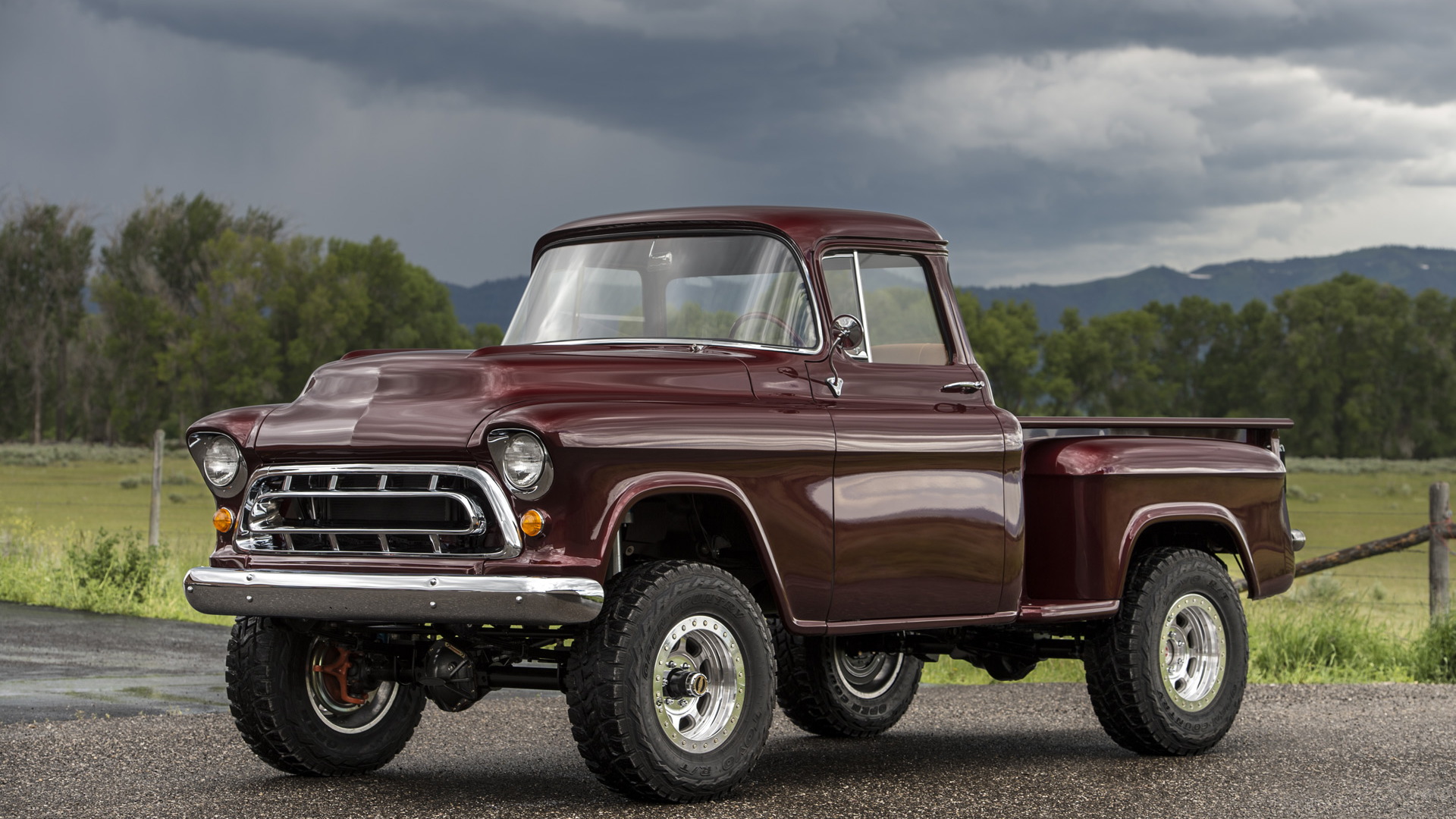 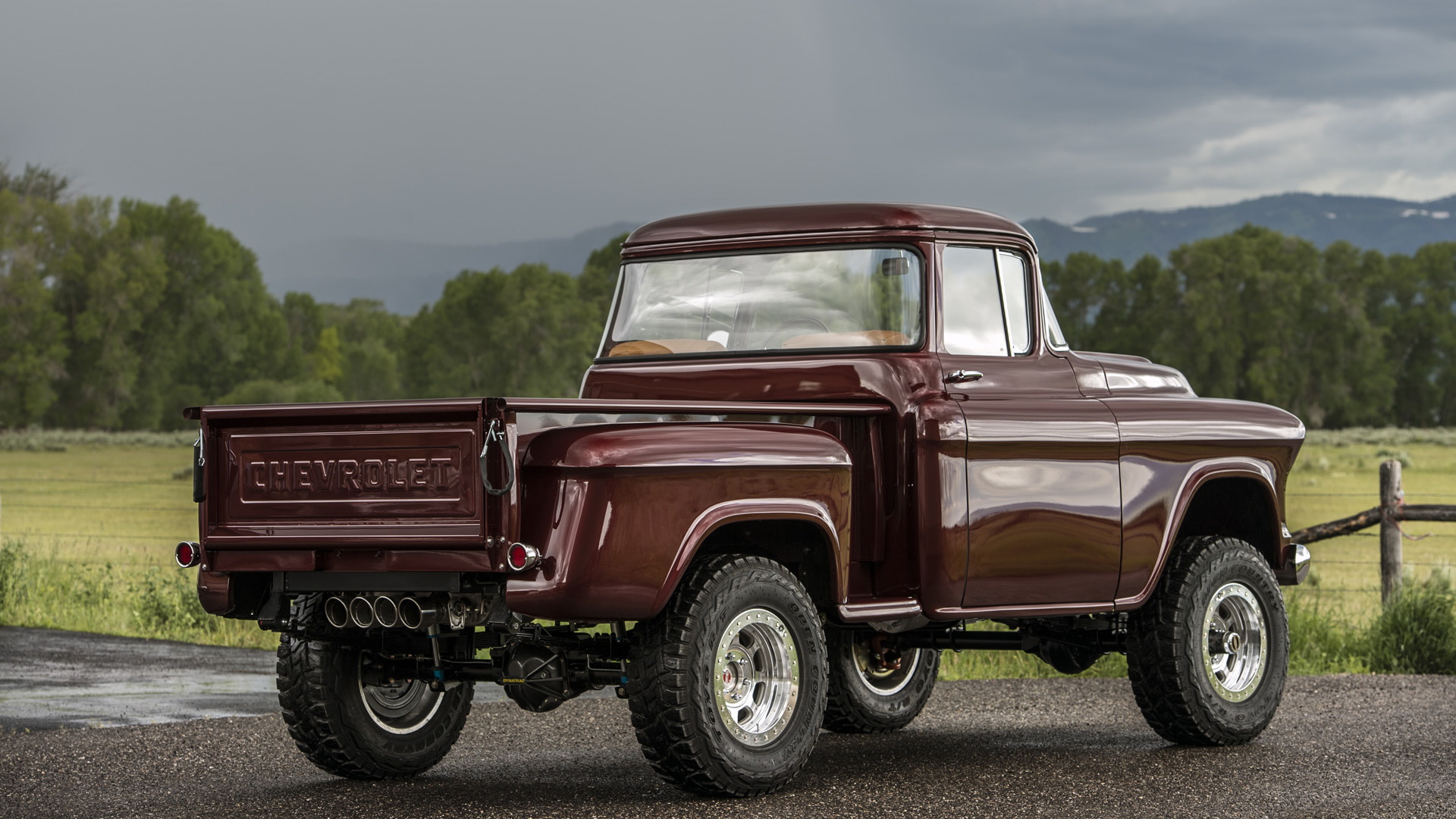 Classic cars have never been more popular but the trend hasn’t pervaded the world of pickup trucks like it has, for instance, sports cars.

That won’t be the case for long if companies like Legacy Classic Trucks,  based in Jackson Hole, Wyoming, continue to sprout up.

ALSO SEE: Icon made a six-figure Chevy Caprice, and it's glorious

For those unfamiliar with the popular vintage trucks,  the NAPCO 4x4s were 3100-series trucks built between 1955 and 1959 and fitted with Powr-Pak 4x4 Conversions sourced from Northwestern Auto Parts Company. The option, which was also available on some GMC trucks, enabled General Motors Company [NYSE:GM] to sell its first volume half-ton 4x4 pickup.

Legacy’s Chevy NAPCO 4x4s aren’t originals. In fact, the company calls them “tribute” trucks. However, the quality of the work and the attention to detail make them almost as desirable.

Starting with a donor Chevy or GMC 3100, Legacy rebuilds the truck to match the configuration of an original NAPCO 4x4, albeit with all-new components where required. A new frame is installed to meet the stresses of modern powertrain and off-roading duty, and where possible Legacy works with regulators to transfer the frame VIN from the original donor to the new frame, in this case a fully boxed TCI 2x6-inch setup.

CHECK OUT: Canepa has built the greatest Porsche 959 of all time

Along with the new frame is modern suspension, developed by Legacy in partnership with suspension experts Alcan Spring and Offroad Design. There’s about 10 in of travel up front and 11 in at the rear. Meanwhile, the axles are Dynatrac ProRock units with disc brakes. The latter sit inside period-style 16-in wheels wrapped in Toyo Open Country R/T all-terrains. Beadlock wheels are also available.

Legacy has trialed various powertrain combinations and settled on a choice of two modern V-8s: a 350-hp 5.3-liter and a 430-hp 6.2-liter. There is a range of exhaust options as well, including the quad-exhaust tips borrowed from the Corvette. Transmissions include 4-speed automatic and 5-speed manual options, while the transfer case is the familiar Advance Adapters Atlas II with a standard 3.0 low-range gearing.

Just as spectacular as the mechanical package are the details that have gone into the cabin. Many of the original plastic parts such as the buttons on the dash are swapped with custom metal replacements. Premium leather is used on the seats and a period-style head unit for the modern stereo can be selected.

The starting price for one of these conversions runs about $135,000. Of course, all of Legacy's trucks are built to order so prices can easily deviate from the stated figure depending on the specification selected.