It may have missed out on a Formula One race but New York City will get to host back-to-back rounds of the Formula E Championship.

Organizers of the electric car racing series confirmed on Wednesday that the final two rounds of the 2016/2017 season will  take place in Red Hook, Brooklyn. The rounds are scheduled for July 29 and 30, 2017. 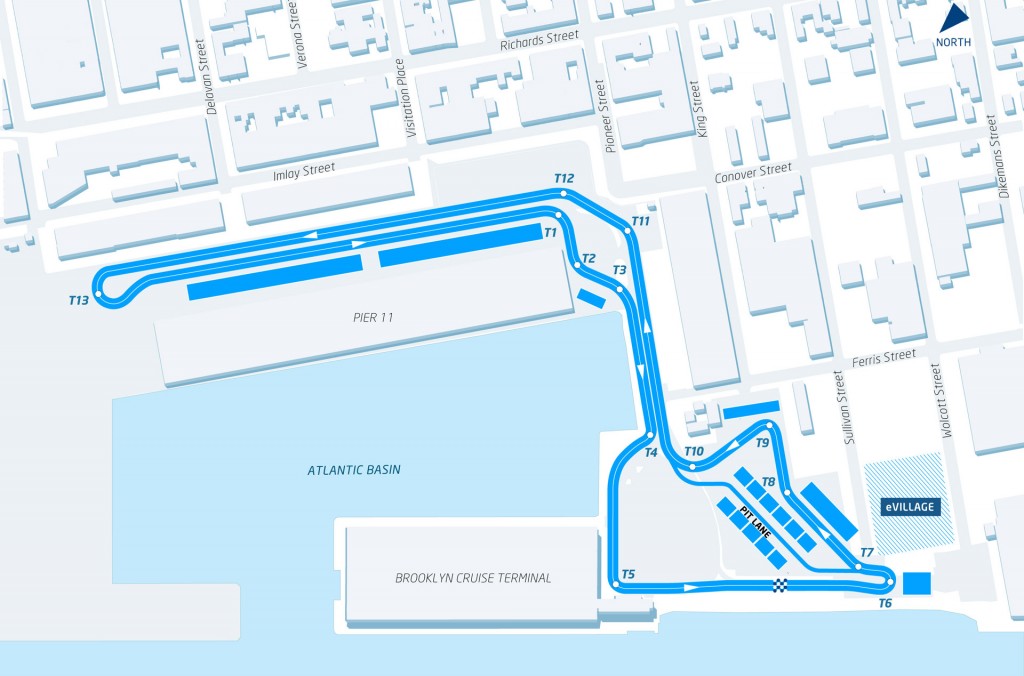 New York now joins a list that includes, among others, Berlin, Hong Kong, Mexico City, Monaco, Montreal and Paris, proving just how vibrant and attractive this series has become, despite only entering its third season.

It’s also managed to attract many of the major automakers, with Jaguar joining the likes of DS, Faraday Future, Mahindra, NextEV, Renault and Venturi in the 2016/2017 season, which kicks off in Hong Kong on October 9. Audi is confirmed to join the 2017/2018 season and BMW has hinted that it may also join at some point.

There is still room for more locations in future seasons. Organizers have invited expressions of interest from potential host cities and will name the selected locations in June 2017.