Mercedes-AMG’s GT sports car will soon be available as a convertible. AMG blew the roof off the car this week, revealing a base GT Roadster and a more extreme GT C Roadster. Both will be on display at the 2016 Paris auto show kicking off September 29. 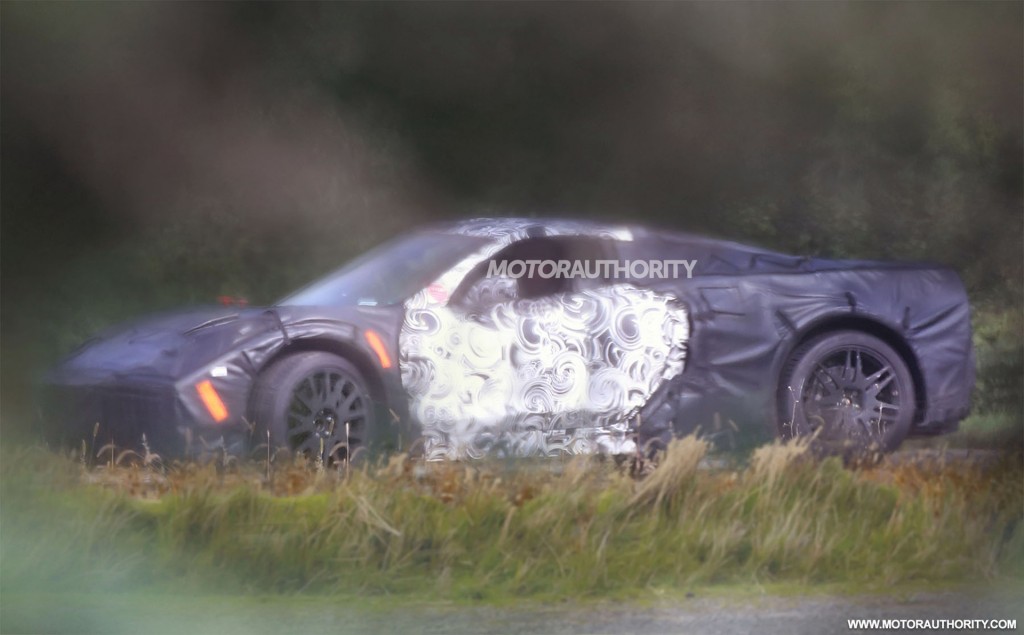 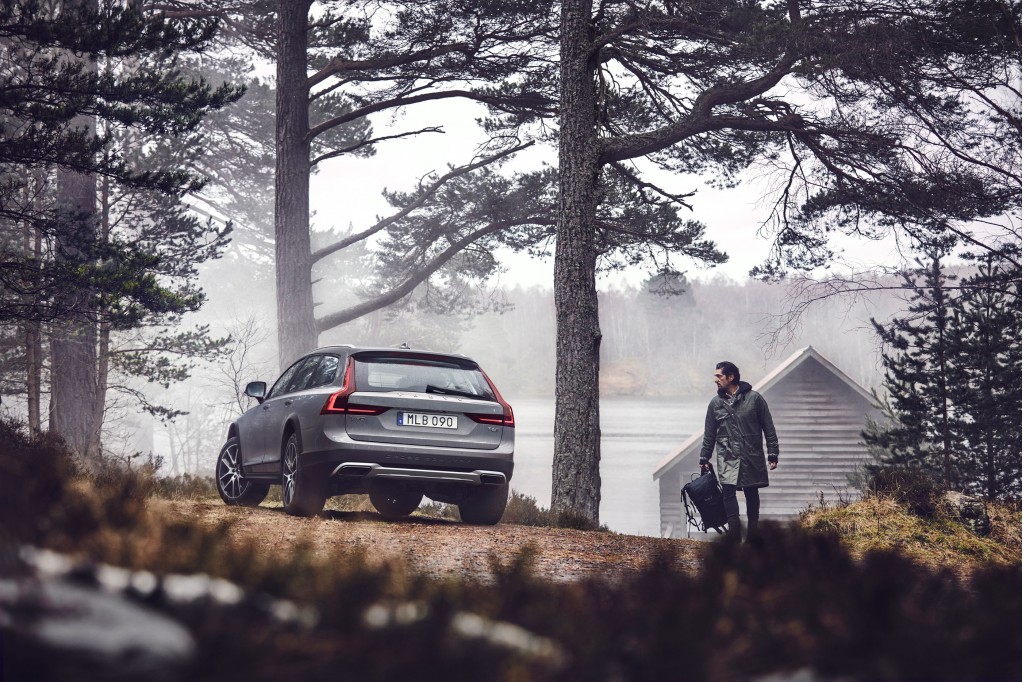 American longroof fans can look forward to Volvo’s V90 Cross Country early in 2017. It’s a more luxurious, more stylish replacement for the XC70 and should prove popular on the market. Just one powertrain will be available at the launch but more are coming. The regular V90 wagon will also make it over eventually. 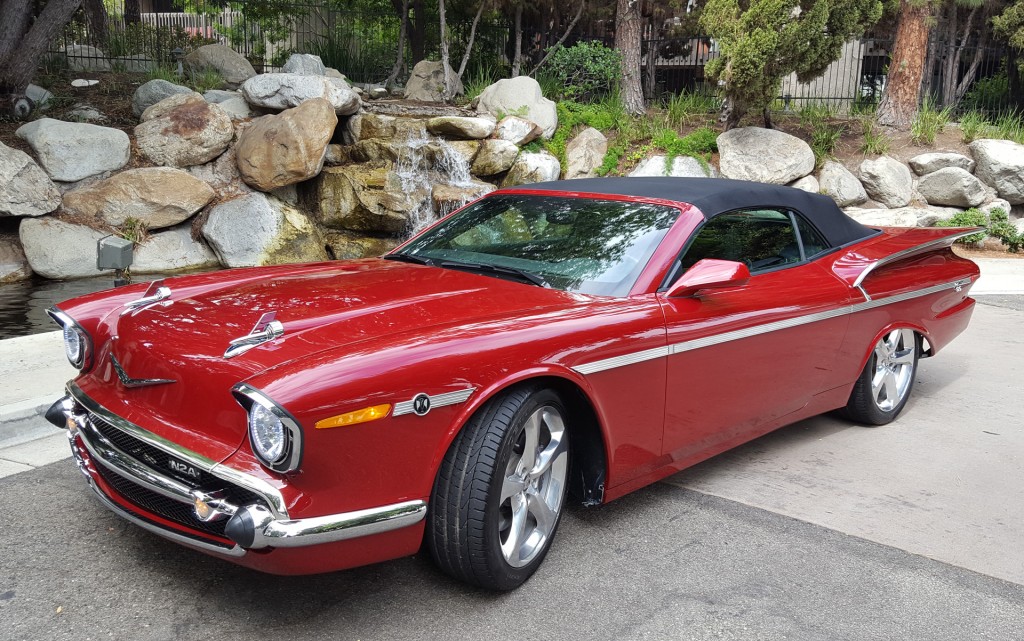 Believe it or not but there’s a fifth-generation Chevrolet Camaro Convertible hiding beneath this car’s retro-designed body. It’s the latest creation from American coachbuilder N2A Motors. The company also has a kit for Cadillac’s XLR. 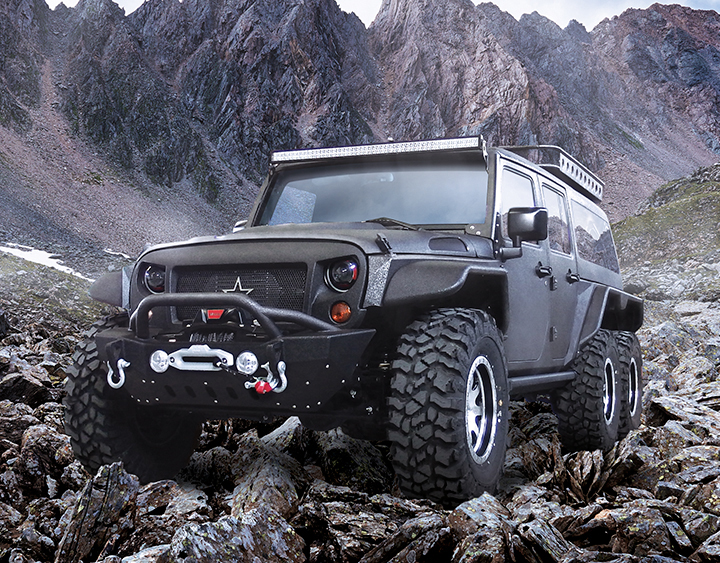 Another custom car making headlines this week is this six-wheeled Jeep Wrangler. It hails from a company in China and is called the G. Patton Tomahawk. 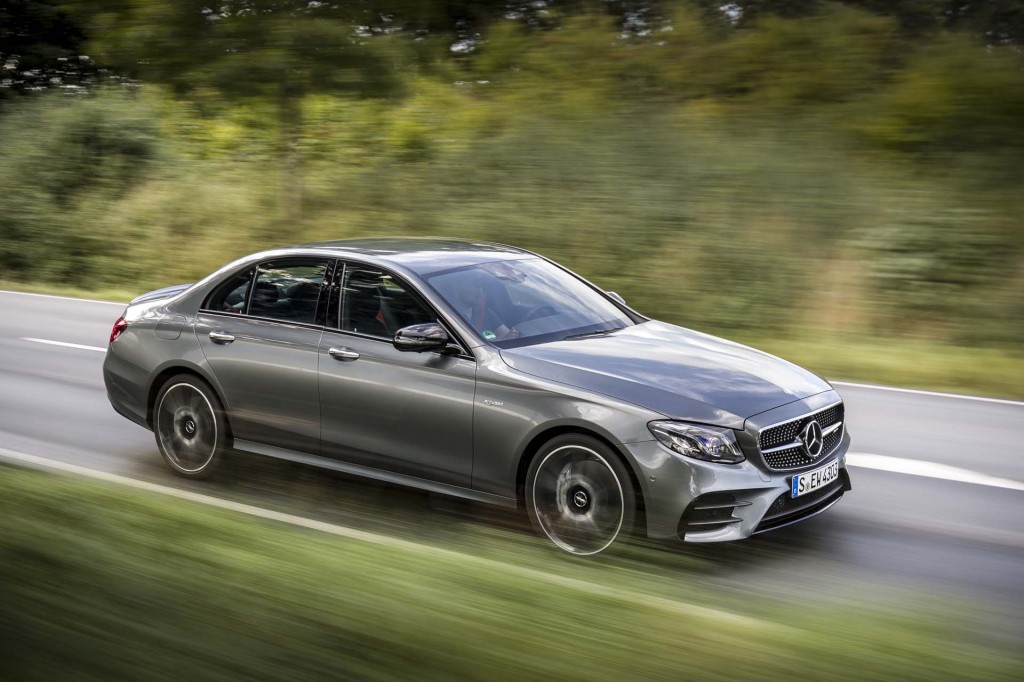 Mercedes-Benz has redesigned its E-Class and new to the range is an E43 model from the folks at Mercedes-AMG. It’s got all-wheel drive, a twin-turbocharged V-6 and a paddle-shifted, 9-speed automatic transmission, all wrapped in one very handsome and cosseting package. This week we posted our first drive review. 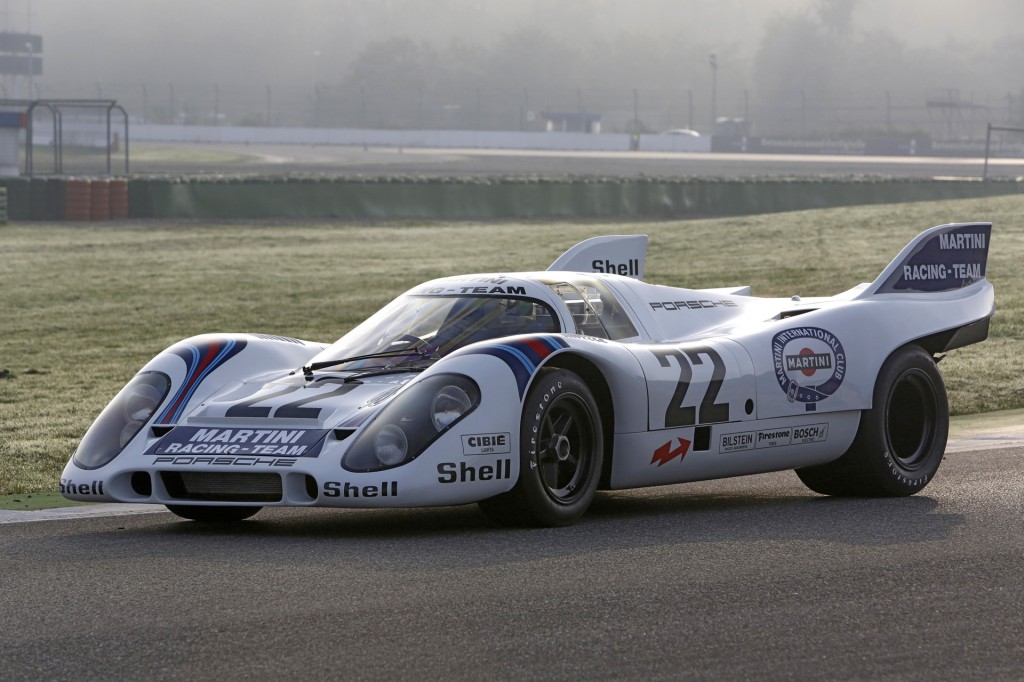 One of the most legendary cars of all time, the Porsche 917 race car of the early ‘70s, can soon be yours, minus the crazy price tag. A group of enthusiasts are out to build turnkey replicas. The cars will initially be for track use only but the group plans road-going versions too. 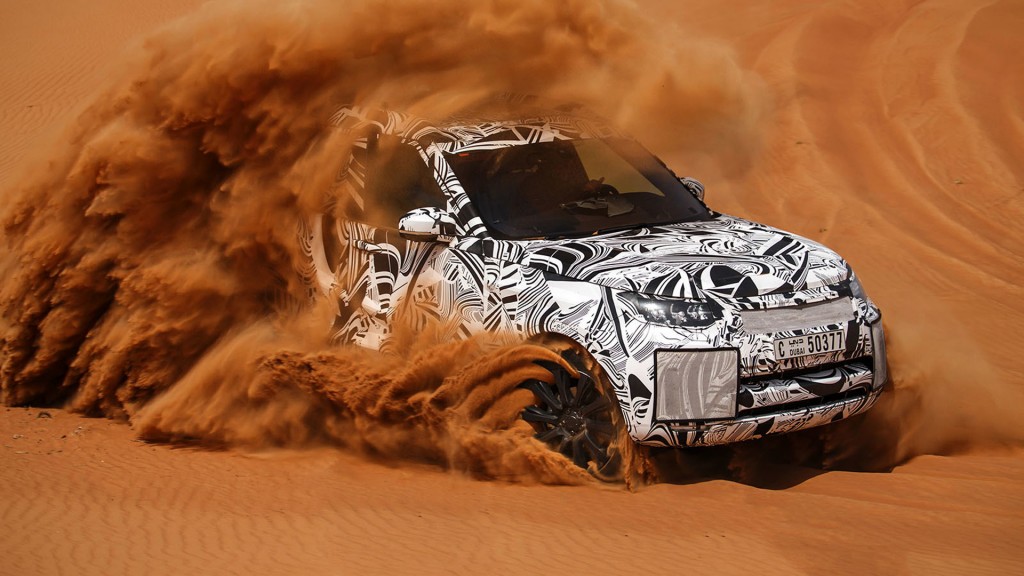 Land Rover will soon replace the LR4 with a new, aluminum-constructed SUV reviving the Discovery nameplate. Although the vehicle will be a lot more on-road friendly, it’s still every bit as capable as its predecessor when heading off-road. This photo highlights that fact beautifully.