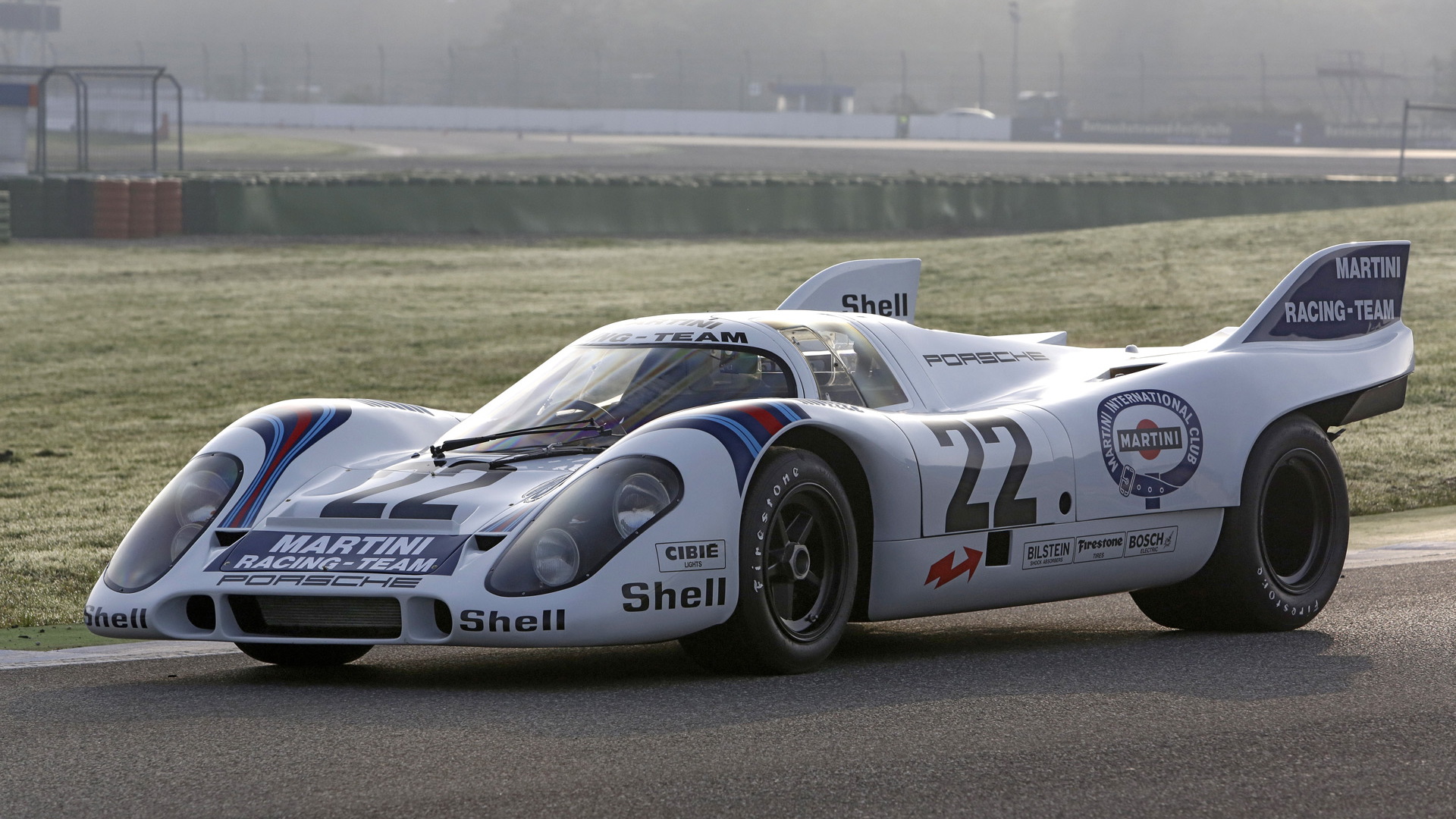 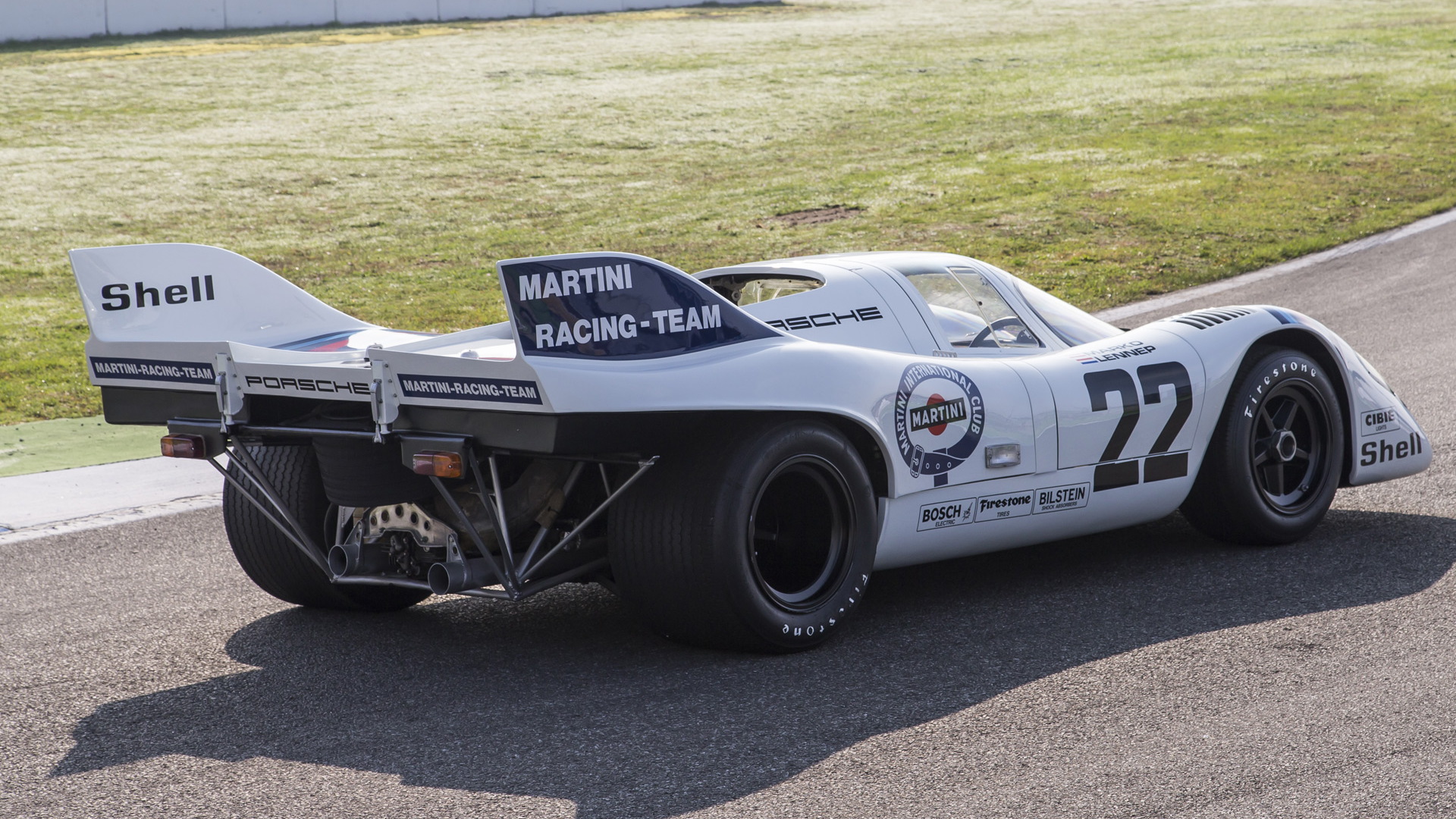 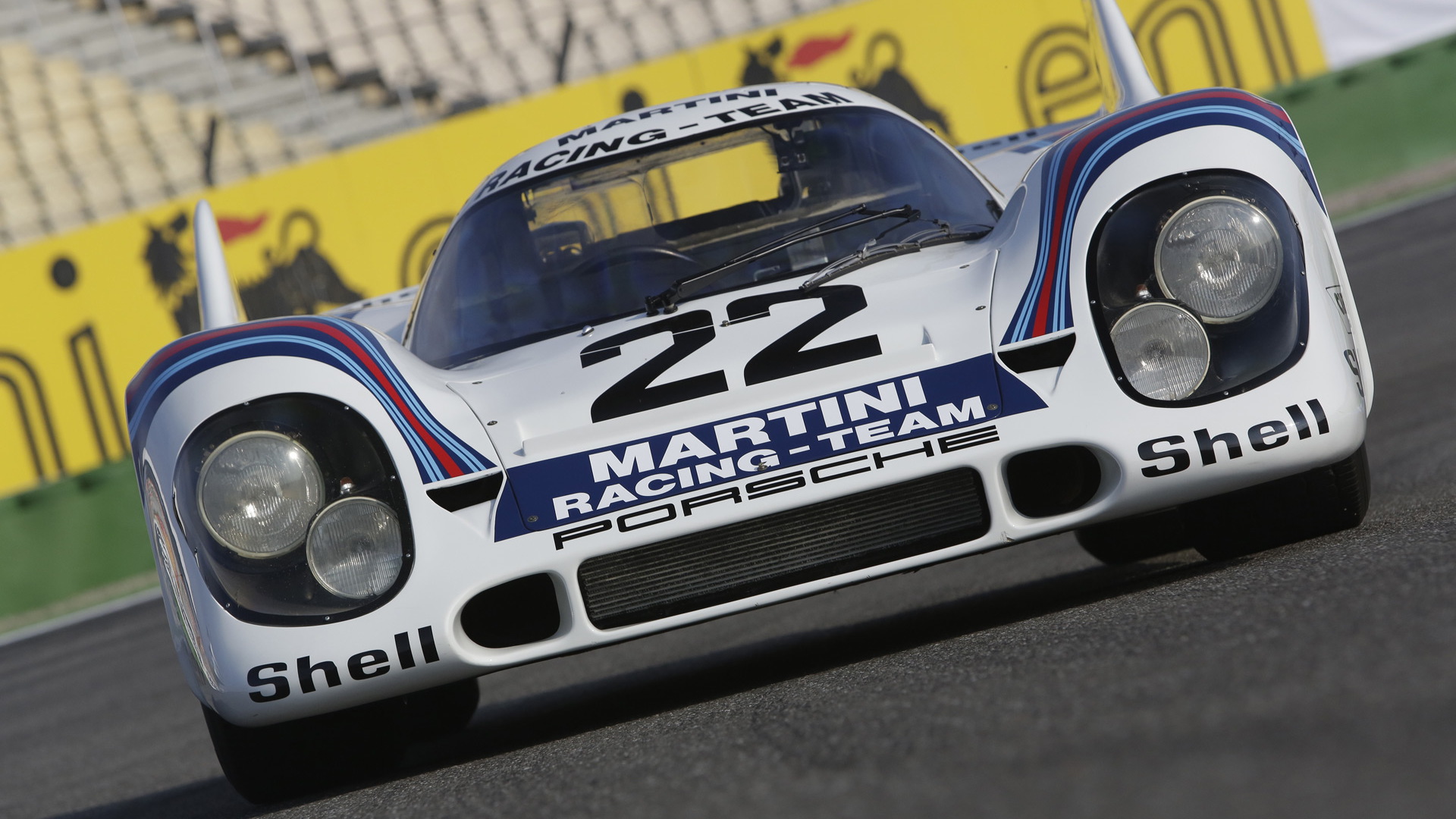 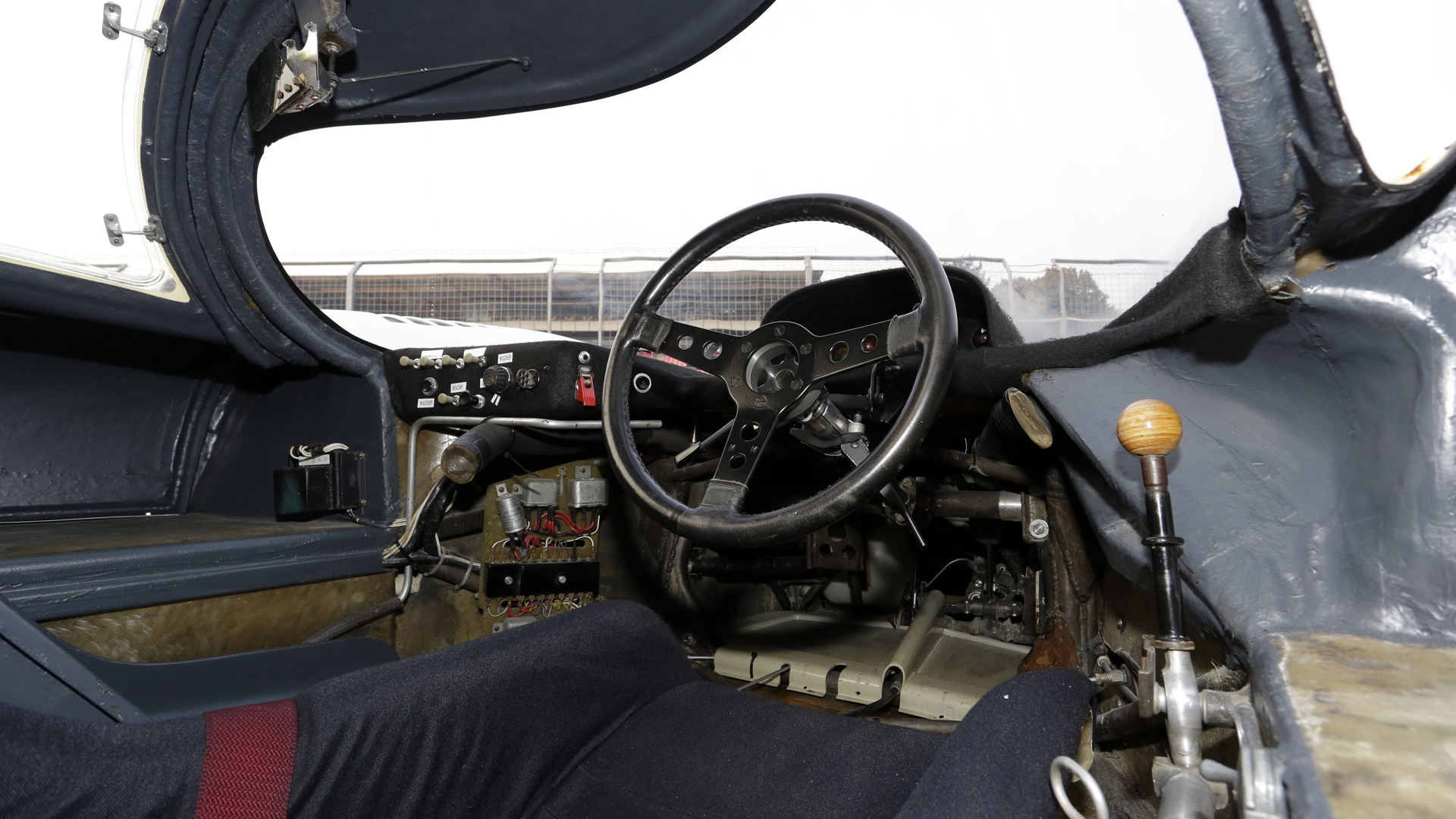 We recently told you about an ambitious group setting out to build Porsche 917 replicas aimed at track day enthusiasts keen to live out their Le Mans fantasies in real life.

The group’s goal is clear: to build a 917 replica so fans can experience what it’s like to drive the classic racer.

Reaching that goal is a bit murkier, though.

The group, known as Project 917 and based in the United Kingdom, is still working on developing the chassis and body. Helping with the development is motorsport and engineering firm RallyPrep, which fields a Toyota 86 in various rally events in the U.K. and Ireland.

Project 917 says its replica won’t be an exact match to the original, though the group aims to make it as authentic as possible. For example, Project 917 will stick with a Porsche engine, though it presumably will have just six cylinders instead of the original 917’s 12. The group is also targeting a curb weight of just 917 kilograms (2,021 pounds).

Project 917 will use crowdfunding to help get it off the ground. A reward-based campaign will launch on Indiegogo in October 2016. Project 917 will also showcase its first replica at track meets starting in 2017, where fans will be able to spend time behind the wheel, presumably for a small fee.

Project 917 also plans to establish a customer racing program around its replica. The program is to be called 917 Drive Club and organized with help from RallyPrep.

Eventually, the group plans to launch a road-going version of its replica. Designs for the road car are underway and Project 917 plan to announce a design partnership in the near future.