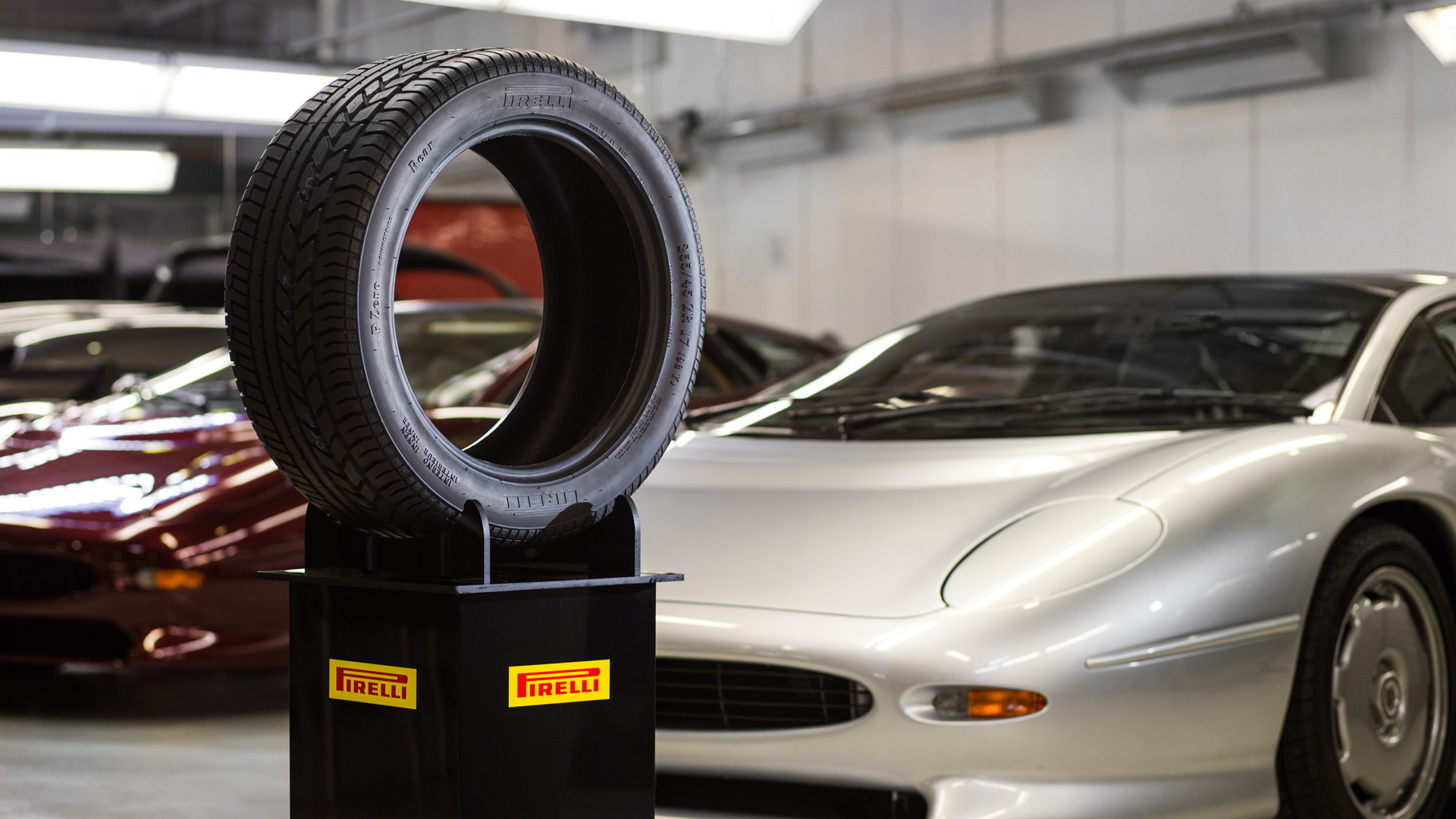 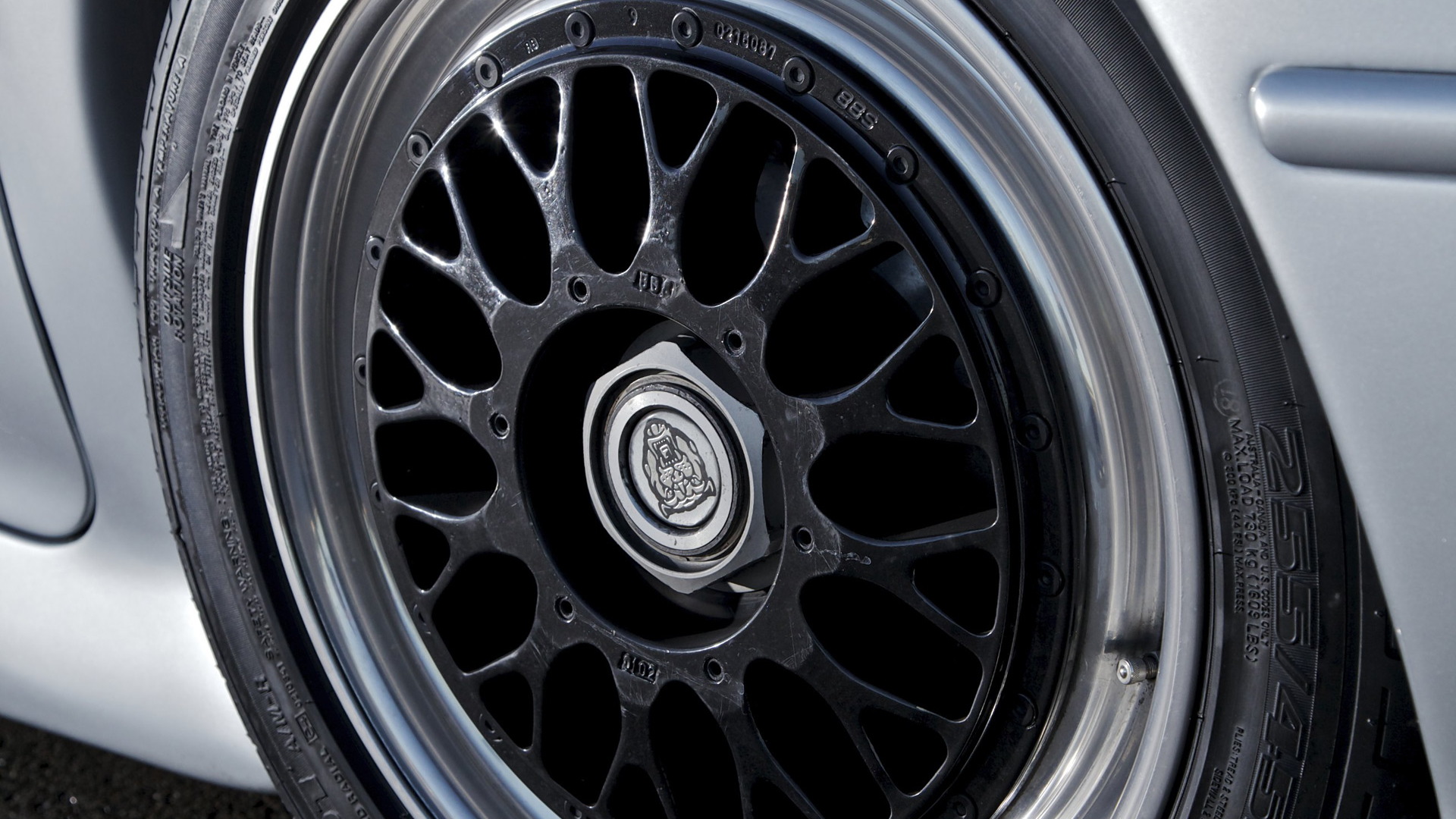 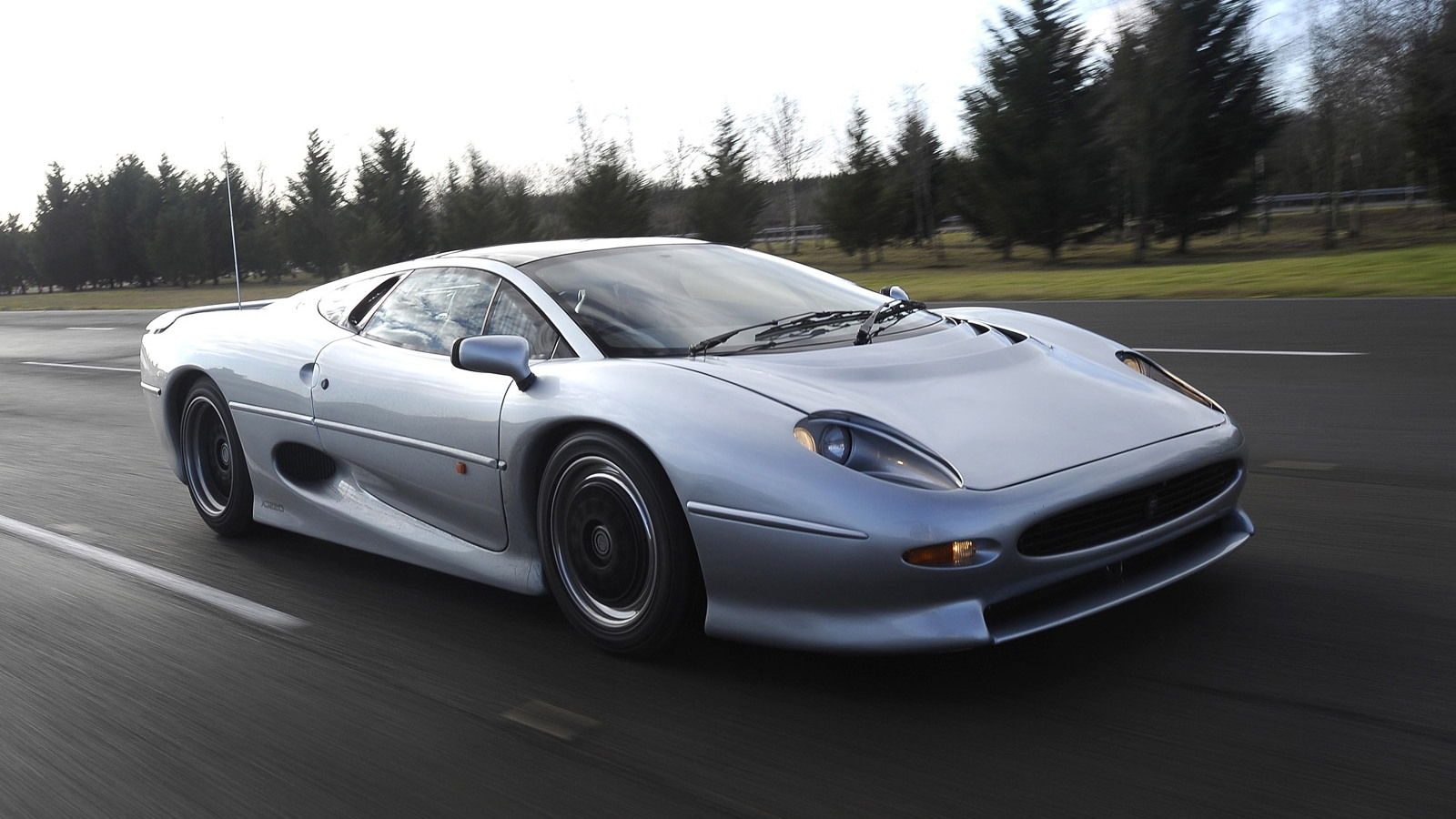 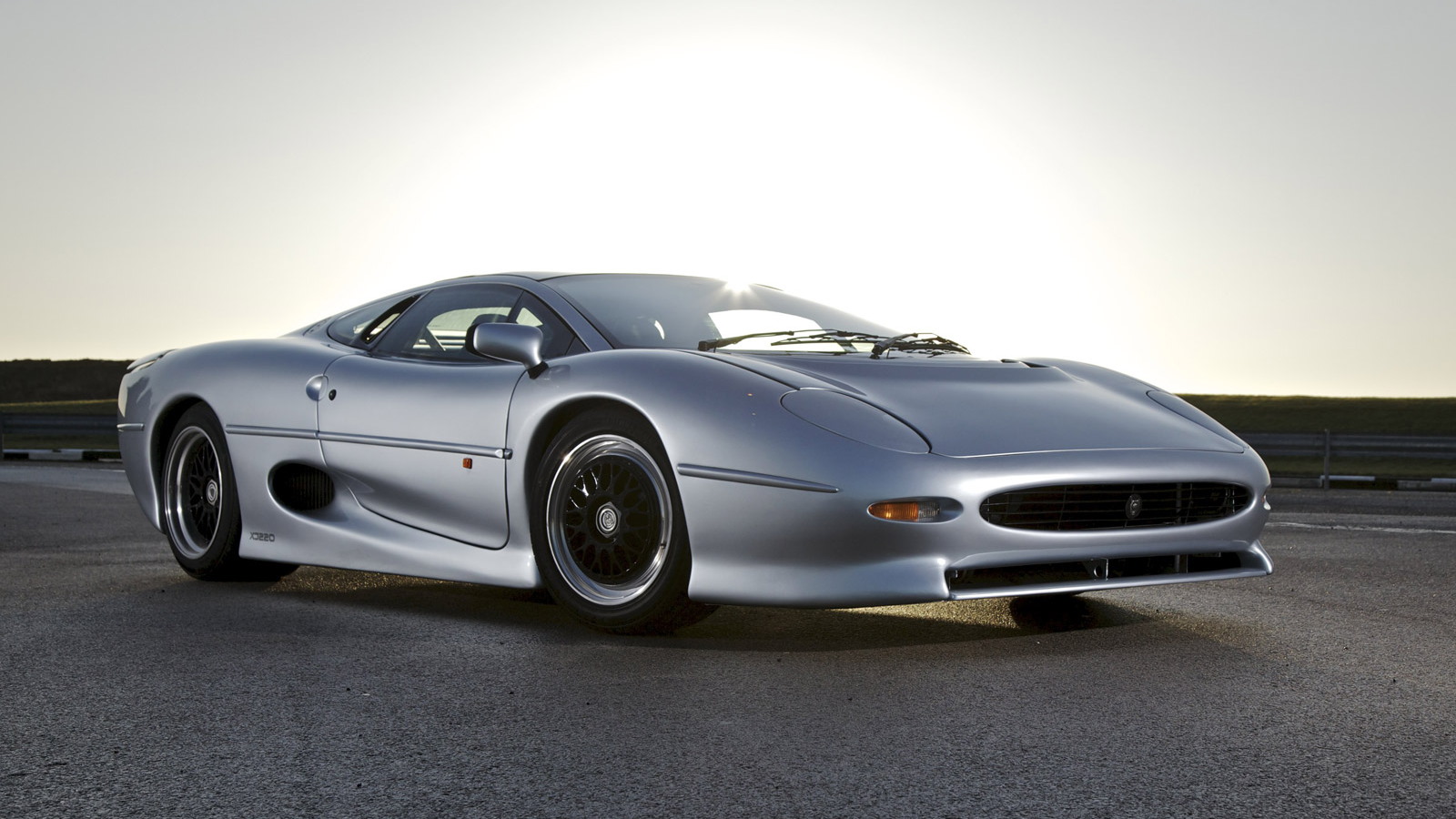 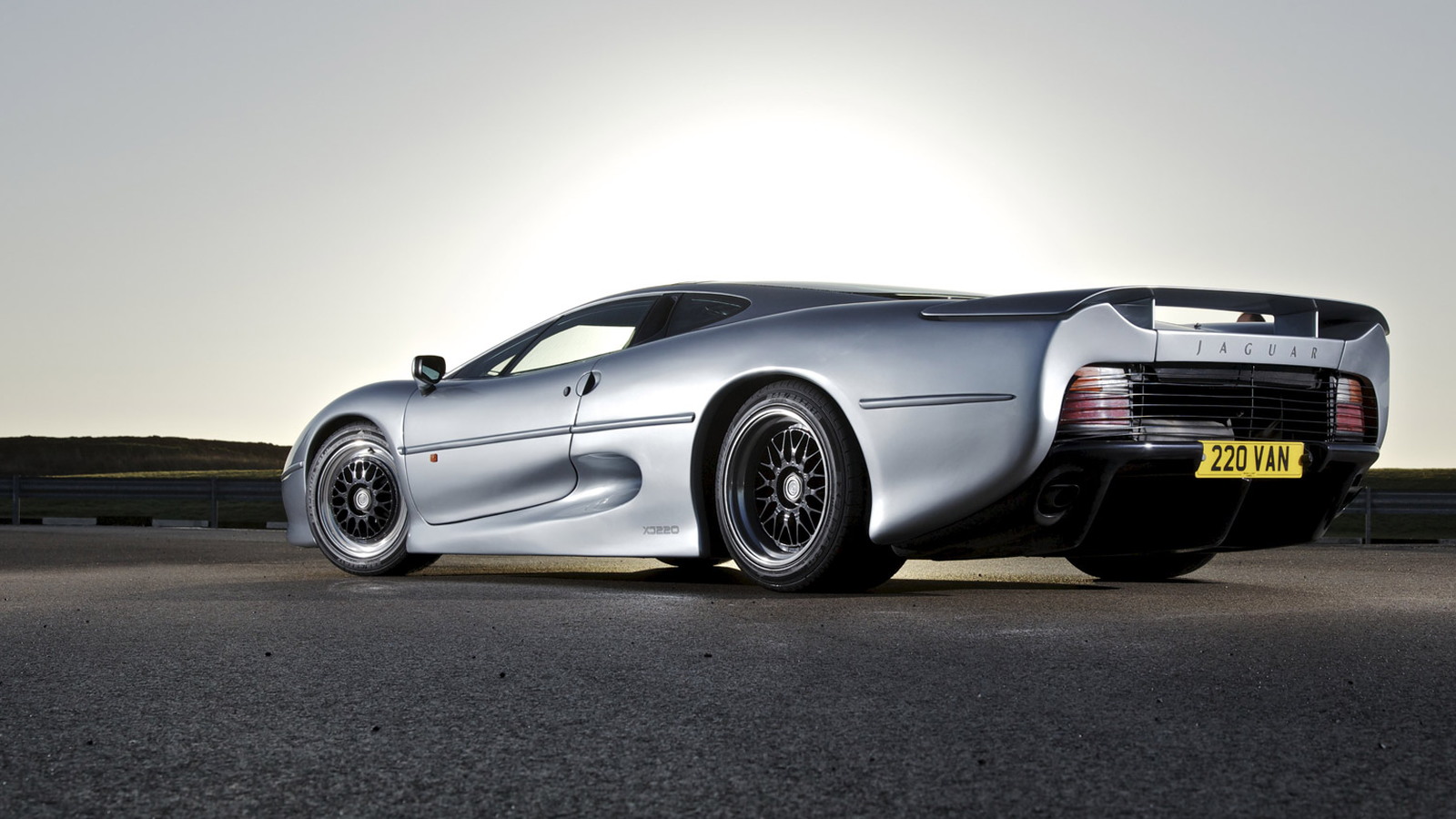 The Jaguar XJ220 is a supercar that often gets unfairly left out of the conversation of all-time greatest cars.

This is because the XJ220 arrived at a time when the Porsche 959 and Ferrari [NYSE:RACE] F40 had already captured the hearts and minds of auto-loving folks around the globe and McLaren was about to drop its F1. Jaguar also made the mistake of promising the car with a V-12 and then launching it with a V-6.

Still, it's a car that was king of the production car overall speed title. Guinness recognized it thusly thanks to its 217.1 mph top speed, which kept the Jag in this place until the McLaren F1 came along.

Close to 300 were made, and the remaining cars are surely cherished by their owners. However, we what may not be so cherished is the limited availability of parts for the car. Remember, production ended over two decades ago.

There's a shop in the United Kingdom that actually produces parts for the XJ220 should one of the cars require something. It's called Don Law Racing  and recently it teamed up with Bridgestone to develop a new tire for the remaining Jaguar XJ220s that exist on the planet.

This falls in line with the 25th anniversary of the car in 2017. Bridgestone is developing the new tire in cooperation with the original Jaguar engineers and test drivers that worked on the XJ220, and it's using a pre-production chassis to make sure it all works as planned. The new tire is sized as 255/45ZR17 for the front and a massive 345/55/ZR18 out back.

Interestingly, Jaguar’s own classic car department Jaguar Classic has teamed up with Pirelli to also develop a tire for the XJ220. Pirelli’s tire will be a P Zero design that will look like the classic tires used during the XJ220’s heyday but with the latest tire compounds and technologies. This includes internal damping within the tire to even out shocks, lessen noise, and provide more precise control while increasing comfort.

If you're planning on hitting that 217 mile per hour top speed in your XJ220, perhaps you should wait until your new tires are ready. You might even grab another mph or two with that new rubber.