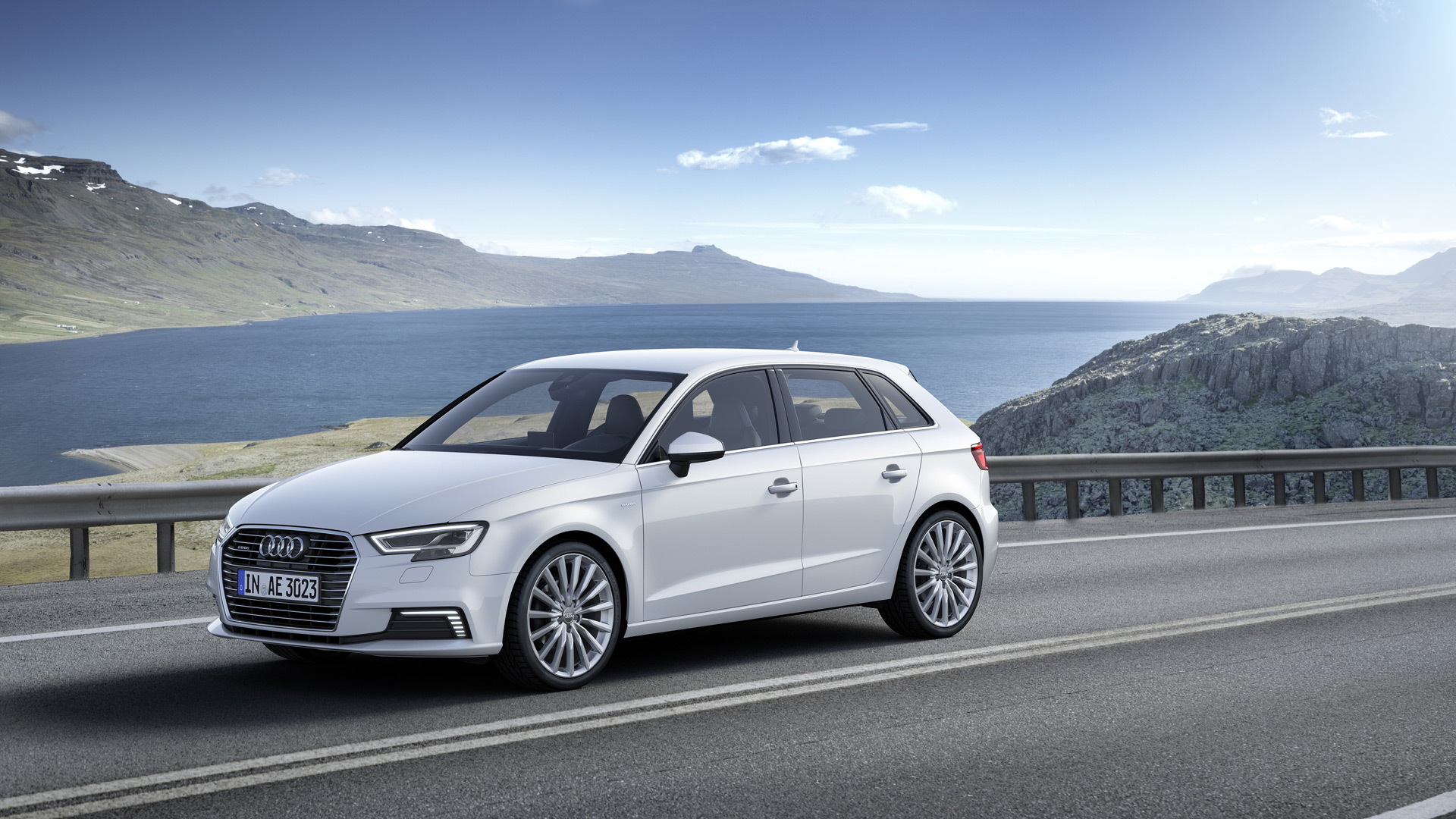 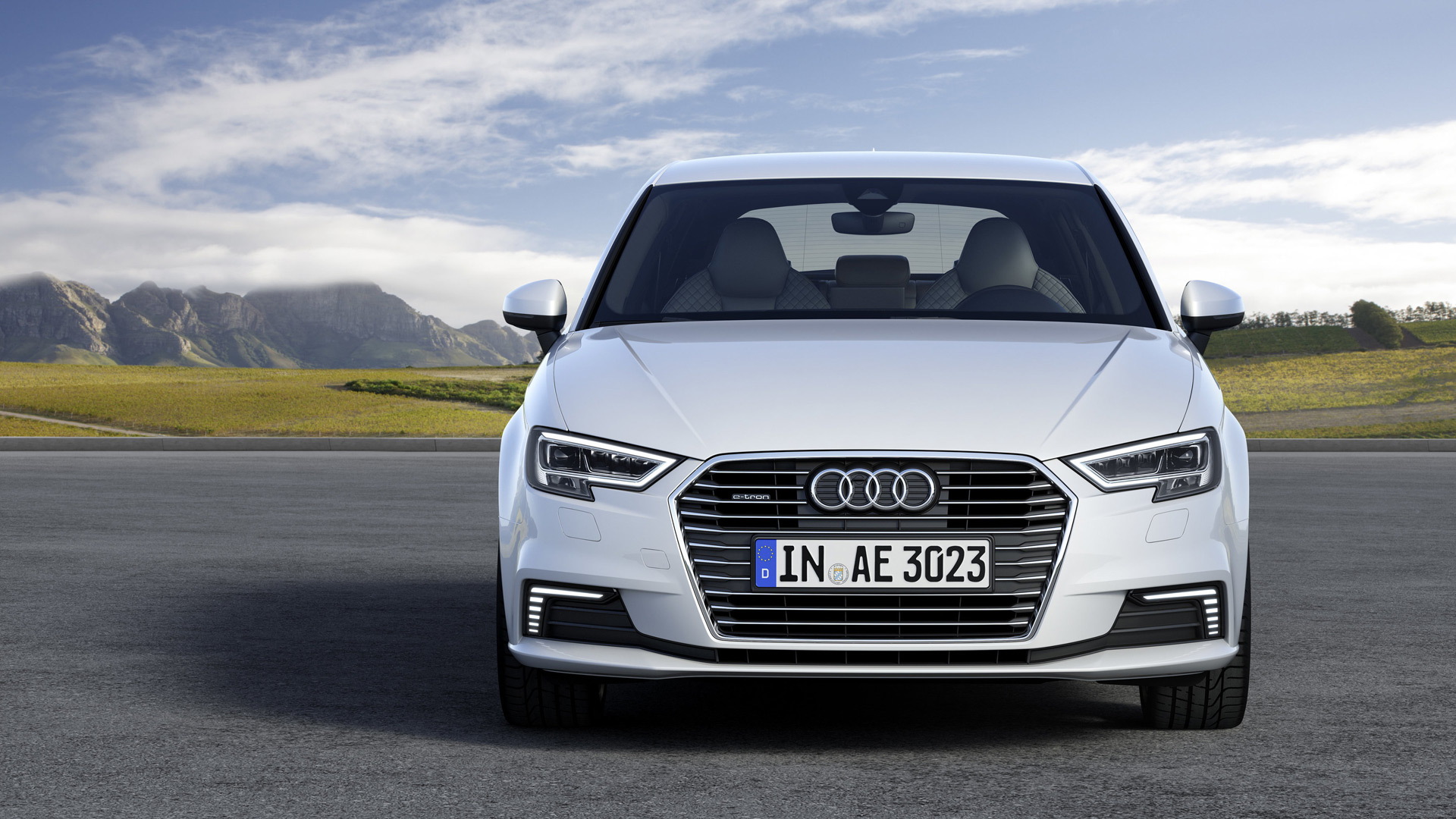 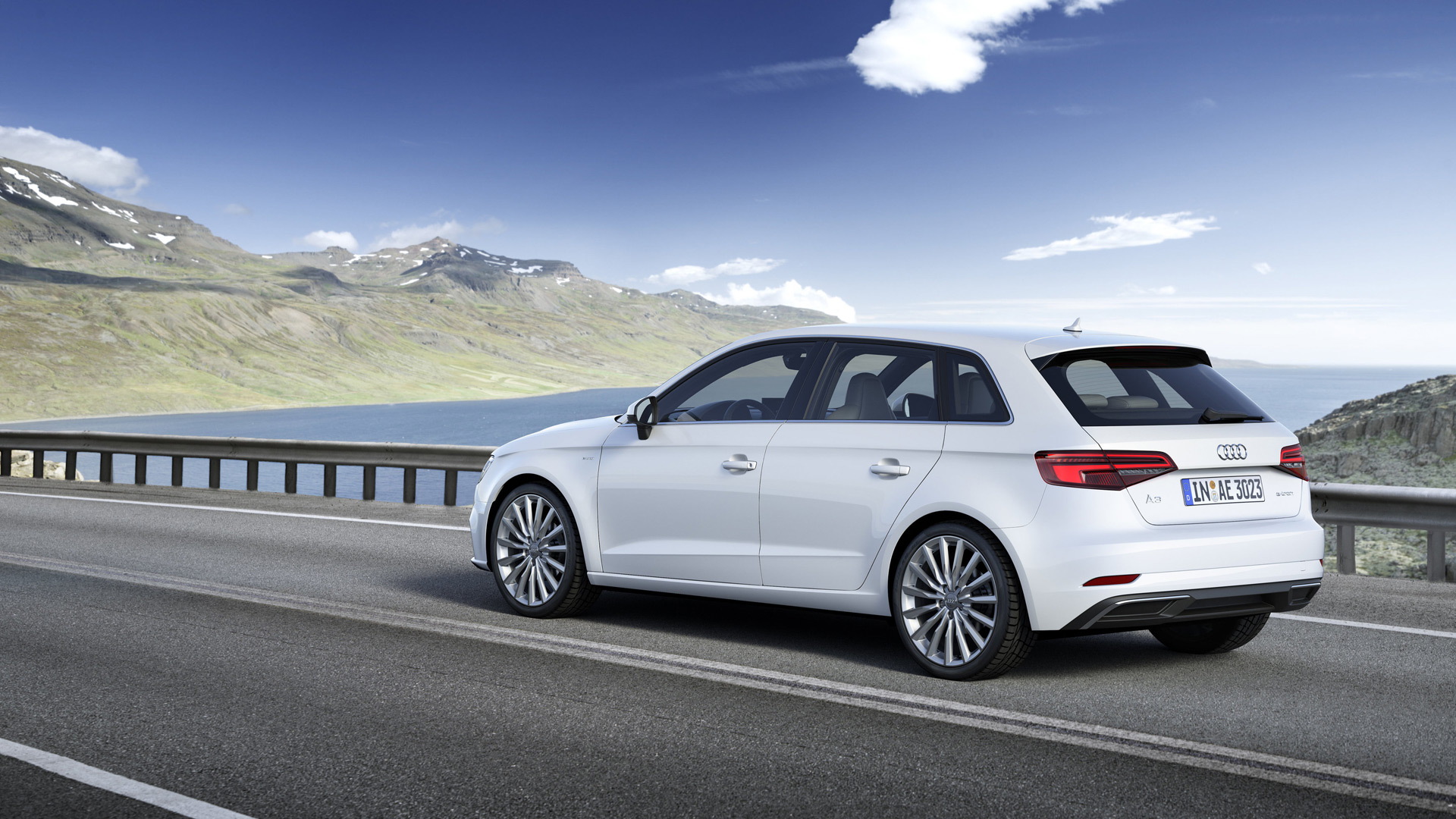 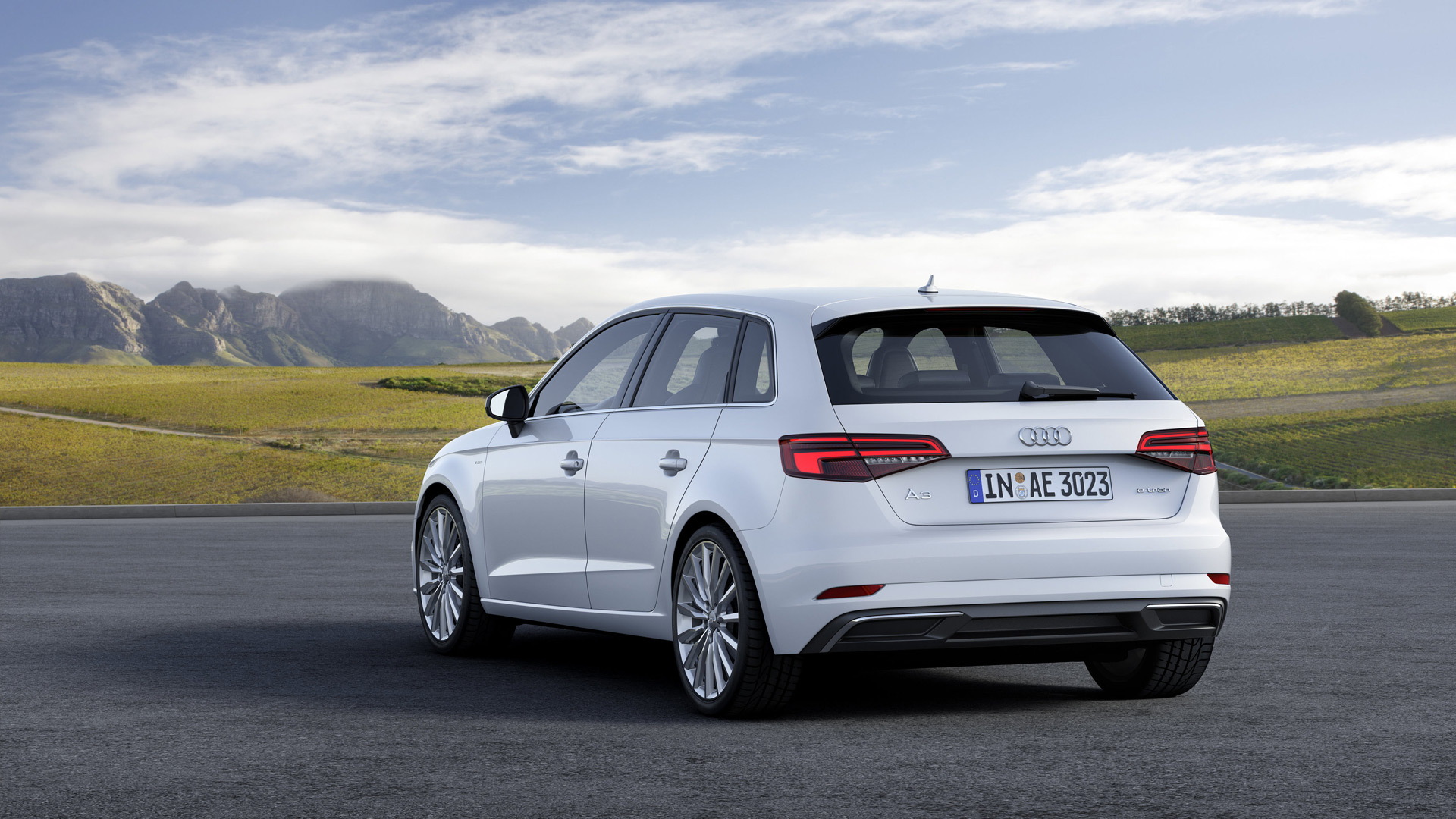 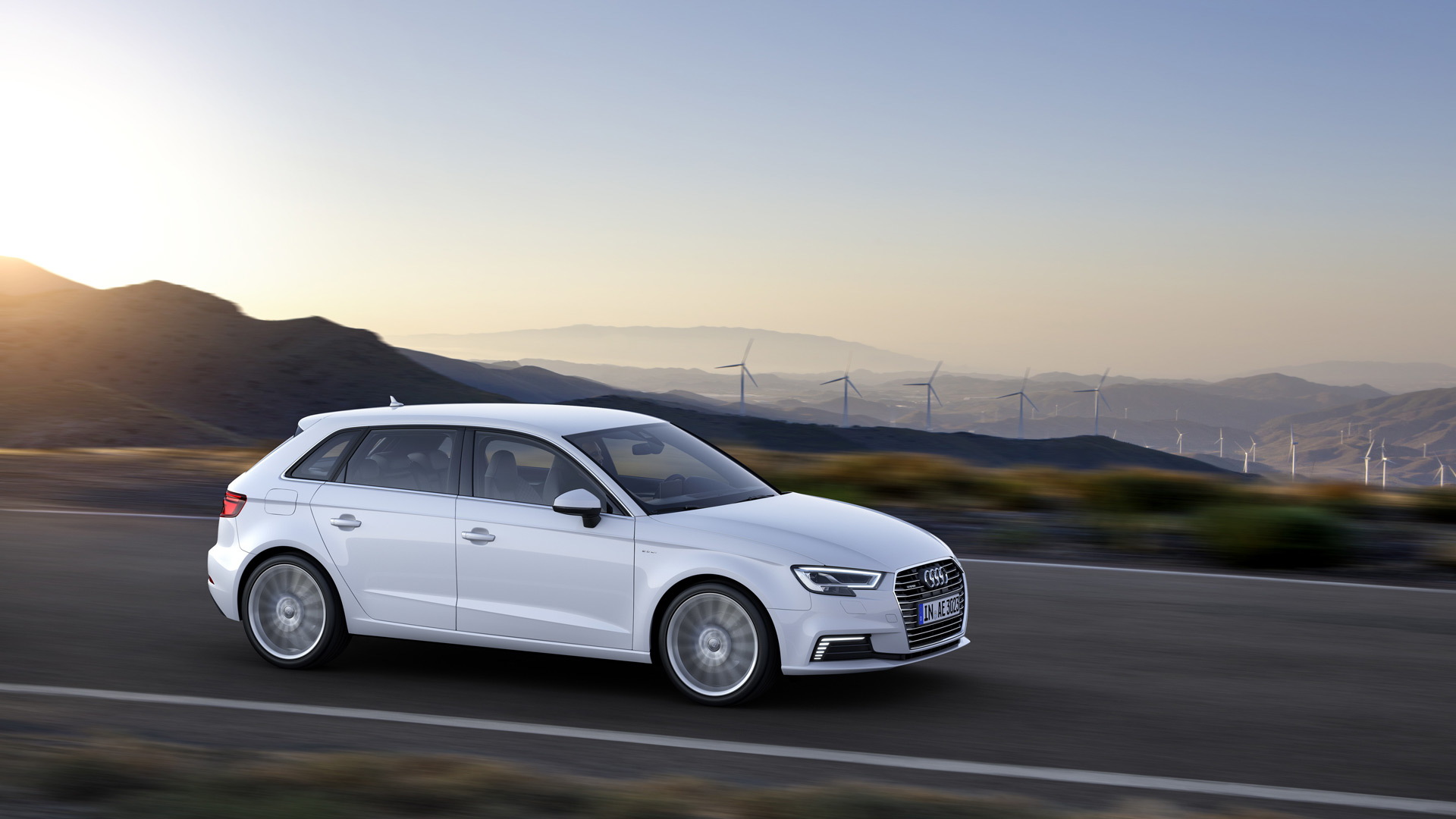 Audi’s A3 range receives some updates for the 2017 model year including revised styling and new technology in the cabin.

The last of the updated A3 models to be announced is the A3 e-tron Sportback. The car is the only model in the A3 range offered with a hatchback body and parking one on your driveway will set you back a minimum $39,850, including a $950 destination charge.

No changes have been made to its plug-in hybrid powertrain. It consists of 1.4-liter turbocharged inline-4 paired with an electric motor, which together produce a peak 204 horsepower and 258 pound-feet of torque. The 0-60 mph time will take about 7.6 seconds and the EPA-rated range in electric mode is 16 miles.

In the cabin, Audi has added its digital instrument cluster, as an option. There is also Apple CarPlay smartphone integration, a panoramic sunroof, a rearview camera and some electronic driver aids including lane departure and cross traffic warning, automatic braking and adaptive cruise control.

Audi says around 13 percent of A3 buyers having been picking the A3 e-tron Sportback. That figure may rise for the updated model as eco-minded buyers can no longer select a diesel option due to the emissions cheating scandal still plaguing the Volkswagen Group.