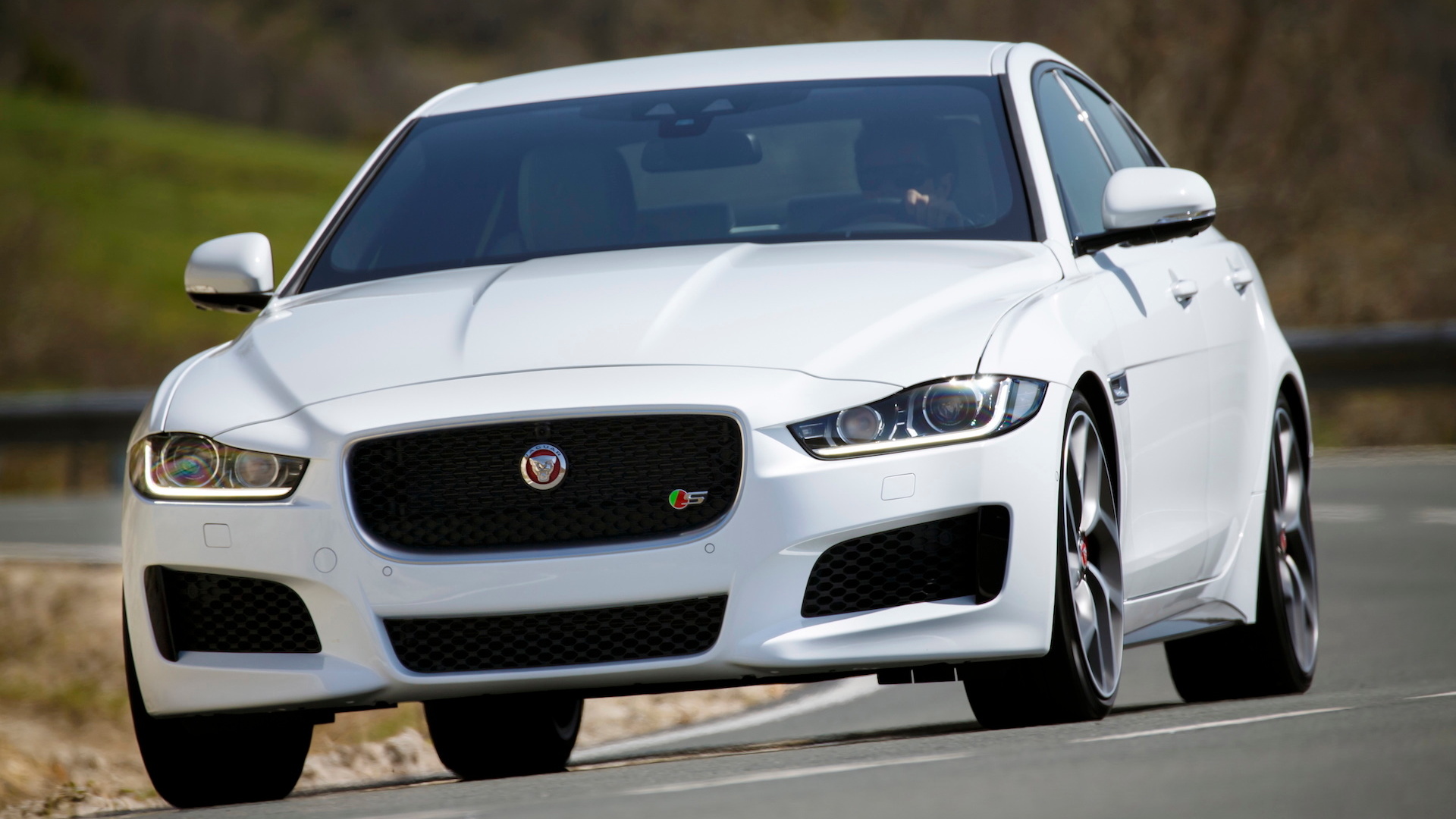 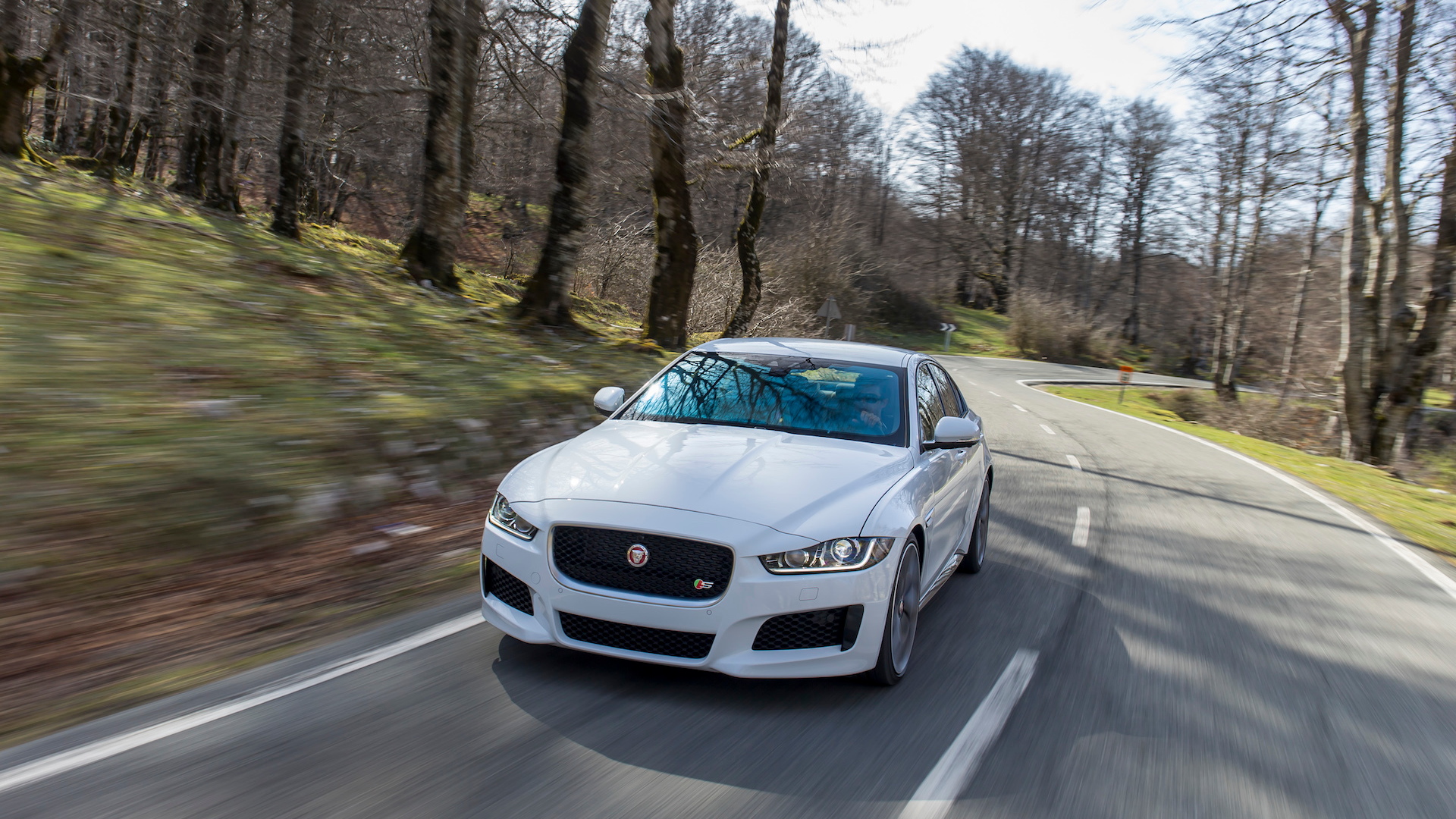 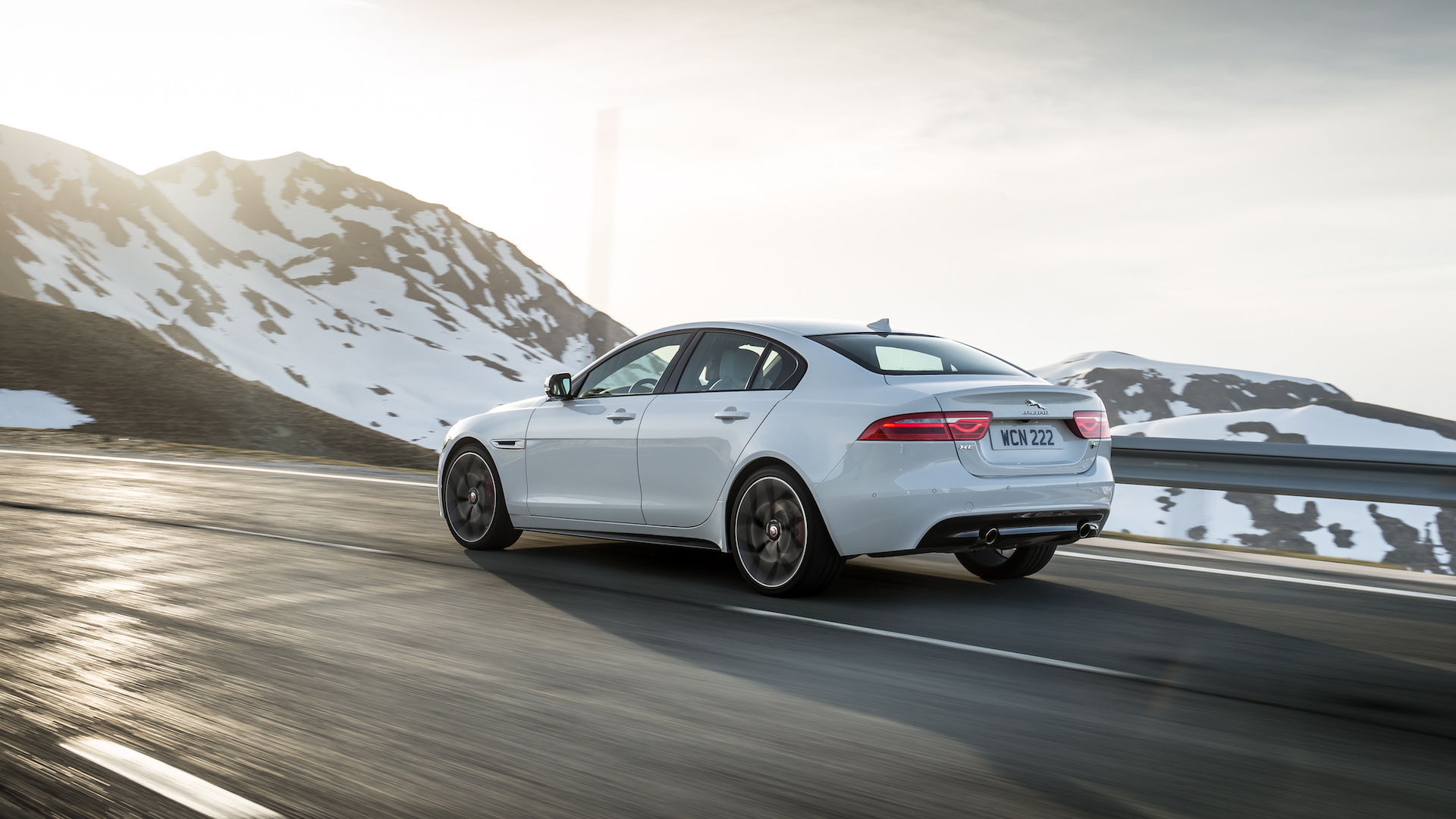 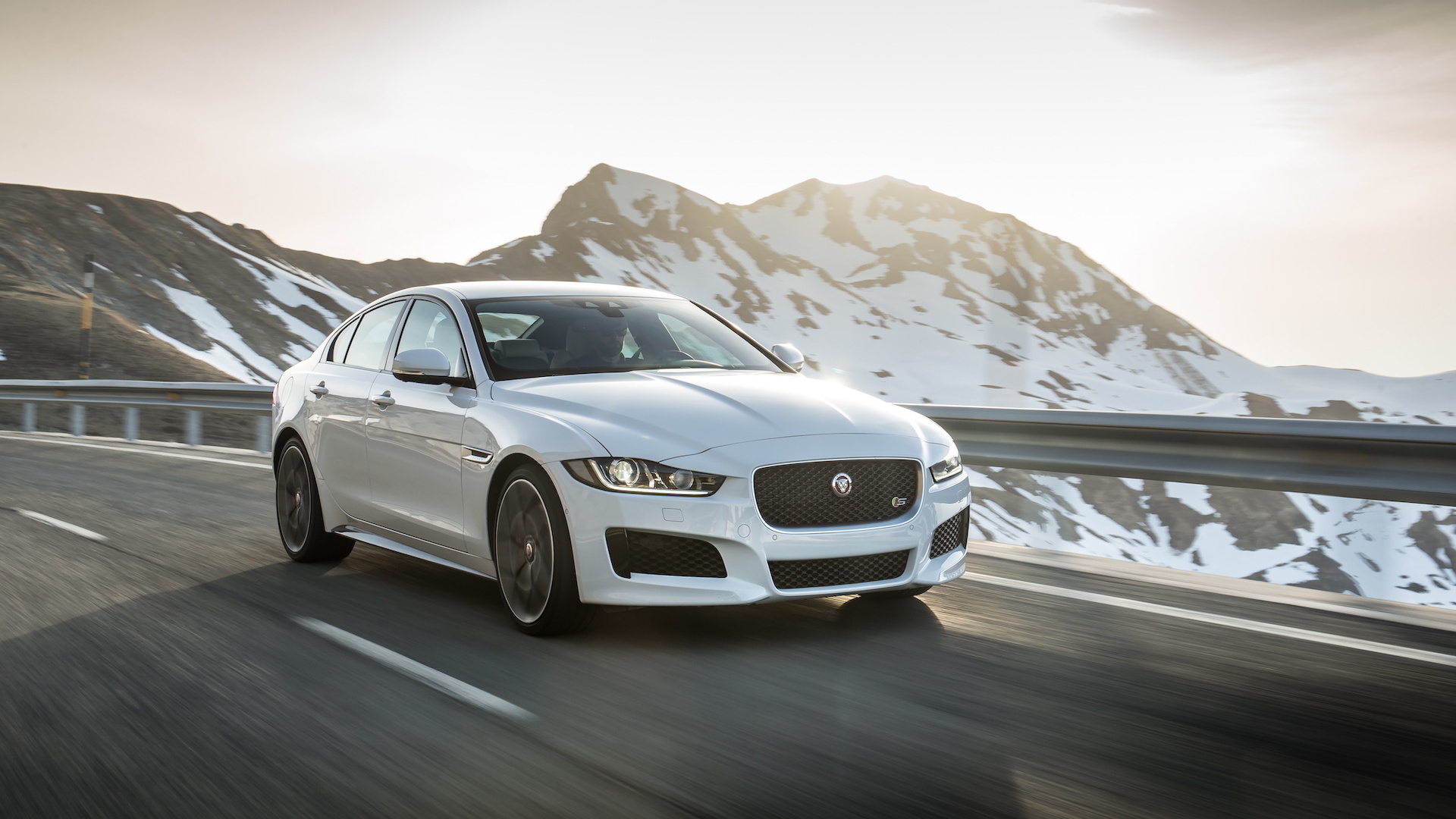 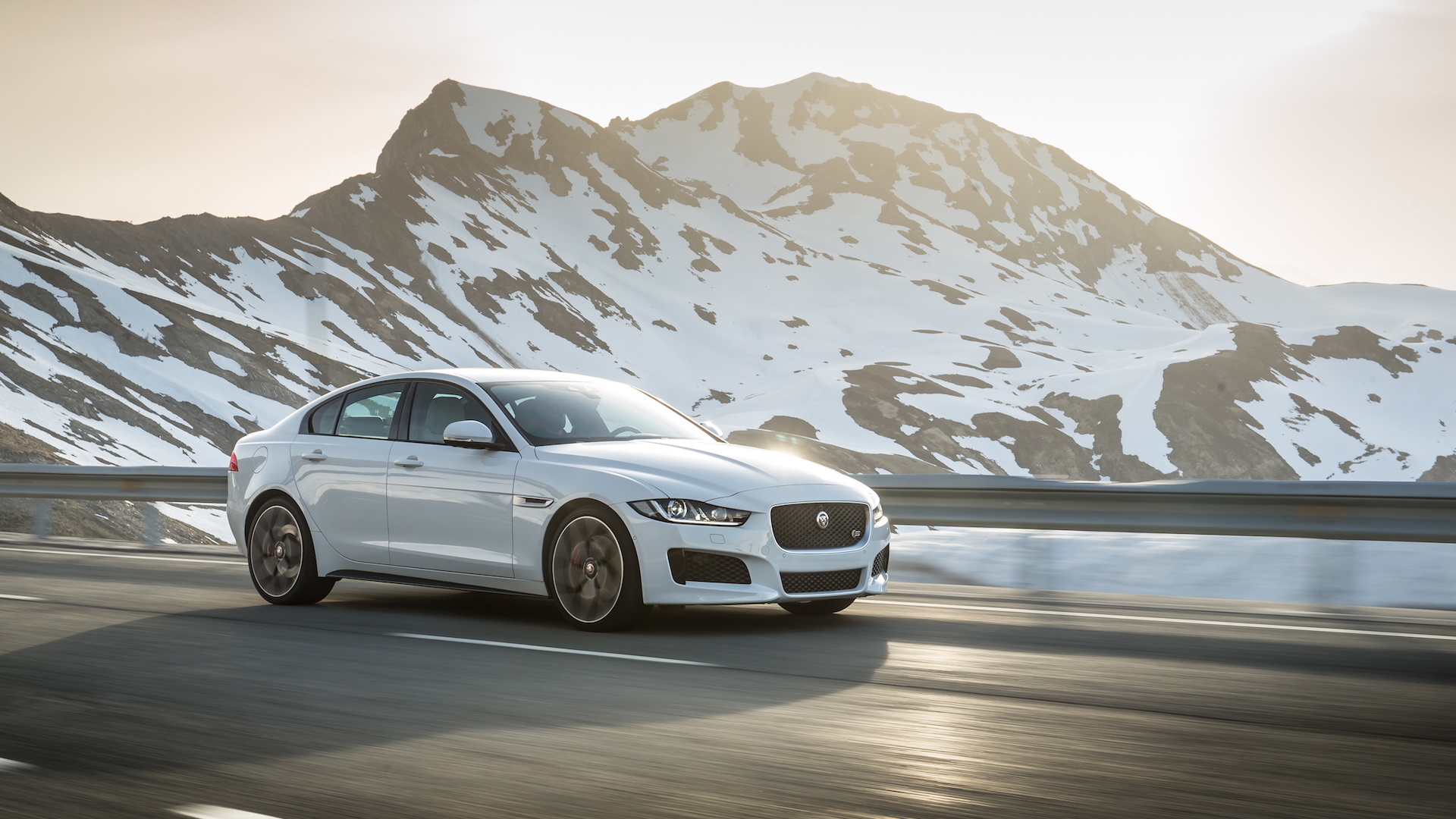 Jaguar is diving headfirst into the compact luxury sports sedan game. It should because small cars represent a larger market than the other end of Jaguar's model range. However, that means Jaguar is taking on some heady competition from the likes of the Audi A4, BMW 3-Series, and Mercedes-Benz C-class. To let UK shoppers know just how the Jag XE stacks up against those other three, Jaguar UK bought more than 250 competitors' cars and is sending them to dealerships across the UK.

It's a bold move on Jaguar's part. On the first weekend in September, those shopping for a Jaguar XE will walk into a dealership and find three German sedans staring back at them. The shopper will be given the chance to test drive all of the competition. From there, it's a matter of seeing if the XE holds up against its rivals.

This experiment is an interesting one, and we're curious how it will all shake out for Jaguar. The XE is certainly a handsome machine. Still, the other three each offer something of that could sway a buyer. The Audi A4 has a wonderful new infotainment system and chassis upgrades. The BMW has a range of compelling engines. The Mercedes offers that curbside cachet that shoppers in this space crave.

Jaguar is rolling the dice a little bit here, but it's a move that could open up a fair number of eyes. Plus the company is only doing this on its own turf in the UK, where nationalistic pride is most certainly a factor. We expect to see many more XE sedans roaming through Britain very soon.