On Wednesday Mercedes-Maybach released the first photo of a massive coupe concept that’s set to premiere on August 18 in Monterey, California.

The concept stretches almost 6.0 meters in length, suggesting it’s just a design exercise and not a preview of an actual production car. After all, we’re talking about a coupe that’s longer than even a Maybach S-Class.

That isn’t the case, according to Auto Express. 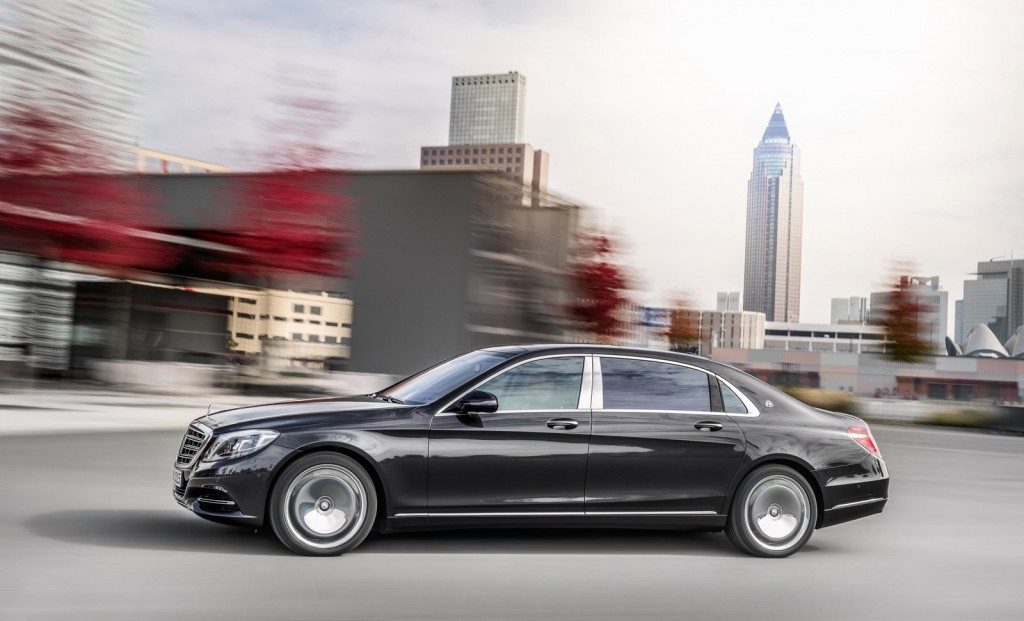 The British publication is reporting that a Maybach coupe will be launched on the market as early as 2017. It will likely be smaller than the concept but still larger than any coupe currently in the Mercedes lineup. Rolls-Royce’s Wraith is said to be a prime target.

Since its 2014 reboot, Maybach has been positioned as a sub-brand selling more luxurious versions of existing Mercedes products, albeit with unique bodies. Judging from the teaser, Maybach may be about to launch a standalone model once again. The last were the ill-fated 57 and 62 sedans that went out of production in 2012.

Stay tuned as Maybach is likely to drop additional teasers leading up to next week’s reveal. You’ll  be able to access our latest Monterey Car Week coverage via our dedicated hub.