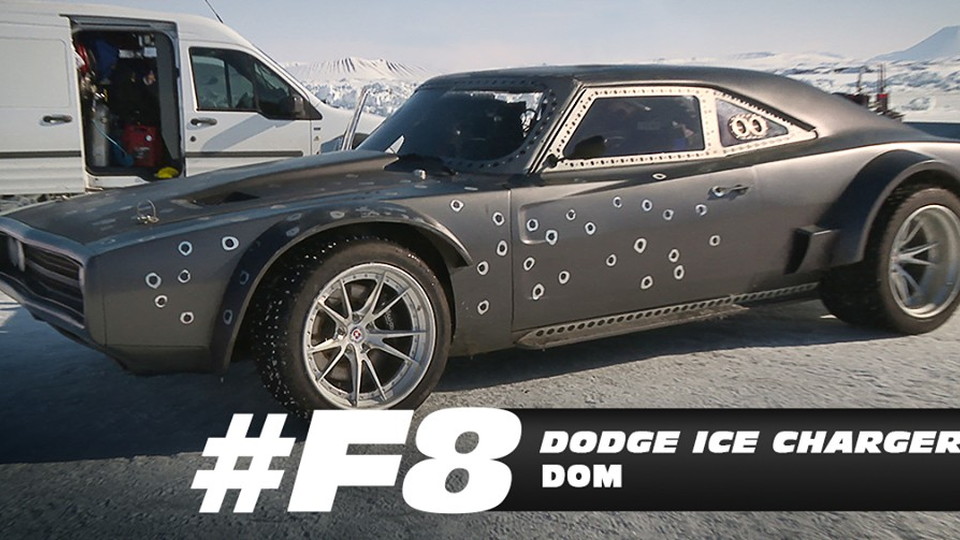 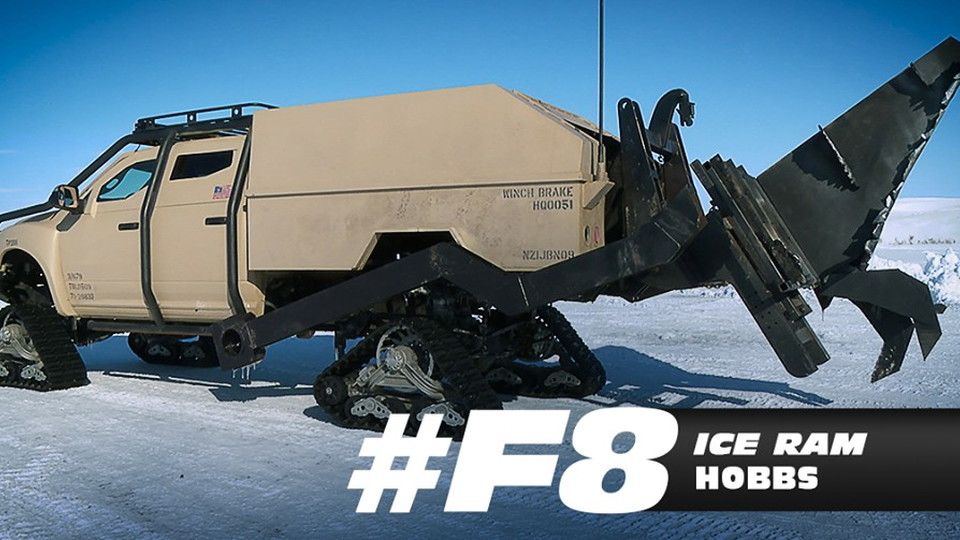 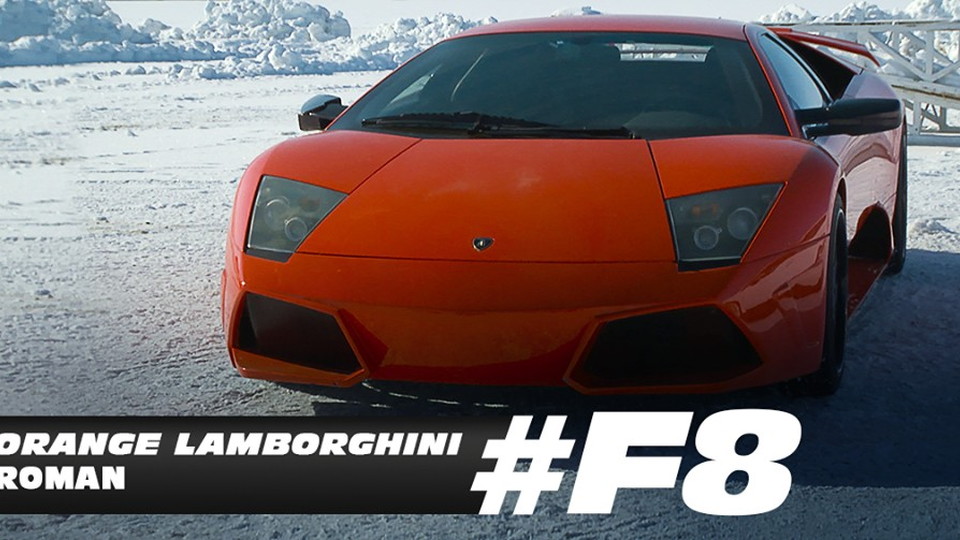 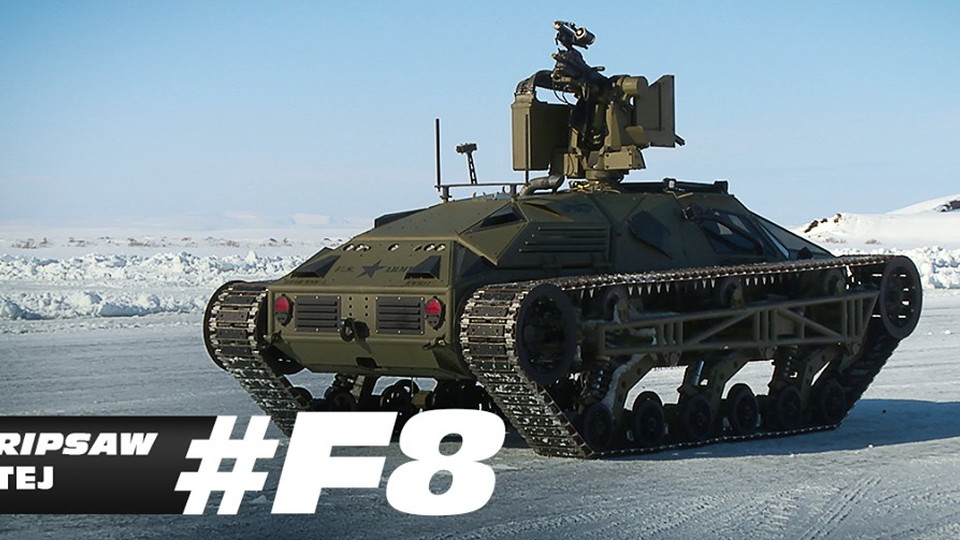 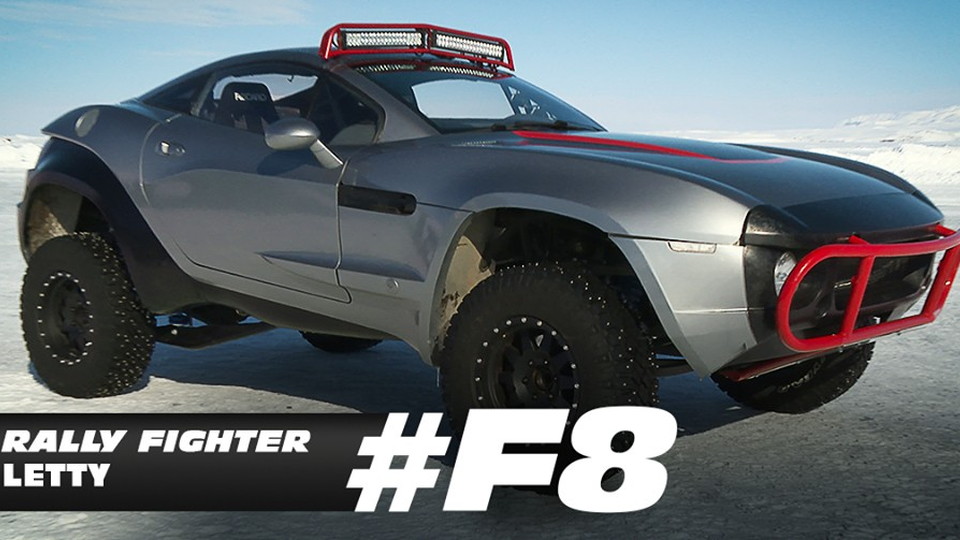 "Fast 8" is slated to hit theaters in 2017. The cast and crew are hard at work filming right now, and the social media team for the film posted some new shots to its Facebook page. This is a globe-trotting adventure much like the last film, but this time we're heading somewhere cold. The latest shots are all from Iceland and most of the team members have picked cars appropriate for the climate...most of them.

Dom can't go anywhere without his Charger. We can't blame him, really, because a 1968 Charger is one of coolest muscle cars. Make that a 1968 Charger on studded tires and you've just upped the ante. Additionally, Roman has to have something fast and exotic, and that's why he's decided that an orange Lamborghini Murcielago makes sense.

It seems that Tej, Hobbs, and Letty are the more sensible ones. Tej should be safe in his Ripsaw personal tank. Letty will go anywhere with her Local Motors Rally Fighter. Hobbs will do his usual smashy-crashy stuff with an interesting truck on tracks with a big claw behind it.

Needless to say, the whole crew should be creating on-screen vehicular carnage.

We also look forward to seeing what the newcomers will be driving. It'll be interesting to see Charlize Theron and Helen Mirren in their unlikely roles.