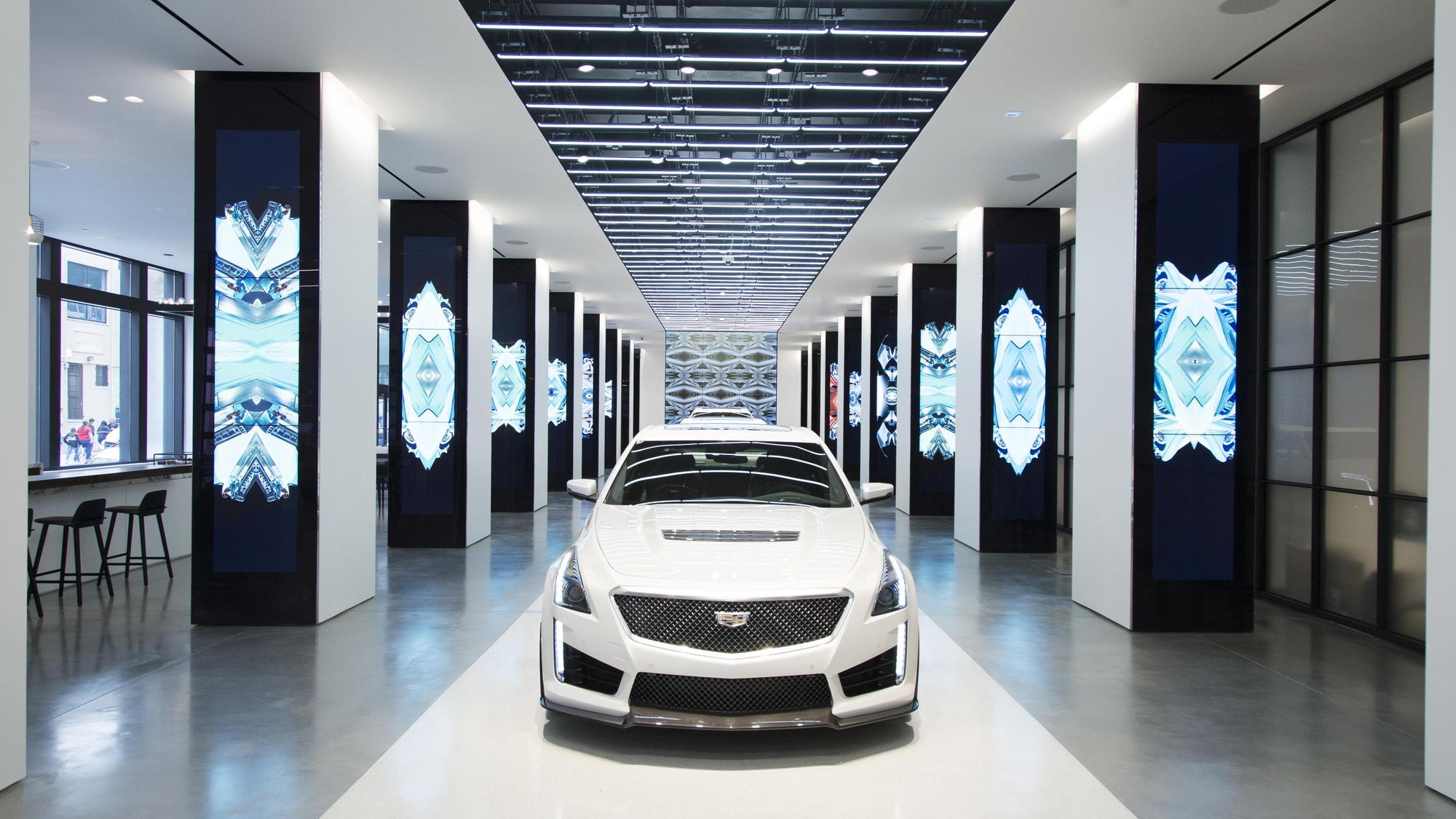 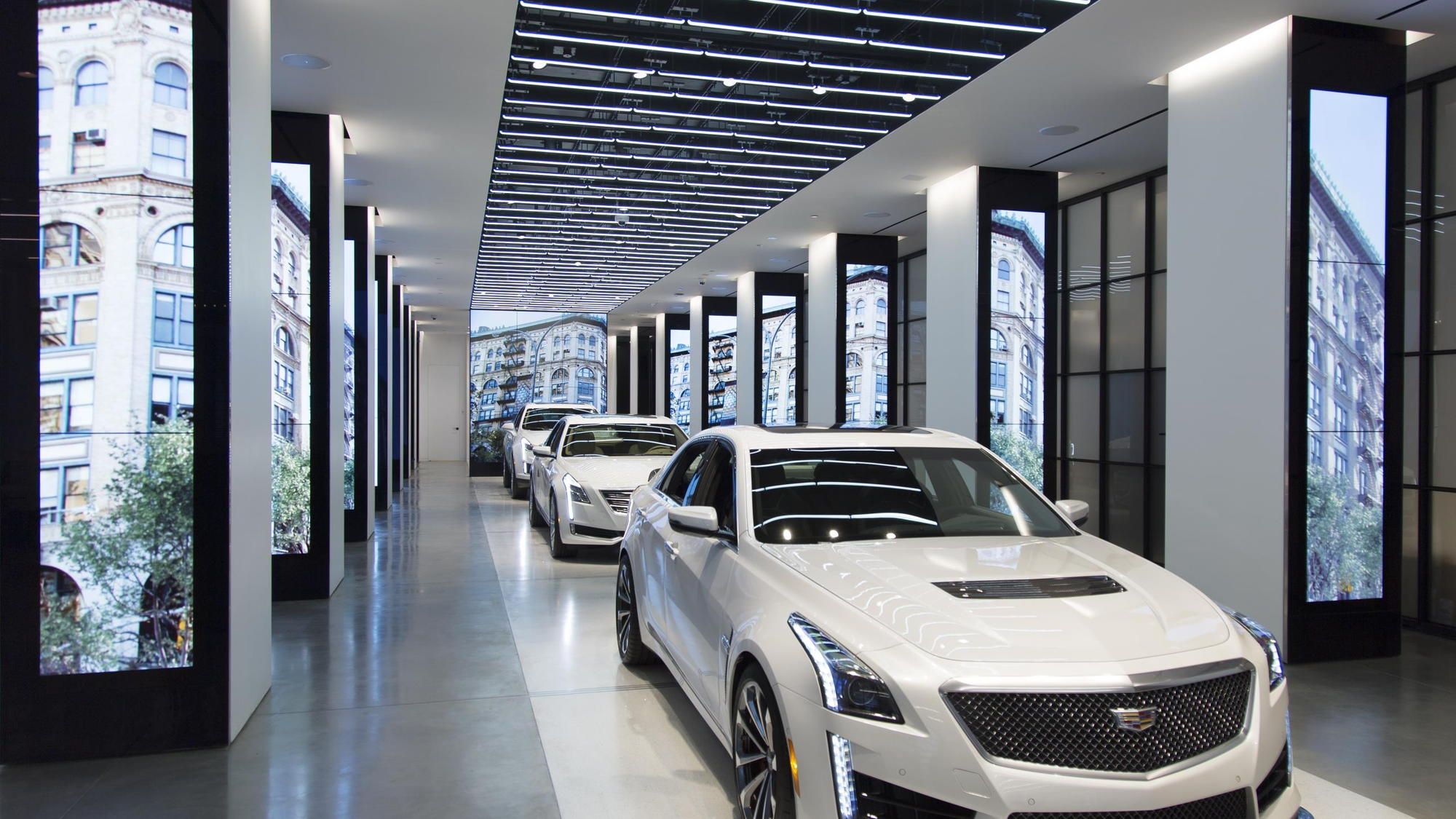 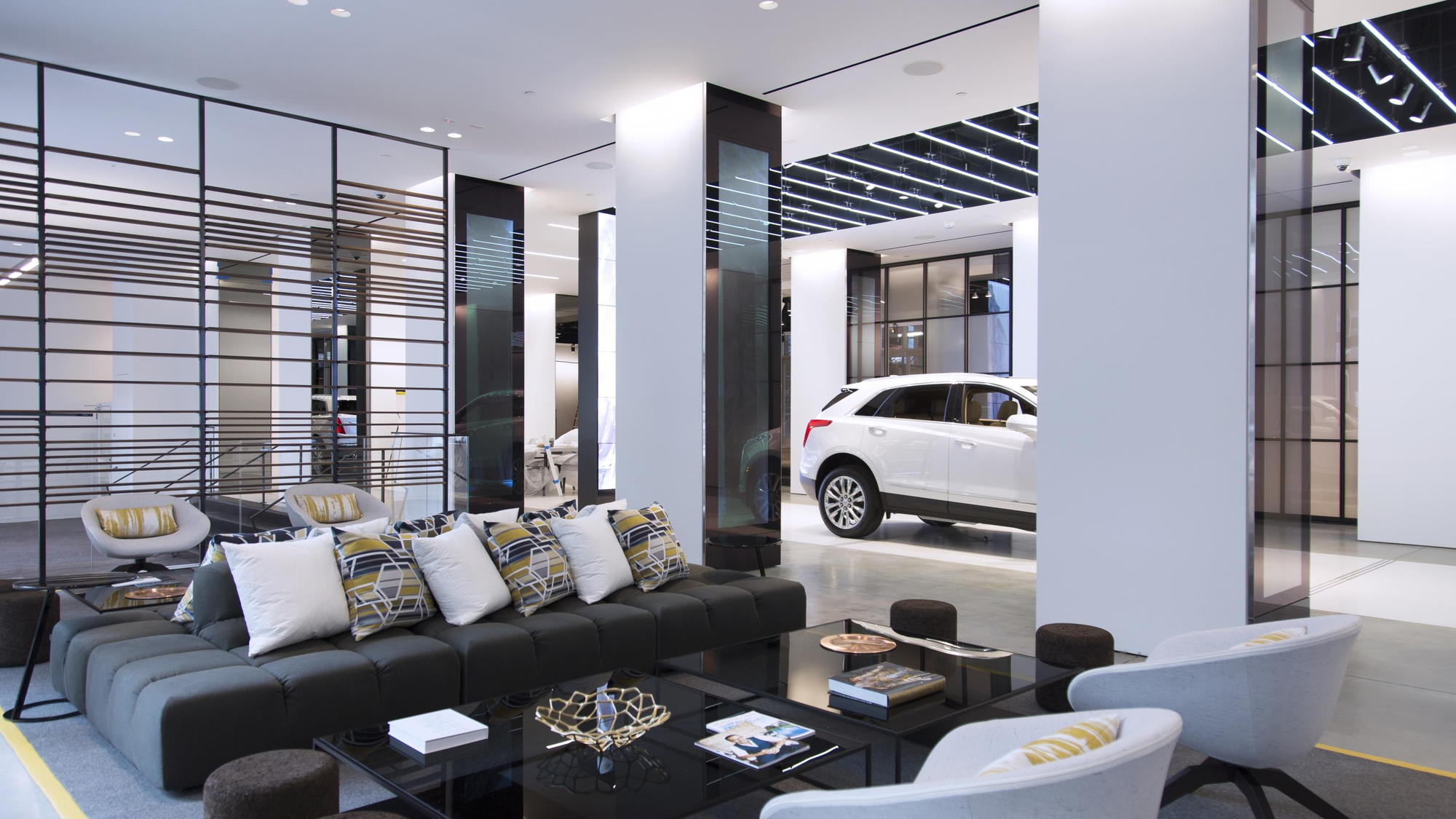 Cadillac may not have a New York City building named after it like Chrysler does, but the General Motors Company [NYSE:GM] luxury division now has its own house in the Big Apple.

Just what does that mean? Taking up the ground floor of the division's New York City headquarters is a 12,000-square-foot permanent exhibition called Cadillac House. It's designed to show off the brand's style in a multi-use space. Although there will be plenty of Cadillacs present, the automaker hopes they will be more part of the background than the space's main draw.

Cadillac House is made possible by a trio of partnerships with Visionaire, CFDA (Council of Fashion Designers of America) Retail Lab, and Joe's Coffee. The latter will operate a cafe inside of Cadillac House. The other two are a little more complicated.

Arts and culture magazine Visionaire was tapped to create a rotating interactive exhibition inside the facility. Set to be changed out quarterly, the Visionaire exhibition will always include "arresting artwork and multi-sensory, perceptive-altering light installations," Cadillac said in a release issued to the media.

The CFDA Retail Lab, meanwhile, "is an innovative mentoring and merchandising program for designers driving the fashion industry forward," the release says. In short, it is essentially a trial high-end showroom designed to mentor aspiring designers. The store itself is set to open in late July.

Cadillac intends for the facility to be heavily-trafficked by the public. Located at 330 Hudson Street between Hudson Square and SoHo, the Cadillac House portion will be open on weekdays from 7 a.m. to 7 p.m. and on weekends from 10 a.m. to 7 p.m.