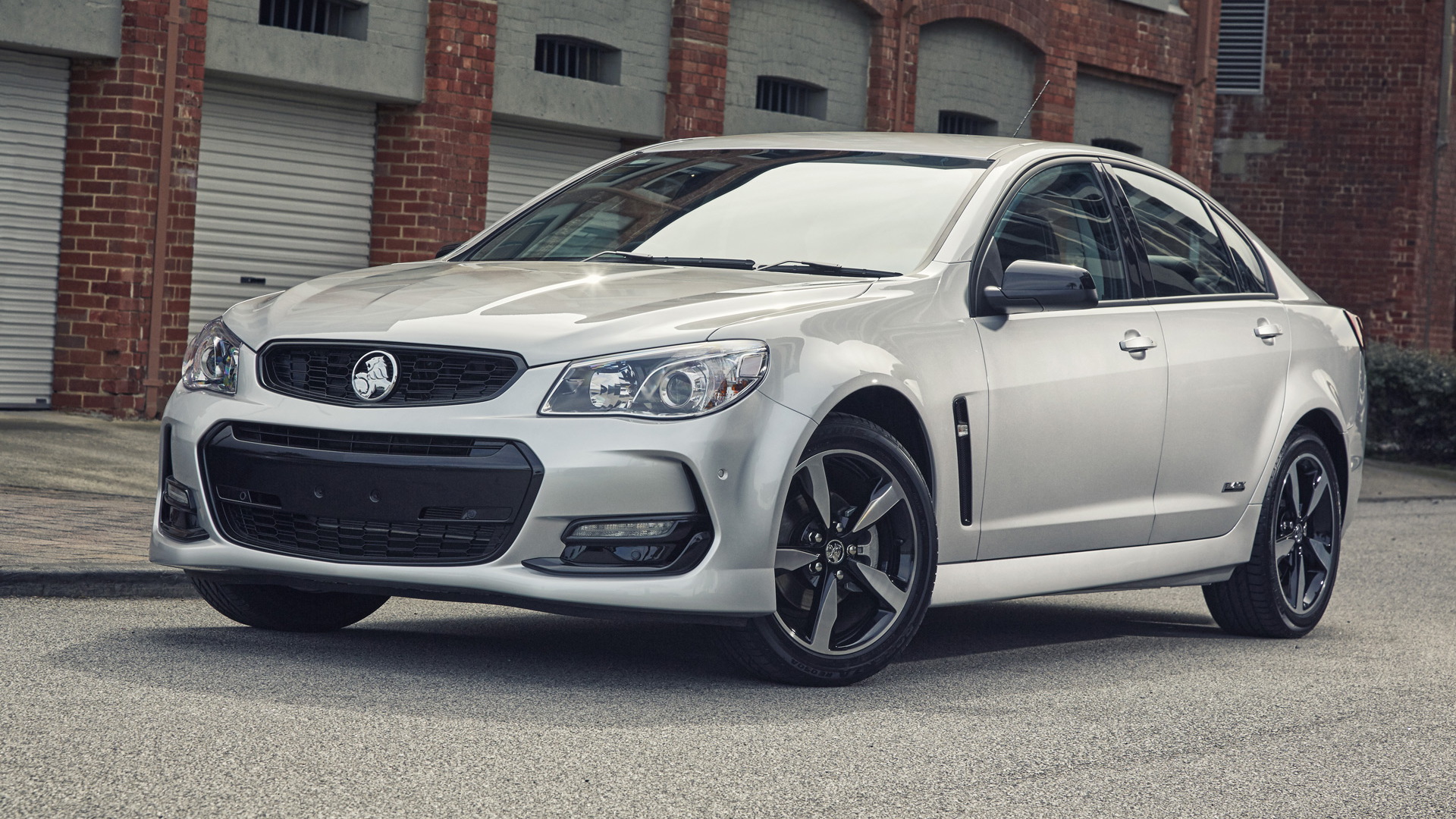 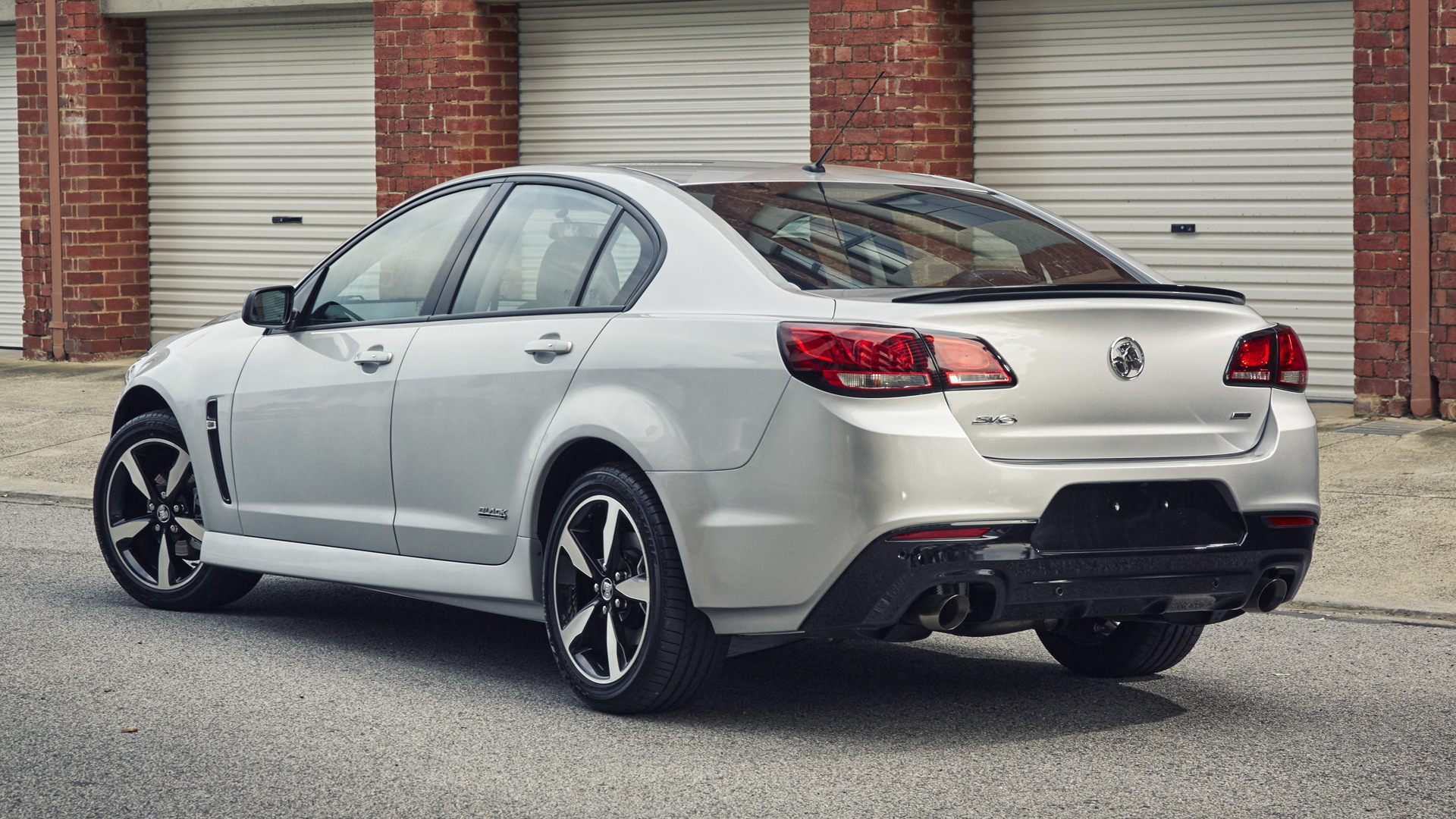 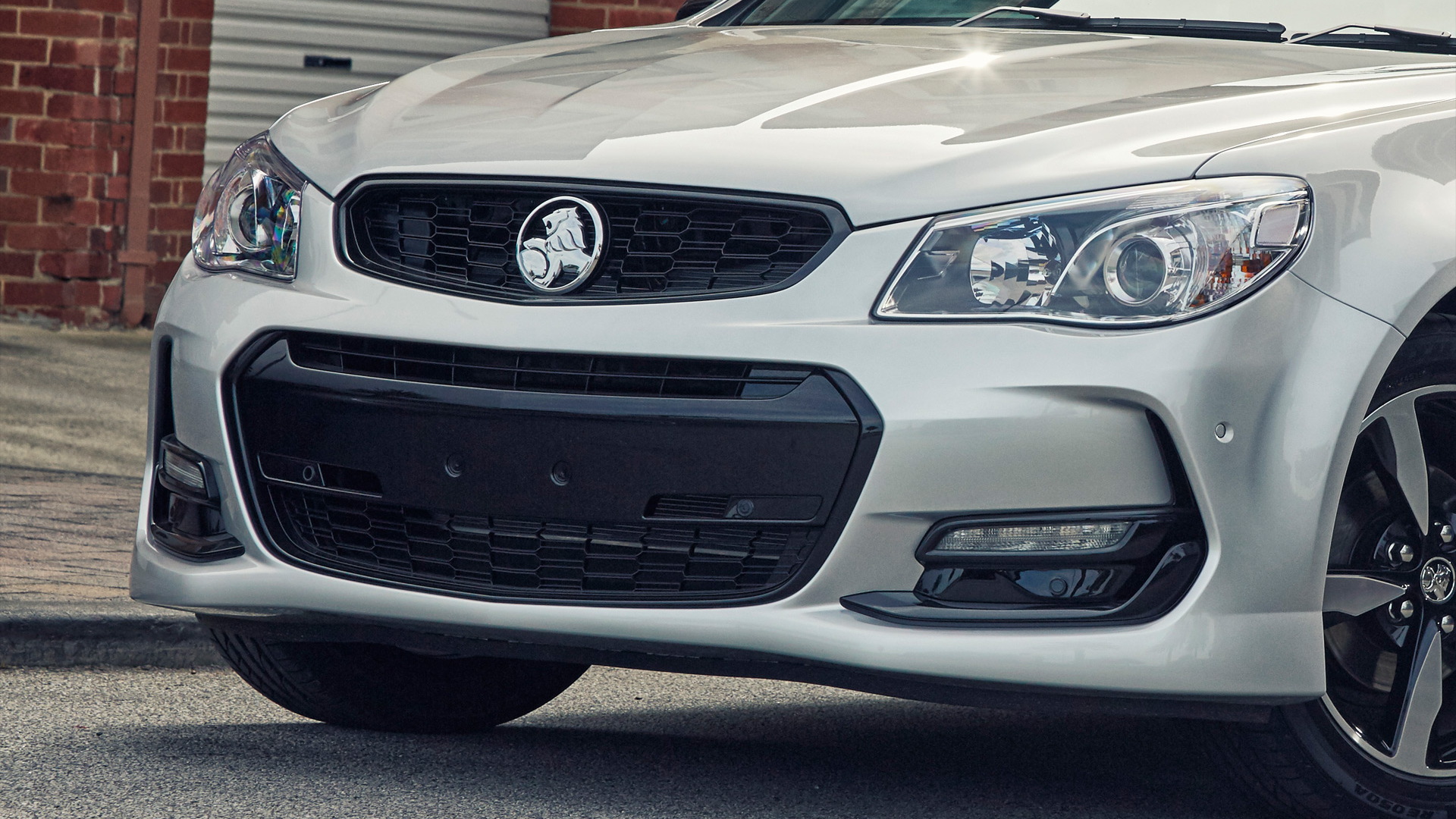 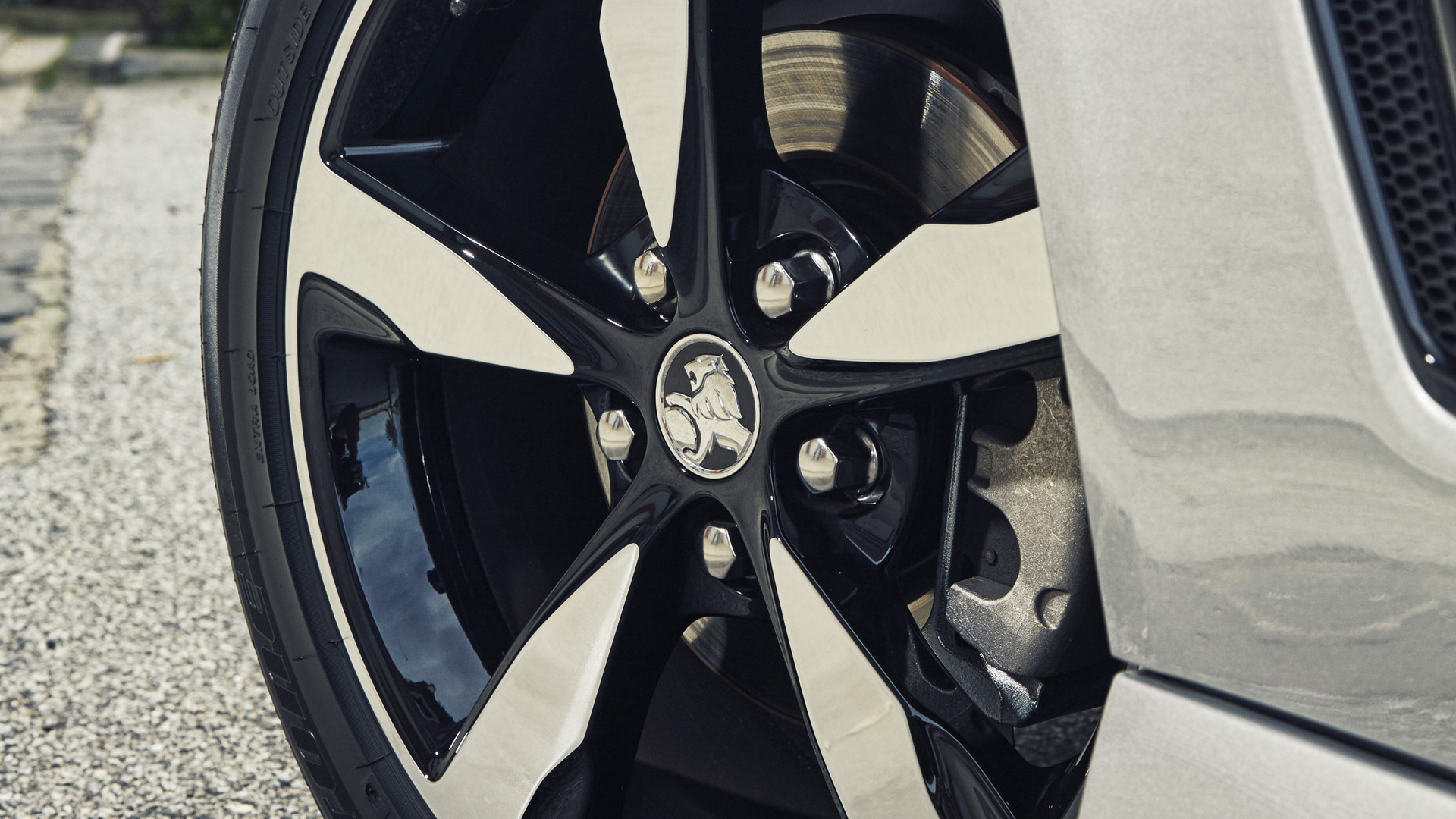 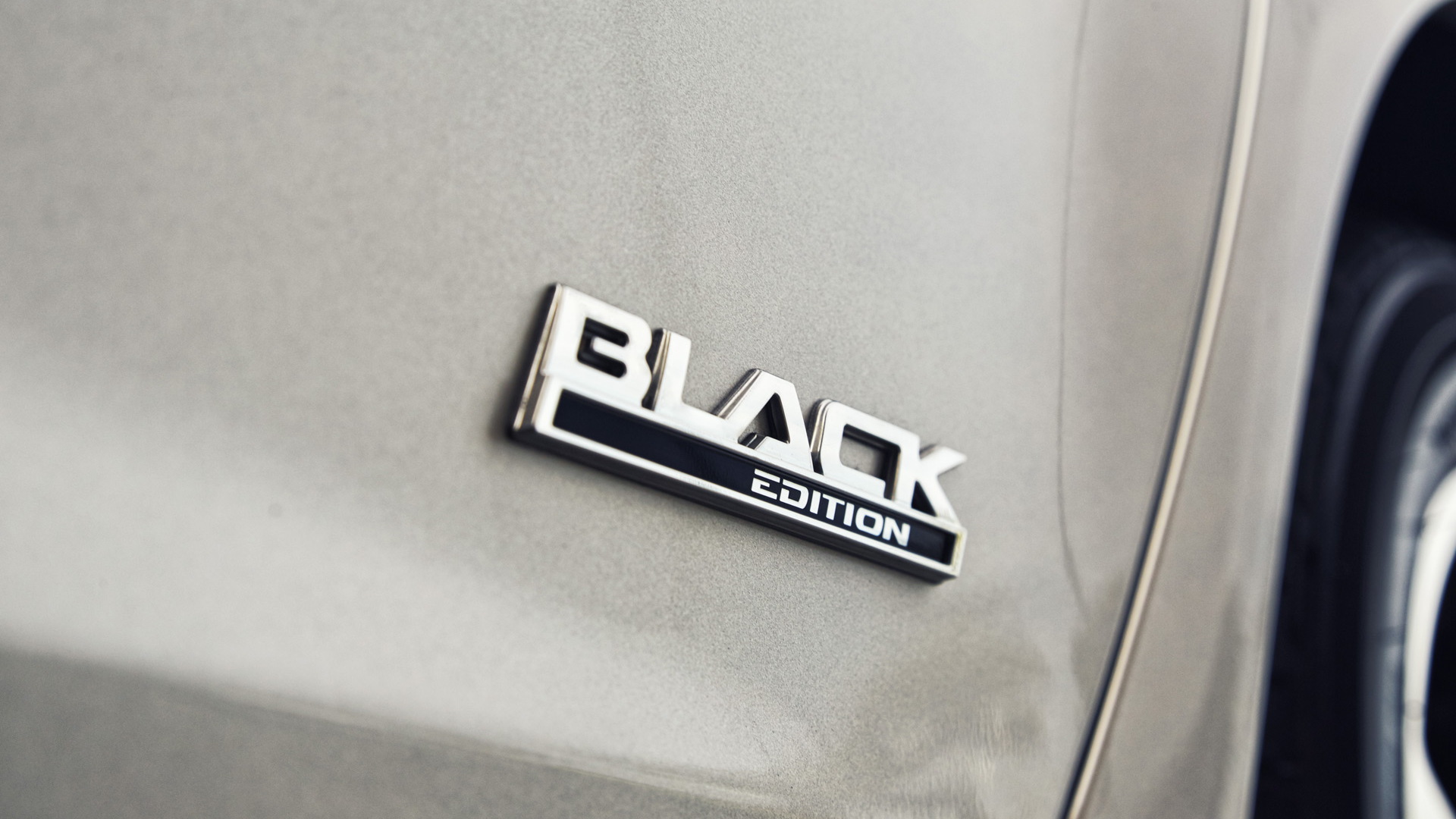 Australia’s current Holden Commodore is now in its penultimate year of production, with an all-new, imported version twinned with the next Opel Insignia/Buick Regal due to replace it in 2018.

In the meantime, Holden is spicing up the Commodore with Black Edition trim designed to up the style of the car.

The Black Edition trim is available on the sporty SV6 and SS variants and can be ordered on all of the Commodore’s bodystyles.

As the name suggests, the Black Edition trim adds some black elements around the body. These can be found on the grille, front bumper, mirror caps and rear lip spoiler (sedan only).

There is also a set of unique 18-inch alloys and in the cabin there is red contrast stitching for the seats. A 20-in alloy wheels set is available.

We wonder if the Black Edition trim will be offered on our version of the Commodore, the Chevrolet SS.